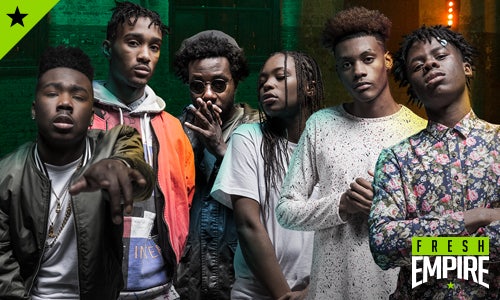 Fresh Empire is the first-ever tobacco prevention campaign designed to prevent and reduce tobacco use among at-risk youth who identify with the Hip Hop peer crowd (African American, Hispanic, and Asian American/Pacific Islander youth ages 12-17). The campaign's strategy to meet this primary objective centers on influencing changes in the target population's beliefs, attitudes, and intentions toward tobacco use.

Research shows approximately 5 million multicultural youth are open to smoking or already experimenting with cigarettes. It is also estimated that youth who identify with the Hip Hop peer crowd are 50% more likely to use tobacco than mainstream youth. While Hip Hop culture encourages positive values such as working hard to be successful and overcoming personal struggles, at times it can also promote imagery and messages portraying tobacco use as a desirable behavior.

To achieve the campaign objective and change positive perceptions around tobacco use in Hip Hop, Fresh Empire uses a variety of integrated marketing tactics including influencers, digital experiences, social and digital media, traditional media, and experiential efforts. While all of the above tactics are used, the campaign prioritizes the strategies that focus on direct interactions through social media platforms, influencers, and events. In an effort to maximize engagement on our social channels, we launched The New Wave rap competition, in which Hip Hop teens voted for their favorite up and coming tobacco-free artist to be the Leader of The New Wave and win a headlining spot on a cross-country event series.

Social media is an integral part of our overall engagement strategy, and we relied heavily on it (particularly Instagram) to promote The New Wave and engage with our target audience. We posted promotional content across Instagram, Twitter, and Facebook, and it resulted in Fresh Empire's most successful digital experiential effort to date.

Key measures of success resulting from "The New Wave" program:

Not only did the artists post in support of the competition on their own channels, their networks and other well-known artists posted about the competition as well. For example, world-renowned rapper Eminem posted on behalf of one of the contestants that resulted in an increase of almost 6k followers to our social channels – which was a lift of 86%. In addition to posting on behalf of one of the contestants to his 13M followers, he also changed the link in his bio to our contest page, as well as created his first Instagram Story featuring one of our contestants. The result of these posts was an increase of tens of thousands of votes for the contestant. This was a completely organic experience, and Eminem was not compensated to promote our contest. 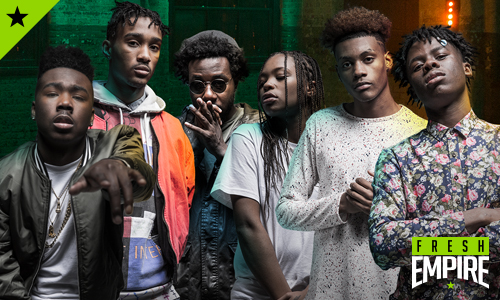 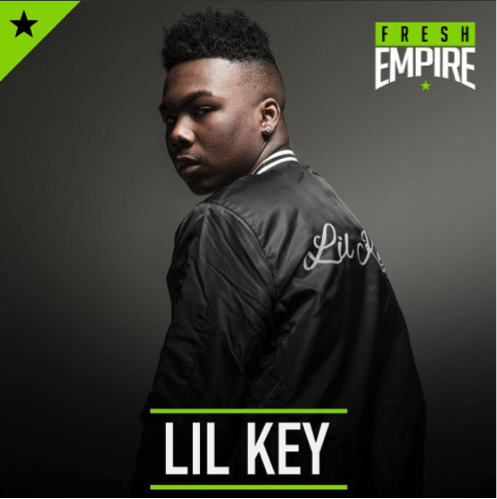 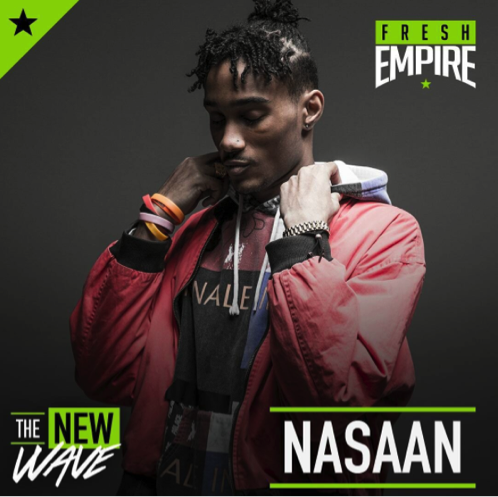 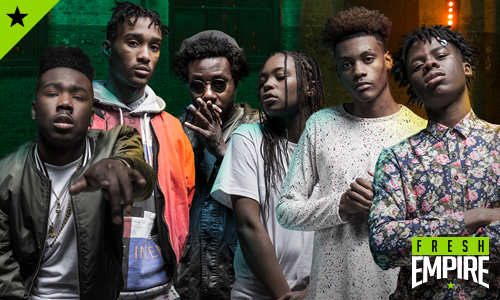