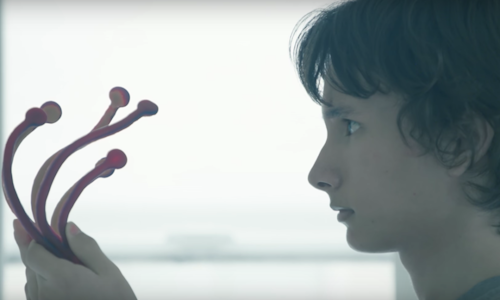 You're in a world where you can feel what other people feel. Now what?

"Why think about the far-off future when there are so many urgent challenges to tackle today? When we imagine the future together, what we're really doing is participating in the process of anticipatory history. We imagine what we might do in a world of new possibilities, so we can prepare to act ethically and responsibly. We think about the difficult decisions that we'll have to make in the future, and how those decisions will affect others. By thinking about that future now, we give ourselves more time to consider our response. More time to figure out how to become upstanders when change is happening fast. In other words, thinking about the future today prepares us to make history, tomorrow."

—Jane McGonigal, Director of Game Research, Institute for the Future

On November 13–14, 2016 the Institute for the Future and Facing History and Ourselves invited high school students and classrooms around the world join a massive open online game and digital community conversation called Face the Future: A Game About the Future of Empathy.

Lasting 30 hours, the game asked players to consider the tough ethical choices they will be making ten years from today, when new social technologies allow us to connect with each other in much more intimate and in potentially world-changing ways.

We wanted to ask students: What might happen in a future with new social technologies that allow us to broadcast our emotions in real-time, and even simulate what others are feeling in our own minds and bodies? We asked them: What great things could happen in this future? What could go right? What would you personally be excited to do with these technologies? We call this using "positive imagination." We also wanted to challenge students to use their "shadow imagination." What could go wrong in this future? What do you worry about happening? What future do you want to avoid? We asked students to project themselves into this future, to simulate it together, and to pay special attention to issues of social justice, mental health, religious tolerance, climate change, political engagement, and human rights.

The game took place primarily on an online game platform called Foresight Engine, developed by Institute for the Future (IFTF), a 50-year-old non-profit research organization, to engage large numbers of people in fast-paced sharing of ideas about the future. The Engine allows participants to also play via Twitter; key hashtags like #FeelThatPositive and #FeelThatShadow automatically generate game cards and player profiles for anyone participating in the conversation via Twitter. This Twitter gameplay allows for the future conversation to reach a much wider audience – for example, when one of our game hashtags #LearnPositive trended nationally for several hours!

Conversation on the platform centered around four short video stories, which were designed as a provocation for robust conversation. The four short stories in the video take place in an imaginary future world ten years from now in which a new product and social network has emerged: the FeelThat Network. FeelThat, the video reveals, tracks and shares information about our state of mind and body. It's like any other social network—but instead of sharing words, photos, or videos, you're sharing your physical sensations and emotions.

While the video depicts an imaginary future, and the FeelThat Network doesn't actually exist today, the scenario was based on technologies that are currently in development. Far from an endorsement of this possible future, the game was an experiment in imagining the future, in thinking about what's possible. The video scenario was the starting point for a conversation with people across the globe about how the world is changing and how we want to respond, prepare for, or try to affect or alter these developments. Play tests and discussion groups with students at Bay Area high schools helped inform the issues focused on in the stories, from first love to bullying to the refugee crisis to police brutality.

Prior to game day, we trained hundreds of high school educators in use of the Foresight Engine and briefed them on the future scenario, to ensure we would reach our goal of engaging over 10,000 high school students in what we hoped would be the largest global simulation of the future ever conducted.

Across Twitter and our Foresight Engine platform, over 10,000 high school students participated in this collaborative simulation of the future.

While our primary focus was students in the U.S., over 1000 students from an additional 51 countries also joined the conversation.

Each player generated, on average, 7 original ideas about the future of empathy, adding up to over 75,000 future possibilities collectively imagined by the students. Top subjects in the game included bullying, climate change, mental health, the refugee crisis, political participation and resistance.

The average on-site gameplay duration for a student was a remarkable 31 minutes, demonstrating a true depth of engagement. (USA Today, in a review of the game, called it "irresistible.)

The game took place just a few days after the 2016 presidential election. Many educators let us know that the game became a way for students to process their feelings about the election outcome and talk to others, nationally and globally, about their hopes and anxieties for the future during what was a very intense and vulnerable time.

"I experienced something big and beyond our little town." - Kim Lewis

"What did I get out of it? 1. A fresh, new understanding of collaboration, cooperation, support, action, caring." - William Hui

Video for Face the Future 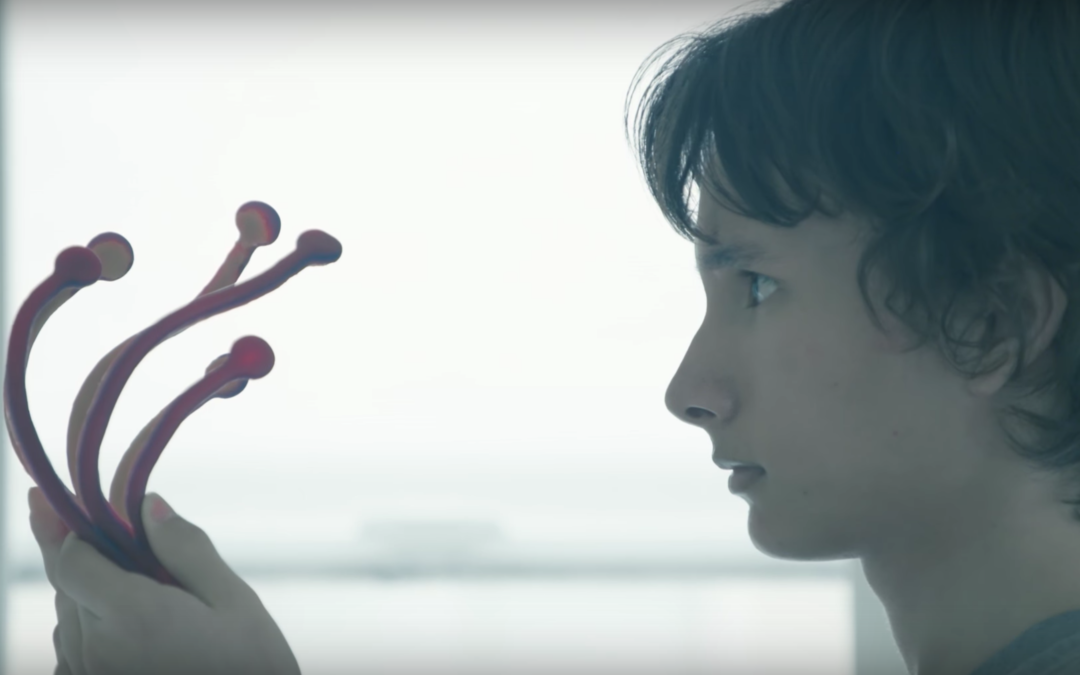 Institute for the Future