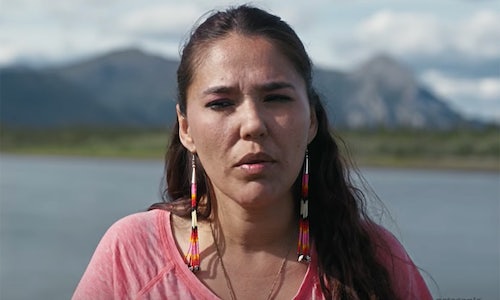 Bernadette Demientieff is a member of the Gwich'in community, and her ancestors have lived in Alaska for thousands of years. Over the last 30 years, her people have been fighting to protect a portion of their home in the Arctic National Wildlife Refuge (ANWR), which covers 19 million acres, from oil companies eager to drill.

The Gwich'in have depended on the Porcupine Caribou Herd for millennia. But their connection to the caribou goes far deeper than traditional subsistence hunting: the Gwich'in believe that they are guardians of the herd, and that the fates of their people and the caribou are forever entwined.

Patagonia, an outdoor apparel brand that has always been committed to making the world a better place, was looking for a way to engage customers and get them involved with this environmental cause. Care2 and Patagonia worked together to connect people to the Arctic National Wildlife Refuge and the people and animals who call it home. They also sought to inspire action around policy to protect the arctic.

Patagonia featured Demientieff in its 15-minute documentary, "The Refuge," and tapped Care2's community of 40 million members to help drive views of the short film and signatures to an online petition. Care2 worked in partnership with Patagonia and the Alaskan Wilderness League to create a petition that integrated the short film and asked the U.S. Senate to pledge to defend the arctic refuge from oil drilling.

Care2 also engaged Collectively, an influencer agency, to craft a social media influencer strategy that would help amplify the campaign. This resulted in Paul Nicklen, photojournalist for National Geographic Magazine, posting the petition to his 2.8 million followers, garnering 38,000 likes.

Care2 drove over 50,000 petition signatures on the day of launch, achieving the campaign signature goal on the very first day of the campaign. This helped Care2 to drive over 30 million earned media impressions in outlets including Outside Online and Fast Company. Additionally, the Collectively influencer campaign served to extend the campaign's reach by five times, pushing total social reach to over 7.1 million with a post engagement rate 2.5 times higher than average.

The campaign completed on Dec. 10, 2016, and on Dec. 20, President Obama designated the bulk of the U.S. Arctic waters indefinitely off limits to oil and gas drilling.

Video for Defending the Arctic Refuge from Oil Drilling 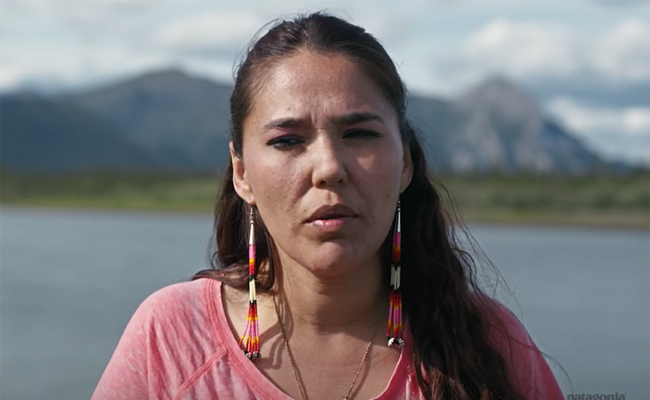