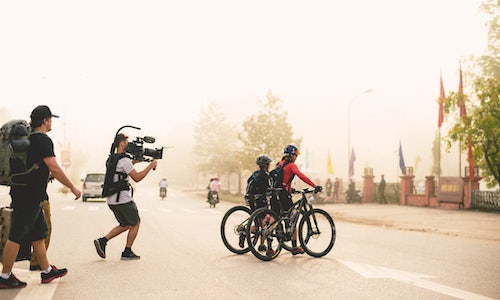 Defeating Landmines in Laos Through Film

Picture Motion, a creative impact agency that works with films to raise awareness and produce impact around critical issues, joined forces with Red Bull Media House, to create a multi-faceted impact strategy surrounding their latest documentary Blood Road with the intention of contributing to eradicating unexploded ordnances (UXOs) and landmines in Laos, while helping broaden the audience who would witness the incredible cinematic journey of ultra-endurance mountain bike athlete Rebecca Rusch and her Vietnamese riding partner, Huyen Nguyen. In the film, Rebecca and Huyen pedaled 1,200 miles along the infamous Ho Chi Minh Trail in order to reach the crash site and final resting place of Rebecca's father, a U.S. Air Force pilot shot down over Laos some 40 years earlier. Laos is the most heavily bombed country per capita in history, and this partnership proactively addressed this devastation by raising awareness and funds to clear land impacted by the 80 million undetonated UXOs buried in the ground, which continue to kill civilians today.

Through Rebecca's inspirational and vulnerable story in Blood Road, Picture Motion and Red Bull Media House orchestrated organic partnerships between diverse organizations that are passionate about eradicating UXOs. Between Blood Road, Red Bull Media House, Picture Motion, ARTICLE22, and MAG, these partnerships undoubtedly expand the film's impact beyond the screen. In order to reach the communities who would connect strongly to the film, Picture Motion coordinated over 50 screenings nationwide primarily in veteran and athlete communities, where audience members were encouraged to learn more about ways to get involved with the MAG and ARTICLE 22 collaboration. As a merchandise partner, ARTICLE22 designed two custom pieces for this campaign. Handcrafted by artisans in Laos using repurposed military grade aluminum including the Vietnam War-era bombs, each bracelet is etched with "Be Good" in Rebecca's father's handwriting, and translated into Lao and written in Rebecca's handwriting, bonding the message and the two cultures. Partial proceeds from each bracelet purchase provides funds for MAG. MAG (Mines Advisory Group) was the NGO partner for this campaign. MAG has worked in Cambodia for 24 years, destroying over 74,000 landmines and 224,000 UXOs. As an established expert in the field, they were a tremendous resource and deserving recipients of funds raised from this campaign. In Blood Road, Rebecca witnessed the traumatic impact of explosive remnants of war and met the MAG team working to remove these explosive hazards in Laos. Rebecca has been continuously raising donations for MAG's work, showcasing her ongoing commitment to the issue.

To date, Rebecca's work with MAG has cleared 45,521.25 sq. meters of land, the equivalent of almost six soccer fields. The screenings produced by Picture Motion have raised over $4,830 for MAG through donations and ticket sales. Finally, due to the ongoing collaboration with ARTICLE 22, the Blood Road bracelets each clear 12.5 square meters of land while donating partial proceeds to MAG, contributes to ARTICLE 22's overall mission of providing twelve artisan families with monthly income equivalent to the average monthly Lao government worker salary.

Video for Defeating Landmines in Laos Through Film 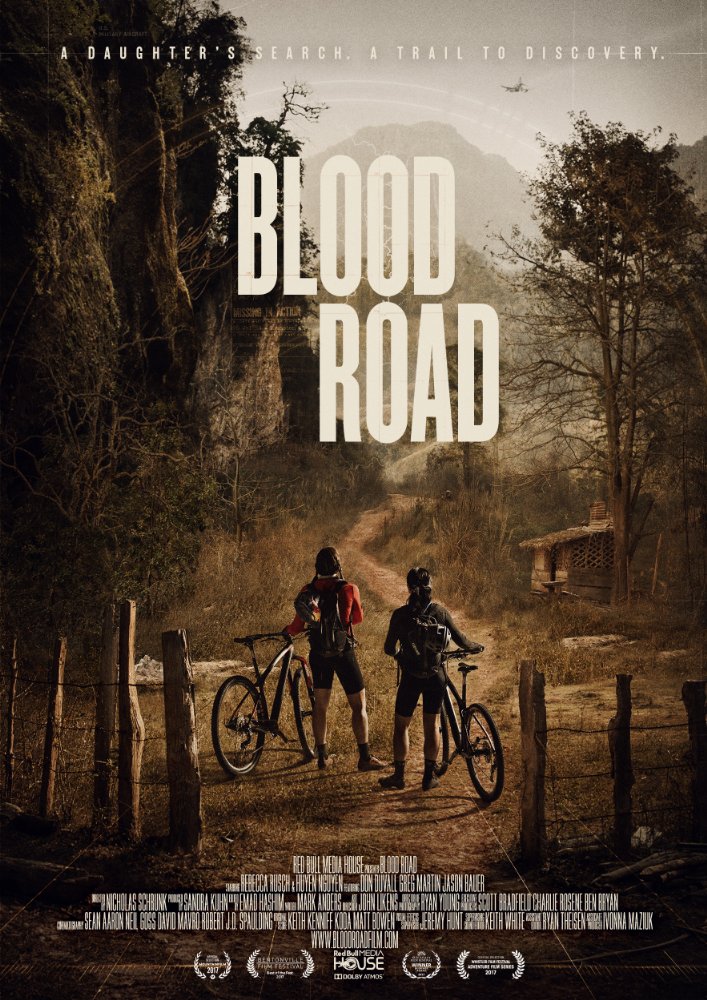 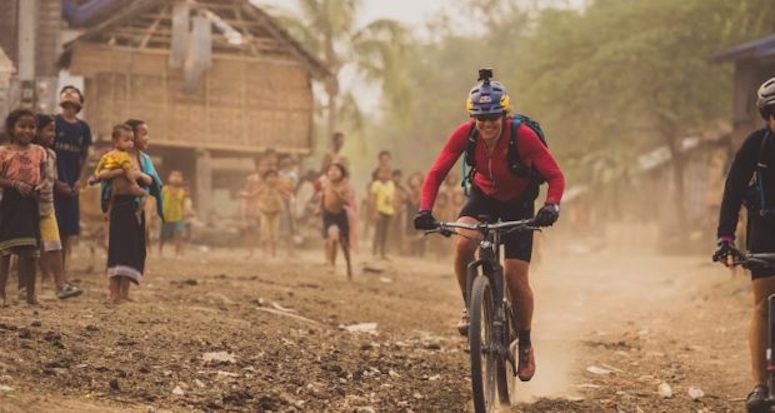 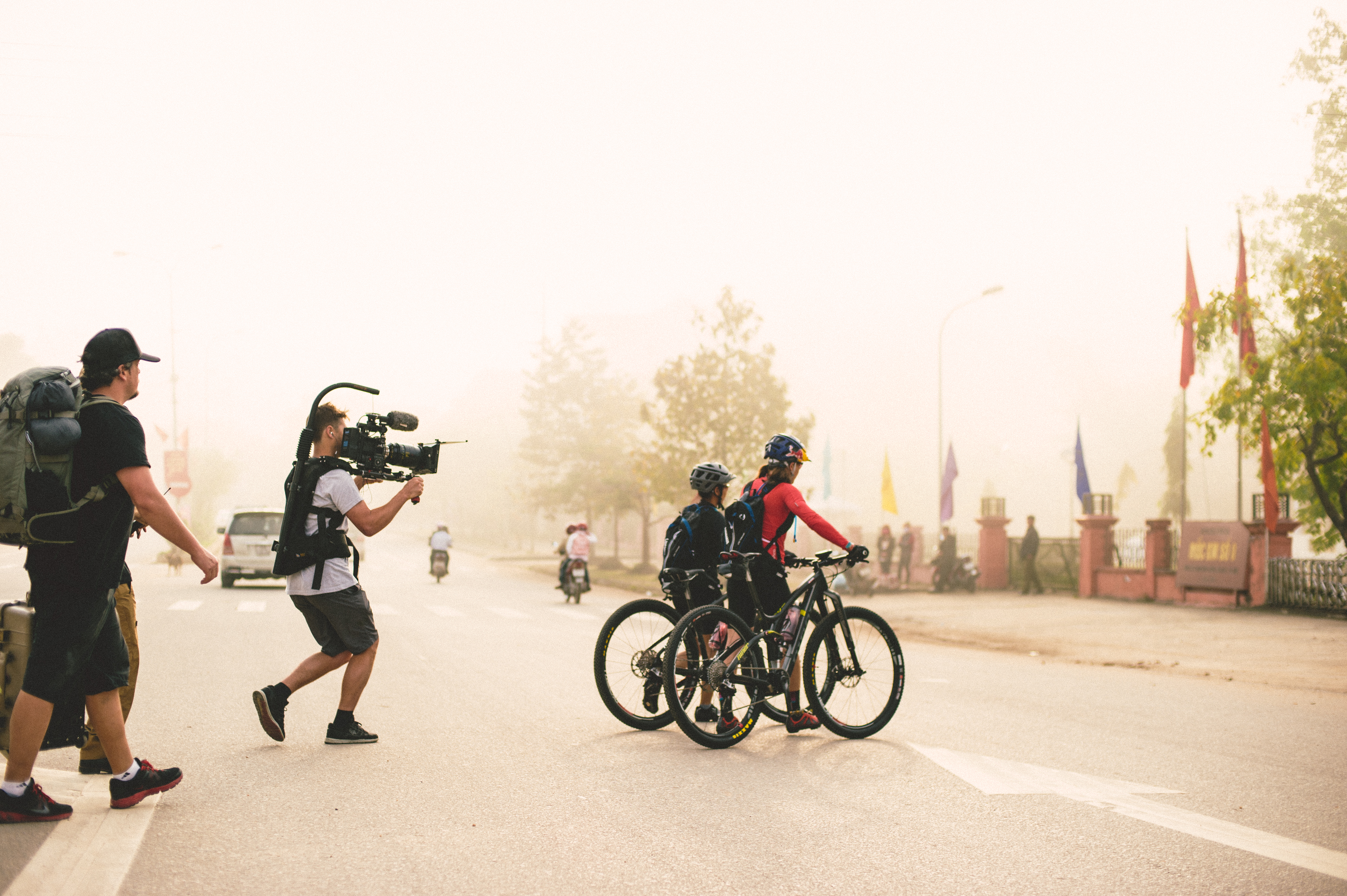 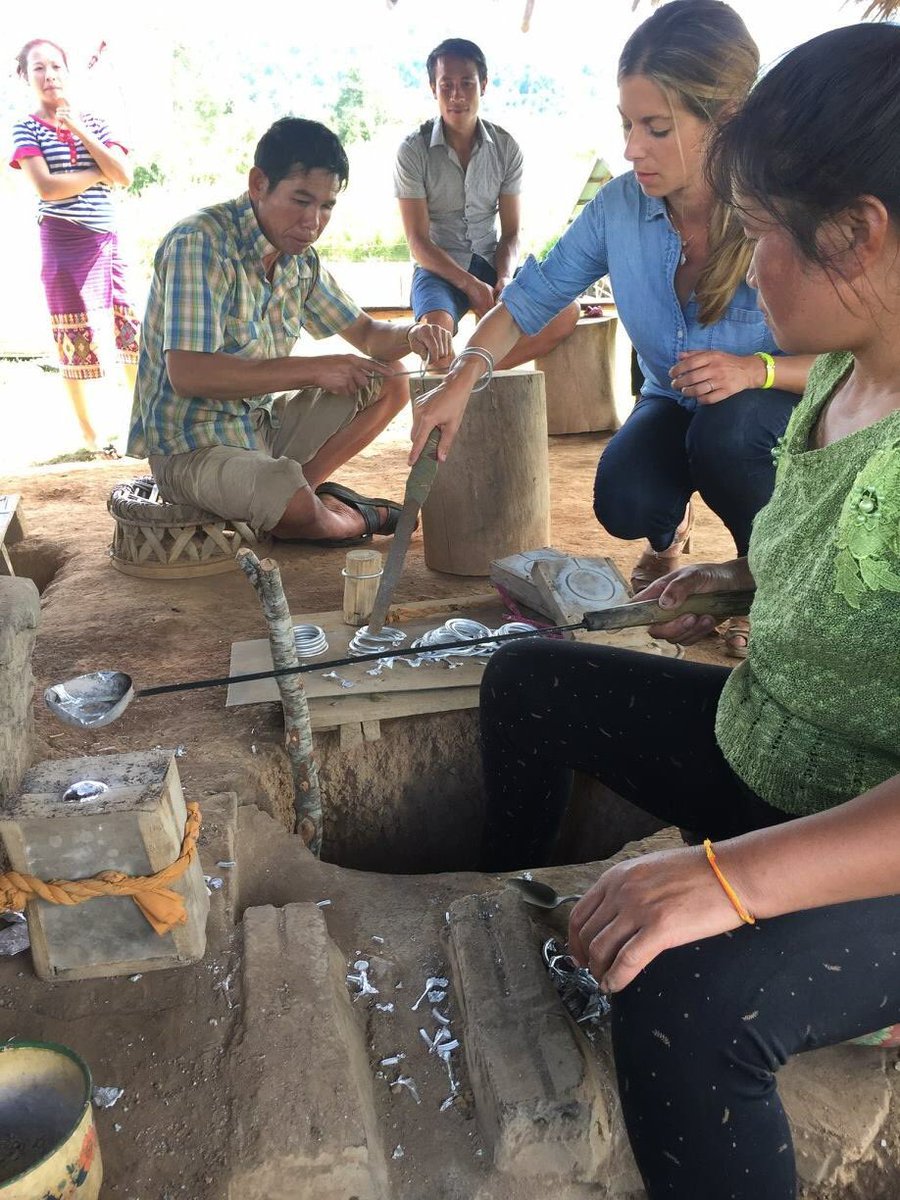