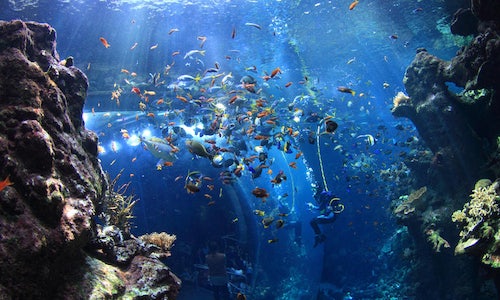 Helping people to see science as vital, trustworthy, relevant, personal, fascinating, and even (yes!) wildly exciting has never been more important. Our planet faces unprecedented environmental challenges, yet the issues defining that space — from species loss and coral reef decline to causal issues like deforestation and global warming — are so complex and overwhelming that it's difficult for people to stay engaged. As a non-profit public museum with a mandate to "Explore, Explain, and Sustain Life on Earth," we're uniquely placed to help make a difference. Survey after survey of adult Americans finds museums are one of (and often the) most trusted sources of information, and with a range of offerings that includes not just our museum presence — encompassing an aquarium, rainforest, planetarium, living roof, and natural history hall — but more than 300 active scientists and scientific collections that comprise 46 million+ specimens, we work to offer followers a hopeful, real-world window into the science and scientific resources helping to protect life on Earth today. The mission of our Facebook presence is to win converts and friends not just for the Academy, but for science itself; to inspire people to care more deeply about (and connect more directly to) Earth's biodiversity by making the beauty, strangeness, and wonder of nature a part of their everyday lives.

Our current efforts kicked off in earnest in 2014, when we took a fresh look at our existing social-media platforms and began to "untangle" or differentiate them, clarifying the audience, content priorities, opportunities, and voice-and-tone for each. (This was particularly important for Facebook, which has always been not just our largest audience but also our broadest in terms of varying interests.) In 2015, we defined engagement — not audience growth, impressions, or conversions — as the ultimate goal.

That desire to genuinely, meaningfully engage with followers is what defines our social efforts today. No matter how big we get, our first priority remains a highly engaged audience that feels personally and powerfully connected to us. Today, we don't even track impressions, reach, or other blue-sky numbers; we're focused only on real actions — e.g. likes, comments, questions, messages, shares, etc. — taken by real humans.

Our organic content falls into three general buckets, each designed to speak in slightly different ways (and to slightly different interests) about the importance of science and nature. The first bucket highlights Academy science, including scientific expeditions (surfacing the rigors, discoveries, and even accidents of fieldwork in ways that blend science with Indiana Jones); animal husbandry within our aquarium (anything from the birth of endangered penguin chicks to octopus check-ups); our 46 million-specimen scientific collections (comprising a record of life on Earth); and research and discoveries by Academy scientists. Facebook Live has been an especially effective (and fun) tool for the latter, allowing followers to ask direct questions and get to know paleontologists, botanists, entomologists, and more.

Our second content-bucket encourages visitation to the museum by calling out our exhibits, live animals, and special events, while the third highlights science news, conservation issues, and even science-art from a range of sources. (We see other scientific institutions and publications as allies, not competitors, so we regularly support and drive traffic to sites other than our own.) Because many of our most important messages can feel sad to read and are difficult to re-frame (conservation, endangered species, habitat loss, climate change), we use our more delightful, dazzling content to carefully "sandwich" that messaging, a practice that's more empathetic to followers, helps keep them engaged, and encourages Facebook's algorithm to work for instead of against us.

Paid ads are another critical piece of our strategy, and we define them not as a marketing channel, but as another way to say hello. Each ad has to pass the "Is this legitimately interesting, and does it offer something useful to followers?" test, and even in this area, engagement is the priority. More than half of our social budget is spent on ads that don't have a conversion or ROI goal, but that attempt simply to create or deepen relationships. So while you're unlikely to be served a ticket-push from us, you're very likely to be surprised by a "sunlight-loving, photosynthesizing, upside-down jellyfish" that just wants to wave (its tentacles) at you.

In March 2017, we became the largest Facebook presence of any science, natural history, or technology museum — and of any aquarium or zoo — in the world. Though proud of our 1.2 million+ followers, we're even prouder that our audience is unusually engaged, racking up more than 5 million direct engagements in the last year.

Those gains extended to paid social, where stricter, more human content standards helped our engagement rate rise from 15% to 20% year-over-year and our ROI more than double, despite consistent YOY budget. And while metrics are useful for all kinds of reasons, we value these most as evidence that we're getting ever-better at delivering content our audience truly values, and connecting more and more people to science that matters. 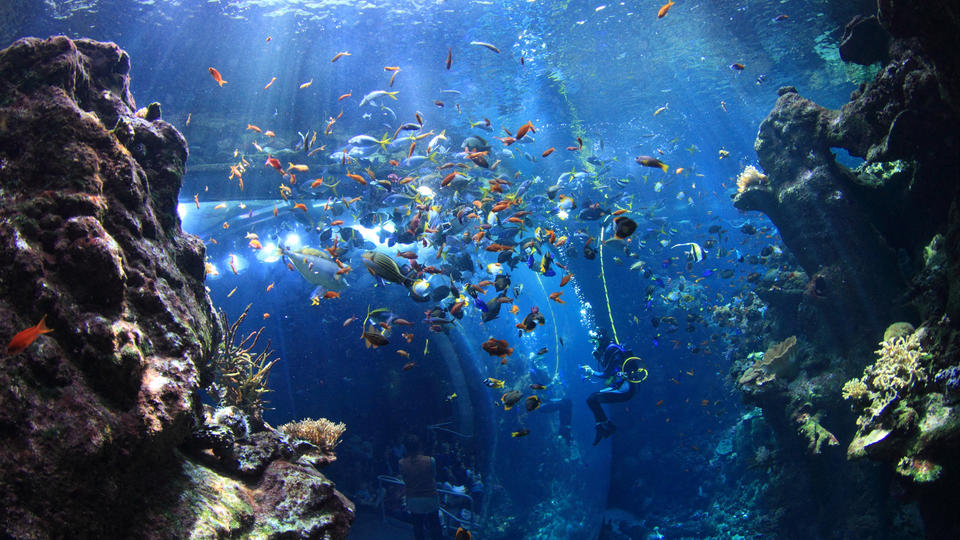 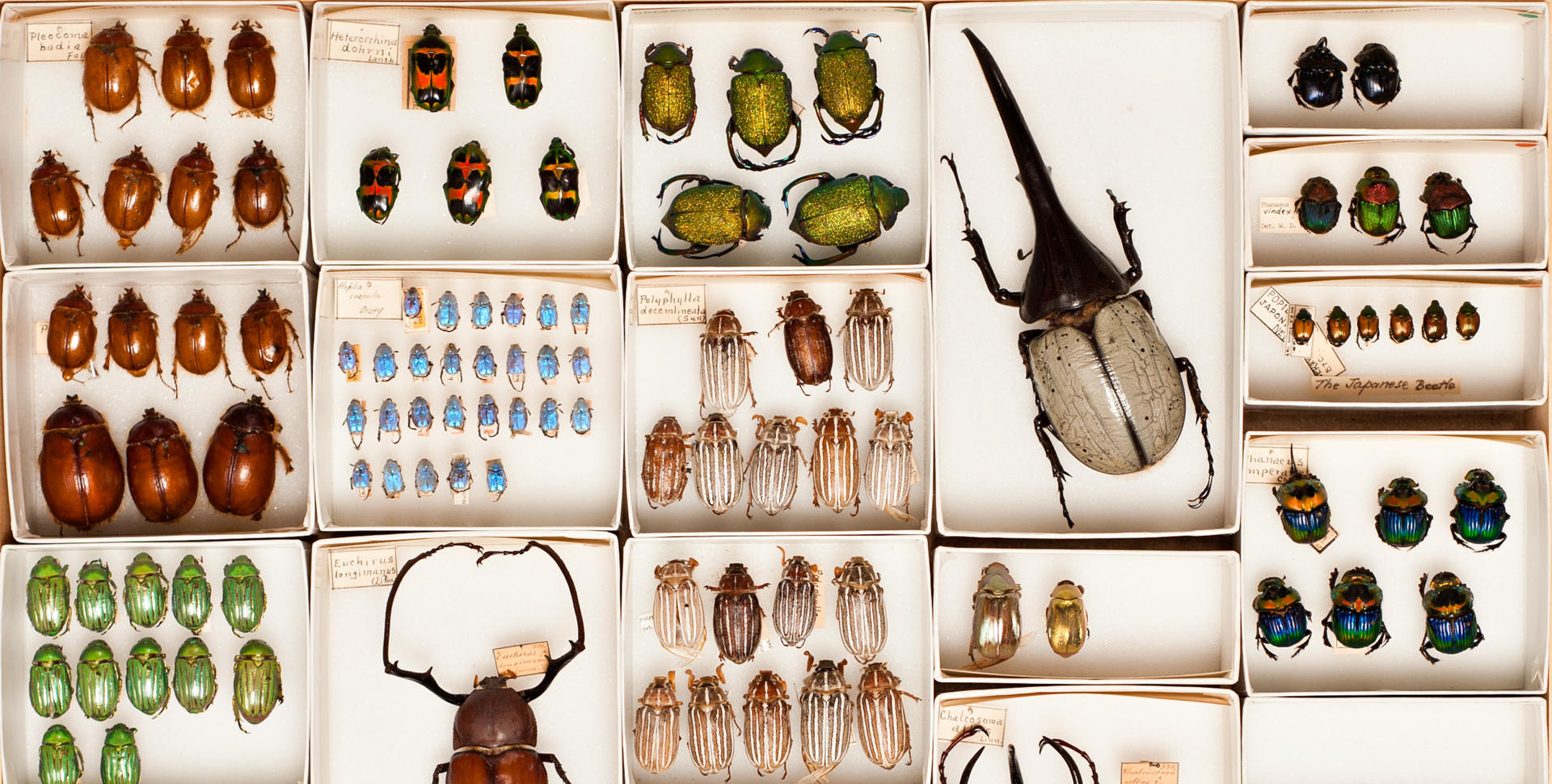 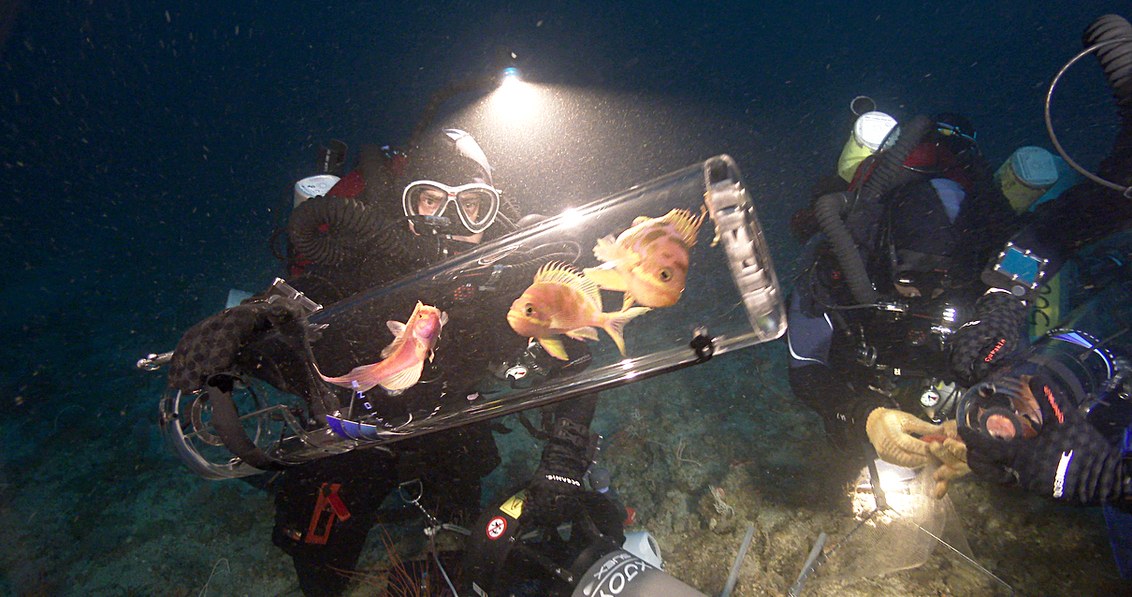 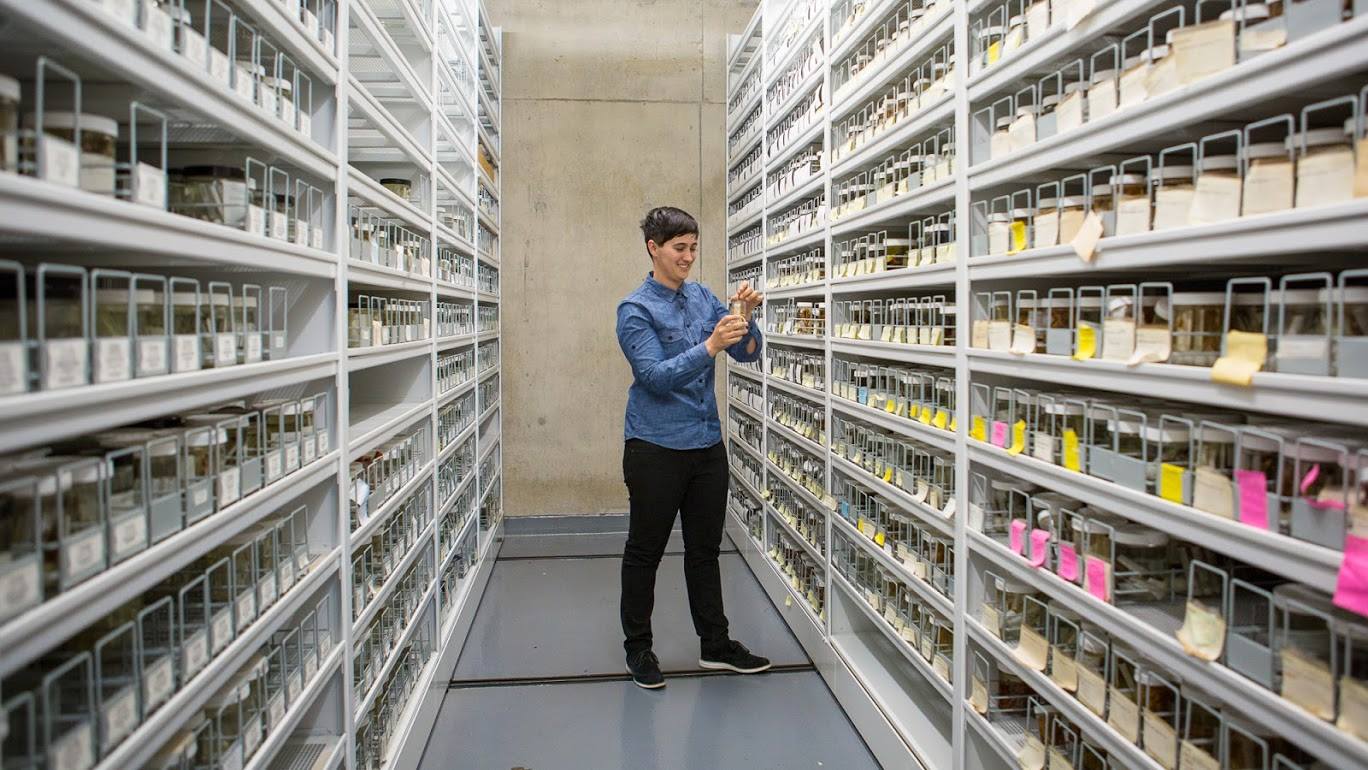 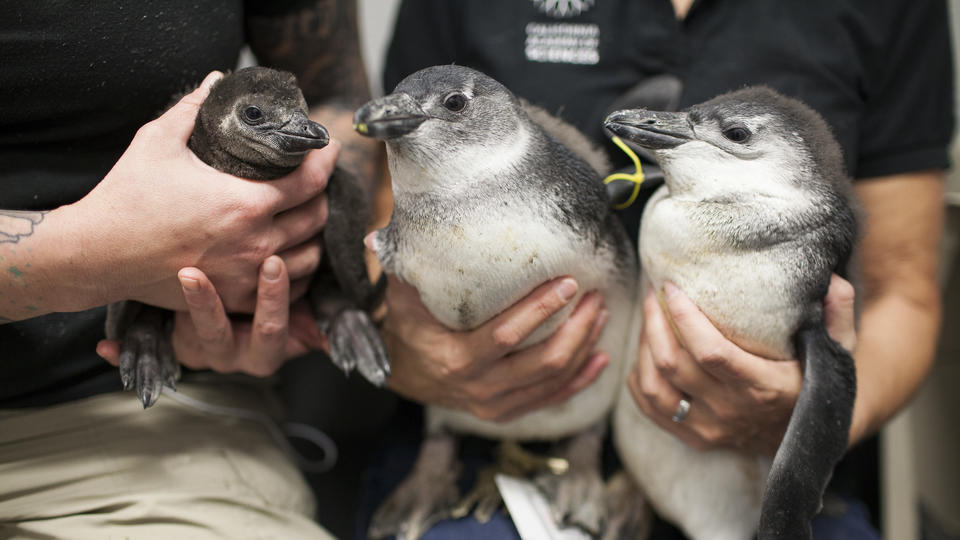