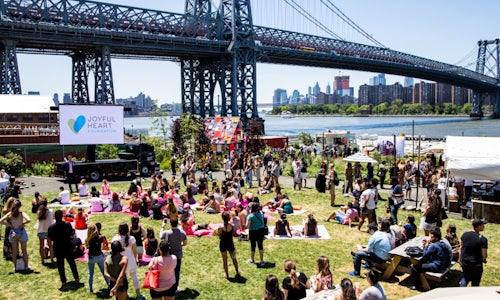 Binge-Watch for a Cause

Leading up to the new season premiere of Younger, TV Land set out to introduce the series to new audiences and drive existing fans to catch up on prior seasons. In an effort to appeal to the show's female-skewed audience, TV Land's goal was to launch an engaging promotional campaign with ties to a women-led organization.

Kick Back & Give Back
TV Land teamed up with Refinery29 to present Binge-Watch for a Cause, a nationwide viewing party that encouraged existing fans and new viewers to binge-watch Younger in support of the Joyful Heart Foundation. The Joyful Heart Foundation was a natural fit for this campaign as one of its board members, Peter Hermann, is also one of the stars of Younger.

National Promotion
People around the country participated by pledging on social media to binge-watch past seasons at home. The first 200 people to respond received a care package filled with binge-watching necessities, such as Younger seasons 1-3 on DVD, a Younger–branded mug, snacks, and beauty products. The initiative was promoted on Friday, June 9, 2017, via email to Refinery29's national database of 600k+ people, as well as from the Refinery29 and Younger social platforms. All care packages were claimed within hours of the initial email deployment.

Live NYC Event
On Saturday, June 24, 2017, an outdoor screening festival was held at North Brooklyn Farms in Williamsburg, where guests binge-watched season 3 and enjoyed a special advance screening of the season 4 premiere episode. Peter Hermann kicked off the event with remarks about the Joyful Heart Foundation and their work to end sexual assault, domestic violence, and child abuse. He then stayed for a portion of the event to take pictures with fans and let them know more about how they could get involved with the organization. Onsite activations included a digital photo booth, pampering stations, and lawn games, which all helped keep attendees engaged throughout the 6 hour event.

Binge-Watch for a Cause successfully drove awareness of and donations to the Joyful Heart Foundation:

Binge-Watch for a Cause drove social conversation around Younger, ultimately helping to drive new and loyal viewers to tune into the premiere.

Video for Binge-Watch for a Cause 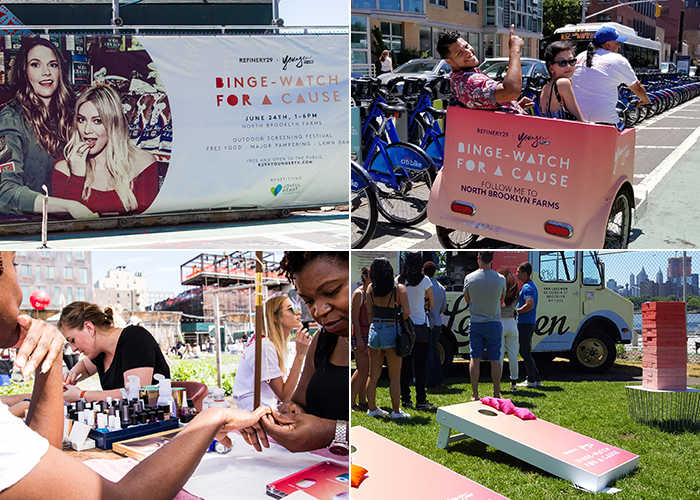 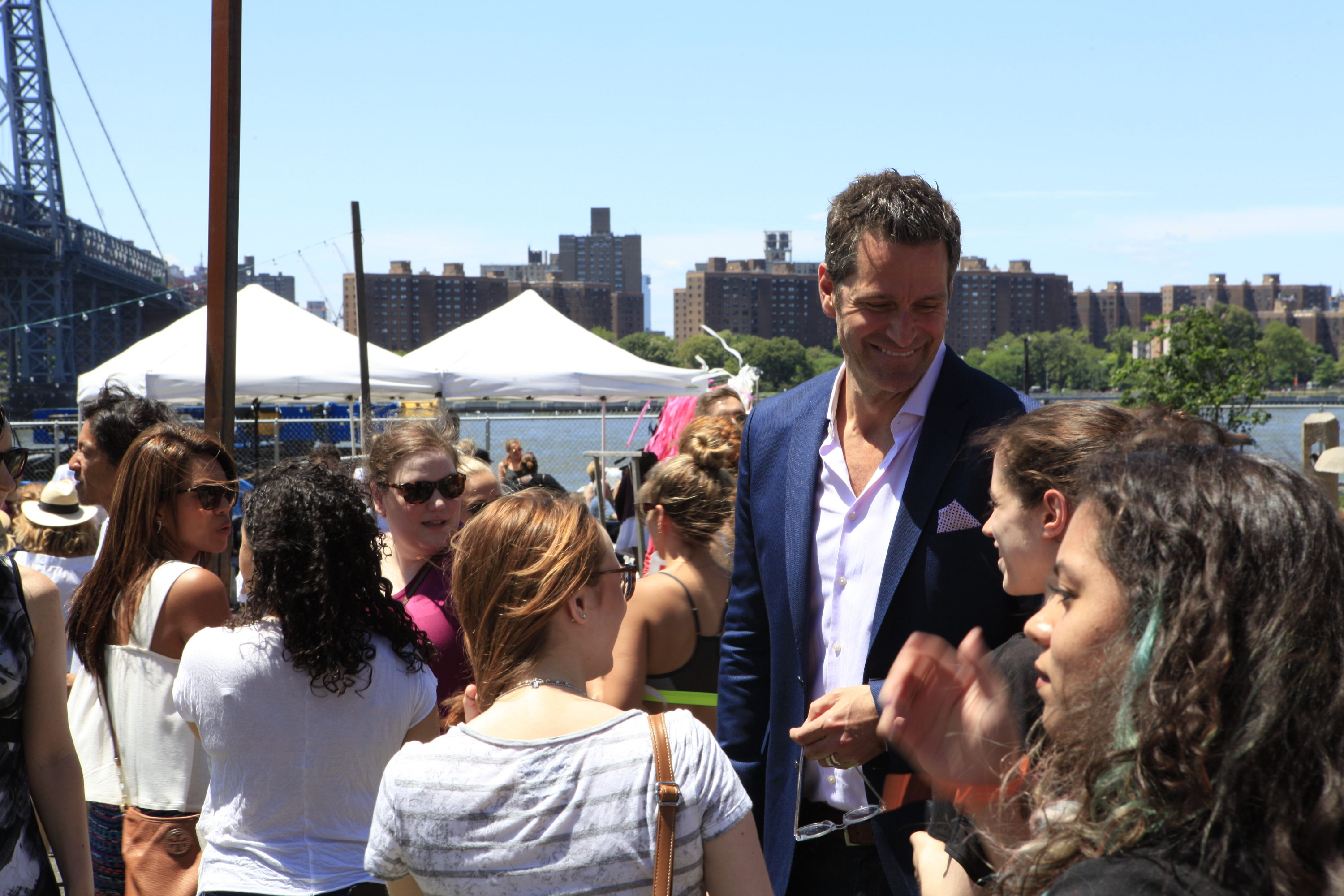 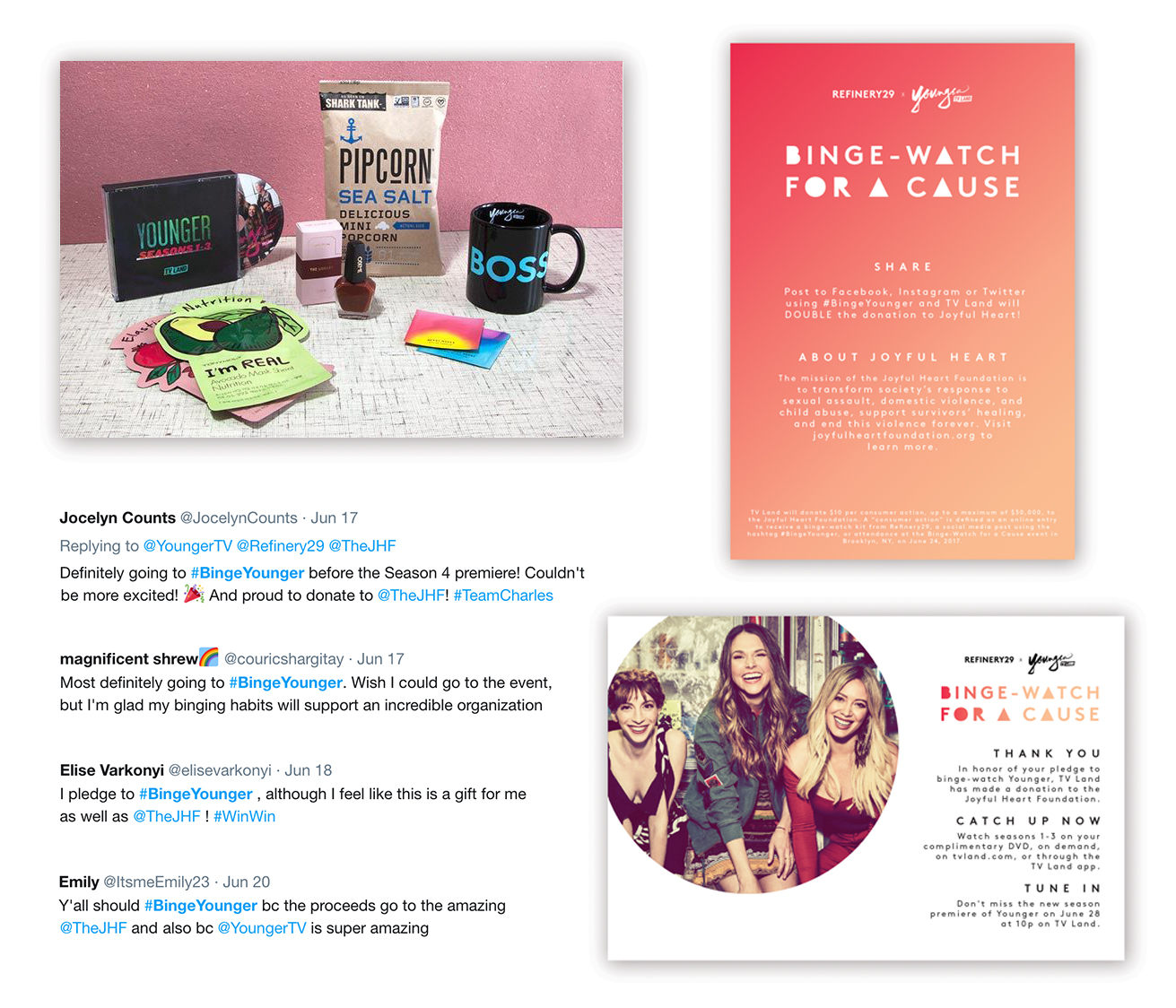 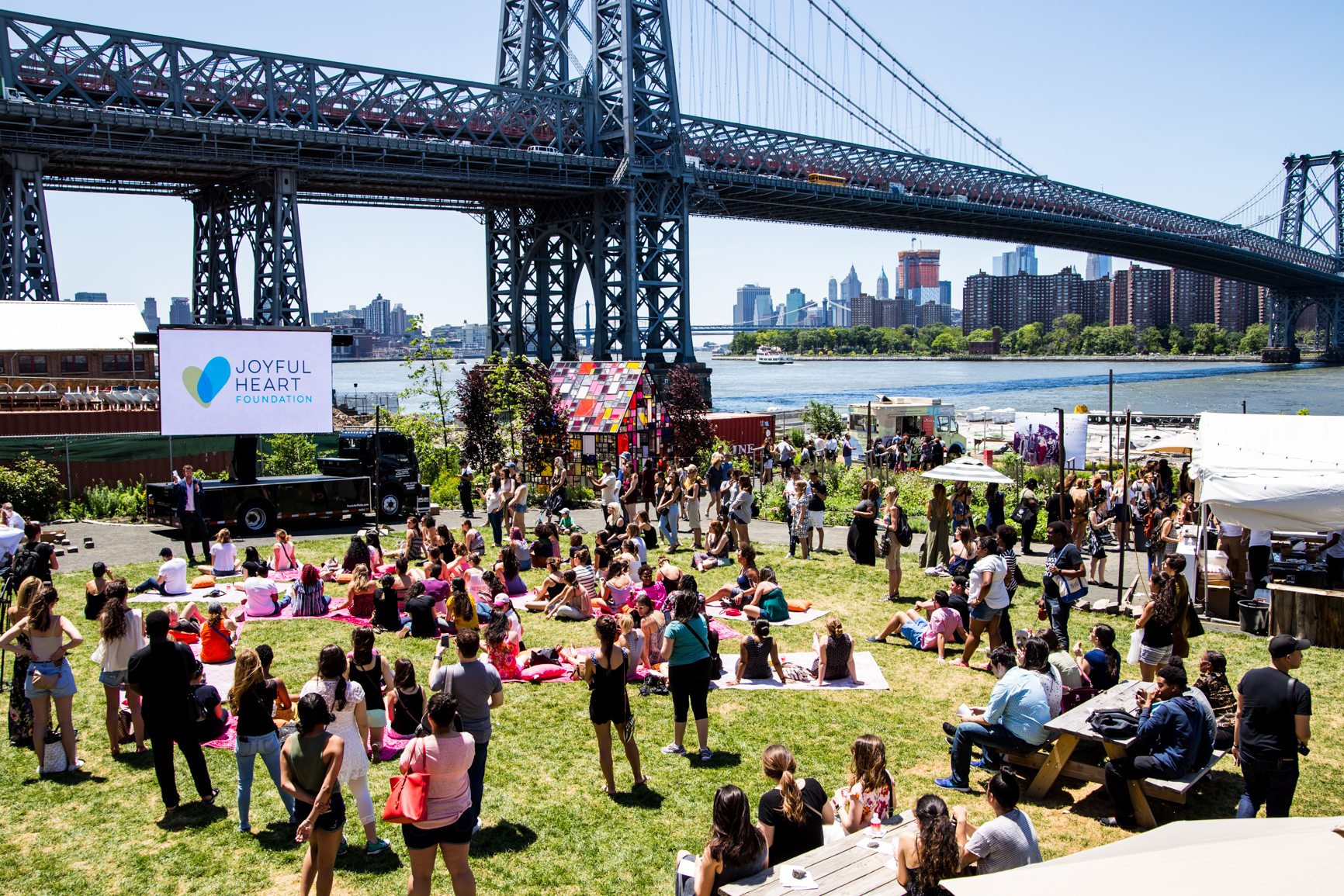