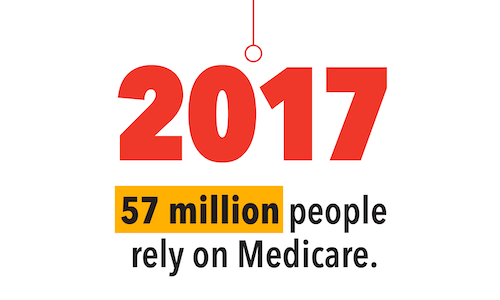 AARP - Protecting the Future of Healthcare

The healthcare debate was so heated in the month leading up to the 2016 election that a single tweet could rage through Twitter like wildfire. Americans took to the streets and to the Internet to defend their access to affordable health coverage. A major group under threat: Americans age 50 and up. However, people who care about access to healthcare needed to be a lot more vocal in order to be heard.

The first step in mobilizing a community is getting the word out about what's at stake, and social media is an obvious place to start. But after the election, rapidly shifting tides in the digital space continued to drown out education on healthcare — excluding crucial messages for the 50-plus population. Meanwhile, the healthcare of millions of 50+ Americans remained at risk, and countless would-be advocates remained out of reach.

To reach those 50 and up, we at AARP needed to figure out how to ride the waves of media coverage instead of getting pulled under. Our goals: to help millions of Americans age 50+ understand the pending threats to affordable healthcare and what potential cuts to healthcare would mean; to keep them updated on what AARP was doing to advocate for them; and, during a few key moments in 2017, tap into this large audience and ask them to take action by contacting their elected officials.

In September 2016, leaders from across multiple AARP departments as well as agency partners convened to work collaboratively toward a solution. By February 2017, we homed in on our answer: Incorporate a daily video into our digital strategy that would respond to healthcare news of the day, broadcast the most important health care messages, and skyrocket engagement among 50+ Americans.

With the daily videos, we aimed to break through the noise, tell our 38 million members what was at stake, and assure them that we were vigorously defending their health benefits.

Under the explosive political environment, this strategy would only work if AARP's production processes became more nimble than ever before. Like many large nonprofits, AARP's communications and government relations departments functioned independently. Coordinating across multiple teams closely and quickly enough to meet daily digital content deadlines meant operating in a whole new way. Taking a cue from hospital rapid response efforts, we created an inter-team Rapid Response Team. Each person in the group responded to digital content requests within 30 minutes — at all times, no matter what. This allowed AARP's advocacy staff to relay Capitol Hill activity to the Social team, triggering expedient creation, reviews and approvals for each video. That quick turnaround allowed video content to act as an immediate catalyst in mobilizing our members.

We were just as agile externally as we were internally. From AARP data experts' online and offline data models, we identified key audiences on social media. Then, we launched a nationwide media strategy that targeted videos — as well as related ads and other posts — toward those custom-built audiences on Facebook, Twitter, and YouTube, with a focus on advocates and potential advocates.

Our videos deftly weaved together explanations from subject matter experts and calls to action, making for engaging and shareable products. Our message featured the most important points about healthcare coverage — including what AARP members stood to lose, what AARP was doing about it, and how to get involved. We also channeled the negativity of the day's political rhetoric into timely, targeted, and effective calls-to-action, using factual and accessible language to clarify misleading rhetoric from some anti-healthcare politicians. Our ask: make phone calls to Congress. Why? Because phone calls have the biggest impact on legislation and grab lawmakers' attention even more than letters, petition signatures, or tweets.

Through this savvy digital content, AARP led its members in vociferously opposing congressional attacks on affordable healthcare — including Medicare — that would have left many AARP members and the people they care about without the coverage they need to survive. Meanwhile, each of AARP's 53 state offices activated their local members using a combination of town halls, e-newsletters, phone calls, and digital media. We kept the local and national offices coordinated online and offline through daily calls and an enterprise social media management platform that allowed the national office to swiftly share digital assets to the state teams nationwide.

The strategy worked: In a never-before-seen outpouring of activism, people 50 and older across America flooded the Congressional switchboard with calls and stood up for access to health care. As of July 27, 2017, AARP members and supporters contacted Congress nearly 3 million times. This is an unprecedented level of activity, and the rapid response videos were a key part of this digital media tactic. Without the videos, and without the targeted promotion on social media, AARP would not have been able to mobilize its base into such a powerful force.

What's more, we broke through that barrier to engage a massive audience. AARP published over 25 pieces of social content surrounding the healthcare debate in 2017, with the top five Facebook posts reaching a combined total of 18.4 Million people and generating 653,000 Reactions, Comments and Shares.

It goes without saying that the biggest threat to the nation's healthcare system failed this year. Bottom line: The grassroots energy from AARP members really made a difference in stopping dangerous health care legislation in the summer of 2017. And the vocal citizens we energized will be ready for future challenges to their healthcare.

Video for AARP - Protecting the Future of Healthcare 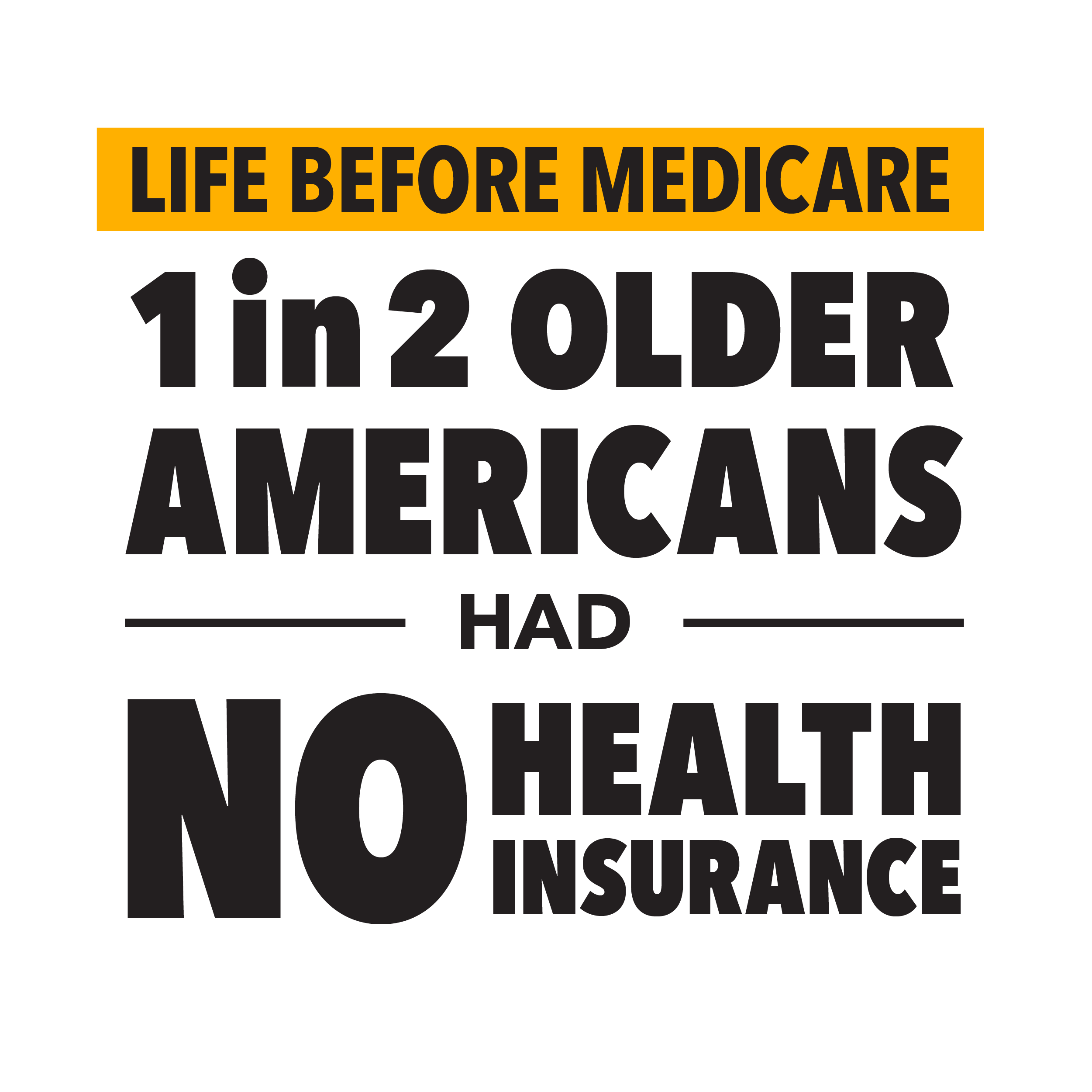 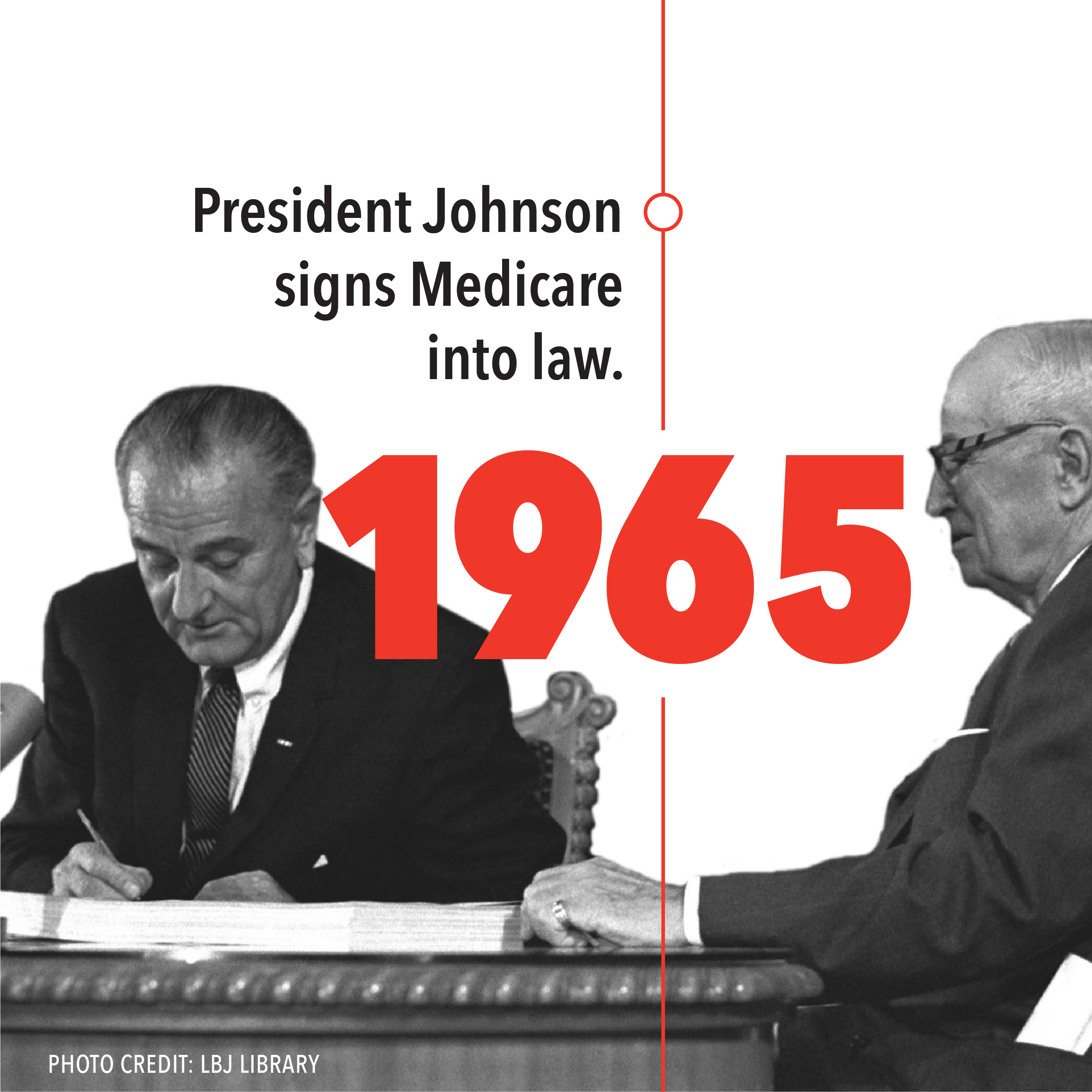 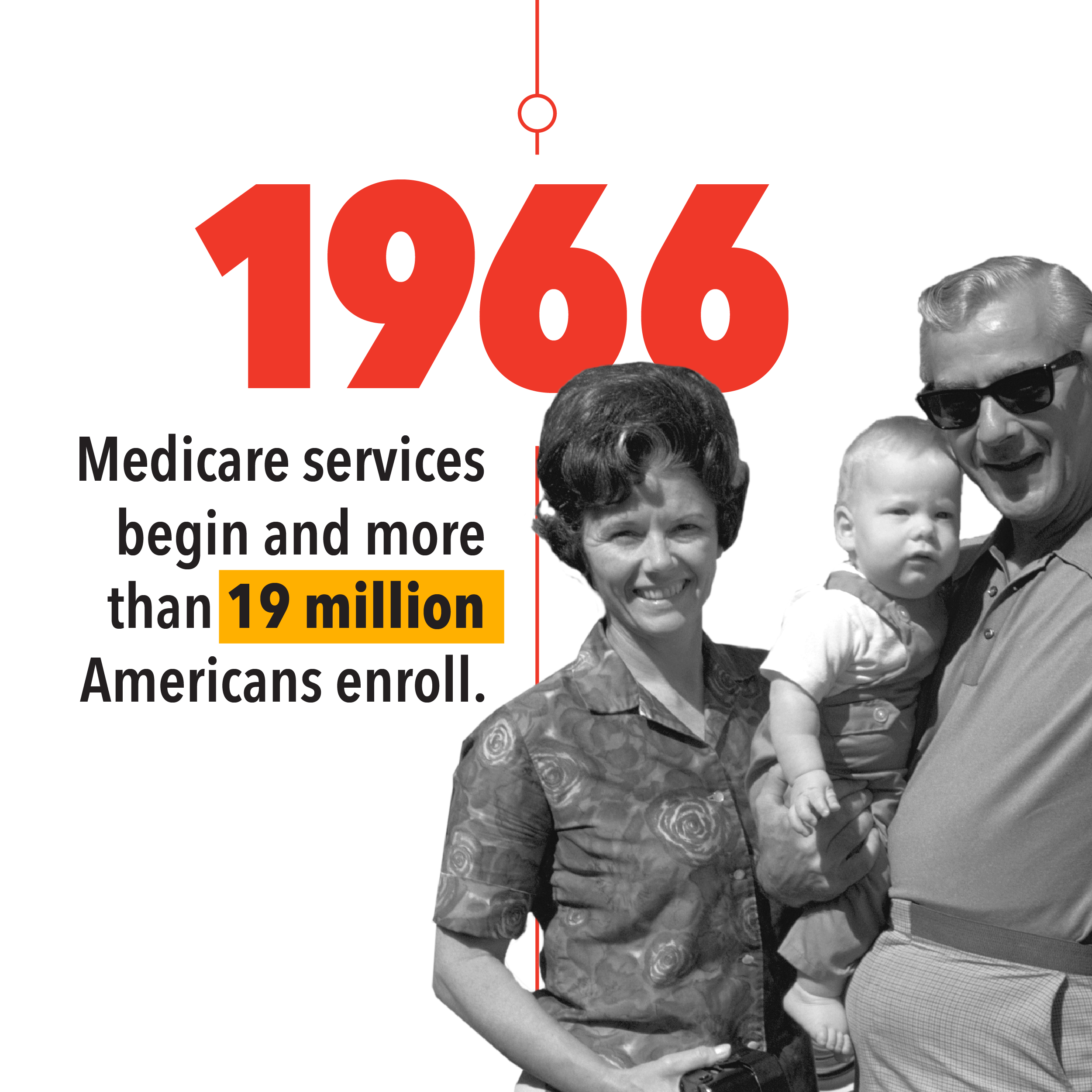 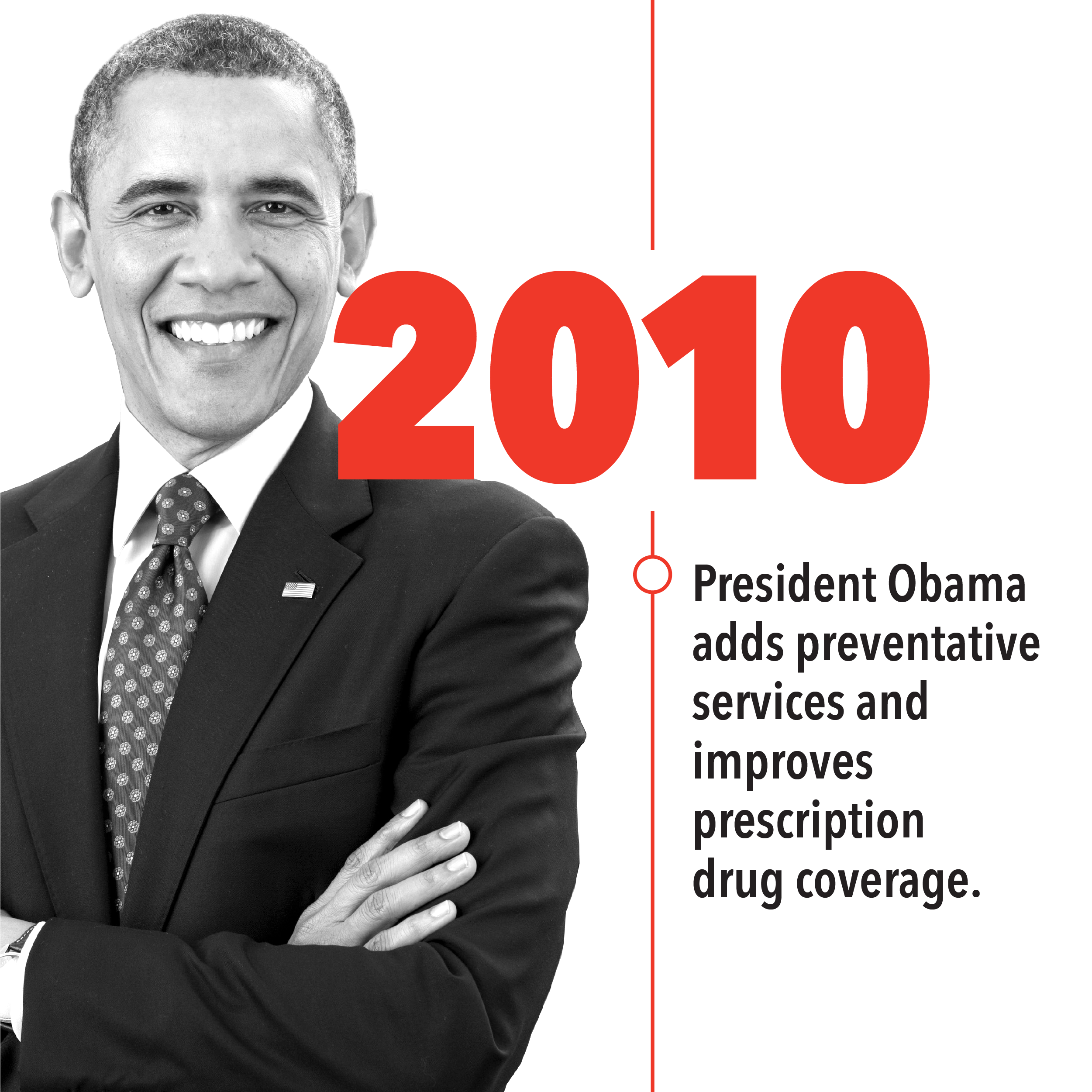 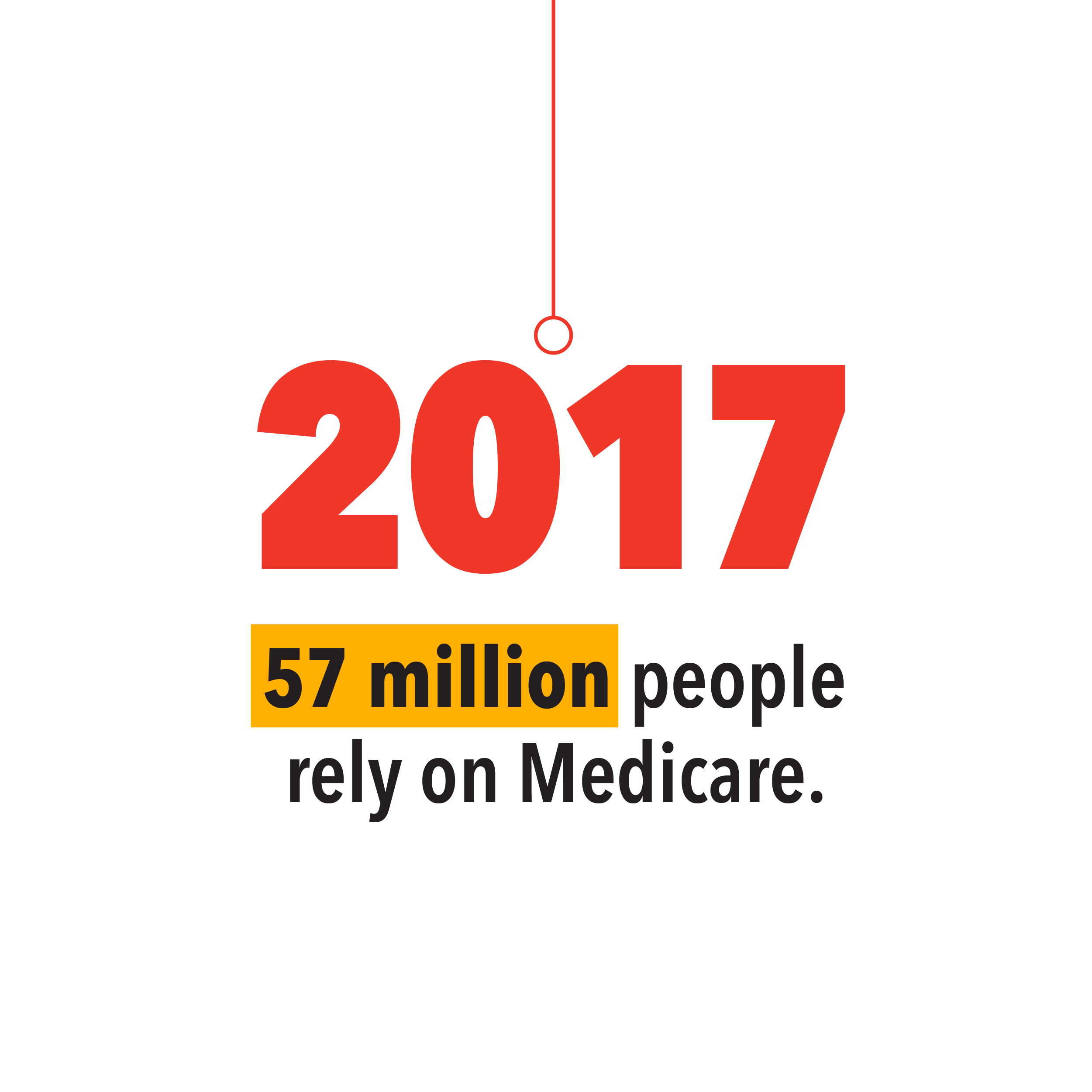 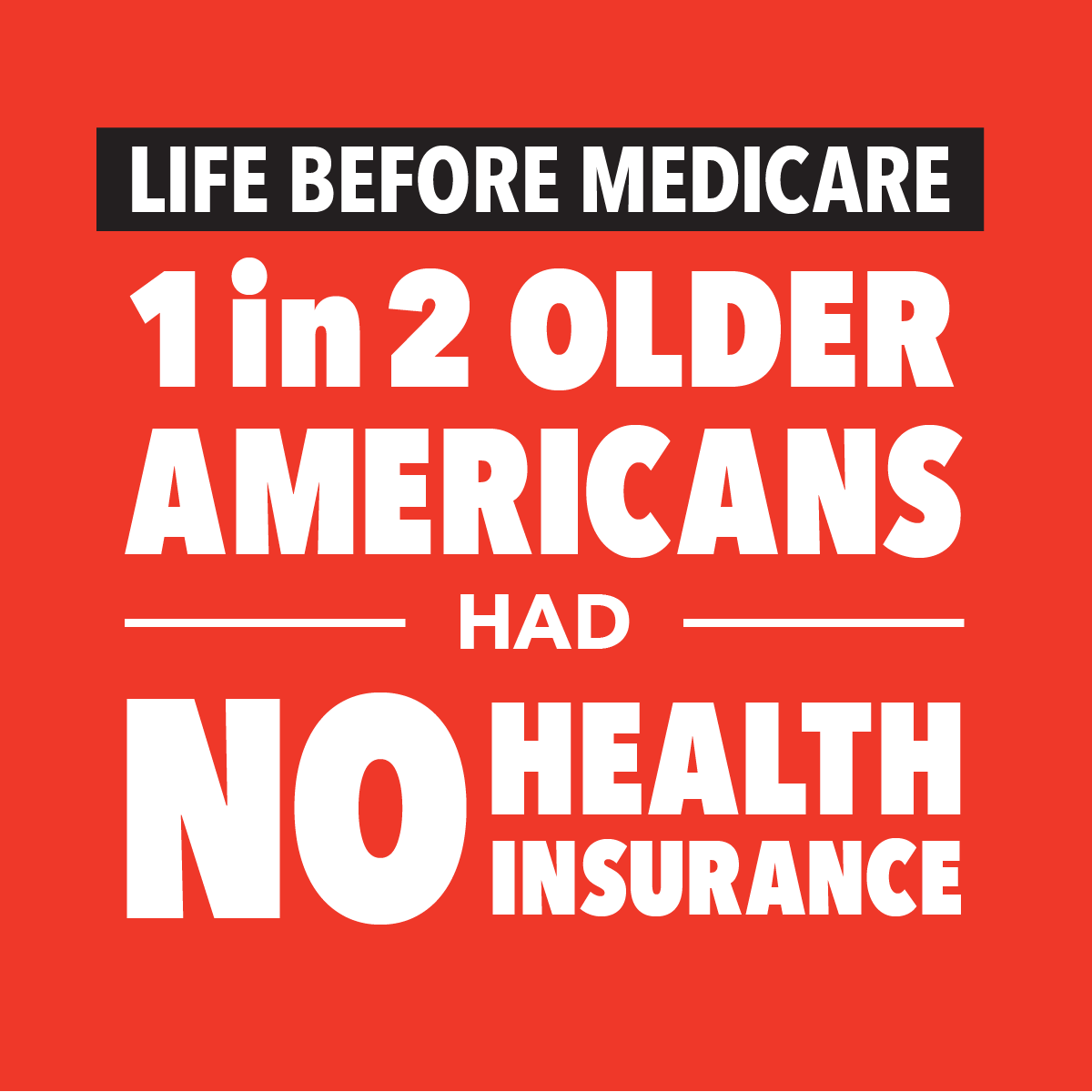