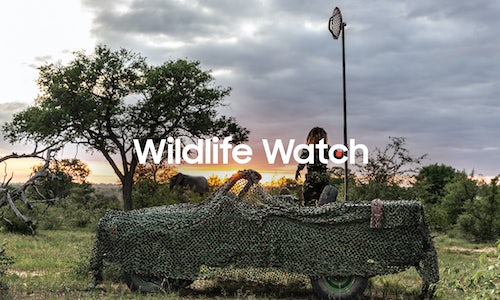 There’s increasing competition in the world of smartphones, with new brands and handsets with similar specs.

Samsung believe in using their ‘tech for good’.

·       Highlight the phone’s advanced camera technology to deliver the human connection with the audience.

·       Be multi-market: resonate across as many European countries as possible.

How could we earn people’s hearts and minds, while getting as many people as possible to discover the camera technology inside Samsung Galaxies?

During Covid, poaching in Africa skyrocketed, because there were fewer tourists to keep an eye on the wildlife. Samsung promotes technology for good, with an upcycling program that aims to reimagine phones into new, beneficial roles.

What if we could fight poaching, while proving that Samsung has the best phones in the world?

Upcycled Samsung Galaxy handsets planted to live-stream from across the African plains made way for a 24-hour worldwide wildlife watch, protecting the animals and raising awareness of poaching.

‘Watchers’ could move between cameras, report suspicious sightings to all-female anti-poaching unit ‘the Black Mambas’ and share images from the watch on social.

To make younger people love Samsung phones beyond tech and price, we decided to break away from just product news and find a purpose-forward creative idea that would live in broader culture and gain their attention and curiosity. The idea had to work across diverse regional countries to engage media and wider audience.

We wanted to start a real conversation that would generate engagement and earn media, far beyond anything achieved focussing on camera features alone.

We discovered the pandemic had led to increased poaching due to a lack of tourists. We combined this knowledge with our audience’s activist nature, sustainability interest and habit of watching their phones…and came up with ‘Wildlife Watch’.

Wildlife Watch allowed us to engage younger audiences with something that really matters to them, while innovatively demonstrating the phone’s amazing technical features.

Improving the rangers’ surveillance and supporting them in their daily tasks and boosting the reach of Africam’s infrastructure by 50% for the 2-month campaign.

Anyone could become a virtual ranger on Wildlife-Watch.com, our campaign hub. Samung.com also directed viewers there.

Photos from the watch could be shared on social.

A 20” social edit was shared across 30+ European markets.

A live Instagram Q&A brought our audience closer to Peggy and a Black Mamba ranger.

172,737 virtual rangers at the point of submission (check https://www.wildlife-watch.com/ for up-to-date numbers)

61% of people using wildlife-watch.com are Gen Z or Millennials (high campaign awareness and engagement amongst target)

The UN posted on social media. As did NGO ‘Helping Rhinos’.

Key influencers posted about the campaign without payment, such as National Geographic photographer Shannon Wild. 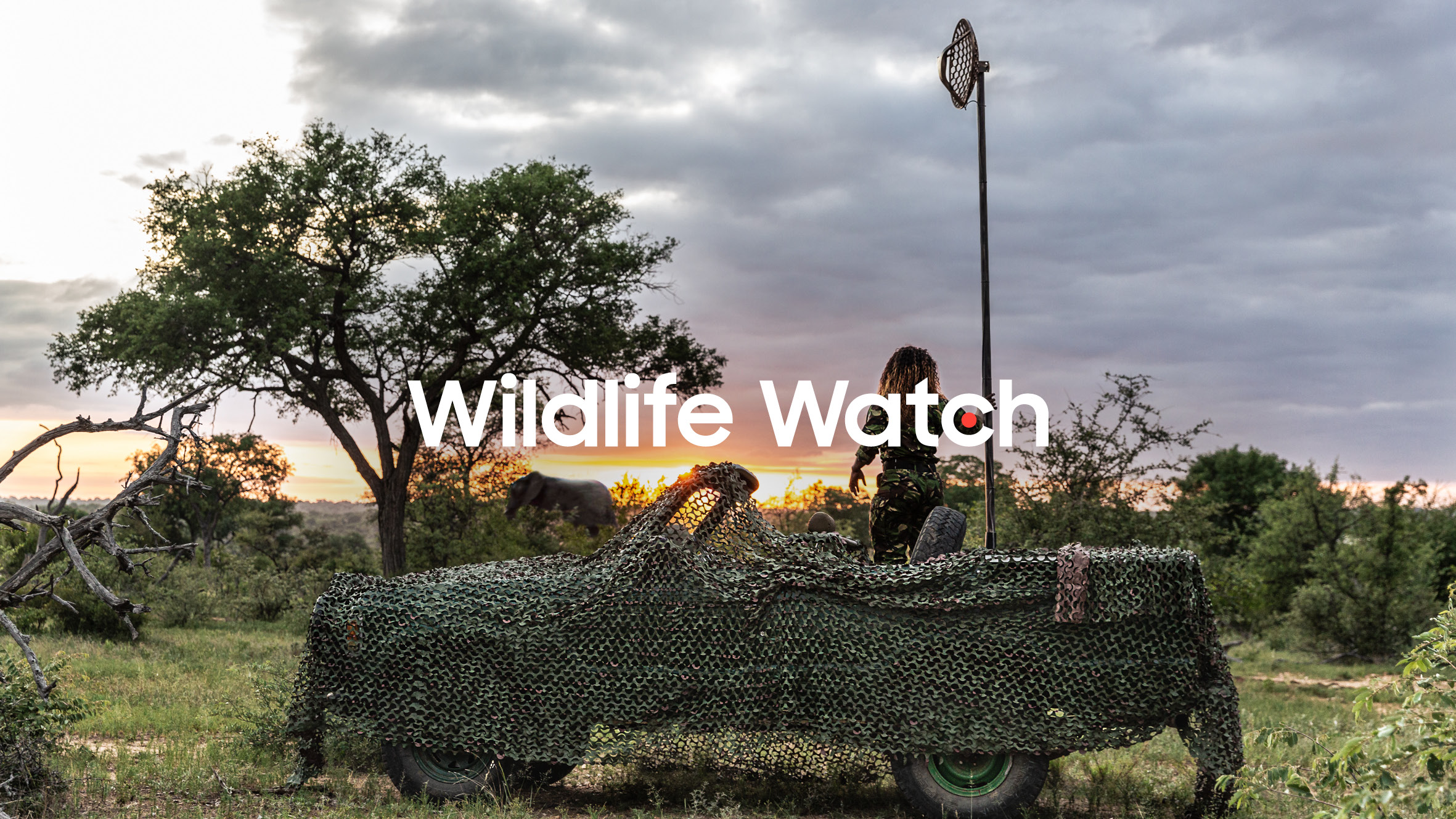