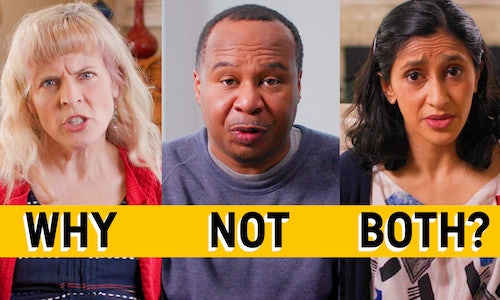 Why Not Both? Ft. Roy Wood Jr., Maria Bamford, and Aparna Nancherla

Comedy Central’s audience loves comedy, but they don’t necessarily turn to us for mental health messages. That being said, we know that comedy is a force for social good, and many comedians talk openly about their struggles with mental health. We also know that in light of the pandemic, a lot of people are struggling. We set out to create content that could still appeal to our audience with a comedic angle, while opening the door to discussing important issues.

We are committed to supporting our audience’s mental health by normalizing conversations and providing tools and resources. For this year’s Mental Health Action Day, we created a video - “Why Not Both?” - that plays on the meme “Men would rather ____ than go to therapy.” We turned the concept on its head, showing that fans can do both in the hopes of destigmatizing caring for one’s mental health and going to therapy. The video then becomes a more thoughtful PSA, with popular comedians Roy Wood Jr, Maria Bamforrd, and Aparna Nancherla talking about their own mental health struggles and actions that they take to care for themselves. Our goal was to encourage our fans to take just one step, which could include visiting our website, calling a friend, or even relaxing to music or a TV show. Ultimately our goal was to show that there are many ways to care for one’s mental health, and taking a first step is an important start. 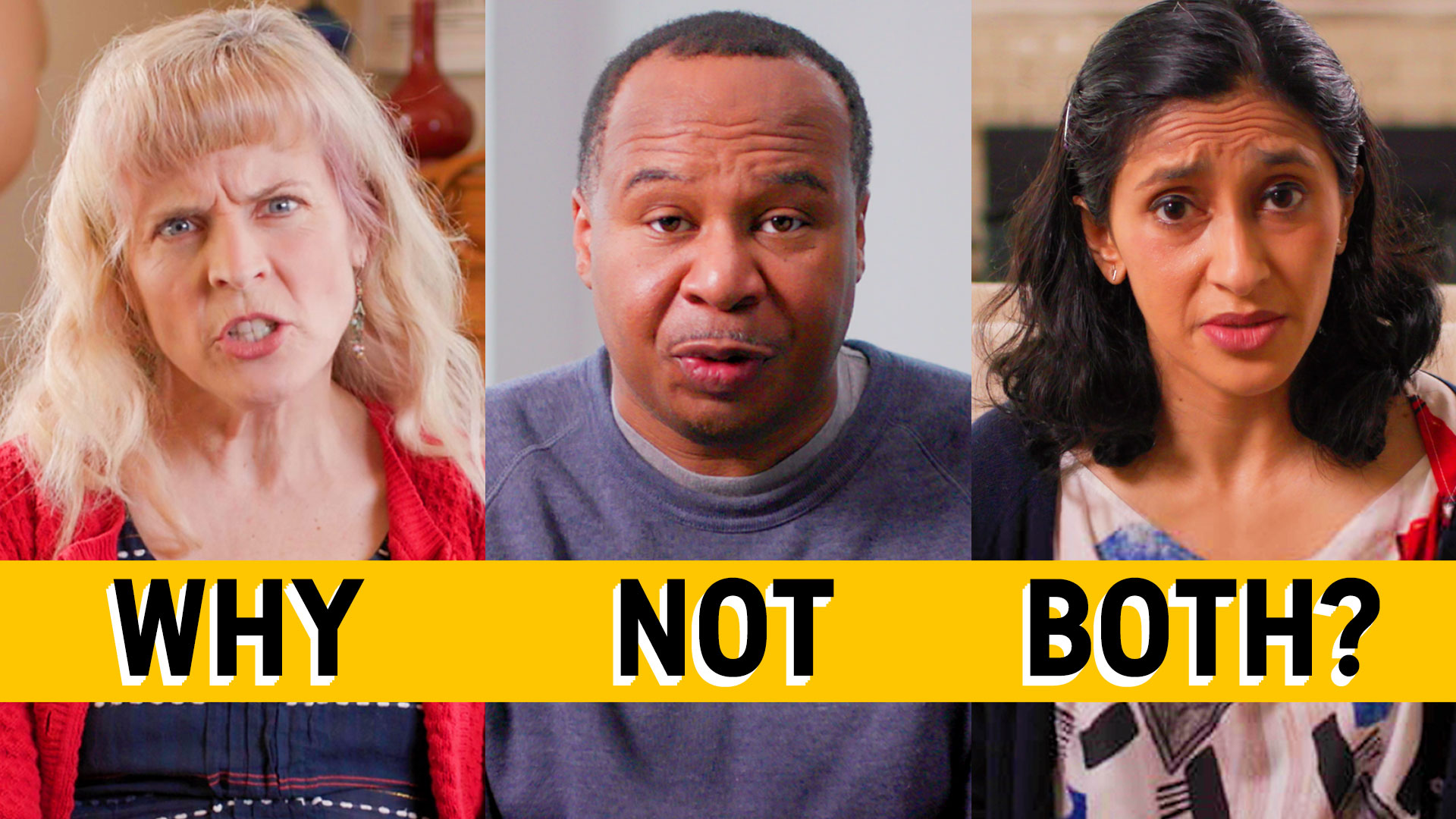