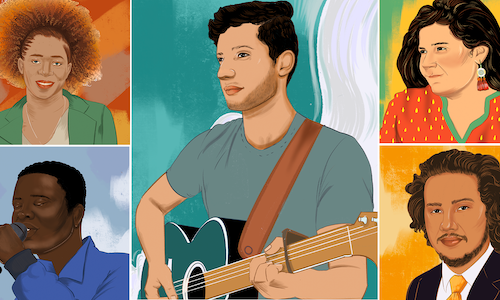 By the end of 2020, more than 80 million people were forcibly displaced around the world. This is the highest number ever recorded, closing a turbulent decade for the world’s refugees. USA for UNHCR is an organization uniquely positioned to connect the plight and courage of refugees with caring Americans. The objective of our work is to build empathy and influence the hearts and minds of everyday people across the country. Lifting the voices of refugees and providing a platform for them to share their stories in their own words is fundamental to this mission.

We launched the Refugee Youth Storyteller’s Celebration campaign with the goal of amplifying the voices of young resettled refugees living in the United States and providing them a platform to tell their stories. The voices of refugee youth not only bring to light the plight of refugees around the world, but they also highlight the shared human experience of refugees and Americans.

Emphasizing the experience of young refugees provided a way to celebrate the voices of a demographic that is often overlooked when discussing refugee-related issues. The campaign sought to lift voices, empower a new generation of storytellers and build empathy with the broader American public.

The campaign launched in February 2021 with a call for submissions from young resettled refugees -- under the age of 30 -- in the United States. Entrants were encouraged to share their stories through writing, music, poetry or any other creative mediums.

Five entrants from across the United States were selected to be featured on USA for UNHCR’s website and social media channels (Facebook, Instagram, Twitter, LinkedIn). These stories were shared in the lead-up to World Refugee Day (June 20), which is a global observance for raising awareness about refugees.

One entrant, Abdallah Al-Obaidi, was selected as the ‘featured storyteller’ of the campaign and his story was transformed into an animated video narrated in his own voice. The animation was the signature piece of content for the campaign and premiered during a special World Refugee Day virtual event.

“I traveled 7,000 miles for a chance for a new home, for a future. Not many refugees are as lucky as I am. I am one of the few refugees given another chance. In 2019 I became an American citizen, and I’m so happy about that, but I still think of everything I lost.” - Abdallah Al-Obaidi

USA for UNHCR collaborated with Demo Duck, a Chicago-based animation studio, to bring Abdallah’s story to life. Abdallah was an integral part of the creative process -- from drafting the script and narrating the piece, to recording his own music for the soundtrack. Abdallah collaborated and created with the team every step of the way to ensure the final project was faithful to his experience.

Each of the five storytellers had a dedicated blog and social media posts that highlighted their journeys to the United States, their creative work and what their goals are for the future. USA for UNHCR also collaborated with activist and artist Maliha Abidi to create illustrated portraits of each of the featured storytellers. Collaborating with artists and animators gave the campaign a cohesive creative look that stood out from other posts on social media.

Social media posts from the campaign earned 272,212 impressions and 16,076 engagements on USA for UNHCR’s channels in the lead up to World Refugee Day [June 10th-20th]. Fundraising emails featuring the storytellers raised nearly $20k.

Earned media placement of Abdallah’s story included both the print and digital editions of the Atlanta Journal-Constitution. His alma mater, Emory University, also featured his story on its website. USA for UNHCR also facilitated an Instagram takeover of Ben Stiller’s Instagram account for a day with Abdallah, reaching Stiller’s 1.7M followers. Abdallah was also featured as part of an online event about the power of inclusion and uplifting refugee voices with the UN High Commissioner for Refugees, Filippo Grandi, and U.S. Ambassador to the U.N., Linda Thomas-Greenfield. 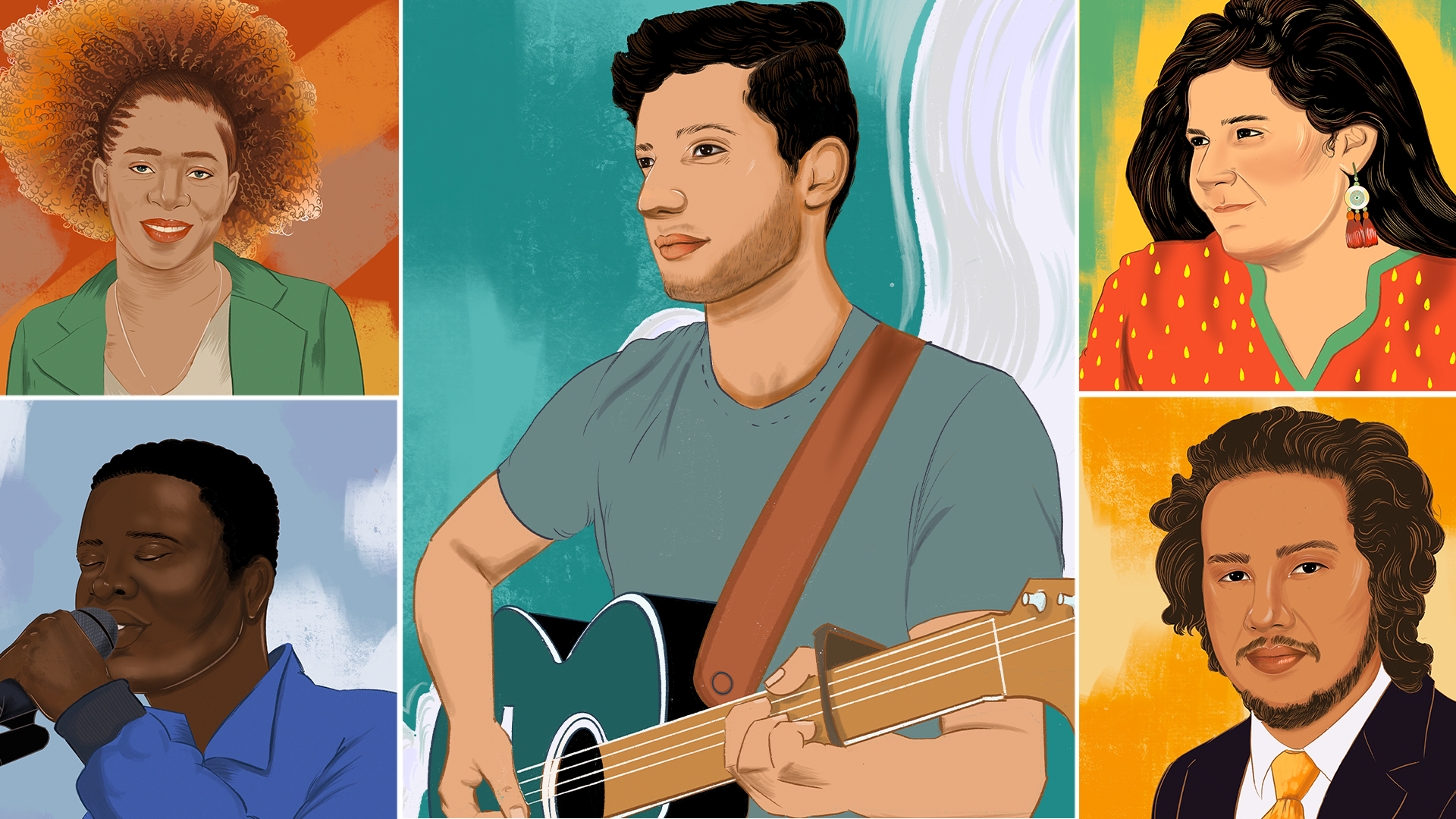