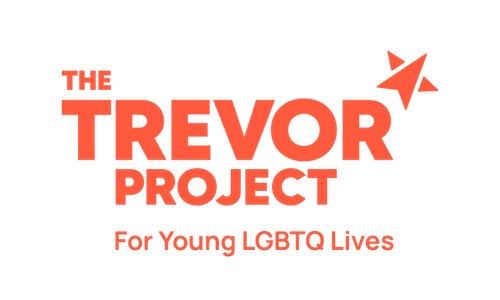 For The Trevor Project, the largest suicide prevention and crisis intervention organization for LGBTQ youth, social media is an invaluable tool in the pursuit of reaching the more than 1.8M LGBTQ youth estimated to seriously consider suicide each year. With the knowledge that much of Trevor’s core audience – LGBTQ youth under the age of 25 – spends a lot of time online, Trevor’s social media team works intentionally to elevate the organization’s online presence year-round and spread messages of love, support, and affirmation.

For NSPAM in September, Sam and Rory created a campaign to educate young people on how they can CARE (Connect, Ask, Respond, Empower) for their friends and family. The campaign included a video from celebrities Ben Platt and Cynthia Erivo and was featured in major outlets such as Billboard, Playbill, and Broadway.com. Their efforts helped Trevor gain 32,981 new followers, garner 636,465 engagements, and achieve 23,693,738 impressions in September alone.

During Bisexual Awareness week, the duo implemented a week-long campaign to support young people with multisexual identities. Led by Rory, the campaign’s centerpiece was Trevor’s first-ever guide on how to support bisexual youth. The guide included illustrations by a bi artist, and was shared across social media by talent supporters such as Rebecca Sugar, Jazz Jennings, and more. In addition, the guide was posted in Them, The Body, and Reuters. In just two weeks, Sam and Rory helped Trevor gain 16,252 new followers, garner 364,508 engagements, and achieve 12,769,509 impressions. 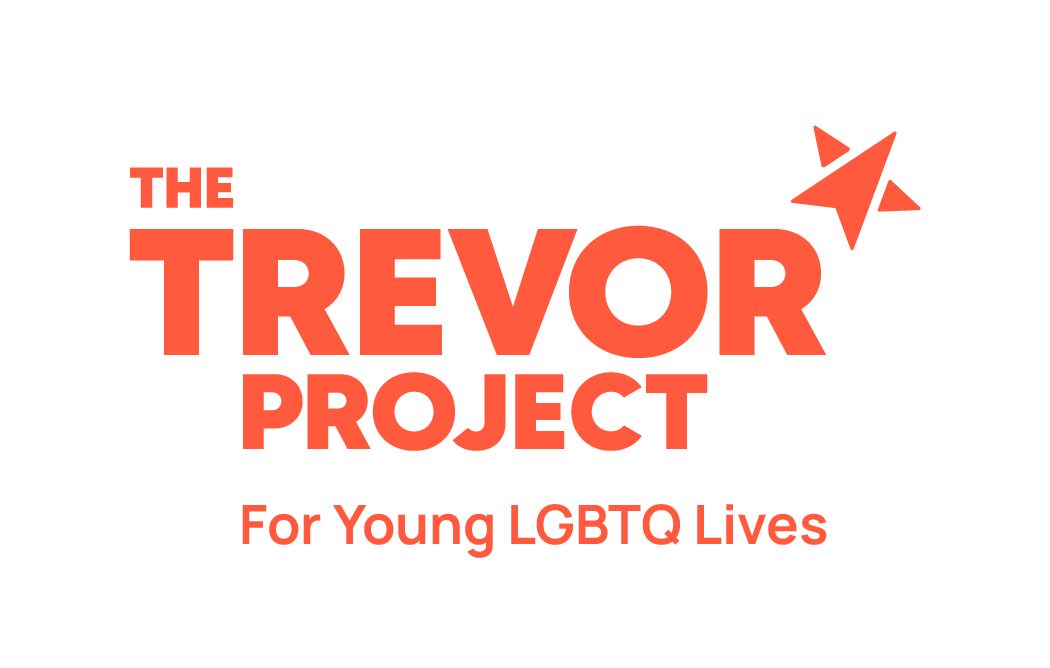