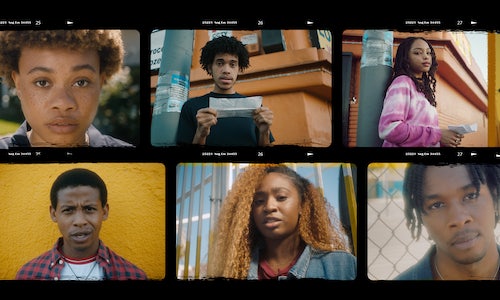 Read Between the Lies

truth is a nonprofit committed to shaping a culture where all youth and young adults reject tobacco. We’ve helped drive down the youth smoking rate from 23% in 2000 to 3.5% in 2019. But the horrifying truth is, even after decades of progress, more than 72,000 African Americans are diagnosed with a tobacco-related cancer each year.

This is no coincidence. In 2018, Big Tobacco spent $25MM each day on marketing - disproportionately “investing” in communities of color. In cities like DC, Big Tobacco advertises 10X more in Black neighborhoods. For comparison Big Tobacco spends 228X more money a day than the truth campaign.

Despite an astronomical amount of money dedicated to continuing an unjust system, Big Tobacco flew under the radar with our Gen Z audience.  Tobacco can take a lifetime to kill, its effects and impact on the Black community divorced from day-to-day life. Outspent, we had to help young people see the system of injustice right under their nose.

Our objective was to make a little truth go a long way in establishing Big Tobacco as a clear and present danger to Gen Z.  Our goals were to:

Reframe Big Tobacco as an immediate and real threat to Gen Z.  Our decades of research show that exposing Big Tobacco as manipulative reduces young people’s likelihood of trying tobacco products like smoking or vaping.  Create meaning and spark motivation with Gen Z Lower intent to use tobacco/vape products

“We don’t smoke this shit [cigarettes], we just sell it. We reserve the right to smoke for the poor, the young, the Black, and the stupid.”

This quote, among others, comes from court ordered documents. The industry said these things about Black people when they thought they would never be revealed. Imagine if Gen Z not only learned about these horrible things, but also saw their Black friends and peers come face-to-face with Big Tobacco’s injustices towards the Black community. Witnessing their pain, anger, and disgust would make it clear exactly how Big Tobacco felt – and their role in the larger problem of social injustice and systemic racism. The impact would be so powerful, Gen Z would never trust Big Tobacco’s products again.

Our strategy was to give the Black community a way to directly confront Big Tobacco’s racism head on.

Bringing the Idea to Life

Read Between the Lies put young Black voices in the driver’s seat to confront Big Tobacco’s racist words and actions. The leap between our idea and our execution is intentionally small. The most powerful way to bring it to life was to get out of the way to let young Black people show their generation what it looks like to come face-to-face with Big Tobacco’s words and actions.

Lest we come off as another such brand, we developed this campaign with a clear north star: be of service, not performative.

This meant ensuring our work did not come off as victimhood or trauma voyeurism. We wanted to ensure the campaign created a sense of empowerment as the Black community took on Big Tobacco. This guided us creatively as we put our audience and their reaction at the center of the story.

Young Black people confronted Big Tobacco on social media through an activation on Tik Tok and Twitter that invited influencers and youth activists to react to Big Tobacco’s racist words and actions. Presented with a quote from Big Tobacco, they reacted in whatever way was true to their online persona.  Next, we launched our film campaign with the Black community, earning credibility and momentum behind our message, before scaling to the general population of 15-24 year olds

Read Between the Lies ignited Gen Z’s passion for social justice and made them feel that Big Tobacco was an immediate threat – reducing their likelihood to ever smoke or vape.

Reframe Big Tobacco as an immediate and real threat to Gen Z.

The campaign sparked anger and drove a significant increase in young people seeing Big Tobacco as a clear and present danger to the Black community.  When surveyed 8 weeks post-launch, young people were far more likely to agree with statements about Big Tobacco’s racist actions, for example we saw a 29% increase in the statement “JUUL exploits youth in Black communities”.

Read Between the Lies was seen as “meaningful” and “motivating” by young people - exceeding campaign benchmarks by as much as 12 percentage points.

Lower intent to use tobacco/vape products

Read Between the Lies beat our long-term standard for truth ads with more young people reporting they were less likely to smoke or vape after experiencing our campaign.

Video for Read Between the Lies 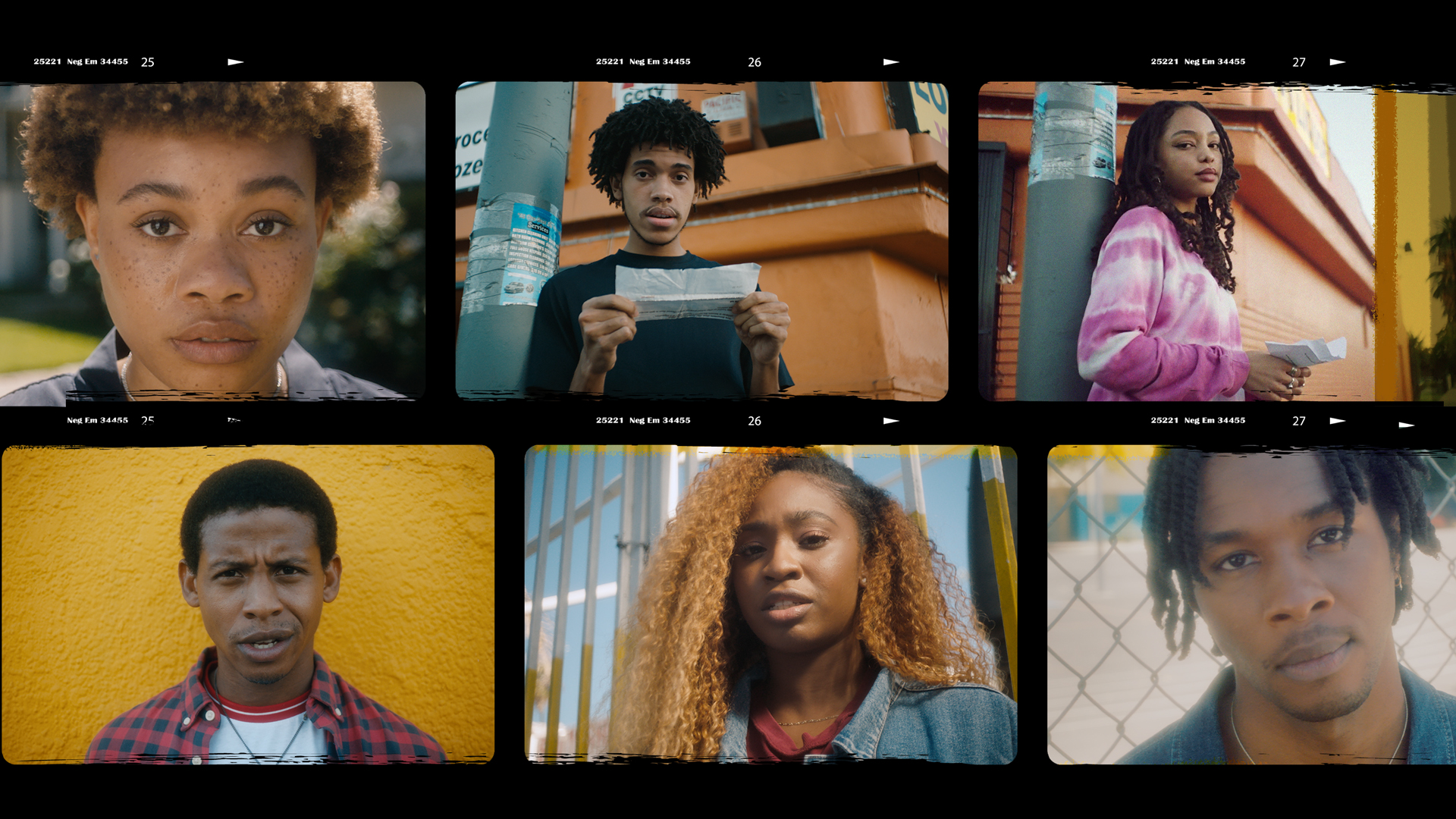