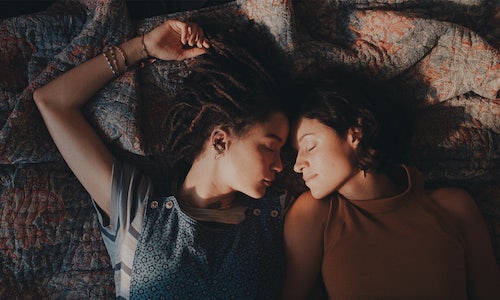 Oreo is a long-time leader in the cookie category. It’s a brand that is an integral part of American childhoods and families. As a leader, it’s our responsibility not to stay stagnant and to continue to push the category, and cultural conversation, forward. As a brand that is interlaced with family bonds, we’ve resolved to take a stand in moments where these bonds may be threatened. LGBTQ+ rights has been a cause Oreo has supported for years. This year, we chose to tell the story of the relationships between parents and their LGBTQ+ children. This was a story hyper-relevant to that community, but also centered on a human truth of family connections that anyone could empathize with.

Proud Parent is a campaign and platform created by OREO celebrating proud families, fostering inclusivity, and championing the idea that a loving world starts with a loving home. In partnership with PFLAG – the nation’s oldest and largest organization dedicated to bringing LGBTQ+ people, families, and allies together – OREO is telling stories about the importance of family and allyship to the LGBTQ+ community.

The first phase of the platform launched in June, a time when Pride parades usually fill the streets of US cities. When this ritual was canceled due to the pandemic, we didn't let it stop our mission. Together with PFLAG, we sourced and recreated famous signs that proud parents of the past have carried in earlier celebrations. We developed a targeted OOH buy in New York and San Francisco along the abandoned parade routes, and proudly displayed the creative there as well as in an Instagram filter. The OOH placements filled the empty parade routes with messages of love and affirmation for the LGBTQ+ community.

In October we launched the anchor piece of creative: Proud Parent, a film that tells a story of love, family ties, and authenticity. It highlights the critical role parents and community play in supporting our LGBTQ+ loved ones. The film launched on Twitter on October 9, the same weekend as National Coming Out Day. The film was created in collaboration with the LGBTQ+ community, including casting the lead actors who are a couple in real life, and in the hiring of our Director of Photography, transgender cinematographer Bianca Cline.

To accompany the film, OREO created 10,000 packs of Pride cookies with rainbow crème filling. Each pack featured seven different colored crème fillings inspired by the colors of the Pride flag. These cookies could only be obtained via a social campaign where allies took an action to show their love for their LGBTQ family or chosen family.

Within the first day of launching, OREO’s Proud Parent platform took over the internet and dominated social conversations. #ProudParent was trending on Twitter the entire day and thousands of people joined the promotion to receive the limited-edition cookies by sharing their personal messages of allyship. The campaign earned more than 400 press placements in a matter of days, including coverage in CNN, USA Today, Forbes, FOX Business and numerous broadcast outlets. And the Our Proud Parent website was flooded by visits from hundreds of thousands of people, providing resources and guidance to families looking to support their LGBTQ+ loved ones.

With a limited paid media buy, our goals for the campaign were organic reach and engagement. We achieved over 315 million total impressions (87 million coming from paid) and 2 million organic engagements. We received almost 1,000 earned placements, which was 9x of our goal. 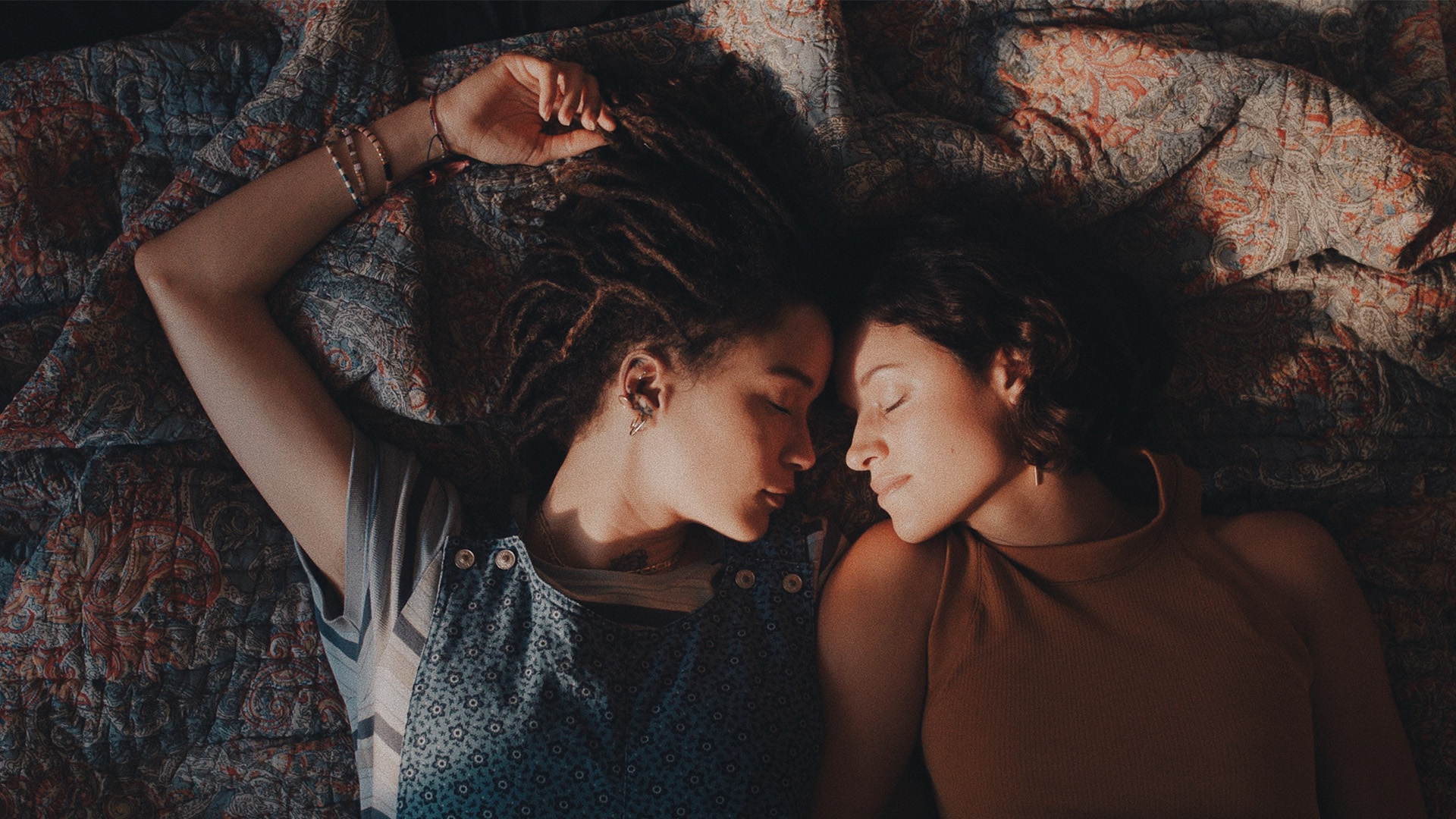