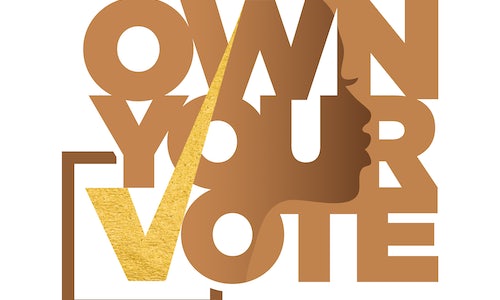 OWN Your Vote Social Campaign

In 2020 Americans faced unprecedented obstacles to voting in federal, state, and local elections. OWN YOUR VOTE was committed to a bipartisan, pro-social campaign of actions and events for and with Black women, connecting them to urgent political actions, giving their concerns a powerful microphone, and placing a spotlight on key community issues with original content, social activations, events, tools, resources, and targeted communications across OWN platforms and beyond.

OWN YOUR VOTE was designed to help Black women make a voting plan for the critical 2020 election cycle, by recognizing obstacles to voting including challenges around COVID-19, mail-in ballots, voter suppression, transportation, and changing protocols and poll locations; connecting the everyday issues critical to Black women to the issues appearing on the ballot; empowering this key voting block to own their voting story, and make a plan to ensure success at the polls; encouraging local community activism and leveraging personal networks; and collaborating with the voting rights partnership community to support mail-in voting, voter registration, volunteerism, transportation, and safety procedures.

Our campaign strategy was to create a non-partisan, pro-social campaign of inspired action & events for and with African American women (with low self-efficacy) to recognize her power and to move her to OWN HER VOTE and get to the polls locally and nationally in 2020. Through multiple social content series, we helped educate, engage and empower women on the past, present and future of their right to vote, and its impact on U.S. elections.

We created a campaign that was hyper focused on the needs, interests & values of Black women, and partnered with voting and news experts to guide us through the intricacies of voting rights & voter issues for efficient messaging & connections.

We launched the campaign on July 31, 2020 with powerful video stating our mission, featuring strong Black females who have lead the way throughout the history and today alongside our official announcement.

On the anniversary of the passing of the Voting Rights Act, we pushed a video featuring Oprah and others telling the story of this historic day and the events that lead us to it.

In collaboration with sorority Delta Sigma Theta, Incorporated, we developed a social docuseries spotlighting their key members and the Delta’s involvement with voting rights from the past, now & future – including the Women’s Suffrage Movement, a feature on the Deltas who’ve leveraged their platform with activism, and the ‘Mother’s of the Movement’.

In partnership with Group Nine's popular NowThis brand, we launched a series of 16 newsworthy videos targeting key demos and markets with relevant & relatable stories that encouraged getting out to vote.

We premiered a custom-created short story animated series, Sincerely, Camille following a trio of women navigating varying stages of life, work and relationships in the throes of the 2020 Presidential Election cycle.

Throughout the campaign, we developed a Voting Rights Leaders slideshow series highlighting voting rights leaders / organizations who consistently championed voting rights; “HERstory” Informational Graphics spotlighting female political leaders, organizers, activists whose actions created change and mobility in their community; “When You Hear This” graphics to break down complicated or common election terms & phrases; “How To” series to educate our audience on all the ways to register, vote by mail, and more; and finally created a series highlighting issues at stake during the 2020 election that impacted our target audience in particular.

We hosted a series of virtual Town Halls hosted by Oprah Winfrey & a number of partners including the NAACP by driving awareness and RSVPs, as well as publishing clips of key moments throughout. The Town Halls covered important voting topics and information, encouragement of taking action int he election and included a variety of special guests - even [now] Vice President, Kamala Harris.

We also partnered with Twitter for a series of social conversations featuring our voting rights partnership community, and a greater network of minority-based organizations to to showcase their power as a whole on social to get out the vote.

Our campaign goal was to convince African American women to recognize their power and to move her to OWN HER VOTE locally and nationally…And we did!

Our OWN YOUR VOTE announcement spot as well as our video regarding the 100th anniversary of the ratification of the 19th amendment are OWN’s #4 and #5 most-viewed videos inrecent history, garnering almost 1.1Million video views apiece.

Our NowThis video series generated the greatest reach, publishing via OWN YOUR VOTE, NowThis News, NowThis Politics and NowThis Her social channels. 16 videos were created generating over 4MM video views across platforms.

From campaign start to finish, our social content series helped our platforms grow far & wide! Total Tweet Impressions increased +444% and Engagement Rate was up +78%. Instagram followers increased +43% and generated more than 11,000 engagements, while our Facebook Group exploded, increasing our followers by +3000%.

And last – but definitely not least – Black women showed up to the polls in droves, with the 2020 Presidential election having one of the highest voter turnout rates in history.

Video for OWN Your Vote Social Campaign 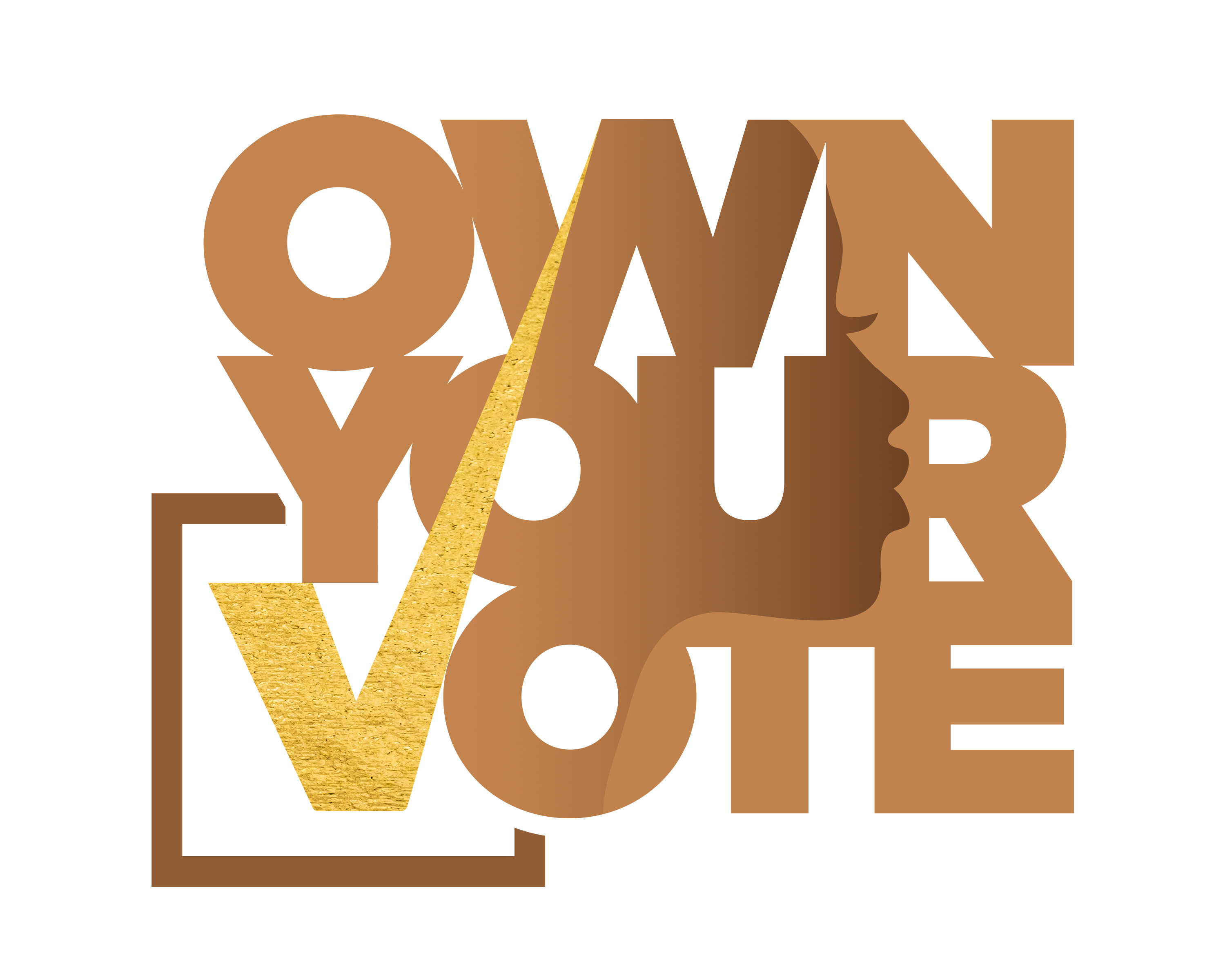