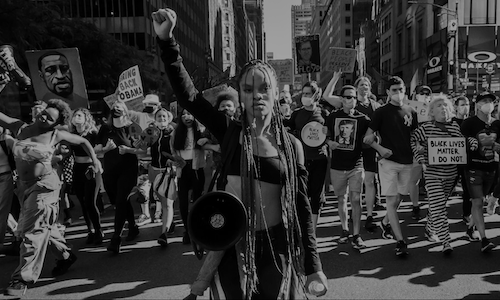 NowThis has a singular mission: to make news engaging and relevant for young adults by humanizing our complicated world. As the #1 news outlet on social media, with reporting that reaches 70% of Americans in their 20s every month, NowThis’ video-first, social media-native approach allows the outlet to meet young audiences where they are with digestible news uniquely tailored to each social media platform. Since its inception, NowThis has been committed to pursuing stories on underreported issues that uniquely impact communities of color -- from environmental justice and healthcare access to voting rights.

With under 45 days until the election, where Black voters stood to make a tremendous impact, NowThis partnered with the Oprah Winfrey Network to create a video series based on issues that matter most to Black women. The OWN Your Vote series was a wonderful opportunity to spotlight the multidimensional issues impacting the Black community and connect them to the importance of casting a ballot.

NowThis’ entry point to our reporting is emotionally resonant, person-first coverage that connects our audience to complex and often overlooked issues. Our goal with the first-person narratives centered in this series was to hear from these women directly as they told their stories, versus us imposing our own narrative. The strength of the OWN Your Vote series hinged on identifying powerful characters who were making a meaningful impact in their communities, and who were personally committed to Black women’s civic engagement, but who otherwise may not have received attention for their work.

When approaching the Own Your Vote series, NowThis producers began first by identifying the states that were likely to determine the outcome of the election, as well as states where voter suppression was at the forefront. Against the backdrop of states that received outsized scrutiny, NowThis wanted to zero in on Black women leaders who may have flown under the radar for their efforts to animate Black women voters by focusing on the issues that are most deeply resonant in their individual communities.

Over the course of 16 episodes, the OWN Your Vote series connected the importance of the ballot box to results on issues like environmental justice, poll taxes, public education, policing, healthcare access, economic justice, and more in Texas, Illinois, Florida, South Carolina, North Carolina, Louisiana, Georgia, Oklahoma, Kentucky, and Wisconsin.

NowThis utilized a variety of sources from hyper-local news coverage to social media platforms in order to identify Black women leaders who were making a difference in their communities. Part of our approach was to think through the historical arc of how Black communities had been impacted by certain issues not just today, but in decades past, and identify women who were part of a legacy of fighting for those issues across generations. For example, our episode on Black women’s suffrage focused on Michelle Duster, the great granddaughter of Ida B. Wells, pioneering investigative journalist and women’s suffrage activist. Duster works to preserve Wells’ legacy in an effort to bridge the disconnect between the suffrage movement, which is often seen as overwhelmingly white, and Black women today who may feel unmotivated to vote. The challenge and opportunity with each of these episodes was to identify strong characters who could share deeply personal stories that organically illuminated some of the most pressing issues of the day, and directly connected those issues to the importance of casting a ballot in their own words.

Activist and Until Freedom co-founder Tamika Mallory shared why protesting and voting go hand-in-hand and discussed her nationwide tour that encouraged overlooked communities to vote. She explained that while protesting helps bring awareness to issues, voting helps translate that awareness into action.

Kindergarten teacher-turned-Georgia School Board Member Charisse Davis told her story and explained the importance of down-ballot voting in influencing people’s day-to-day lives, including access to education.

NowThis sat down with Lonita Baker from the National Bar Association, America's oldest network of Black lawyers and judges. Baker is also one of the Breonna Taylor family attorneys. Given the Kentucky Attorney General’s ruling in the case of Taylor’s death, and the laws that protect officers from prosecution, Baker highlighted why down ballot voting is even more critical than ever. NowThis also spoke with Maria Hamilton, the mother of Dontre Hamilton, who was killed by police in Milwaukee in 2014. She is the founder of "Mothers of Justice United," and teamed up with "All Voting is Local" to get people registered and to the polls in November.

The OWN Your Vote series, which garnered 4.5 million views across NowThis’ social media platforms, highlighted a myriad of issues uniquely impacting Black women and their families, like obstacles to voting associated with the coronavirus, mail-in ballots, voter suppression, transportation, and changing protocols and poll locations. Throughout the series, we amplified the voices and stories of Black women from all walks of life: celebrities, activists, attorneys, teachers, and young women making changes in their local communities.

The primary challenge with the creation of this series was the impact the COVID-19 pandemic had on our ability to shoot in the field. Our team could only rely on one camera in the field due to social distancing precautions, removing the luxury of multiple camera angles. This obstacle also fostered the opportunity for creativity with an ultra-disciplined, single-camera shoot.

The result was a more raw and intimate visual that fostered an even deeper connection between the subject and the audience, reached millions across the country via NowThis’ powerful, wide-reaching social platforms, and encouraged audiences to become more civically engaged.

With OWN Your Vote, we helped connect the everyday issues critical to Black women to the issues appearing on the ballot, empowering them to own their voting stories and make a plan to make their voices heard at the polls.

Video for OWN Your Vote 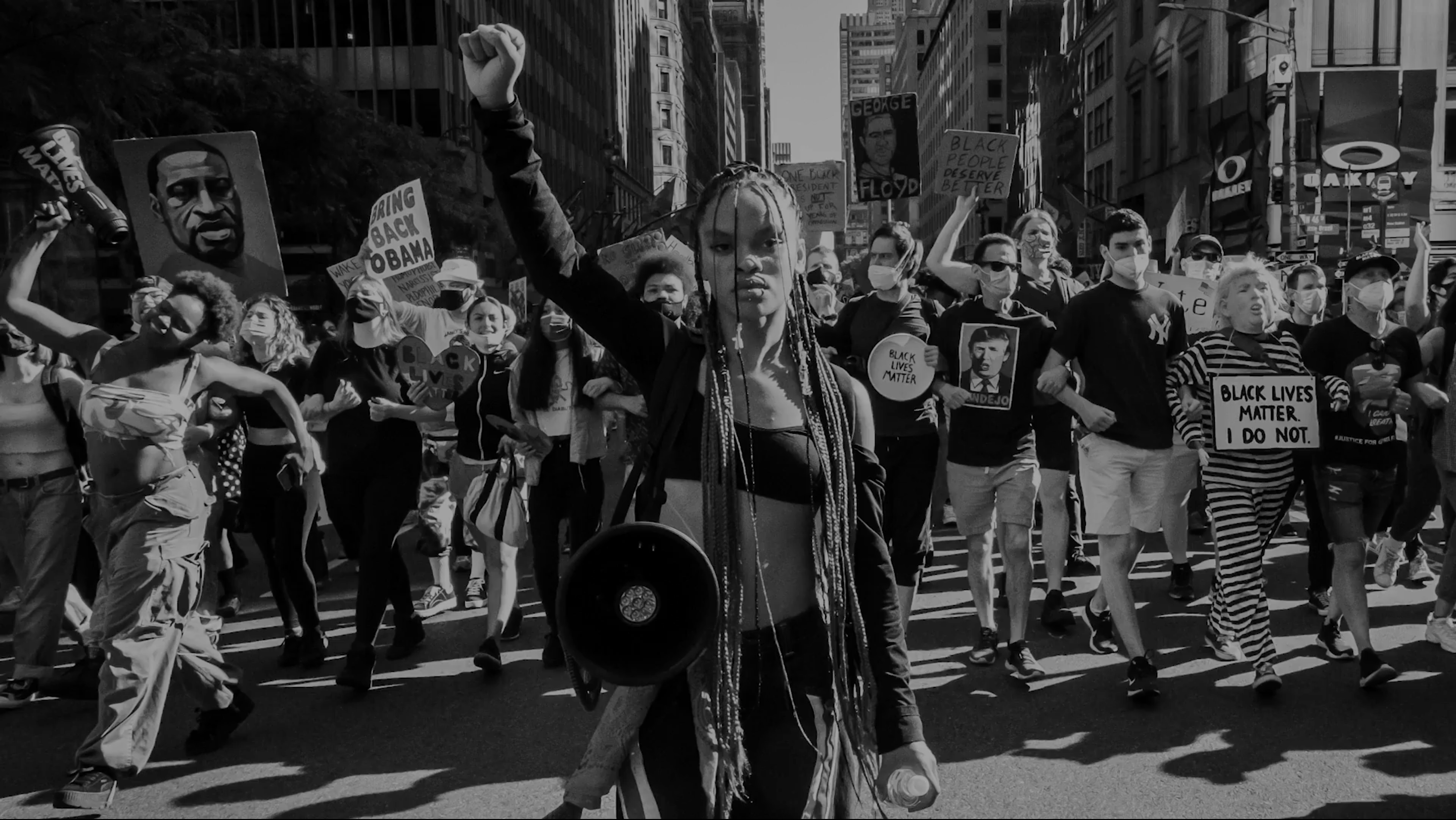