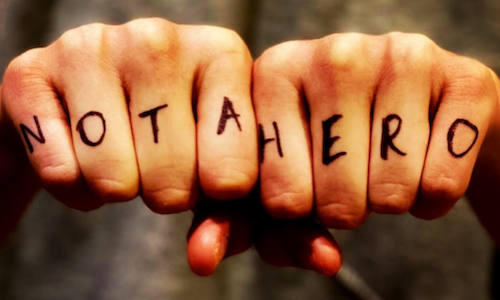 Not a Hero, But a Human

Since our founding, Trusted Health has been a nurses-first company whose goal is to support the members of the world’s most trusted profession. Since the start of the COVID-19 pandemic, one of our major areas of focus has been around supporting nurses’ mental health in the midst of a year in which many have witnessed death and suffering on an unprecedented scale.

As part of this effort and in conjunction with Nurses Week and the start of Mental Health Awareness Month, we launched the “Not a Hero, But a Human” campaign in May 2021. Our goal was to call attention to the problematic nature of the “hero” label that has been applied to healthcare workers since the start of the pandemic. As one of the nurses in Trusted Health’s community so eloquently put it "This whole sentiment of 'health care heroes’ is well-intentioned, but it's not accurate. We're scared. We're tired. We're human beings. I think it's wrong to project this hero expectation on us. It sets us up for feelings of guilt, and worse than that, it sets the tone that we can or should sacrifice our safety and well-being for the well-being of others."

In addition to normalizing conversations about mental health -- an issue that has long been highly stigmatized within the profession -- the campaign was also meant to further our community building efforts for nurses and promote the Trusted Health brand.

Trusted’s Head of Brand held a series of intimate focus groups in early 2021 and our marketing team issued a survey to our community to better understand how nurses felt about the hero label. The insights from both efforts supported what we had been hearing from nurses all along -- that this label is damaging and even de-humanizing. Of the more than 1,000 nurses who responded to the survey, less than one in four felt that the hero label was fitting, while 49 percent felt that it was an oversimplification and asked them to sacrifice their health and well-being for others. What’s more, being referred to as a hero made it even more difficult for nurses and other clinicians to speak out about and seek help for their struggles with mental health.

The campaign’s centerpiece were two videos featuring nurses who spoke about their experiences working on the frontlines of the pandemic and the toll that it had taken on their physical and mental health. They spoke in detail about the anguish of watching helplessly as patient after patient died and witnessing heartbreaking moments with family members conducted over video chat.

The videos were featured on a landing page within Trusted’s website that houses a variety of different resources aimed at supporting mental health, as well as the results of the survey mentioned above. It was also timed to coincide with the launch of five new mental health benefits for Trusted nurses, including memberships to Headspace and Aaptiv, two virtual therapy sessions and access to a digital addiction clinic. The videos were promoted via paid ads on Facebook, Instagram and Twitter, as well as through an organic push on our social media channels. We also did an email push out to our entire community to share the videos and alert them to Trusted’s new mental health benefits.

The goal for the “Not a Hero, But a Human” videos was to generate 1M impressions, but we ultimately far exceeded this goal by generating 3M impressions since the videos went live. They also became the highest watched videos ever on our organic channels.

The anecdotal feedback from nurses was overwhelmingly positive, as evidenced by quotes like these: “I love this. So much. So freaking much. Now imagine a nurse with a family, an elderly parent, going through a divorce, a single mom. This is why we need to take care of our nurses by giving them the skills to survive. I had a panic attack on the floor and knew I needed help. Thank you for caring. Thank you for being you."

"I absolutely love this - such a powerful testament of how many nurses feel and have felt. The visuals in the video storytelling were beautiful. Awesome work , thank you thank you"

"Powerful and so beautifully done. Thank you Trusted for being bold about the “hero” narrative."

"Couldn't love this more. Thank you @Trustedhealth for this message and thank you @nikki_motta for your courage to share your story."

And most importantly, we helped to further an important conversation, demonstrate to our community exactly where we stand on this topic and further our “nurses-first” mission.

Video for Not a Hero, But a Human 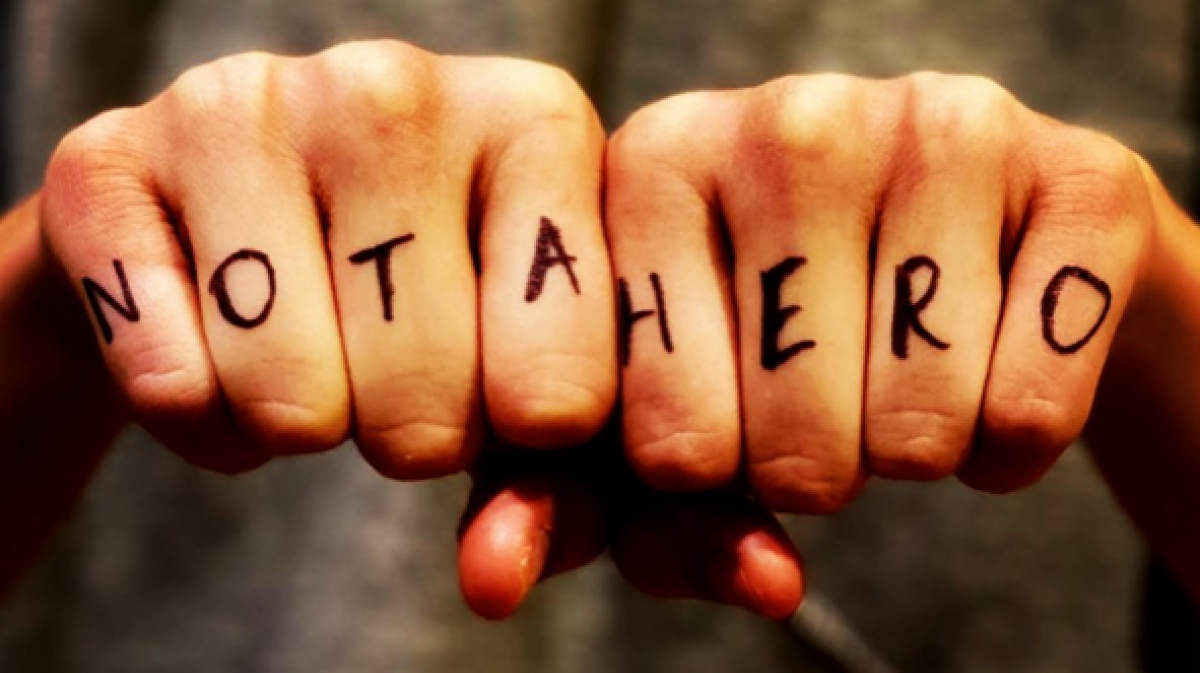