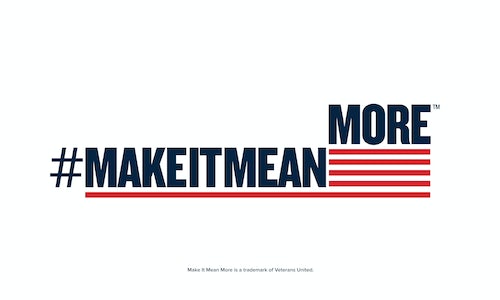 Social media on Veterans Day is overflowing with “Thank you for your service” posts, with more than 88,000 tweets in 2019. While those words aren’t without meaning, we heard from many Veterans that they can sometimes ring hollow. That’s why CPB came to Veterans United, the nation’s largest VA home purchase loan provider, with an opportunity to make Veterans feel seen and appreciated. Together, we set out to turn those sometimes empty words into meaningful action, while simultaneously opening up the difficult but necessary conversation of how to show gratitude to Veterans.

This Veteran’s Day, we tapped into an existing behavior on Twitter and converted it into meaningful change. Every time someone tweeted “Thank you for your service,” Veterans United contributed $25 on their behalf to pay off the home loans of deserving Veterans. As the tweets poured in, we surprised Veterans in real time that their mortgages were now paid off in full. And to make the gratitude even more powerful, we recruited a little help from some generous celebrities and decorated Veterans to deliver the good news, including:

The surprise reveal videos were filmed, edited, finished and released in real-time throughout the day to show the nation the impact of their words. And while doing all of that, we responded back to thousands of tweets, thanking Americans for their thanks, and letting them know that they were helping us convert well-meaning words into meaningful action.

In total, America posted 90,943 “Thank you for your service” tweets on the holiday, resulting in contributions of more than $2.273 million dollars. With this, we were able to fully pay off the mortgages of 11 Veterans.

Sadly, news coverage about our military service people around Veterans Day is typically relegated to the holiday alone. And with the Covid-19 pandemic was shuttering Veterans Day parades across the country, the celebration of these Veterans was in danger of being further diminished this year. Not only that, we heard that many Veterans feel forgotten about by the country they served on all days but a select few. In addition to creating tangible change in the lives of 11 veterans, the Make It Mean More campaign was designed to create a conversation around gratitude that lasted well beyond Veterans Day.

The Make it Mean More campaign permanently changed the lives of 11 Veterans and sparked a nation-wide conversation for more than two weeks after Veterans Day. The powerful reactions of our veterans resonated nationwide and resulted in coverage from 266 news sources, with 175 TV stories across 128 markets. Coverage on top-tier outlets like NBC Nightly News, MSNBC, and PEOPLE magazine helped the campaign reach an audience of 300 million, while it was shared and engaged with on social media more than two million times.

This campaign offered a solution for a common sentiment we heard from Americans -- “I’m eternally grateful, but I’ll never have the words to truly express it” -- as well as helping Veterans feel heard in a struggle many of them share -- “Your thanks means a lot. But words aren’t always enough.”

We’ll never have the words to say how thankful we truly are-- that’s why this year we wanted to help America say it, not

through words, but through action.

Video for Make it Mean More 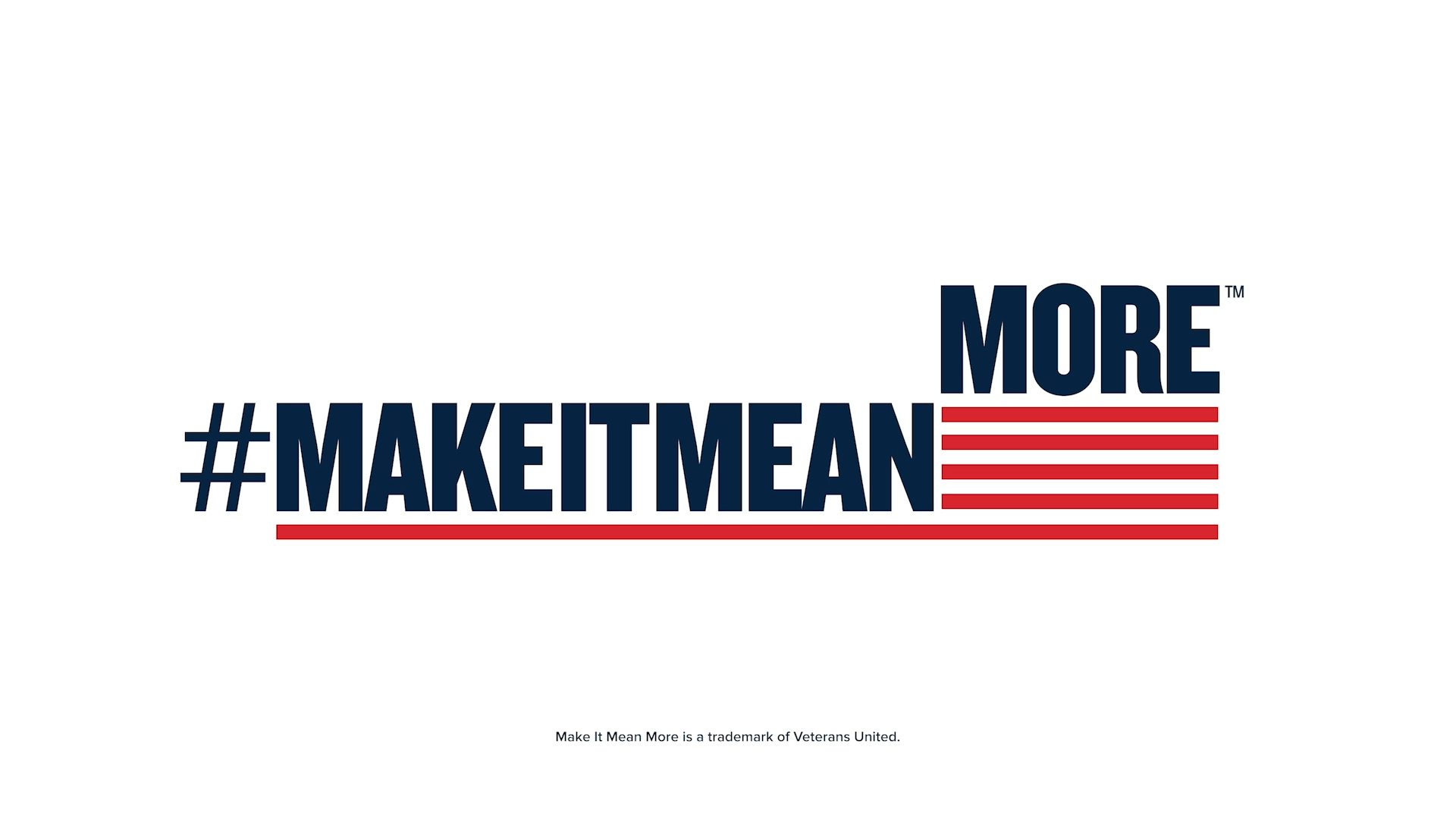