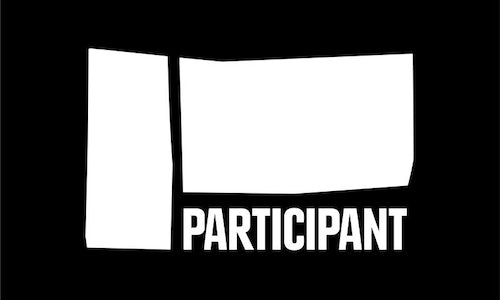 Judas and the Black Messiah

Participant, the leading media company dedicated to entertainment that inspires audiences to engage in positive social change, announced the Judas and the Black Messiah impact campaign during a summit to promote Warner Bros. Pictures and MACRO’s Academy-Award winning film, Judas and the Black Messiah, which Participant, MACRO and BRON Creative co-financed and executive produced. The film, which was nominated for six Academy Awards including Best Picture and Best Original Screenplay, winning for Best Original Song and Best Supporting Actor, centers on the life of Chairman Fred Hampton, founder of the Illinois-chapter of the Black Panther Party (BPP).

Participant developed a strategy to engage targeted audiences in the U.S, including Judas moviegoers, movement leaders, students, educators and government officials to help accelerate narrative change efforts around the legacy of the Black Panther Party and its connection to today’s movement for Black lives.

Because of Participant’s relationship with the filmmakers, producers and talent, the campaign connected those individuals with impact partners like the MAAFA Redemption Project, LIVE FREE, My Block, My Hood, My City and On the Ground Chi and leveraged the critical acclaim around the film to amplify their work. Participant was also uniquely positioned to support Fred Hampton’s surviving family, namely Mother Akua Njeri and Chairman Fred Hampton Jr., and Black Panther Party founder Dr. Huey P. Newton’s widow and former Panther Fredrika Newton by securing press coverage and online engagement around their ongoing work.

Since the film’s launch in February 2021, the campaign:

Launched a digital hub, which included an educational guide providing discussion prompts and reading materials around the history and global impact of the Black Panther Party for audiences, educators and community-based organizations to use as a complementary resource alongside the film. Developed a web video series featuring today’s leading activists in the movement for Black lives, such as DeRay McKesson and Linda Sarsour, in conversation with filmmakers and cast members, such as Daniel Kaluuya and Shaka King; also developed a web series featuring talent from the film talking about the importance of the Hampton House. Both of these series now live alongside the film on HBO Max. Partnered with the Leadership Conference for Civil and Human Rights (LCCHR) to host the first-ever Congressional TriCaucus briefing discussing the positive impacts of the Black Panther Party and the continued devastating impacts of government-led programs like COINTELPRO. The goal of the briefing was to uplift and re-engage with the honest narrative around the Black Panther Party by amplifying their countless positive contributions to communities, revisiting the dangerous role of the FBI’s COINTELPRO program on the Party’s organization and mainstream understanding, and connecting their legacy to today’s movement for Black lives. Throughout the event, Representatives Barbara Lee, Judy Chu, Joaquin Castro , Andre Carson and Bobby Rush gave remarks. The briefing panel included director Shaka King, Chairman Fred Hampton Jr., Fredrika Newton, and Dr. Jacqueline Lazu. Partnered with filmmaker and artist Malakai to develop “A Revolutionary Act,” a short film about the legacy of Chairman Fred Hampton and the ongoing community impact of the Hampton House. Developed and launched a petition to mobilize audiences to help Chairman Fred Jr. and Akua Njeri preserve the Hampton House by advocating for it to become a historical landmark in the city of Maywood, IL. Partnered with Fredrika Newton and Dr. Huey P. Newton Foundation ahead of October’s 55th Anniversary of the Black Panther Party, in celebration of their true history and mission.

The campaign secured over 25 national and local media hits, which highlight the positive, enduring legacy of the Black Panther Party and amplify the work of our impact partners, particularly Chairman Hampton Jr. and Fredrika Newton in key local and national media targets, including in CNN, Nightline, NowThis, Essence Magazine and Refinery29. The campaign secured over a dozen high profile speaking opportunities for impact partners, namely Chairman Hampton Jr. and Fredrika Newton, at high-level conferences such as SXSW, Aspen Ideas Festival and the Wall Street Journal Festival. The campaign’s social assets have garnered over 7.27 million impressions. Participant’s petition to turn Chairman Hampton’s childhood home into an officially recognized historic landmark has garnered over 4,400 signatures from residents in Chicago and Maywood.  The campaign secured a Congressional letter of support to turn the Hampton House into a historic landmark, from former Black Panther party member Rep. Bobby Rush and Rep. Danny  Davis. The campaign’s education guide is being used by Emerson’s XQ Project, Reconstruction, DePaul University’s Political Science Department and the Diaspora Studies Department, the Maafa Redemption Project and in classrooms at Harvard University and Dartmouth University. During a campaign event, Cook County President Toni Preckwinkle publicly recognized the positive contributions of the BPP and Chairman Fred Hampton to Cook County -- the first public acknowledgement from a sitting Cook County president.  Shortly after the Congressional TriCaucus briefing to highlight the positive contributions of the BPP and harms of COINTELPRO, Rep. Bobby Rush introduced legislation to disclose COINTELPRO records.

Video for Judas and the Black Messiah 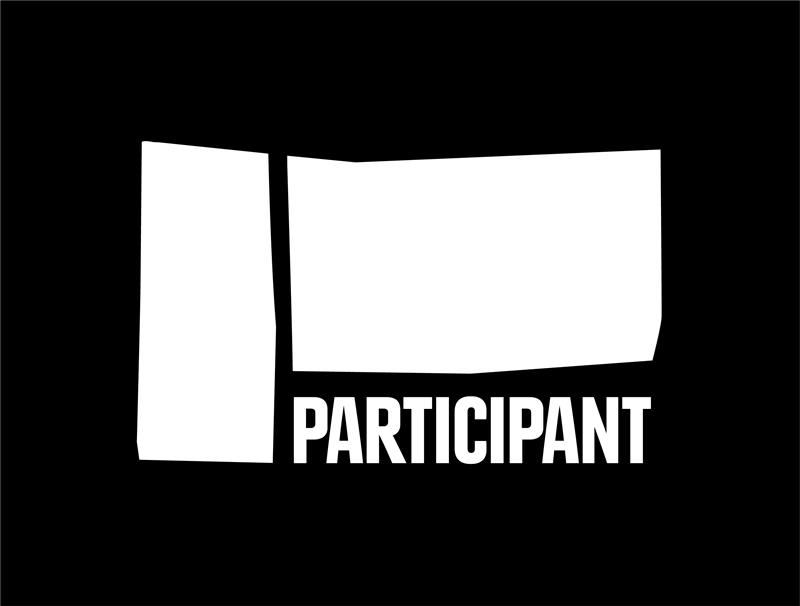