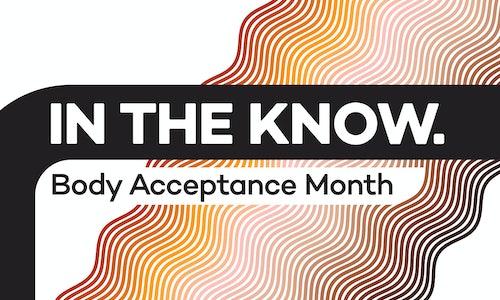 In The Know: Body Acceptance Month

In The Know’s Body Acceptance Month initiative celebrated changemakers and content creators who are redefining what it means to appreciate your body and all it does. Whereas the modern day “Body Positivity” movement has been co-opted to the point where it no longer benefits the marginalized people who created it, the Body Acceptance movement, as highlighted by In The Know, aims to refocus the movement on those who it was originally created to benefit. Throughout the month of July, the team highlighted dozens of thought leaders representing various growing communities — including body neutrality, fat liberation, and beyond — that are fighting to promote a radical new notion of what it means to love and accept yourself, in order to bring a new and enlightened perspective to our predominantly Gen-Z and millennial readers.

In The Know’s Body Acceptance Month culminated in a central hub page experience, which contained all related content produced by the team during the month of July, including feature content, original short-form videos with accompanying articles, and shoppable pieces. The team conducted dozens of original interviews to spotlight the burgeoning leaders of the modern Body Acceptance movement, from fat liberationists who are working to reclaim the word “fat,” to TikTok-famous creators who are fighting for greater size equity within the fashion industry.

Some key highlights from the initiative include:

-An insightful feature about how so-called “body-positive” trends are often problematic and can serve to exacerbate fatphobia and erase fat people from digital narratives, all while claiming to uplift “all bodies.”

-An exposé on how body dysmorphia has exploded among teens amid the pandemic, including advice from mental health experts on what parents can do if they suspect their child is struggling.

-A piece explaining the problematic nature behind the ever-growing term “midsize” and its roots in fatphobia, including multiple interviews with TikTok stars and fat liberation advocates who explained that the label was introduced to distance people from fatness, something many are fighting to center in conversations about body acceptance.

-A feature on why three major TikTok creators, including Taylor Chilton, are embracing the term "body neutrality" and how the simple switch has made a powerful impact on their lives and the way they view their bodies.

-An interview with journalist Kim Kelly about representation and what it meant for her to see a model with limb differences in Savage x Fenty’s latest campaign.

-A profile on TikToker and certified counselor Hannah Fuhlendorf and her journey toward rediscovering joy in physical movement amid eating disorder recovery and how others who are struggling can seek to repair their damaged relationships with exercise.

These were just a few standout pieces of the dozens of powerful stories our team remotely produced that achieved our goal of amplifying the unheard voices of the Body Acceptance movement.

In The Know’s Body Acceptance Month initiative produced 12 original feature pieces and 19 quick hits, all of which championed the diverse messages of the people who are reshaping the way we think about what it means to accept your body. This content was distributed on-platform and amplified across various social channels, including Facebook, Twitter and Instagram. Four days ahead of the end of the month, the initiative has garnered over 3.8MM VVs, 2.6MM PVs and 1.8MM MAUs, with multiple features still slated for publication.

The initiative earned widespread praise from the creators it featured. Kim Kelly shared a link to her interview with her over 104K followers, writing, “I did a little bitty interview with ITK about what it meant to see Rihanna hire a gorgeous model with limb differences like mine, to showcase lingerie for @SavageXFenty (and why representation alone isn’t gonna lead us to liberation). I personally think it is nice when a tweet goes viral and publications actually interview the person who wrote it instead of just embedding the tweet.” Taylor Chilton shared the link to her feature with her over 9,000 Instagram followers, sharing how excited she was to be interviewed for her first article and how much the platform meant for her in terms of sharing her journey through eating disorder recovery. Our feature on the problem with ‘midsize’ fashion was even picked up by Vice, helping to amplify In The Know’s Body Acceptance initiative and spread its message to an entirely new audience. 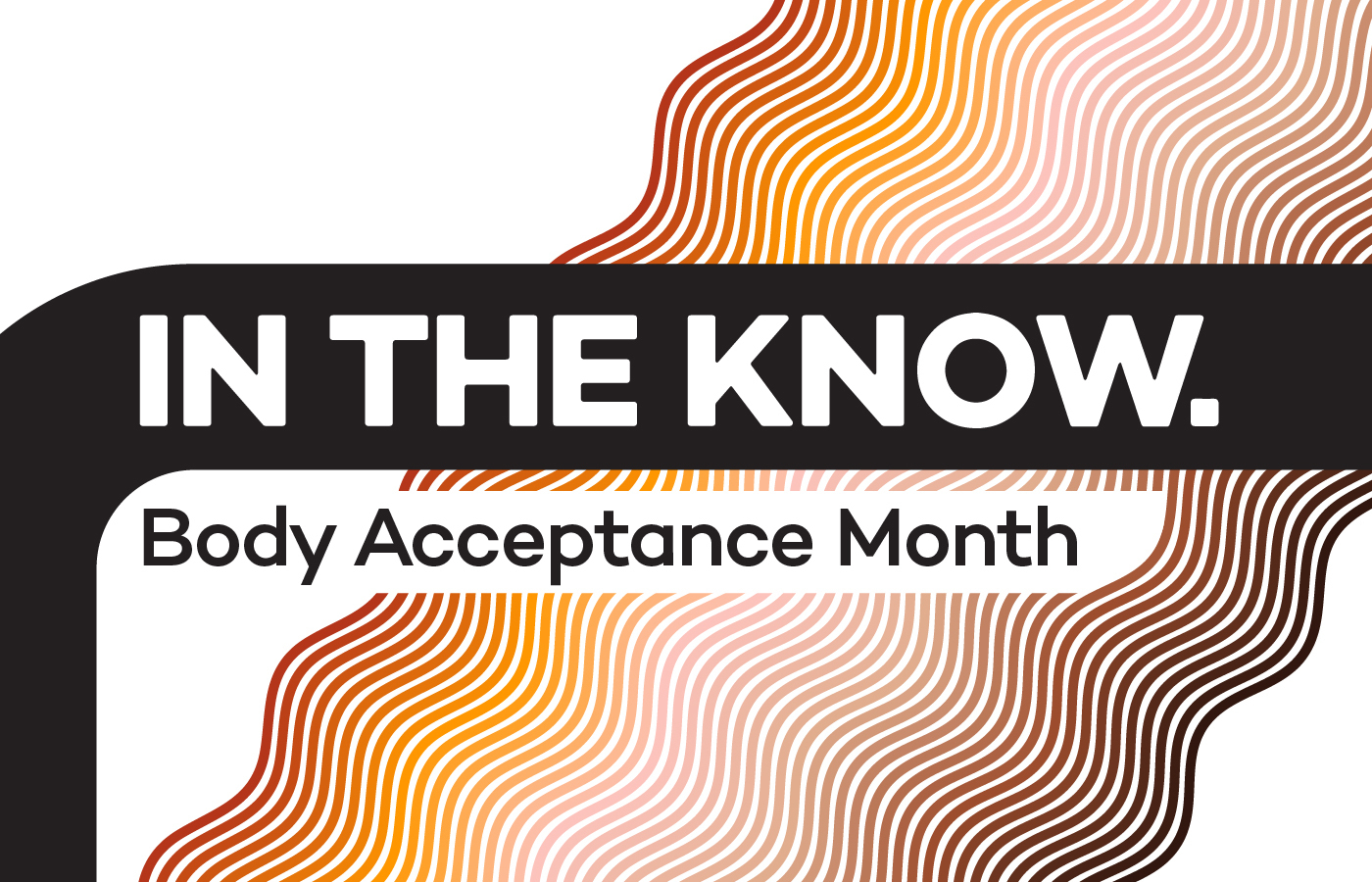