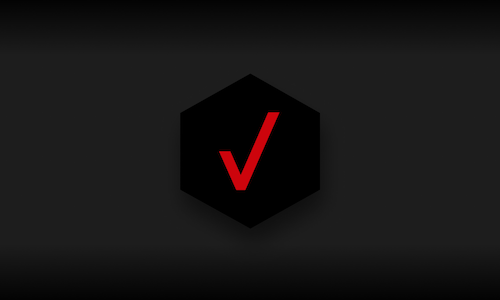 The truth is under assault. According to a study published in Science, it takes truth about six times as long as a falsehood to reach 1,500 people. Because online information can look and sound legitimate, misinformation often hides in plain sight. We are largely defenseless against this onslaught because humans are wired to be more susceptible to novelty and information that confirms our biases—true or not. Experts have likened “fake news” to salts, sugars, and fats—we crave them and overindulge when we don’t have protections in place. That’s perhaps why 47% of Americans say it’s difficult to know if the information they receive is true.

Against this backdrop, Verizon wanted to take a stand for transparency and truth in corporate communications—and to do so in a novel, differentiated and unexpected way that also served the public good. Our response: Full Transparency by Verizon, a radical transparency technology product and initiative to ensure what Verizon communicates externally is 100% vetted and verified. Full Transparency was launched to kickstart a nationwide conversation around the need for more transparency in corporate communications, while simultaneously rebuilding public trust, establishing integrity in online content and setting new benchmarks for others to follow.

The key feature that makes Full Transparency by Verizon such a potent countermeasure against misinformation is its backbone: the public blockchain. By committing all changes to press releases in its corporate newsroom to the blockchain, Verizon puts itself on the record to a degree that’s unprecedented in corporate communications.

Emerging research into human perception and misinformation suggests that when online platforms integrate visual cues—like badges or symbols to take “accuracy stances”—users become more discerning about what they believe and share. This transformative idea, which has boundless potential for corporate communications, inspired us to create Full Transparency by Verizon, an open-source, blockchain-based transparency technology that helps journalists, analysts, investors and the public fact-check the information Verizon shares online. It enables Verizon to commit all of its corporate releases to the public blockchain to create a single source of digital provenance, and—through a unique interface and badging system—put itself on the record to a degree that’s unprecedented in corporate communications.

Our strategy centered on communicating the product message via a first-of-its-kind digital execution. With blockchain, we could turn a novel, disruptive and newsworthy technology toward serving the public good, while generating attention and starting a much-needed conversation among our target audience of journalists, investors, legislators, corporations and those who felt duty-bound to join the fight against misinformation. Our goal was to position Verizon as a transformational thought leader at the forefront of a new, vital movement in which cutting-edge technologies could be simultaneously used for communications and doing good.

But before starting the conversation, we had to build the product that would spark it. This painstaking process took 16 months from concept to launch, and included a cross-discipline team of product developers, tech experts, visual designers and communications professionals. Prior to launch, we held briefings with analysts, journalists, industry organizations and influencers to discuss the implications of Full Transparency, solicit input and generate endorsements.

For its part, Verizon has made Full Transparency a fixture of its corporate communications strategy, having published scores of releases bearing the telltale hexagonal Full Transparency logo. Every news release invites a teachable moment for the public to engage with a technology that is still broadly misunderstood—while also serving to reinforce Verizon’s status as a communications technology leader. And the world is taking note: Verizon has been in talks with organizations across industries who are keen to elevate corporate transparency for their audiences by implementing Full Transparency.

The initiative was one of Verizon’s most trafficked news items of the year, generating 70+ articles in general business, technology, finance, corporate communications and telecommunications press, and nearly 1 billion media impressions since launch. Additionally, we facilitated important discussions through co-hosted virtual events with PRWeek and Adage, which saw engagement from over 5,000 people. Polling results from these events showed significant support for our product and initiative among our core targets. In response to the question, “Do you feel that brands have a duty to help limit the spread of false information?” 75.9% answered yes. In response to the question, “Would you or your company consider leveraging blockchain to increase transparency in public-facing communications?” 58.8% said yes. Hans Vestberg, Verizon’s CEO, helped initiate online discussion by sharing the initiative with his 200,000+ Twitter followers.

At launch, the initiative generated nearly 250 unique Twitter mentions (85% positive or neutral) and 140,000 Twitter impressions. Most importantly, Verizon has made Full Transparency a fixture of its corporate communications strategy, having already published scores of releases on the blockchain, bearing the telltale hexagonal Full Transparency logo. Every news release presents a teachable communications moment for our target audiences, while reinforcing Verizon’s status as a communications technology leader and helping to rebuild public trust in online content. The product really is the message. As an expression of what we call transparency technology, Full Transparency by Verizon is a powerful tool for building narratives we all can believe in.

Video for Full Transparency by Verizon 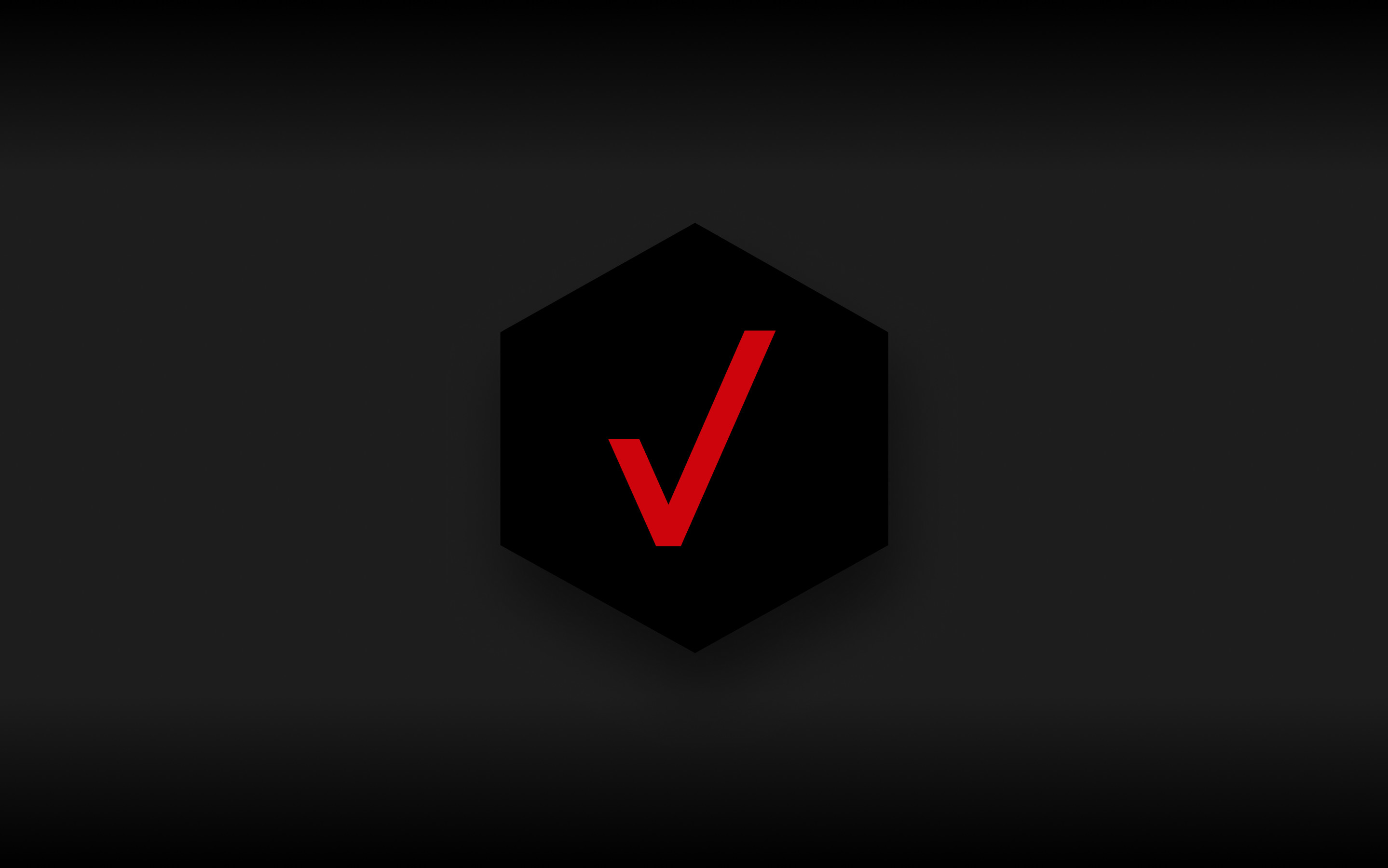