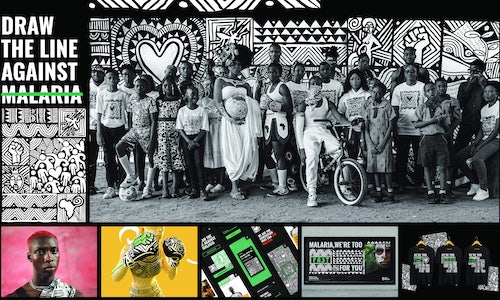 Malaria is a deadly disease that is stealing our future, killing a child every 2 minutes.

Still, there’s hope – this could be the last generation to ever see malaria.

For this to happen, we needed to galvanise the public to pressure world leaders to make real change.

With over 41% of the population aged under 25, the youth are powerful agents of change.   Our campaign needed to represent a rallying cry for them to step up/act in the fight against malaria.

Traditional charity campaigns failed to hit home, so we needed a new way to inspire a young generation to take back their future.

We looked to the world of art, music, fashion and entertainment to connect on a cultural level, highlighting the energy, creativity and positivity of Africa.

Our ground-breaking campaign tapped into cultural zeitgeists where new generations were claiming their futures back from this deadly disease.

Every element of our campaign aligns with our audience and market nuances:

Social-first – Everything designed to be participatory and sharable

We partnered with Nigerian artist, activist and lawyer, Láolú Sebanjo, known worldwide for his use of visually compelling body painting to start conversations and shed light on important issues.

Together we created “The Muundo”, a modern celebration of Africa's oldest art form: traditional line painting.

We used The Muundo to create a modular digital platform that allowed people from all over the world to add their own line to a crowdsourced piece of art; a collective call to end malaria.

To engage further in culture, we partnered with a line-up of famous African talent in sports, music, and entertainment, including South African rugby captain Siya Kolisi, award-winning Rwandan British choreographer Sherrie Silver, Olympic Gold-medallist and marathon world record-holder Eliud Kipchoge from Kenya, and many more. They featured in a film that celebrates the positivity, energy, and creativity of young Africa.

There was one inescapable challenge to amplify this movement around the world – we had ZERO MEDIA BUDGET.

But with an emotional and powerful video introducing our movement, along with the flexibility of The Muundo, we weaved our message into the fabric of modern culture.

Even during a time of significant disruption across both the global advertising industry and the world itself, agency teams across Dentsu were able to successfully unlock over $3 million worth of media on a pro bono basis, totalling almost 370 million campaign exposures.

The media was supported with internal and external PR and social initiatives which drove further owned/earned support for the campaign. Malaria No More and their cause has been featured in coverage across BBC World Service, CNN Changemakers, Sky News, CNBC Africa, Global Citizen, NTV Kenya, The Drum, iAfrica, AdAge, and many more.

Additionally MTV Africa promoted the campaign as part of an Africa Day Concert partnership, and featured the hero and animation films on air during the concert.

Using an army of over 100 employees from teams across the globe, Dentsu teams worked with media partners to unlock over $3 million dollars’ worth of free media space in key markets across the globe.

In the US and Canada alone, over $565K in free media was donated to the campaign.

The campaign ran during key global leadership summits, including the African Union Summit, and relevant global moments including World Malaria Day, with millions of premium placements across outdoor, digital, print, TV and radio, driving over 7.5 million video views and over 2 million website visits.

The campaign and The Muundo have created a movement, with over 1.4 billion campaign impressions to date.

But most importantly, even in a year dominated by COVID-19, world leaders have listened and reaffirmed their commitment to halving malaria by 2023 and ending it by 2030.

To support this work, Malaria No More have produced the Commonwealth Malaria Tracker to help visualise the progress required to reach the target of halving malaria.

And this is only the beginning…

By weaving our movement into the fabric of modern culture, not only have we demonstrated the power of media in influencing positive real-world change, the campaign also inspired and emboldened a generation to believe in a future without malaria – 69% of youth surveyed believe that malaria can be eliminated in their country.

This is history in the making, and the proof of the power of art and culture to combat one of the world’s deadliest diseases. 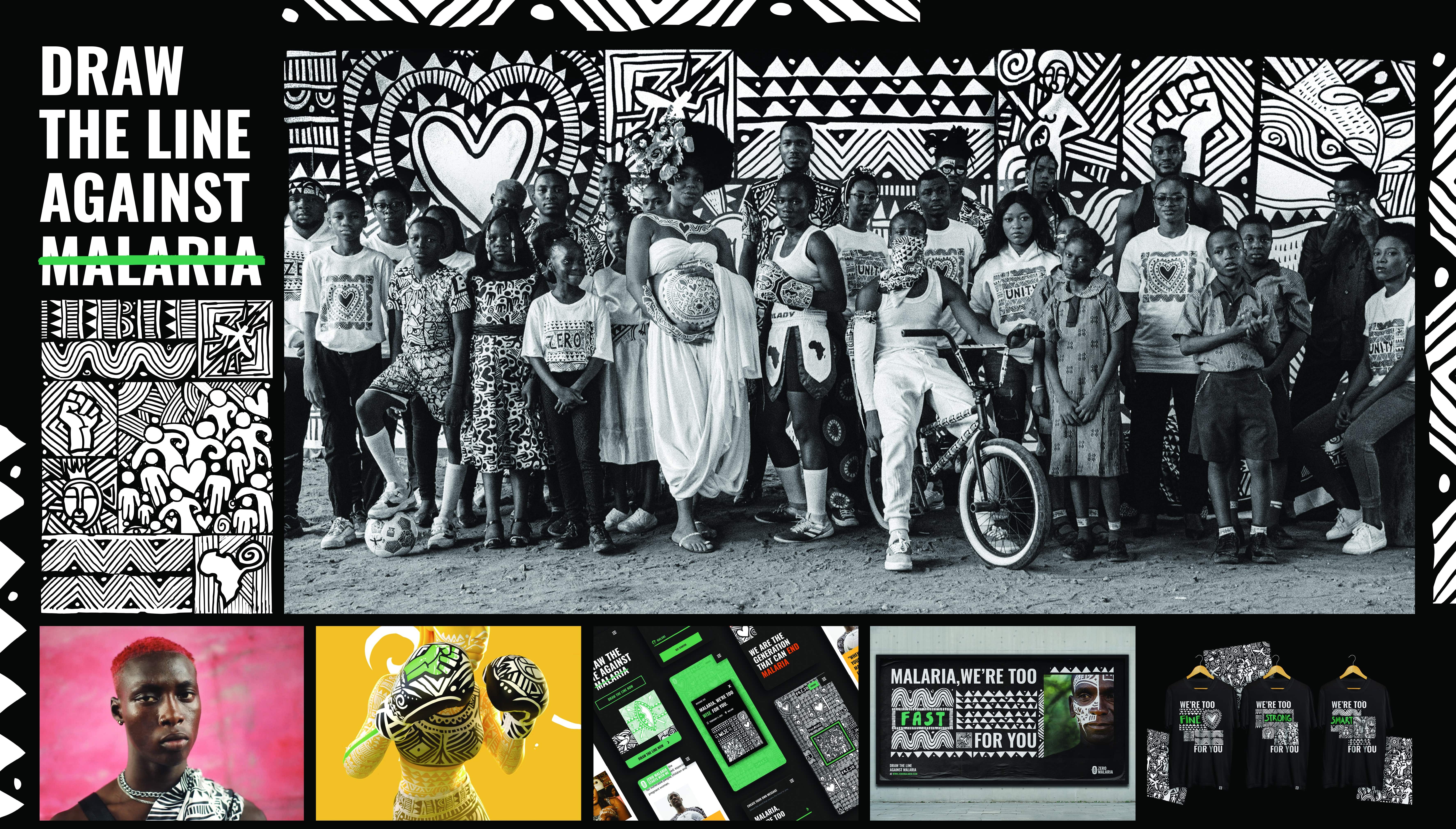