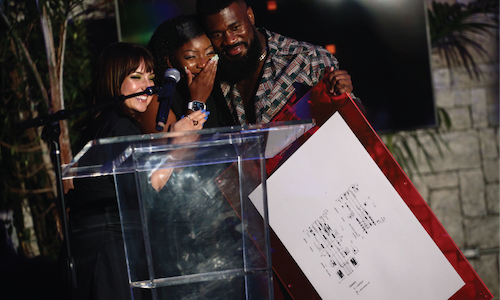 #Creators4BIPOC from Logitech For Creators

#Creators4BIPOC is a movement that harnesses the creator community to work collectively to address the barriers disproportionately faced by Black, Indigenous and People of Color (BIPOC) creators. The #Creators4BIPOC initiative is led by Logitech For Creators, a brand extension of Logitech that exists to empower all creators to pursue their passions.

#Creators4BIPOC was initiated in 2020 by Streamlabs, a part of the Logitech For Creators family, to help address racial inequality through a $1 million minimum in donations to BIPOC charities over the next ten years.

Now in its second year, Logitech dedicated July as #Creators4BIPOC month and stepped up our actions and brought together the creator community, with the goal of providing recognition, representation and resources to BIPOC creators to amplify underrepresented voices and help address racial inequality.

Throughout July, Logitech partnered with 50 BIPOC creators who came together to share stories and ignite conversations around change and equality across Instagram, Twitter and Twitch. Creators such as @Snowlit, @MiladyConfetti, @scarzig and others hosted charity streams to raise funds for nonprofit organizations focused on racial justice and equality such as Asian Mental Health Collective, Black Girls Smile, The Bail Project and WeXL Org. In addition, Logitech also committed $250,000 to match funds raised by the creators.

As part of #Creators4BIPOC, off the heels of the Black TikTok protest and recognizing the importance of giving credit where it is due, Logitech also partnered with award-winning choreographer and visionary JaQuel Knight, to help ten creators secure copyright of their choreography, paving the way for BIPOC creators to own and monetize their creations. Knight made history as the first pop/hip-hop choreographer to copyright his dance moves — including the iconic moves in Beyoncé’s “Single Ladies (Put a Ring on It).”

In a celebration event to close out #Creators4BIPOC month, six of the 10 creators were surprised with the news and presented with labanotations of their choreography, the first step in helping the creators secure copyright to their choreography. This was a historic moment for BIPOC creators as the world moves towards real change in the music and entertainment industries.

Keara Wilson, creator of the “Savage” dance to Megan Thee Stallion’s song of the same name

Mya Johnson and Chris Cotter, creator of the “Up” dance to Cardi B’s song of the same name

Logitech and Knight also announced a new short film inspired by Knight’s mission of speaking up on the issue of choreographers receiving appropriate credit for their work and standing up for copyright protection of choreography. The film will document a group of creatives - inspired by industry-pioneer Knight - on their quest to copyright their works, as they stand at the forefront of a movement for artists’ rights. This is a story spanning generations, taking us through the past, present, and future - shining a light on the old history and laws that have allowed these archaic systems to thrive, one man’s current fight to register and protect his own work, and a group of young artists who are the future of culture. Knight’s groundbreaking journey as the first pop/hip-hop choreographer to copyright his dance moves, including the iconic moves in Beyoncé’s “Single Ladies (Put a Ring on It),” ),” - is just the beginning; this is a story about a movement that will shape the future for BIPOC creators for years to come.

As part of #Creators4BIPOC, there were 74 charity streams reaching more than 1.6 million followers.

Creators who streamed to raise awareness of #Creators4BIPOC and raise funds for nonprofit organizations were featured on Twitch front page, driving increased visibility for BIPOC creators.

The partnership with JaQuel Knight and Logitech’s support of helping 10 BIPOC creators secure copyright to their choreography ignited public interest and conversation on creative copyright and giving credit where it is due, especially to BIPOC creators. 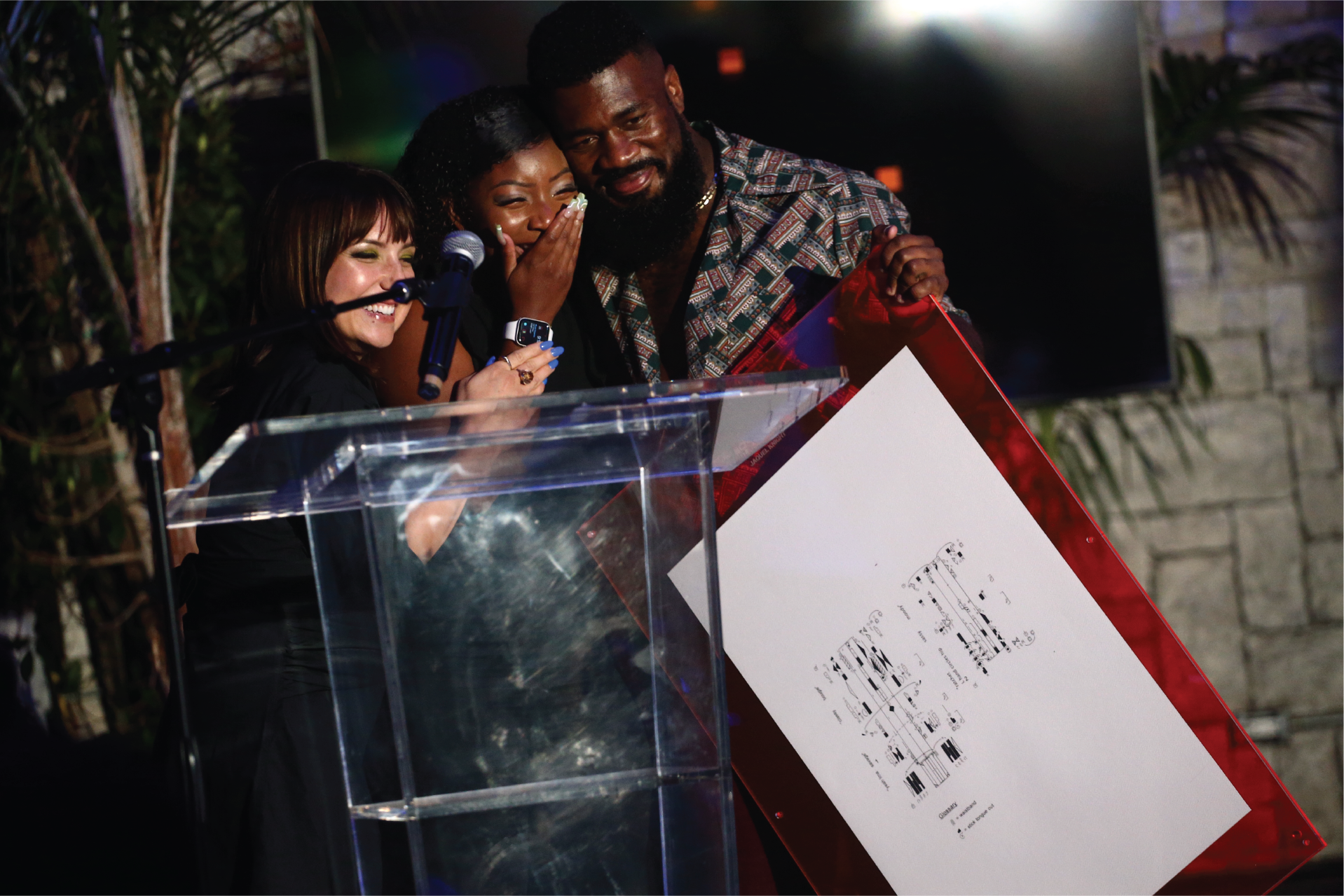