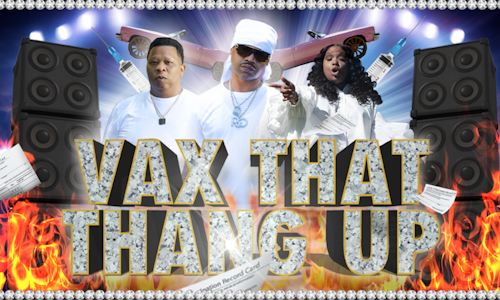 Black adults under age 40 are the most likely group to avoid the Covid-19 vaccination, according to the U.S. Census Bureau. Distrust of doctors and government, less access to vaccination centers, and online misinformation each play a role. We hope this video is both entertaining and actionable.

With 75% of BLK being between the ages of 18-34, BLK was uniquely positioned to meet this historic moment by driving more young people to get vaccinated.  Not through an academic lecture.  Not through a somber manifesto.  But through entertaining, shareable, culturally disruptive content that speaks directly to the benefits of dating IRL once you get vaccinated.

In May 2021, BLK teamed up with the White House to promote vaccination education to existing users by introducing the VAXIFIED profile badge.  Users were given the option to display their vaccination statuses via this badge on their profile, which potential matches will see.  That served as peace of mind: Based on April data, 45% of BLK users would want to know if a match had received the vaccine before meeting for a date.  As of July 2021, over 180,000 BLK users proudly display the VAXIFIED badge on their profiles.  In a way, "Vax That Thang Up" is an extension and amplification of that initial activation.

BLK approached then 5-month old Atlanta-based agency Majority (co-founded by Shaquille O'Neal) help craft its print and out-of-home campaign.  "Vax That Thang Up" wasn’t the star of the pitch. In fact, it was relegated to the back of a 108-slide deck for a totally different campaign.

Majority was in the thick of a lengthy pitch that would become BLK’s print and out-of-home campaign “Once You Go BLK” when the brand’s head of marketing, Jonathan Kirkland, contacted the agency about promoting vaccine awareness to Black youth. The idea was a direct response to President Biden’s goal of a 70% countrywide vaccination rate by July 4. Also, recent analysis shows that Black youth aged 18-to-29 lags behind other groups when it came to getting the shot.

The creative solution - BLK partners with iconic 90s rappers Juvenile, Mannie Fresh, and Mia X, turning the epic rap classic “Back That Thang Up” into the new vaccine anthem “Vax That Thang Up.”

The idea behind the "Vax That Thang Up" campaign is simple:  The vaccine is here.  Finally, we can mingle, hook up, and find love safely again.  Time to party.  The video is the big, bad post-vaccination bash of your dreams.

Loosely modeled after the original, the parody comes with a new music video and the addition of Mia X, who was famously linked to Master P’s music label, No Limit Records, during the song’s original release in 1998. This unprecedented collaboration is a first for Cash Money and No Limit artists, who have never worked together in an official capacity despite being two of the biggest rap labels in the late 1990s.

After the several-week process involving various lyric changes, "twerker" casting calls, and extensive record label contracts, we ended up with a viral hit!!!

For BLK, the song is an example of a winning balance of branding and community-forward messaging, which is why the song doesn’t read as an ill-fated moment of advertising.  For Majority, the activation proved that big things can come out of small (and brand new) agencies.

The full almost 2-minute video went live on YouTube on Wednesday, July 7, 2021 at 12:01am EST.  Mere hours after its release, “Vax That Thang Up” was the center of robust praise and the 7th trending topic on Twitter.  The video immediately attracted a lot of buzz, garnering over 3 billion media impressions after its first day!

Neither BLK nor Majority could imagine the monumental success the activation saw within the first week of launch:

This activation exceeded all expectations from Match Group's Executive team and Board.

Match.com's "Match Made In Hell" campaign that launched earlier this year (produced by Ryan Reynolds) was our North Star.  The "Vax That Thang Up" campaign surpassed those goals in terms of media coverage, social chatter, and brand lift. 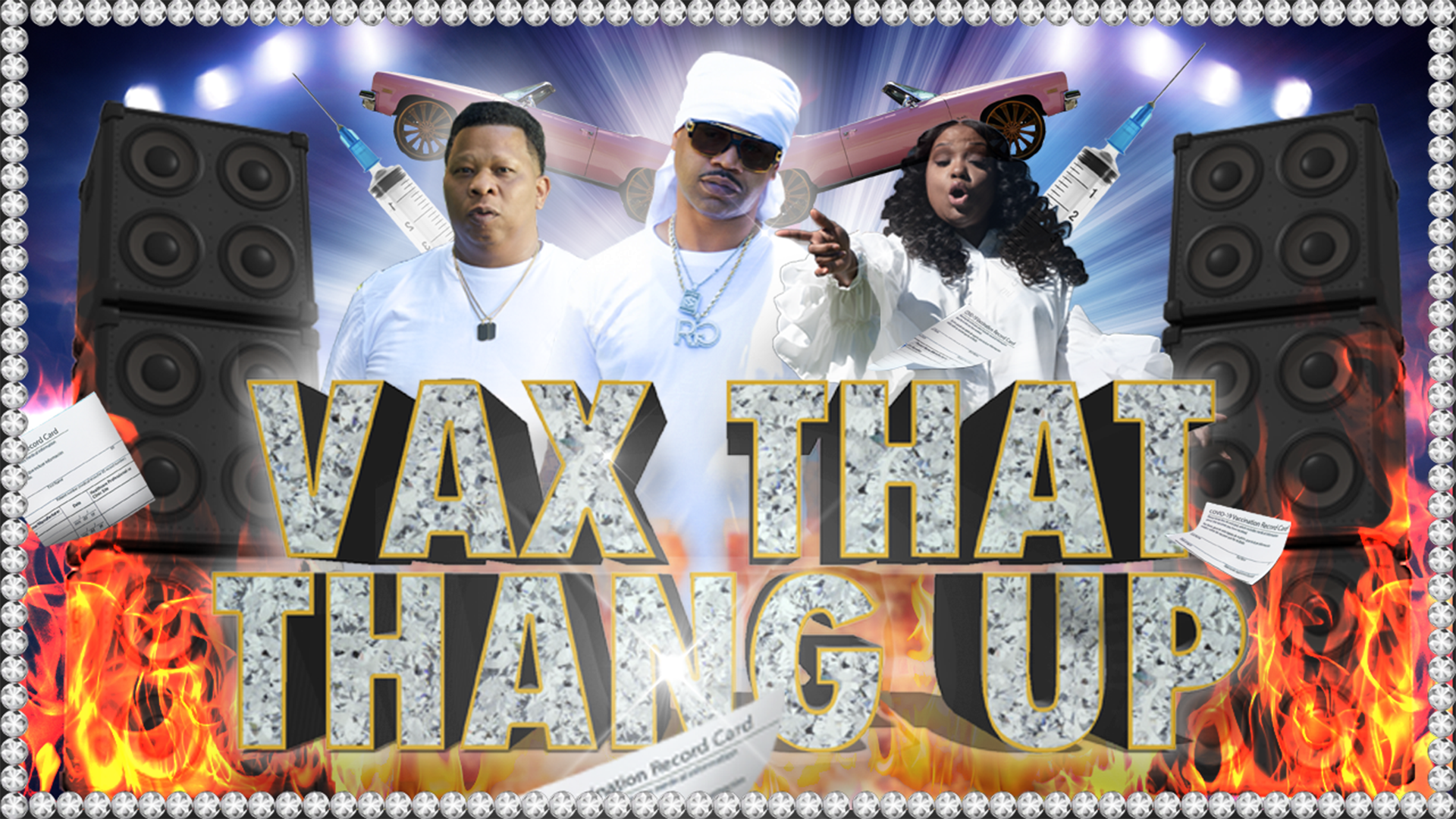