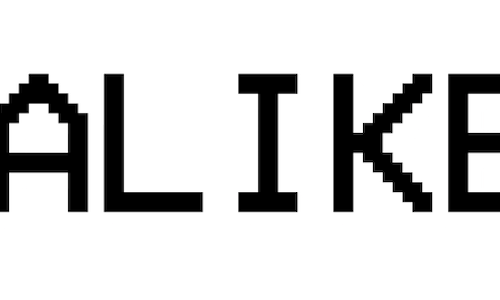 Anthony Padilla's "I Spent A Day With..."

The viral series, "I Spent A Day With..." seeks to allow misunderstood subcultures and influential names alike the opportunity to speak about their lived experiences in an authentic and meaningful way. In the series, host Anthony Padilla explores a diverse array of issues ranging from the largely misunderstood diagnosis of Dissociative Identity Disorder to conversion therapy survivors. The series hopes to spread the message that if we abandon our preconceived ideas about people and instead lead with curiosity and empathy, we can create a much more compassionate world.

The series "I Spent A Day With" seeks to speak to people of varying beliefs, backgrounds and experiences in hopes of creating a more compassionate and empathetic world. In an ultra-divisive cultural and political climate, this series seeks to highlight the shared humanity among us.

The series "I Spent A Day With..." has generated international dialogue about a plethora of largely misunderstood and marginalized groups. The series has been viewed hundreds of millions of times and continues to educate audiences about a diverse array of issues and lifestyles. "I Spent A Day With..." allows audiences an inside look at the lived experiences of marginalized groups as well as prominent public figures; allowing guests to speak candidly about their experiences in an open, honest and empathetic way. To date, the series has received over 100M views and averages millions of views per episode.

Video for Anthony Padilla's "I Spent A Day With..."