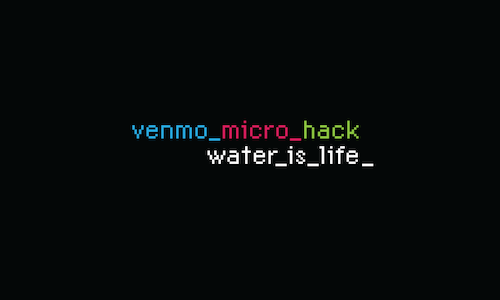 Winner in On a Shoestring

WATERisLIFE is a charity that works to provide clean water and sanitation to vulnerable communities around the world. They rely on donations – but millennials are ditching cash for mobile payments, and they're just not donating the same ways their parents do. We needed to find innovative way to reach our new audience. So we helped WATERisLIFE take to millennials' favorite social payment app, Venmo, to show the kids just how easy donating can be in the digital age.

We picked the 4th of July to kick off the campaign, a day when we knew people we're going to be active on Venmo, paying each other back for fun stuff they were experiencing together. We used a loophole to get around Venmo's ad-ban: by targeting people on the global feed who just paid each other back, and sending them one cent each, every payment became an ad in itself. We use the payment caption to spread our message, with eye-catching designs made from emojis, and a line asking people to donate. The ads showed up on the global feed and getting in front of thousands of users. We had successfully created a new media channel.

With every ad costing us 1 cent each, the total cost of the campaign amounted to $10 – a sum that we turned into a $1000 dollars as people started paying us back on Venmo. But more than that, we got WATERisLIFE in front of millions of people, with a total of 1.78 million dollars of earned media. 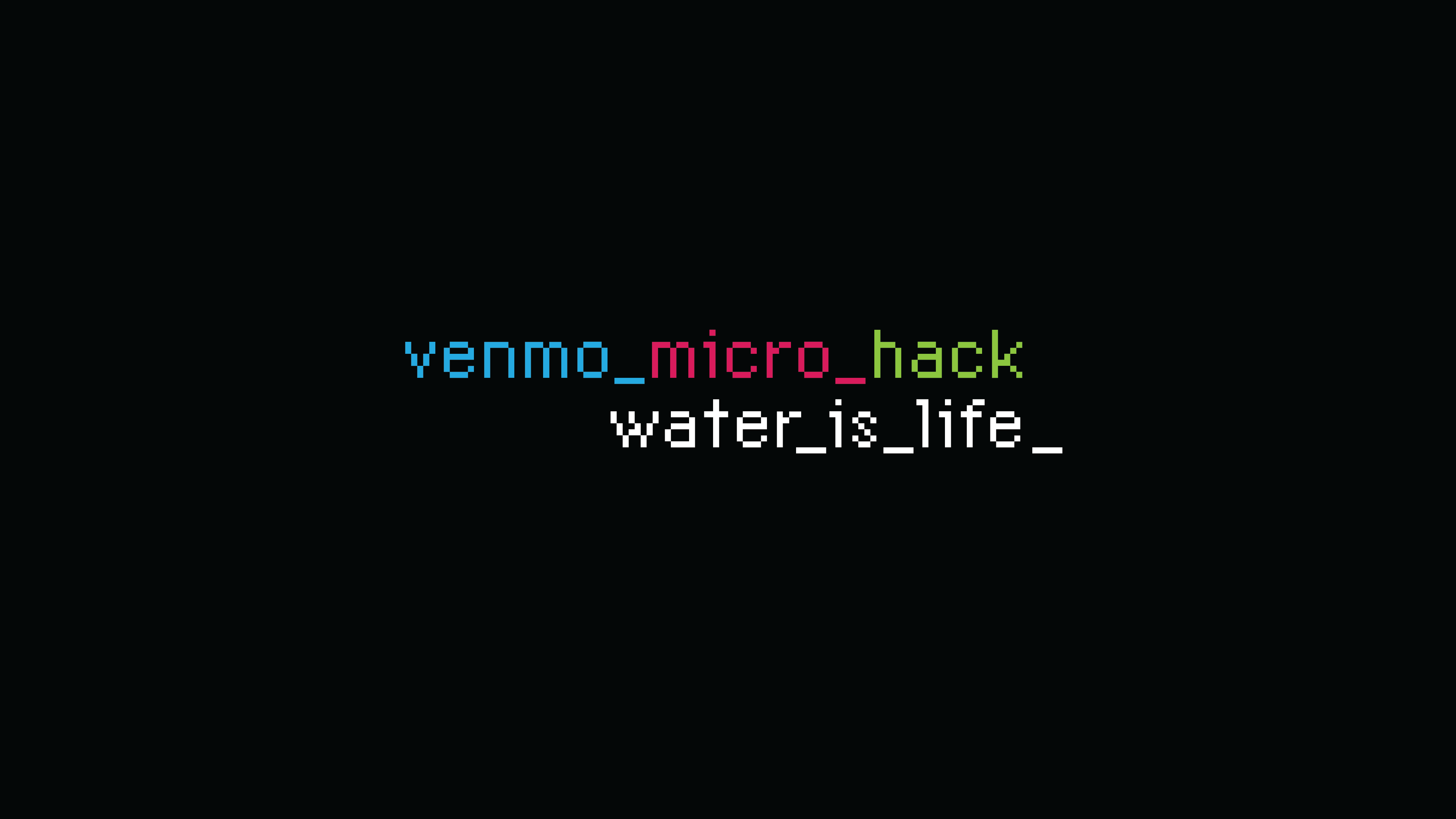