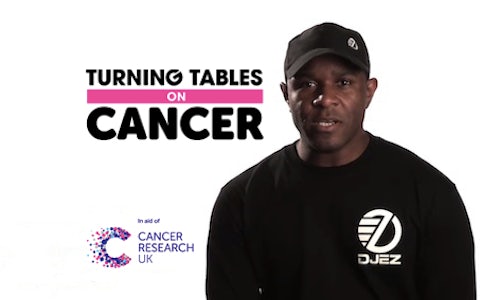 On February 10th UK garage powerhouse DJ EZ announced that he would be playing an incredible 24 hour set in aid of Cancer Research UK. He came to us seeking an innovative digital campaign that would elevate his cause and make it a talking point across the UK. To achieve this, we knew we had to fundamentally change how people interact with online events. Instead of just relaying information, we needed to redefine digital storytelling, build a community and bring them on a journey with one of the UK's most loved DJs.

Knowing DJ EZ would be playing a non-stop marathon set, we decided to adopt this approach with our online campaign. From the announcement to the live stream itself, we aimed to emulate his strength and stamina. This meant constant, real-time coverage on the hour, every hour via multiple social platforms such as YouTube, Facebook, Twitter, Snapchat and Instagram. Linking up with Boiler Room, the world's leading broadcasting platform for underground music, was one of our first moves, enabling us to exponentially grow the impact of our campaign.

By the time we reached the 24 hour set, the campaign was big news and a hot topic on social media. The enduring content brought a community together in support of DJ EZ, with tweets from fellow DJs, news outlets and fans, encouraging him throughout the set. It was an uplifting, unique live event which captured the imagination of the nation. More importantly, the magnitude of support on social media drove thousands to donate to Cancer Research UK.

Throughout its duration, the campaign reached an enormous amount of people, the equivalent of 59.87% of the UK's population. This generated huge amounts of publicity, exposure and engagement and of course the all important donations. The overall figures are as follows:

Video for Turning Tables On Cancer 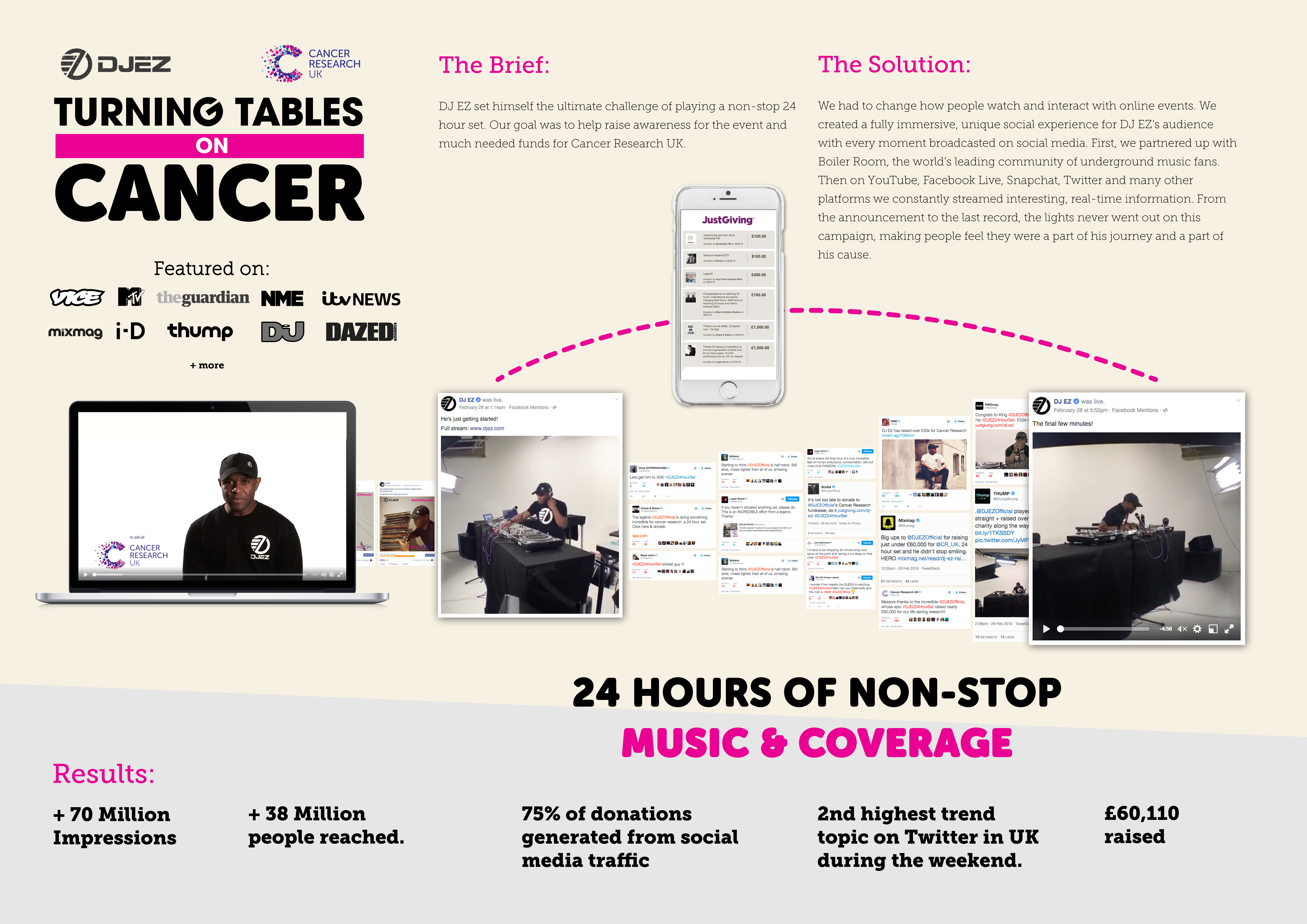 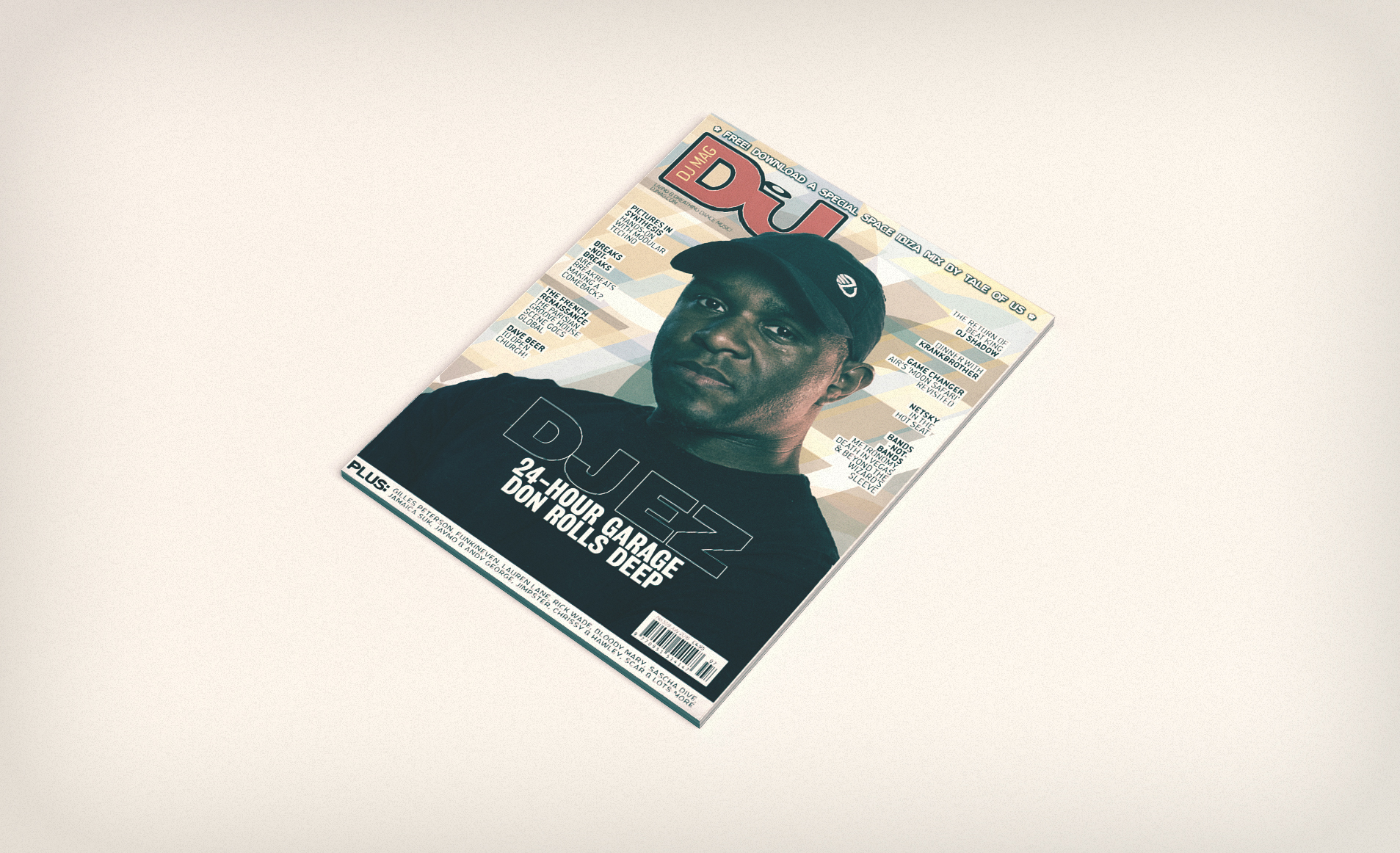 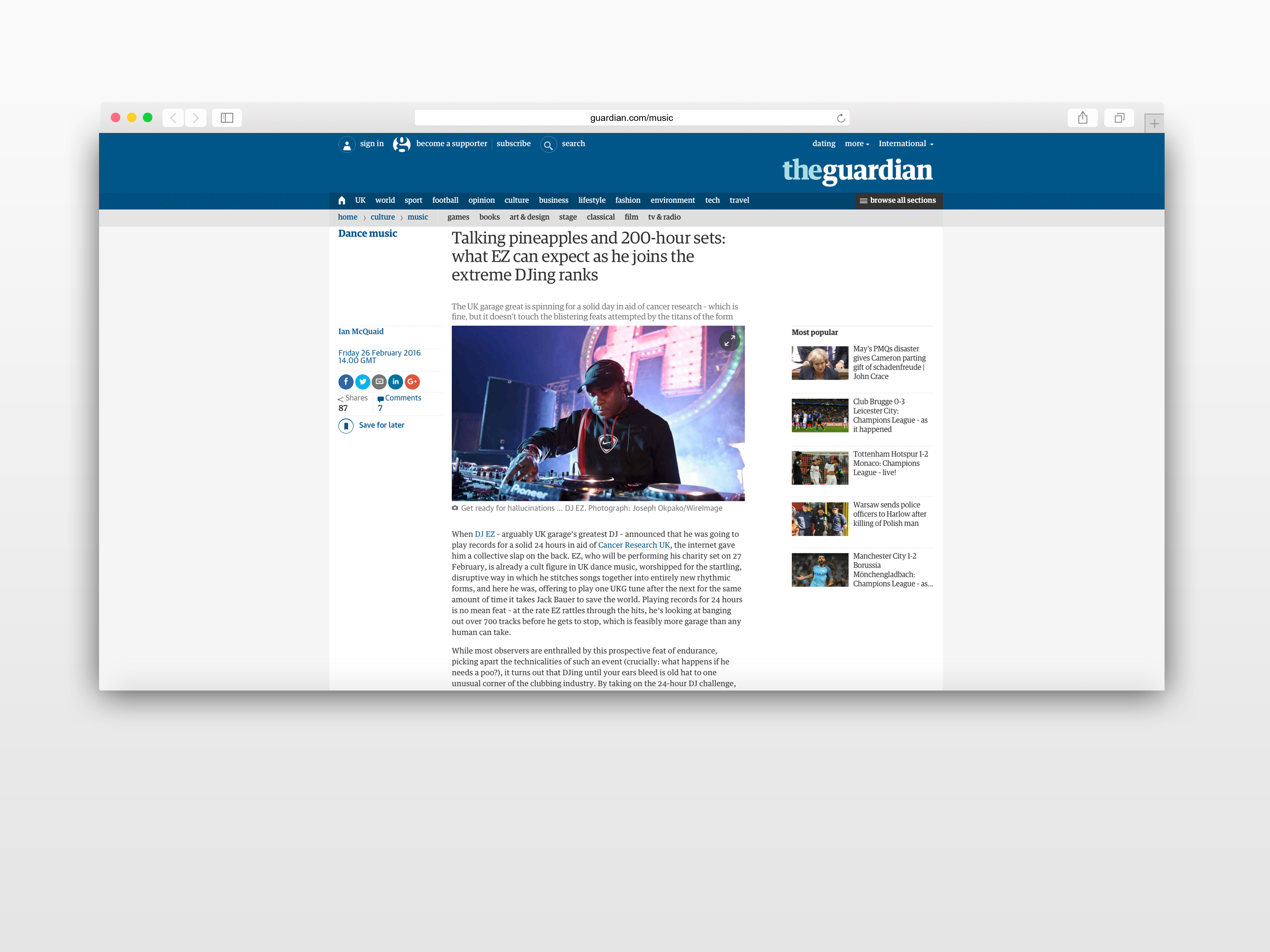 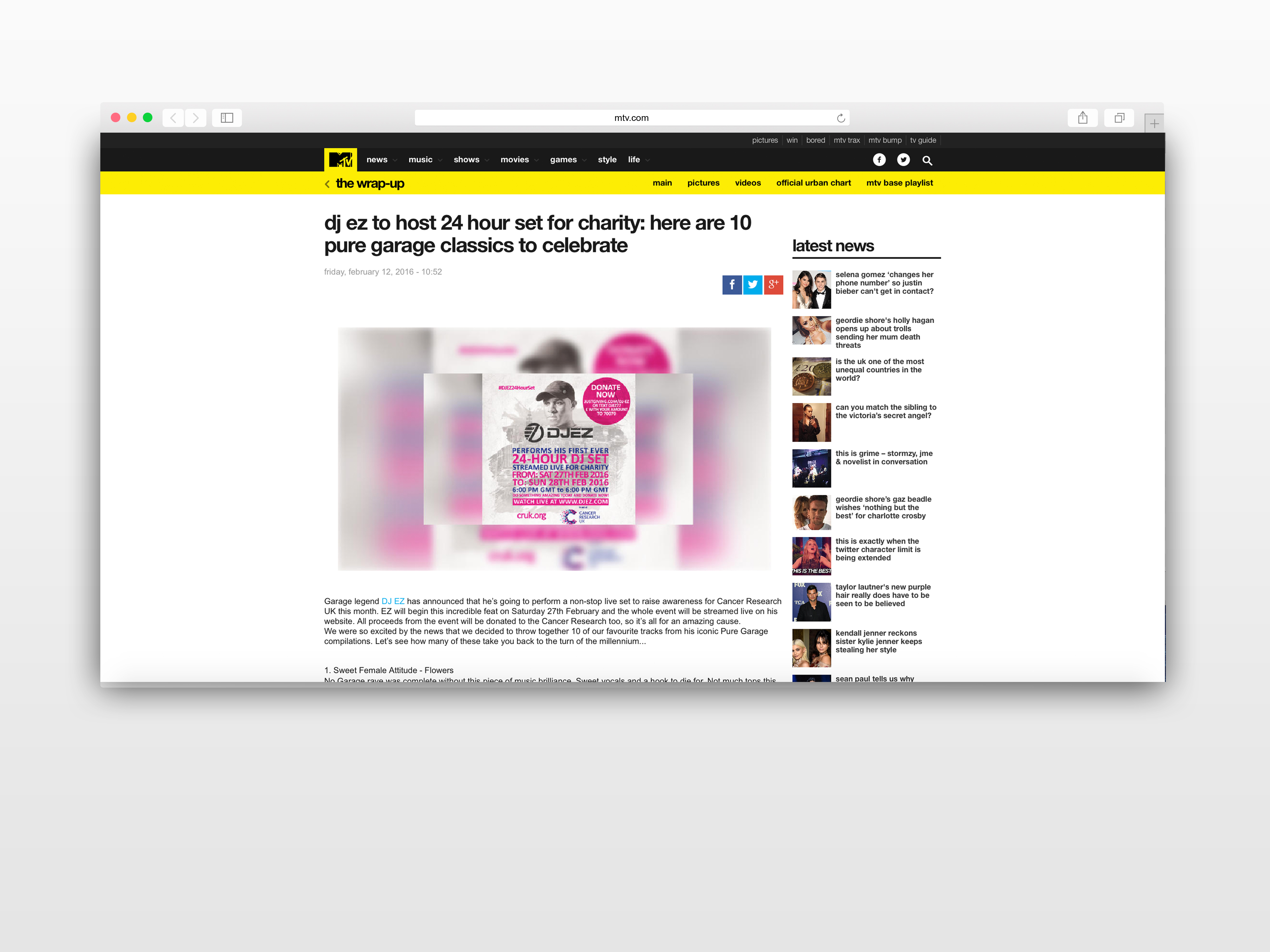 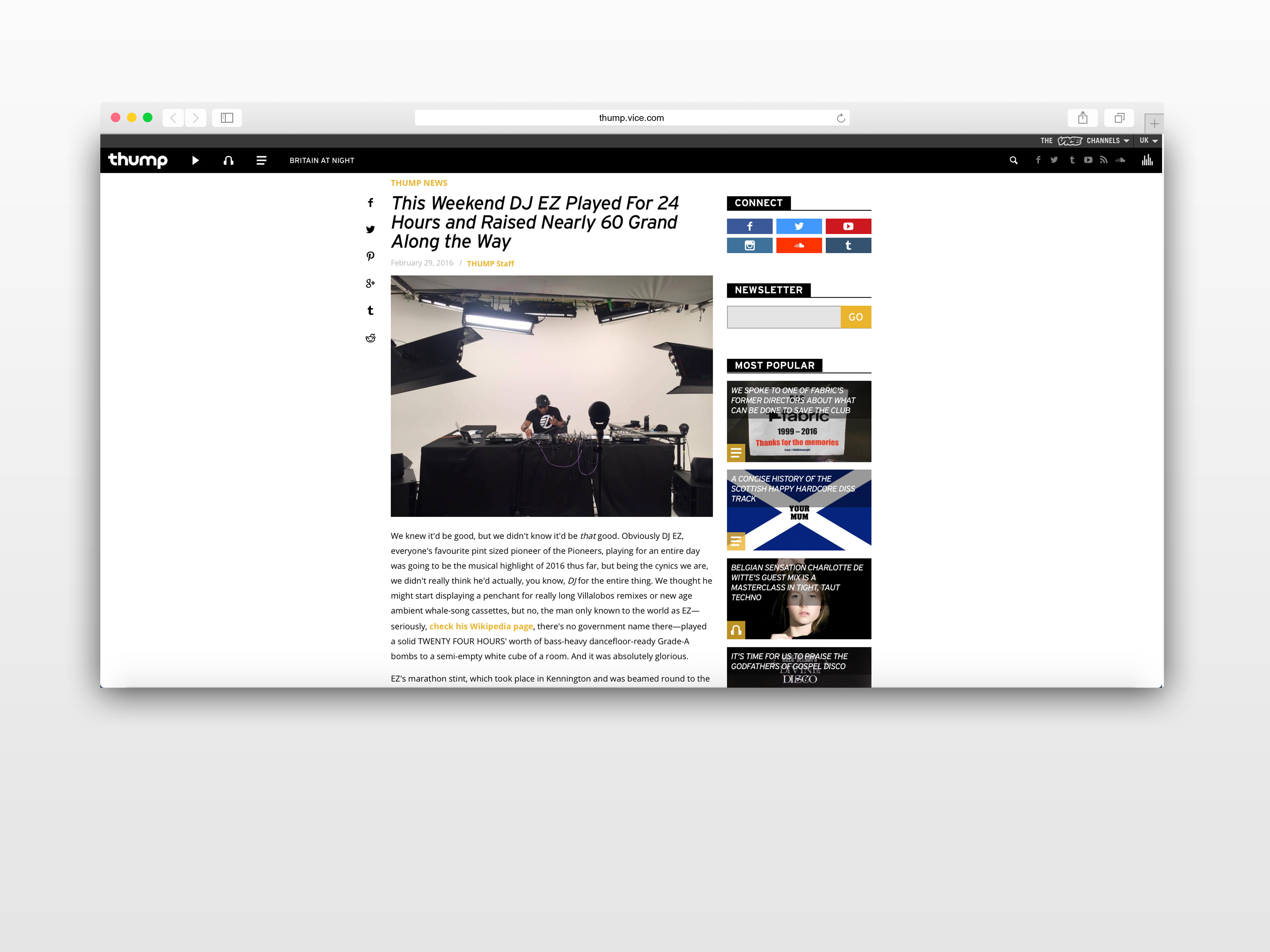 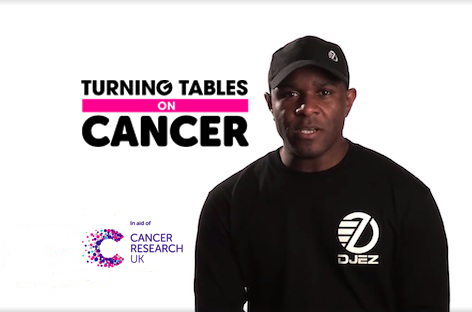