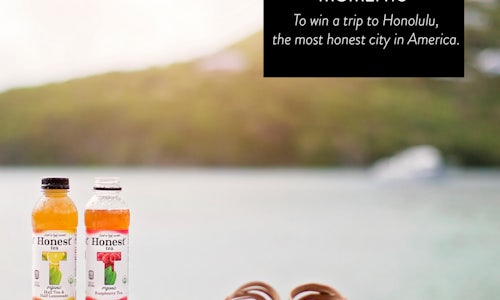 HONEST TEA SPARKS COMMUNITY-BUILDING MOVEMENT BY ASKING PEOPLE TO BE #REFRESHINGLYHONEST: On National Honesty Day (4/30), Honest Tea announced the launch of its #RefreshinglyHonest Project, a summer-long campaign inviting people to share their #RefreshinglyHonest thoughts with friends, family and their social networks. Building on the insight that there are many things we all honestly feel and do but seldom say, the campaign aims to create connection and community by sharing the less-than-perfect but common moments that make up our daily lives.

•Kick off with the first video from a summer-long documentary series showing real people taking a step toward being #RefreshinglyHonest in their personal lives.

•Release of a series of shareable Honesty Cards that tell commonly-held #RefreshinglyHonest sentiments for consumers to share on social media.

•Kick-off the sweepstakes encouraging consumers to share their own #RefreshinglyHonest thoughts on Instagram, Facebook and Twitter to be entered to win an all-expense paid trip to one of our nation's most honest cities, as determined by Honest Tea's 2016 National Honesty Index.

•Conclude with the announcement of National Honesty Index results (naming the top most honest cities in the US) and of the winning sweepstakes entry that will be going on the trip.

Video for The #RefreshinglyHonest Project 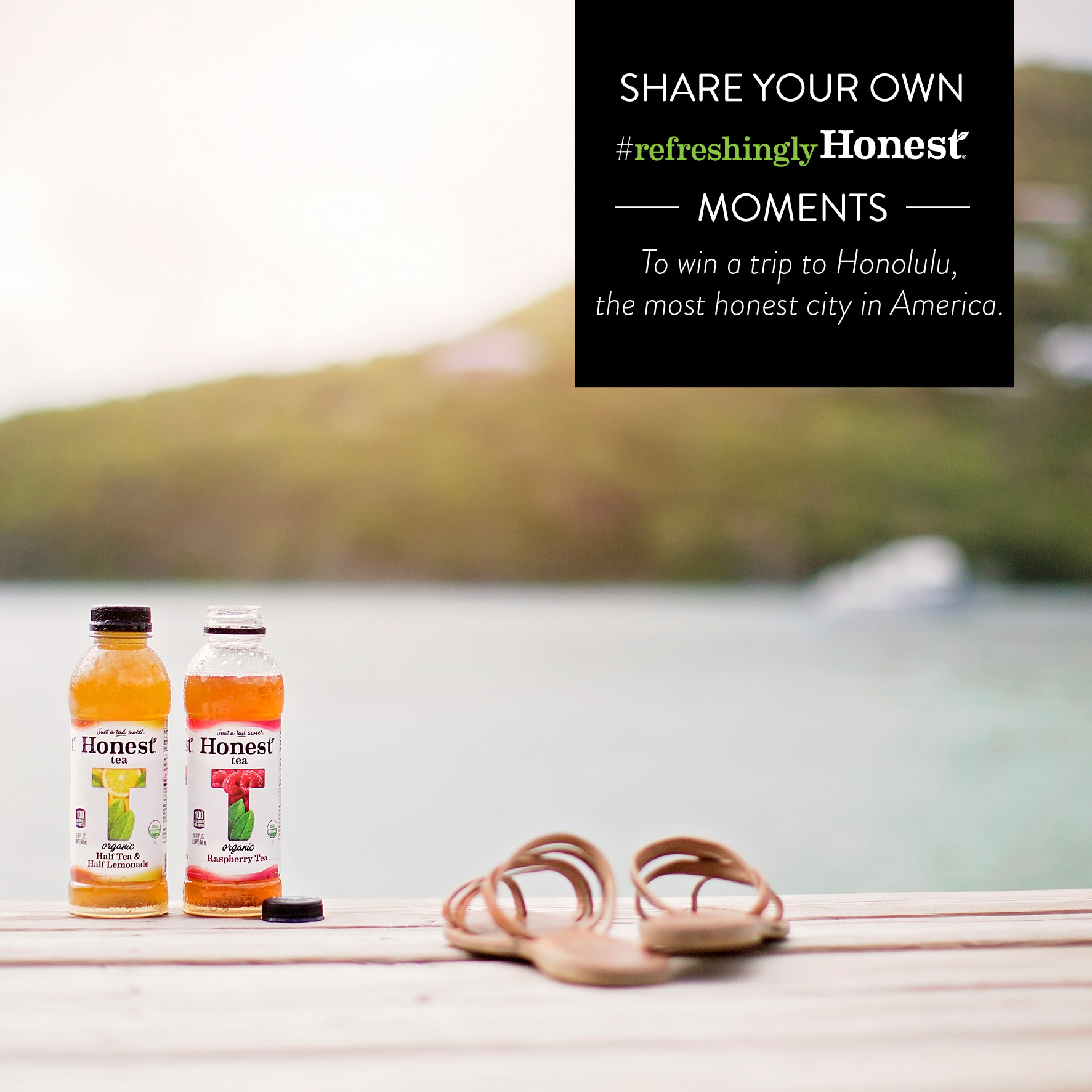