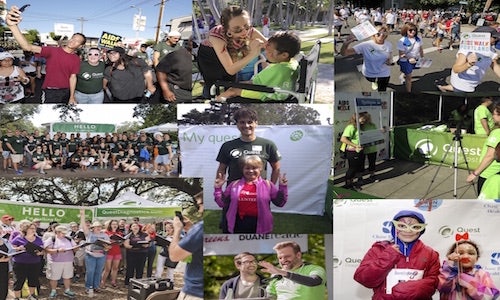 GroundSwell Group was brought in to create, facilitate and manage the overarching campaign and Quest Diagnostics' AIDS Walk sponsorships. Main objectives of this campaign include creative and engaging sponsorship activations, maximize social media presence, connect with beneficiaries and other organizations in local markets that support the cause, traditional media and other creative media. Key considerations for the campaign were connecting to the marketplaces with meaningful, authentic messaging and creating brand loyalty.

Success would be measured by an increased number of impressions and exposure, as well as impressions to the target audience, which include the local markets and those who support the HIV/AIDS cause.

We employed a multi-touch point cause marketing campaign using traditional and non-traditional means to capture the interest and attention of the local marketplaces and motivated them to take action.

Each marketplace campaign consisted of the following strategies:

-Non-Profit Partnerships: Quest Diagnostics was aligned with local small to midsized non-profits that support HIV/AIDS and LGBT groups to extend messaging to their supporters through social media, in-mail, and awareness announcements. Each market included 2-5 non-profit partners, who received donations and significant marketing assets from Quest Diagnostics for their collaboration.

-Public Awareness Announcements: Announcements were made in the form of audio and video format to be distributed in each market to audio, video, or digital platforms, which delivered an immense number of impressions to the target audience.

-On-Site Activation: A combination of the following engaging on-site activations were executed at each market AIDS Walk – dedication station, where participants publically acknowledge who they are walking in honor/memory of; on-course scavenger hunt with Periscope bonus, a way to engage participants en-route of walk with the potential to win 1 of 10 prizes from local community establishments; face painting, to get walk ready; meet and greet with local and national influencers/celebrities; photo booth, with a variety of props and option to have a printed memento; and entertainment, such as a live band, DJ, and acapella group both at the booth and en-route for participants to enjoy

-Influencers: Partnerships were formed with local and national influencer ambassadors/celebrities to engage the local community in joining Quest Diagnostics at AIDS Walks through public awareness announcements, social media, and email marketing. Each market included 1-2 influencers who made a guest appearance at the AIDS Walk event on behalf of Quest Diagnostics. On site the influencers/celebrities walked with the team, took part in a meet and greet with photo opportunities, and showed their support for the HIV/AIDS community. Some influencer/celebrities included Lea Delaria, Chris Kluwe, Mondo Guerra, Sue Zemanick, Adam Kwarasey, Emily Menges, Brooke Hogan, Maysa, Jason Hisley, Cheyl Wright, Mike Manning and Stephen Wallem.

-Collaboration with Nationwide Activist and Blogger: Josh Robbins of I'm Still Josh is a nationally recognized HIV/AIDS activist and blogger who has been featured on ABC News, Yahoo!, Huffington Post, Healthline, MTV Voices and others. Quest Diagnostics and Josh Robbins teamed up to spread awareness of the AIDS Walks and the work that Quest Diagnostics is doing for HIV/AIDS through the multiple social media platforms Josh is involved with, including Twitter, Instagram, Pinterest, Snapchat, WhoSay, Facebook, Google+, Tumblr, Wordpress, Disqus, MightyBell, YouTube, Vimeo and his own HIV app and website.

-Internal Communication: Each market was given three newsletters leading up to the AIDS Walk event to increase employee engagement and internal knowledge of different components involved in the campaign.

-Heroes in the Community: We created audio and video vignettes to recognize the efforts of those in the community who help people who have been affected by HIV/AIDS. Heroes were also given special shout outs during the AIDS Walk event.

Overall the campaign has been extremely successful in achieving and exceeding original goals and expectations. Impressions from the campaign have increased the exposure of Quest Diagnostics significantly, with over 19 million impressions and counting. Through the multi-touch point cause marketing campaign, Quest Diagnostics has received increased exposure to the HIV/AIDS community, engaged the local markets with their brand and increased their social media presence.

Video for Quest Diagnostics Fights to Raise Awareness of HIV/AIDS 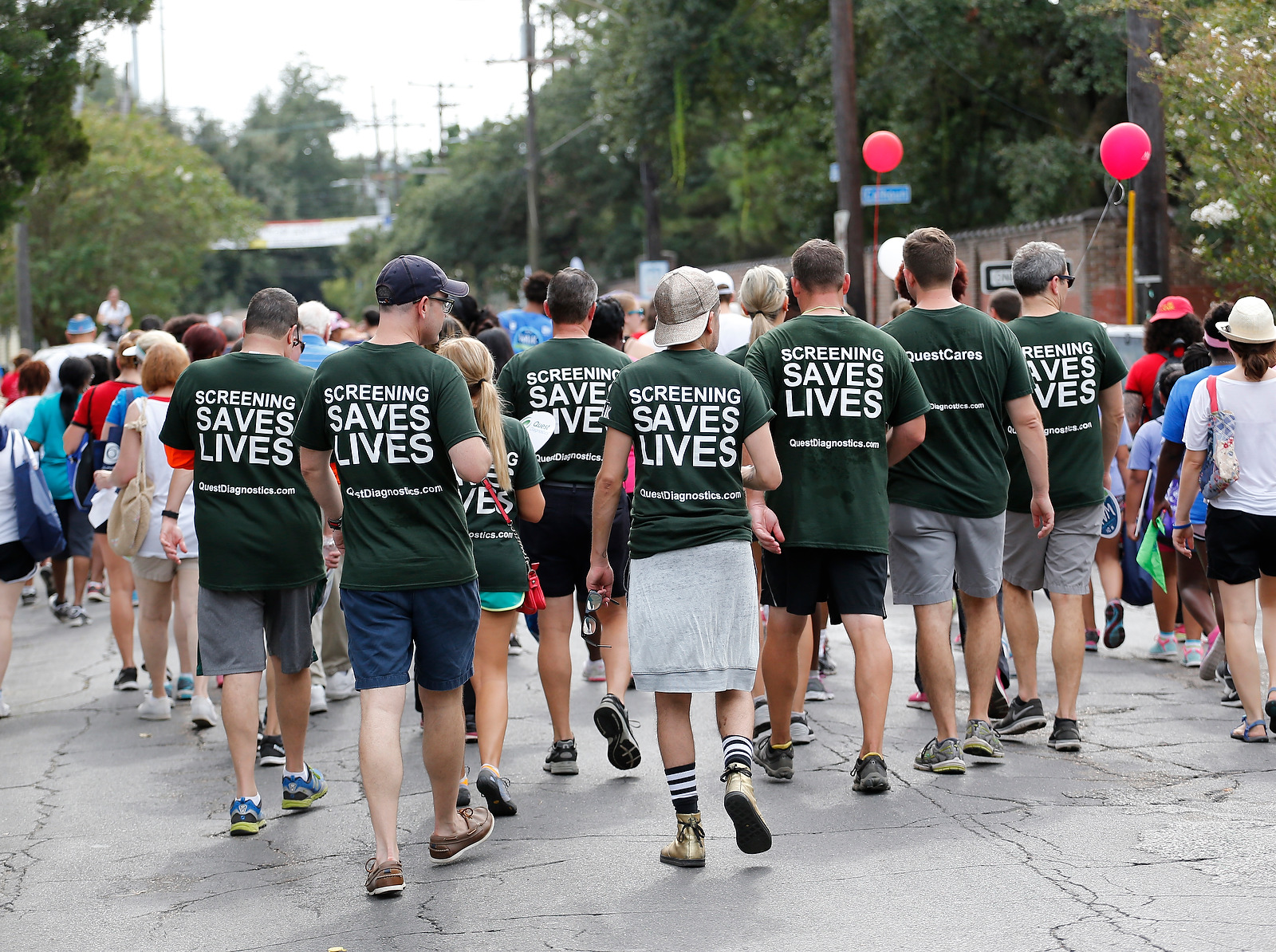 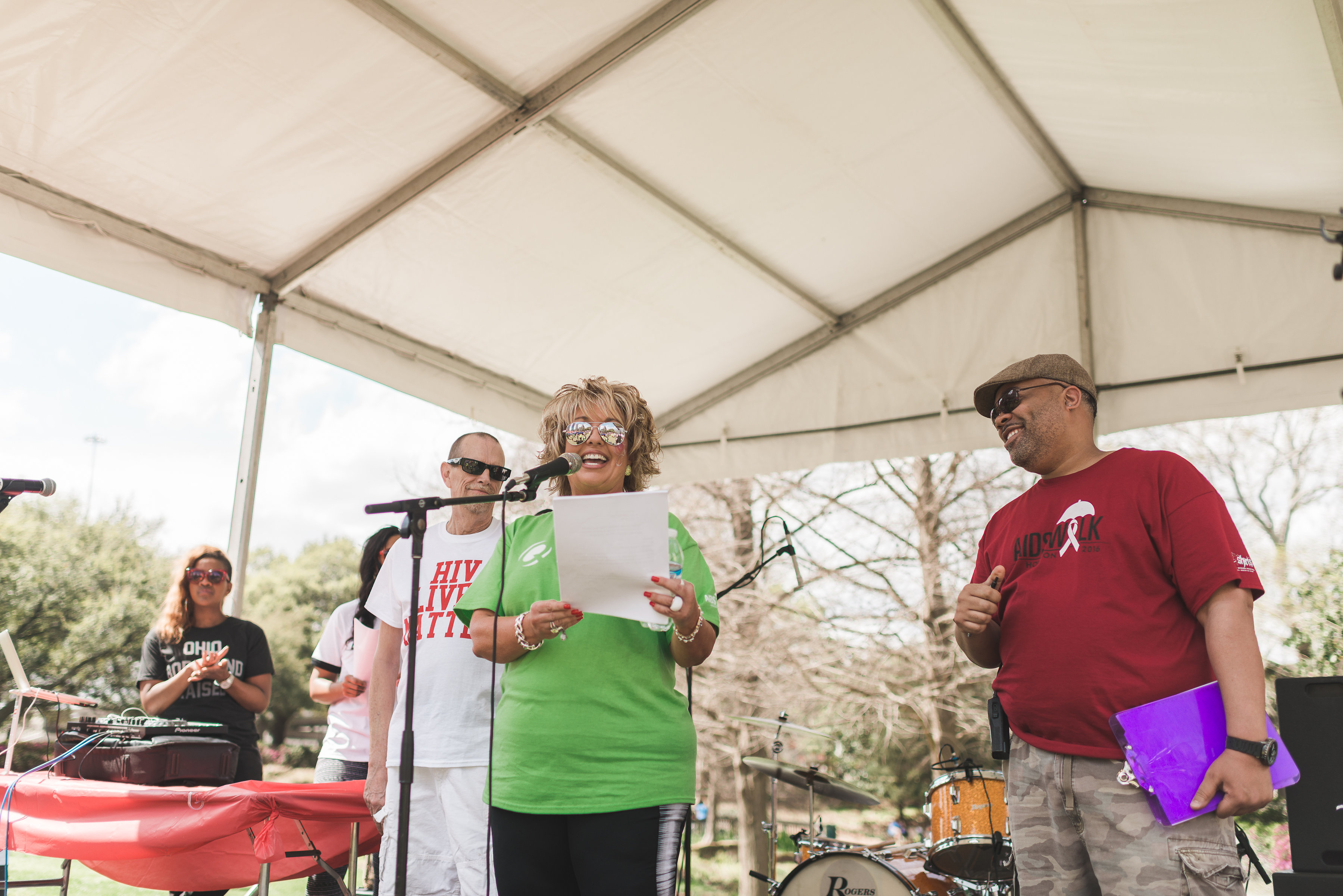 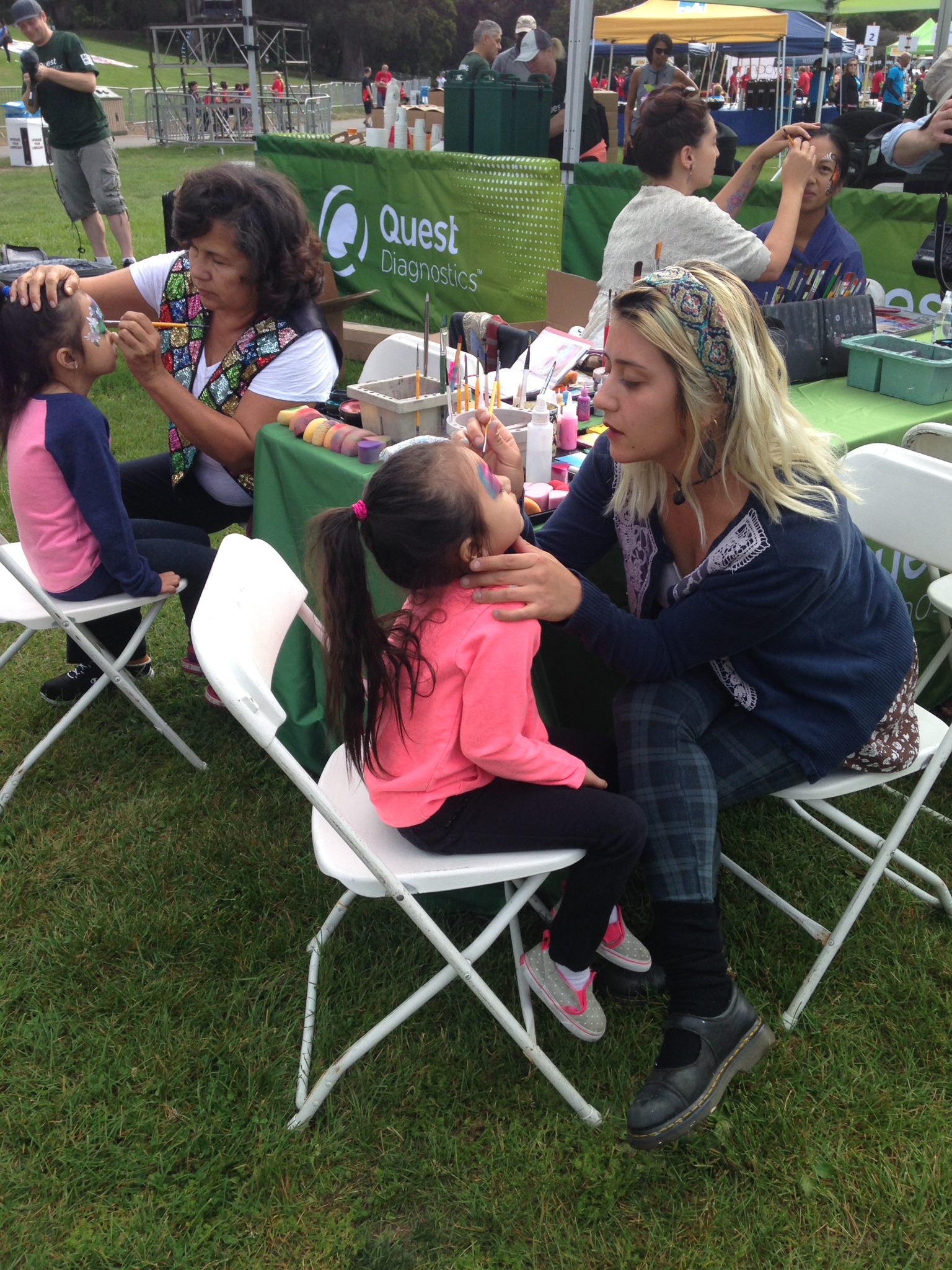 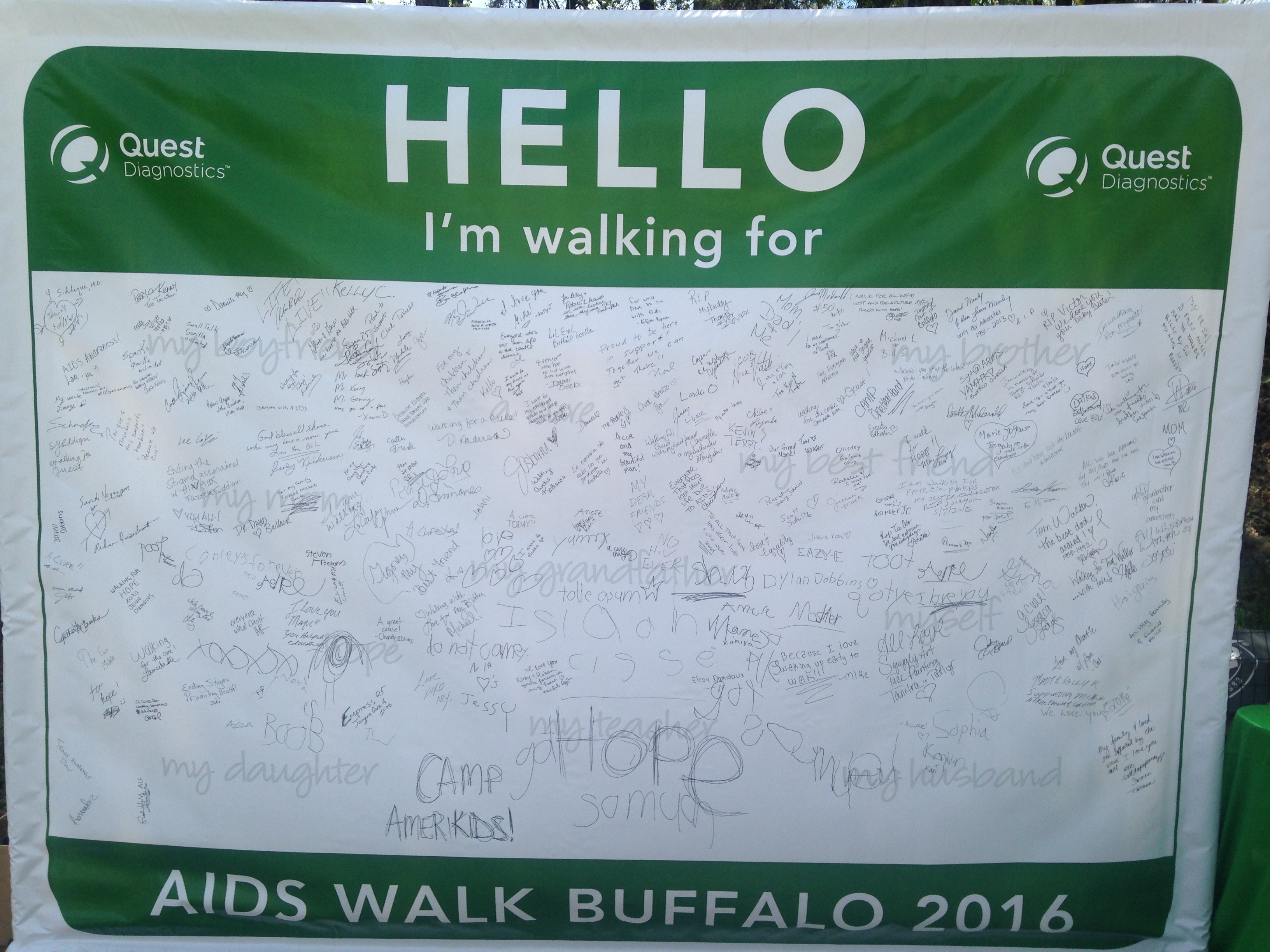 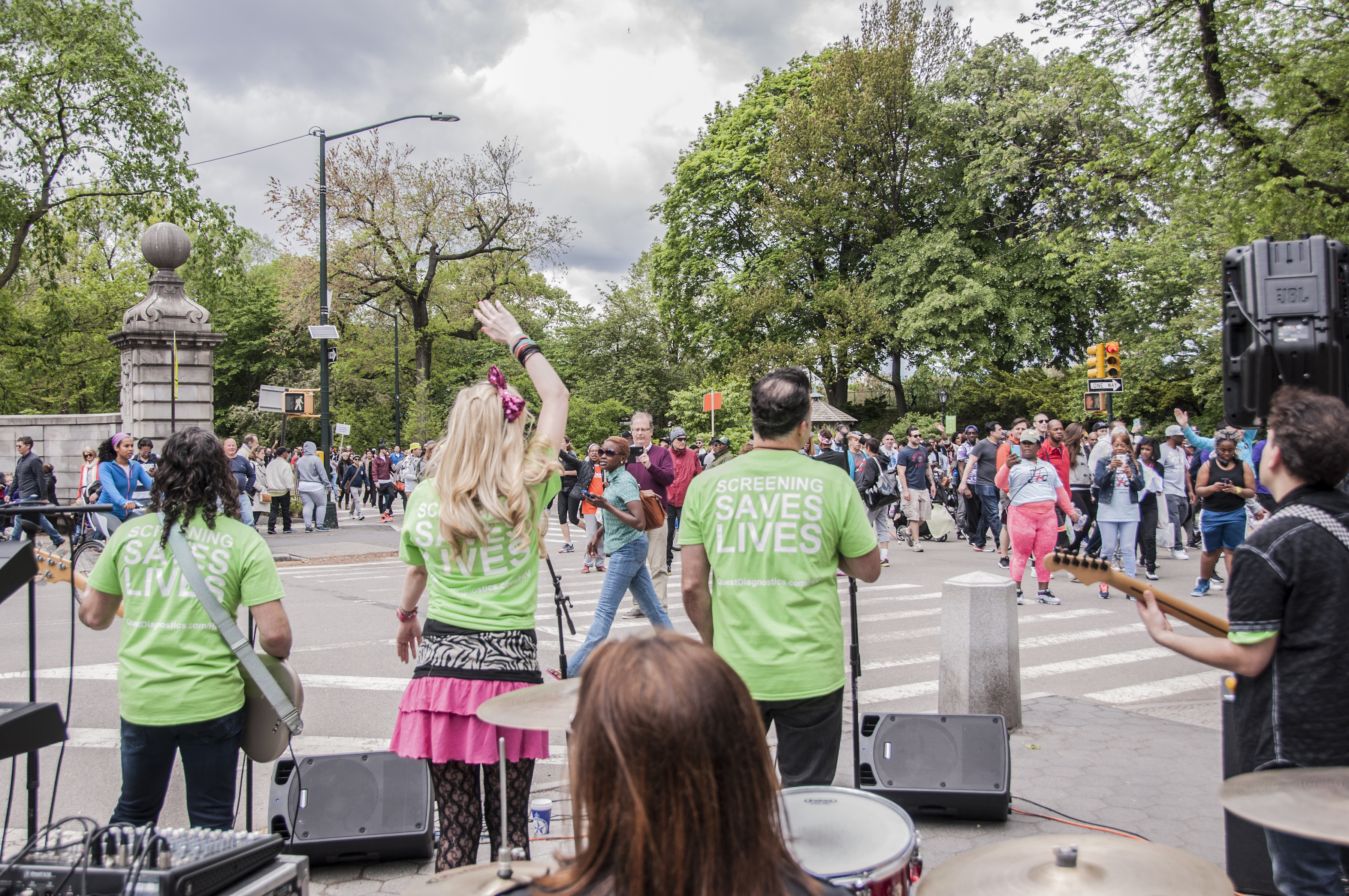 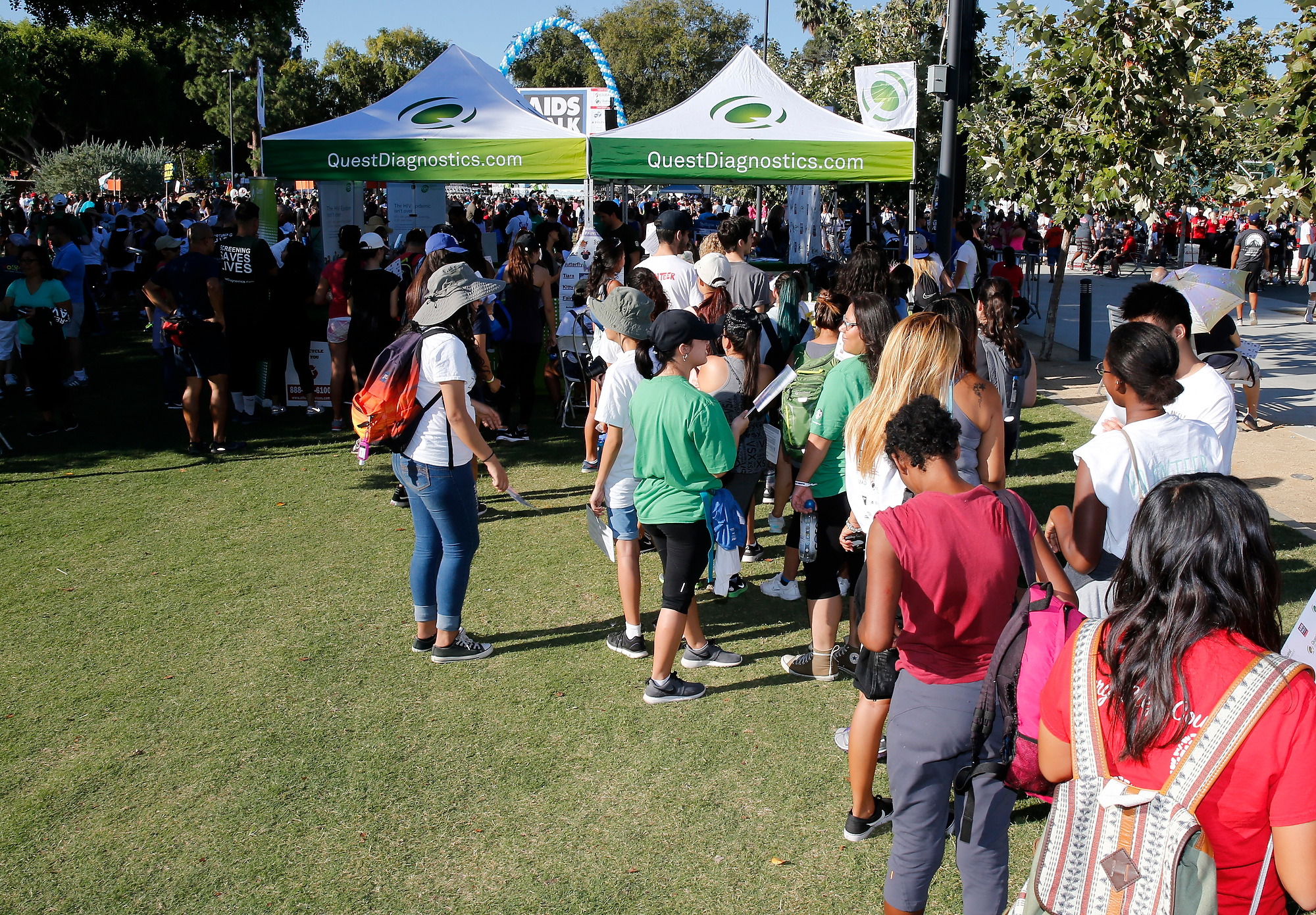 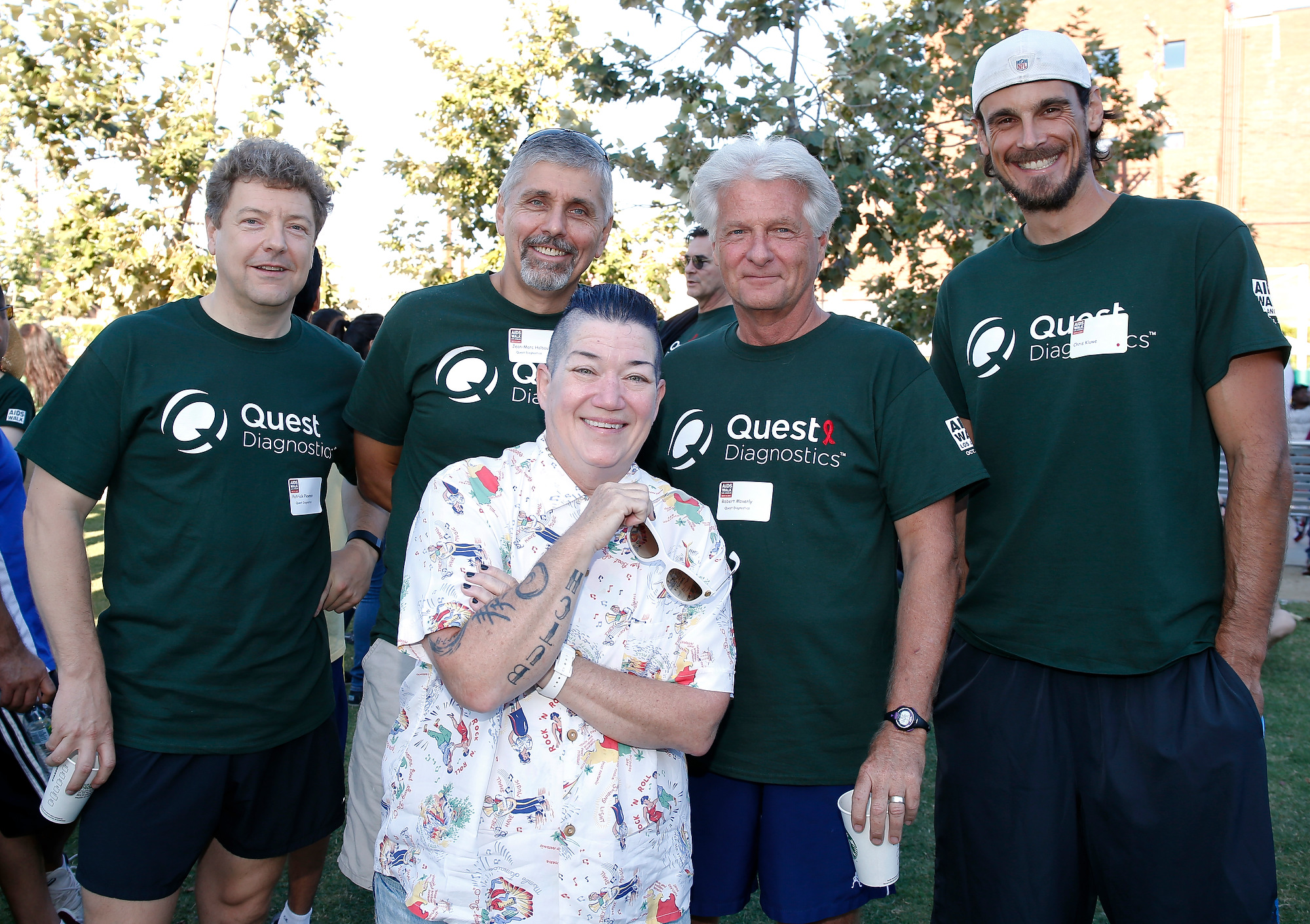 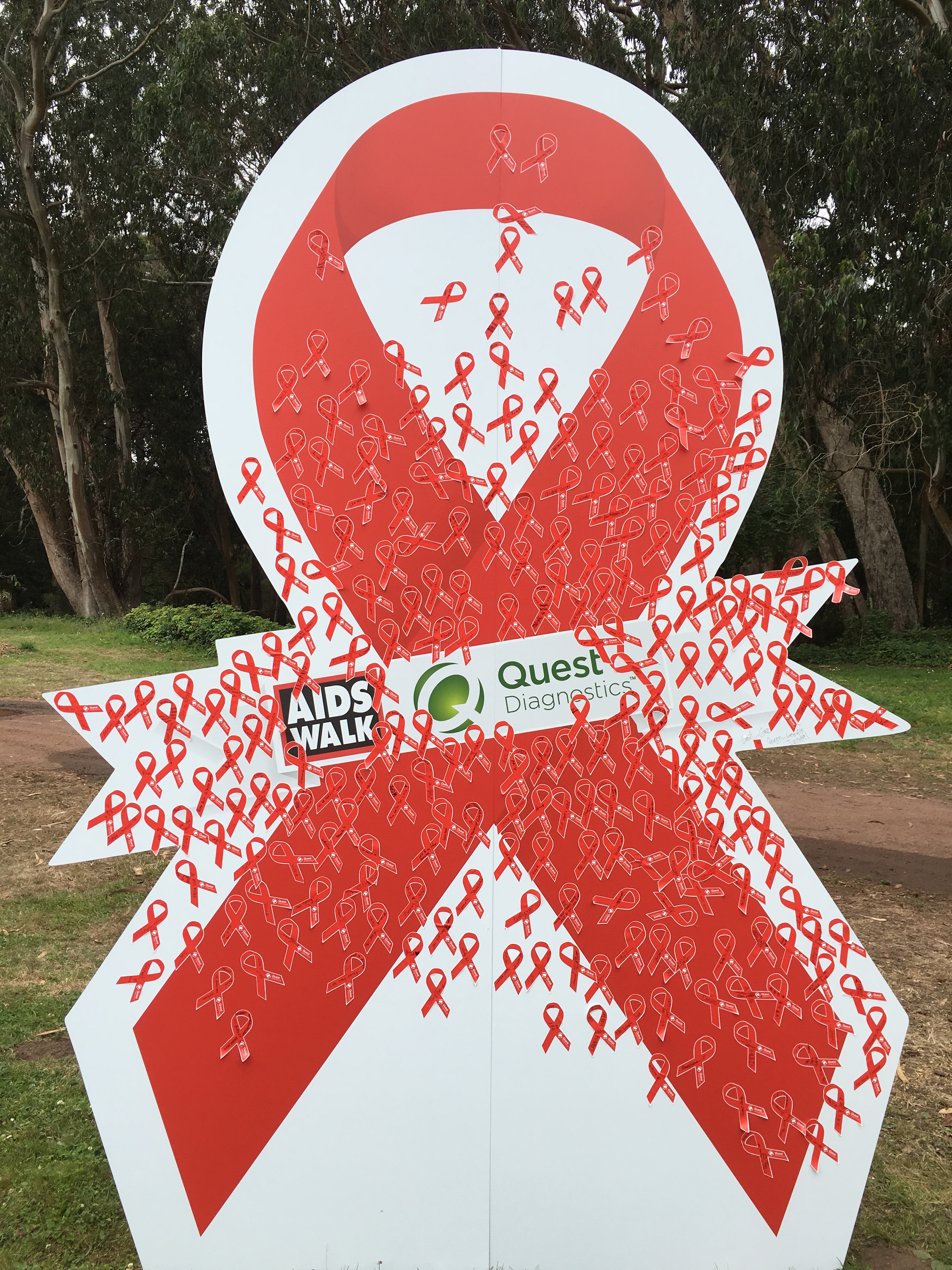 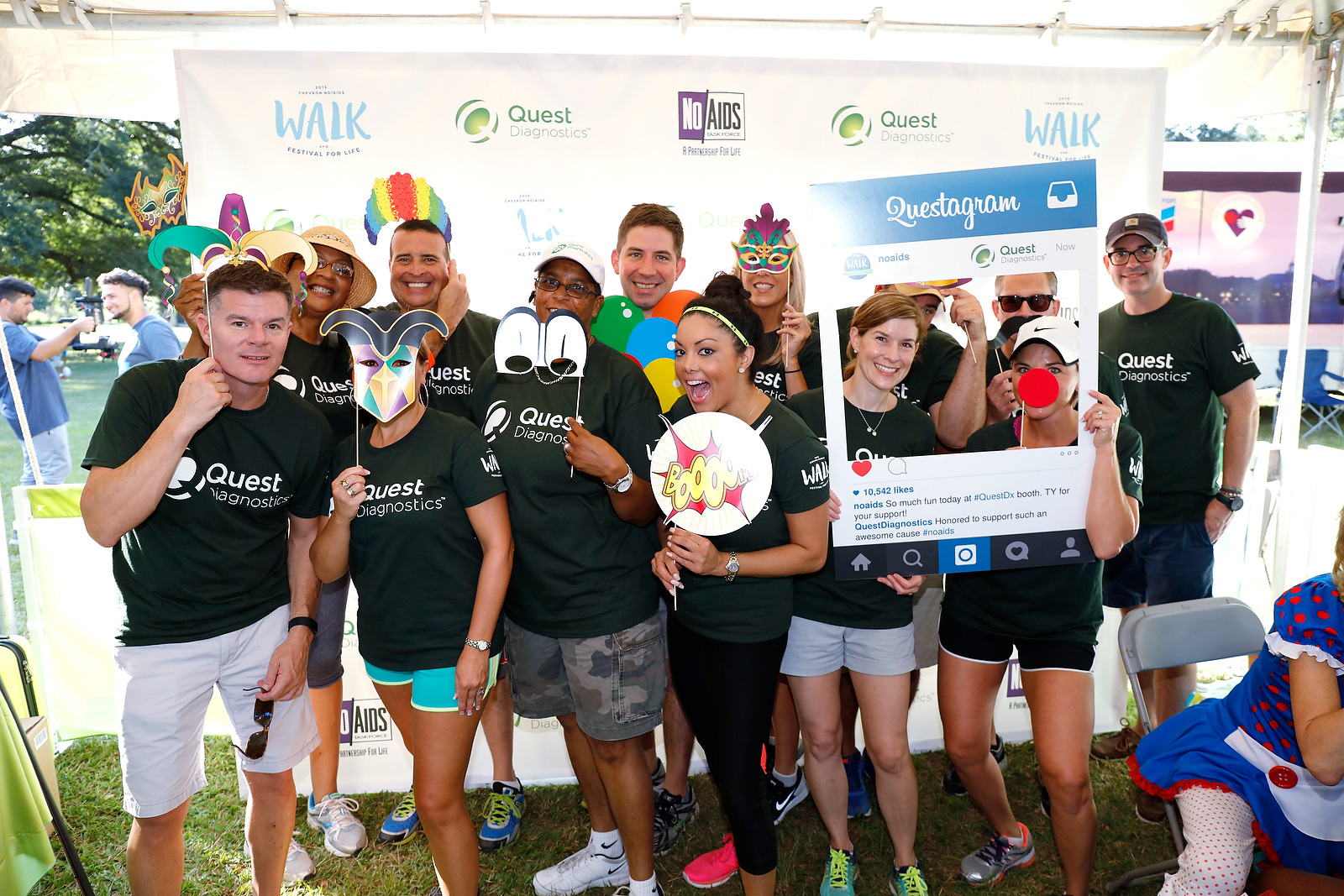 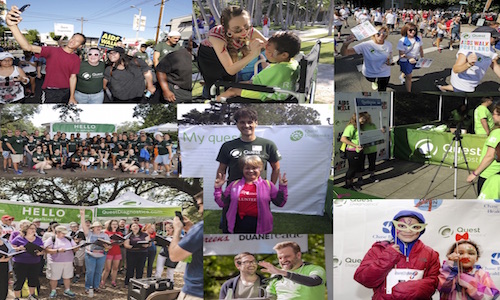