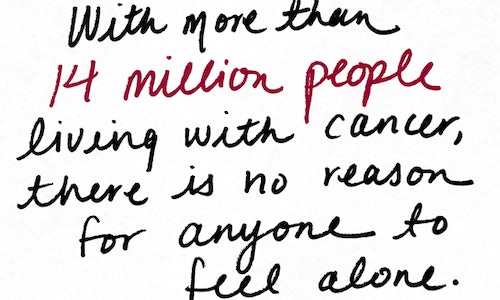 Finding The Voice That Cancer Tries To Steal | IHadCancer.com

These are the type of questions that IHadCancer set out to answer, by uniting thousands of people who have all been there before and whose path would have been slightly easier, if only someone had been able to tell them what to expect; if only they had been able to find the voice that cancer stole.

The great work done to date by foundations, health organizations and medical technology companies has resulted in an increase of survivorship rates for many cancer types. As such, thankfully, more people are living with cancer than ever before. This provides a need for continued care even after a patient is discharged from the hospital - because cancer doesn't end when treatment does. All of the attempted solutions in the current landscape are missing a key factor: a focus on survivorship and the emotional and psycho-social side effects that come to light after a cancer diagnosis. That's where IHadCancer comes in.

The idea behind IHadCancer started with three words that we all dread: "You have cancer." When IHadCancer's founder Mailet Lopez was diagnosed with breast cancer in 2008 at the age of 33, she had great support from family and friends, but still found that they couldn't fully understand what she was going through. She spent a lot of time searching online, but couldn't find a resource that easily connected her to someone who could answer all of her questions. By chance, or fate, she ended up meeting a woman who had just finished treatment for her same type of cancer. They exchanged invaluable information, and after that moment, Mailet decided that moments like that should never be left of up to chance. She decided that she wanted to find a way to not only help the next person but to completely change the way people deal with cancer. She took advantage of her unique position as the co-founder of an award-winning digital agency and, along with founder Anthony Del Monte, leveraged the talent and experience of their team at Squeaky Wheel Media to build IHadCancer.com.

At first, the strategy was just to build a place where Mailet would chronicle her experience. However, soon after beginning the plans, that strategy shifted when Mailet realized that there was still so much that needed to be done. So she set out to build a survivorship platform that would not only connect people, but would inspire them to be proud to say the words: I Had Cancer.

The result was a hybrid of Facebook.com, Match.com and Huffingtonpost.com and a total community of 250,000 survivors, fighters, supporters and caregivers all around the world. Members can search by age, gender, lcoation, type of cancer, stage, side effects and year diagnosed to connect with others who may be able to help. They can then connect and exchange information through private messaging, public discussion forums, private journal posts and Dear Cancer posts. We have also activated a huge group of writers who share their personal stories with us in an editorial format on our blog page.

Since the day that Mailet wrote out the Idea for IHadCancer on the back of a napkin, Squeaky has devoted many of its resources to turn this passion project become something real and change thousands of lives.

While in beta, the IHadCancer community grew to over 200,000 followers all over the world. This audience has demanded a voice and a platform that will not only help them navigate life after cancer, but also allows them to pay it forward to others who may be faced with a similiar diagnosis. It is one of the most engaged social channels in the space, and allows for thousands of people, on a daily basis, to realize that they aren't alone; that they aren't the only one plagued by insomnia, PTSD, chemobrain and all of the other side effects that no one seems to talk about.

The original goal for IHadCancer was to just help one person through this terrible thing called cancer. That goal has been achieved and multiplied by the thousands, but the need for a community such as IHadCancer will never go away, for as long as cancer remains a part of our culture, so new goals and objectives will always continue to pop up.

The need and importance of the community has been validated by numerous awards and accolades, including being named the Best Community Website by the Webby Awards three times, beating out giants such as Tumblr and National Geographic. Being recognized by the Shorty Awards would help us reach even more people who need to know that IHadCancer exists and will help propel us to new heights.

Video for Finding The Voice That Cancer Tries To Steal | IHadCancer.com 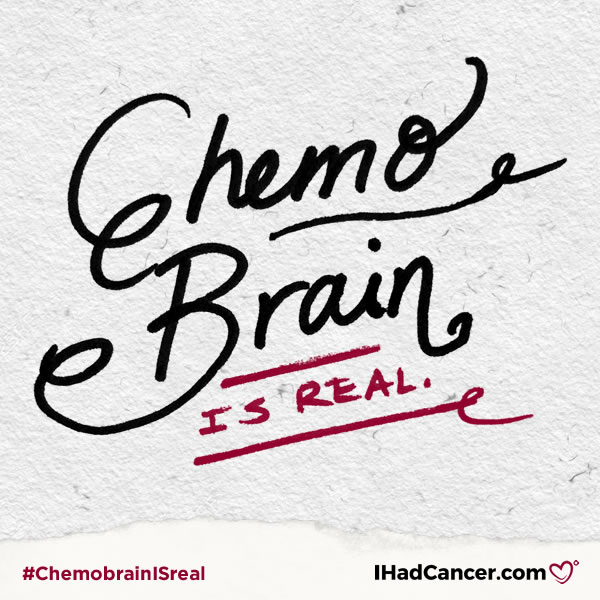 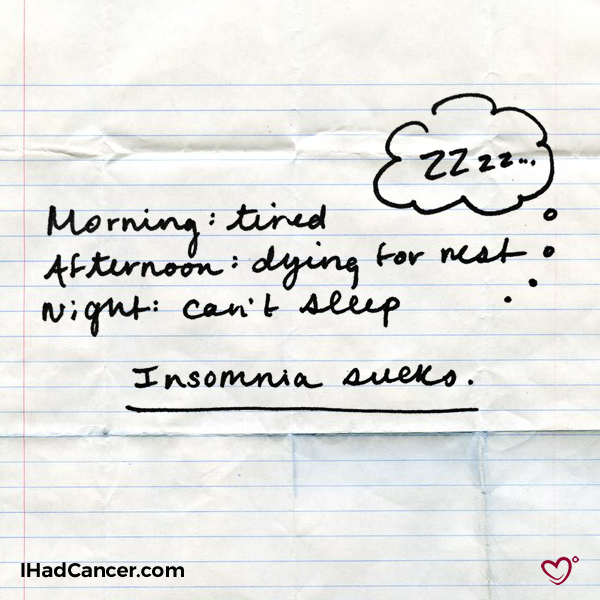 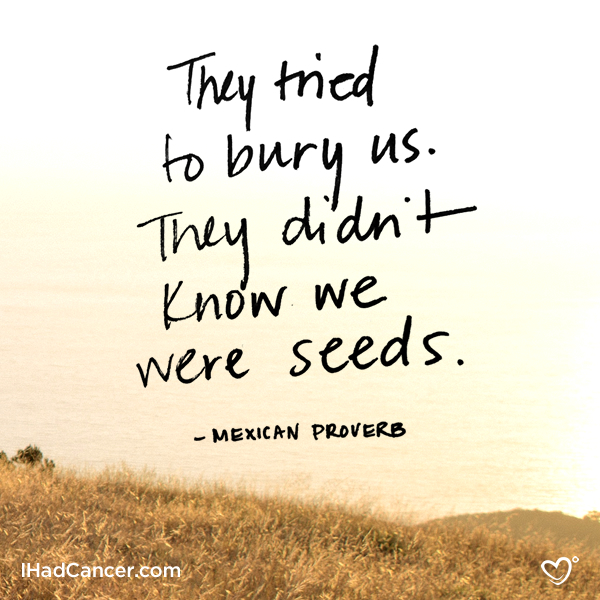 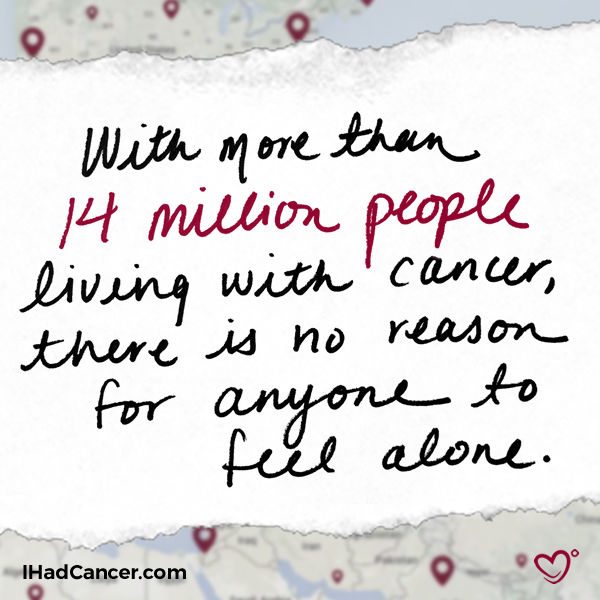