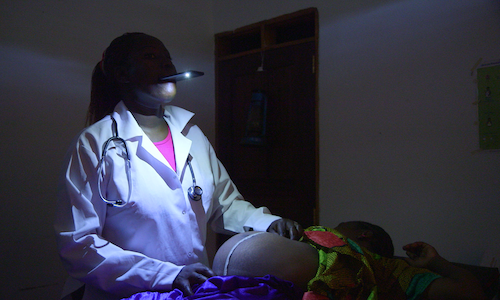 Energy Poverty & The Electrify Africa Act: How Africa Is Hacking Its Energy Crisis

ONE turned to Seeker to help raise awareness for an important yet often overlooked issue, Energy Poverty. Energy Poverty is a reality by which many communities in developing regions have limited access to reliable energy, including household electricity and clean cooking fuels. The ONE Campaign is an avid supporter of The Electrify Africa Act, which was designed to combat energy poverty by bringing reliable electricity to 50 million people in sub-Saharan Africa.

Seeker developed a short-form documentary profiling the trickle-down effect that energy poverty has on development in sub-Saharan Africa, and how the lack of reliable power impacts schools, hospitals and businesses. In addition to the documentary, hosted by renowned journalist Laura Ling, Seeker developed 10 additional pieces of editorial content, creating a network-wide tentpole to raise awareness for this key issue.

Editorially, Seeker highlighted a variety of individuals touched by energy poverty, ranging from a student who studies in the evening by candlelight, to a small business owner whose revenue is directly impacted each time her town's power grid shuts down, to a labor and delivery nurse who often is required to offer medical care by flashlight. By spotlighting people along various walks of life impacted by energy poverty, Seeker and ONE intended to humanize this unknown issue, and deliver a suite of content that would entice action among viewers and policy makers alike.

The Seeker / ONE partnership delivered 2.8MM impressions. Shortly after the content aired, the Electrify Africa bill was passed and signed into law, paving the way for 50 million households in sub-Saharan Africa to gain access to reliable energy.

Following this campaign, Seeker and ONE have continued their partnership. Our renewal content focuses on the Global Fund, an international financing organization that aims to fund the fight for AIDS, Tuberculosis and Malaria. To raise awareness for Global Fund initiatives, ONE and Seeker partnered to develop an experiential VR piece that illustrates how epidemics like these affect women in poverty and highlight the measures the Global Fund is taking to support prevention and treatment of these debilitating diseases. The piece premiered at the DNC and RNC, and will launch as a weeklong editorial tentpole across Seeker's digital channels in September.

Video for Energy Poverty & The Electrify Africa Act: How Africa Is Hacking Its Energy Crisis 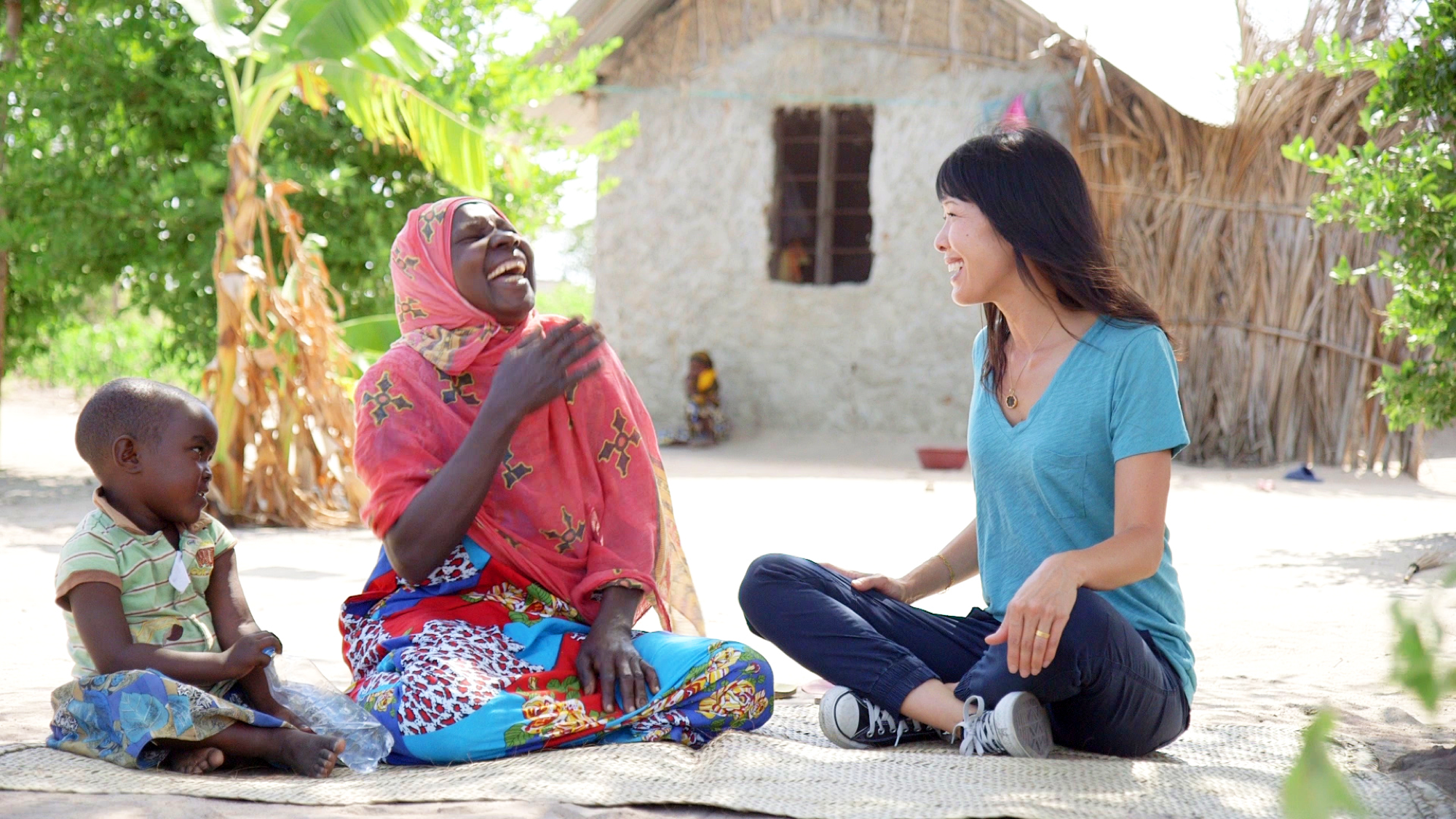 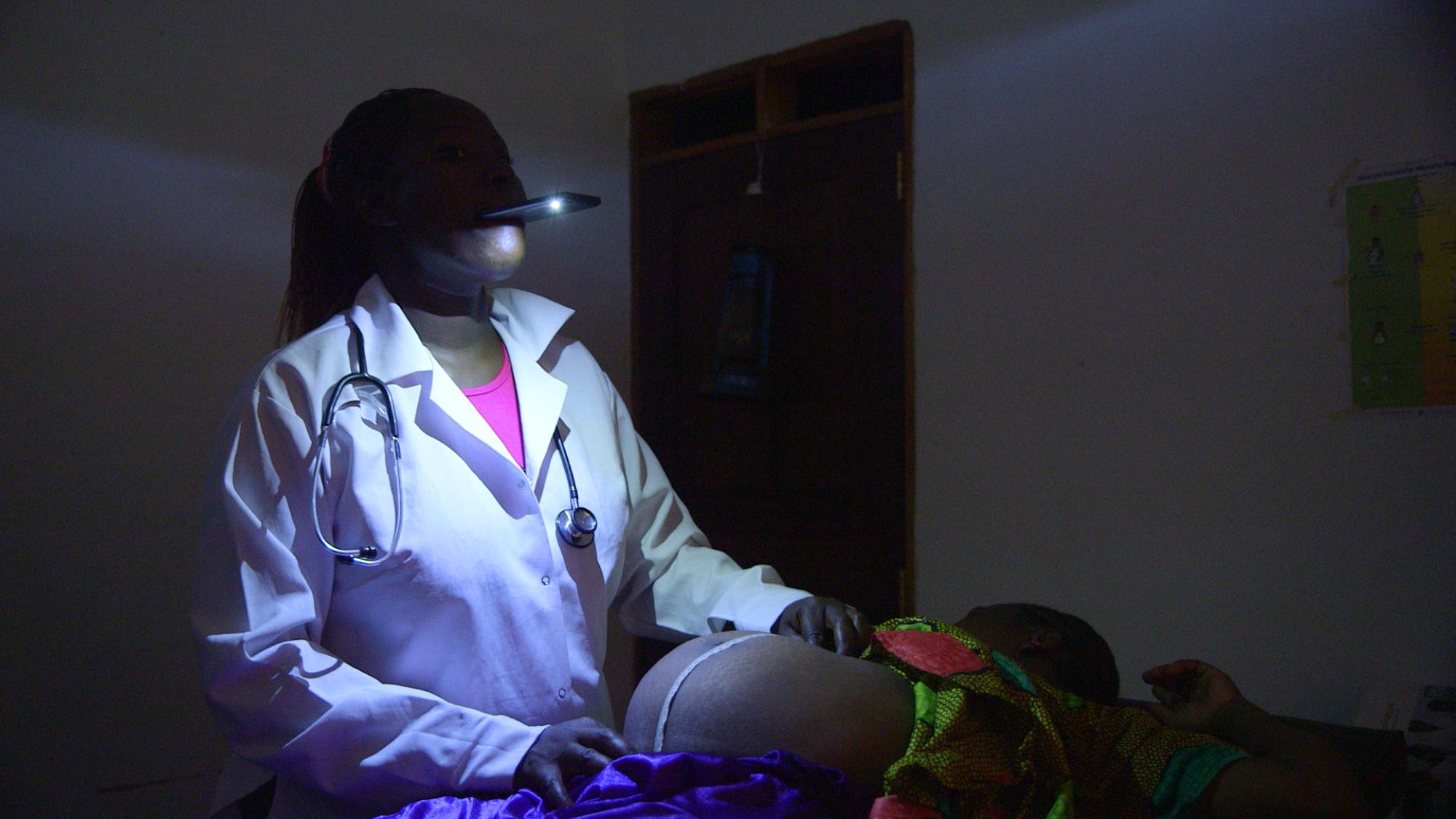