At Spotify, we believe that everyone should have access to music.

Each year, Austin, Texas is home to one of the largest gathering of music in the world as musicians, music fans, and the music industry all come together for SXSW. After the festival is over, most people pack up and head home. This year, Spotify wanted to do something different to live up to our beliefs in music and our commitment to music fans.

Get our fans involved. Make real impact. Everyone rock out.

We started with solving a need: How could we use our presence at the SXSW to create a lasting impact for Austin's community? In socioeconomically segregated Austin, we found Kealing Middle School, a diverse magnet and neighborhood public school that uses music to bring their diverse student body together to create and learn from each other. Their most popular class? Music Production. But... they didn't have a space to teach it in.

Bringing together our artist community, our users, and our employees, we created Here to Stay, a holistic campaign that connected our shows at SXSW with the students of Kealing Middle School. We decided to turn our festival space into a permanent recording studio inside their school, giving them state-of-the-art equipment and expanding their classroom size to accommodate more kids. And, we made sure all our fans could be a part of it.

We recruited our fans by using signage at the Spotify SXSW House to showcase what materials we'd be turning into the recording studio and had KMS students takeover our Snapchat to show off their favorite items and talk about what they'd create in the new studio.

Fans could suggest lyrics using #MakeMusicChange to get the chance to be turned into artwork for the walls of the new studio, including a Kendrick Lamar quote from their principal (we had to play favorites there!)

They could also listen to music chosen by the students at the Music Production class in the run up to getting their own studio on a custom playlist, curated by their class. Coming soon: We've set them up as a label and they'll now be able to publish all their own original work.

Every day of the festival, the Principal of KMS took over our Snapchat to give an Austin Music Fact and progress photos and a timelapse were leaked out across our channels to give our fans at home a sneak peek at what was to come.

Breakout star, BJ the Chicago Kid posted on socials that the first five of his fans to meet him at the Spotify House would join him for a surprise event. When they arrived, BJ and his fan crew got to work painting, sanding, and setting furniture up for the recording studio. We caught it all on film and it will be released later this year.

We wrapped it all up by producing a series of short films that turn the cameras over to Kealing Middle School and its students to share their own stories of how and why music is so important to them in our Here To Stay series.

2nd most talked about brand at SXSW

996K social impressions and 16K engagements on this program

Video for Here To Stay 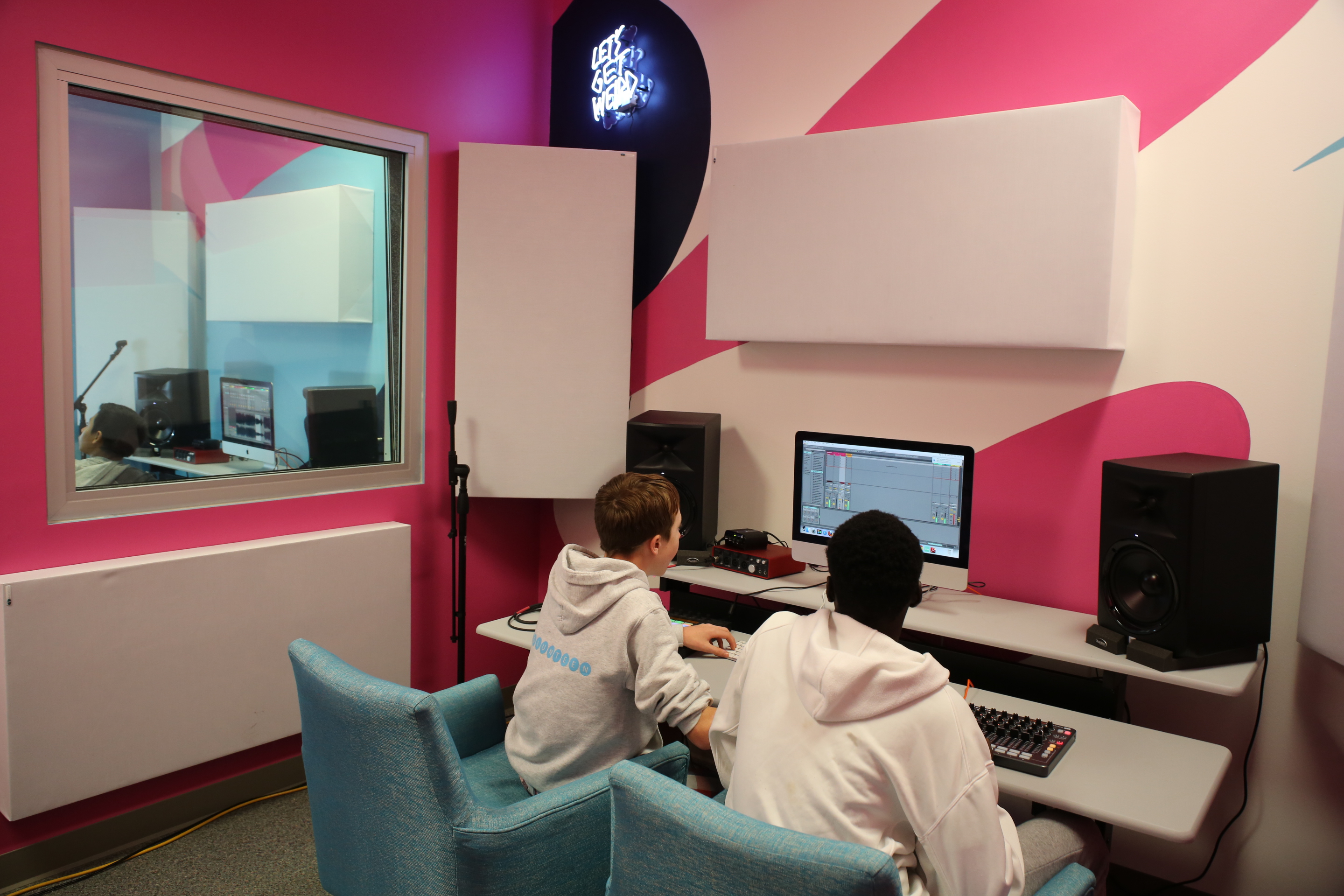 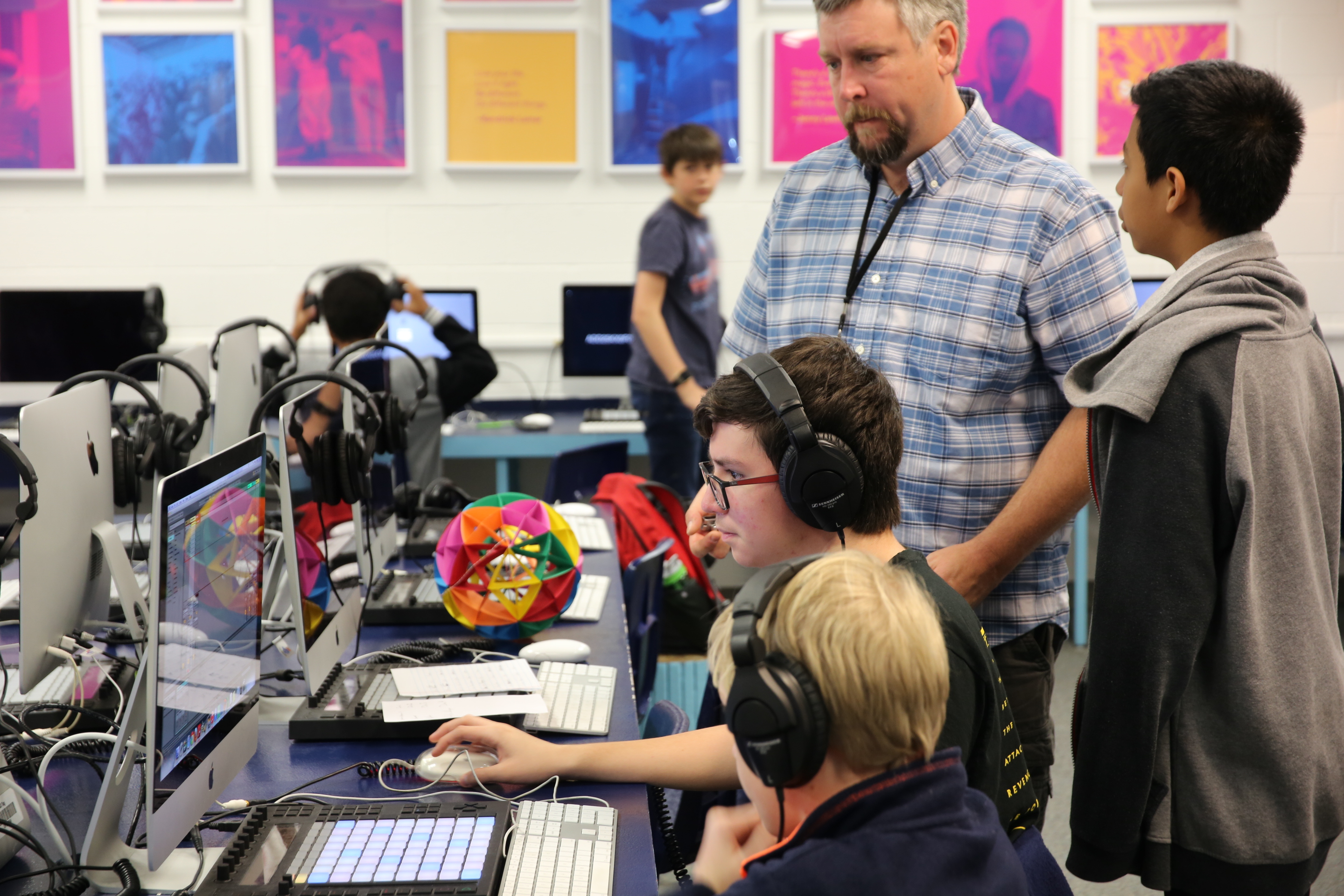 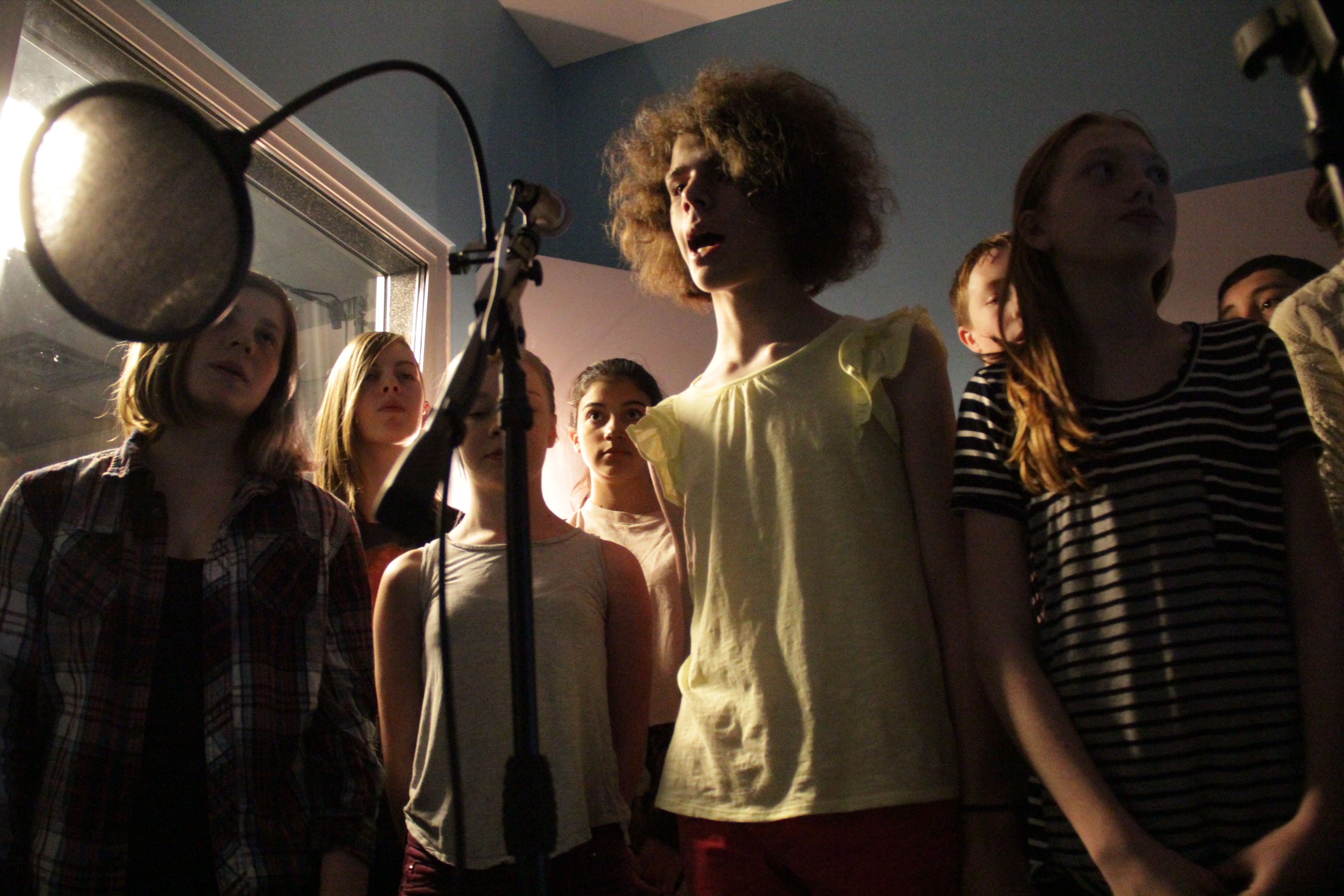 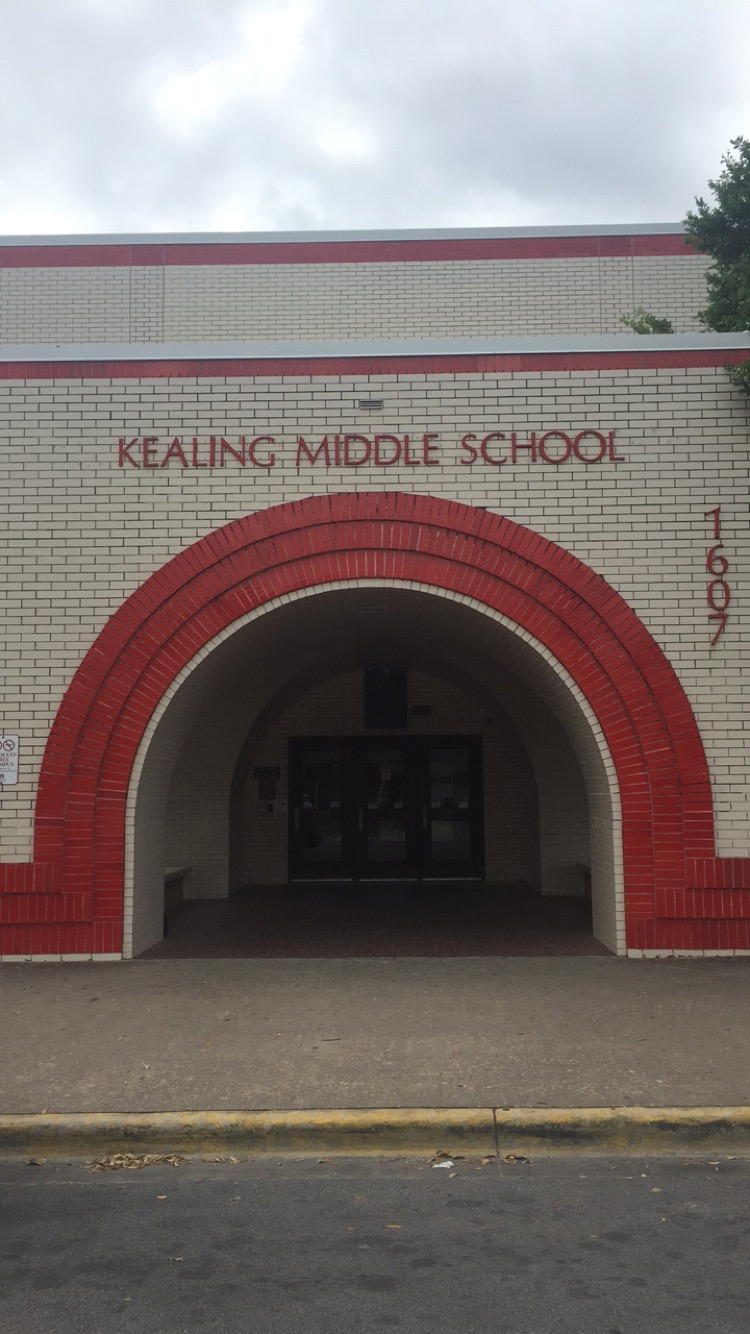 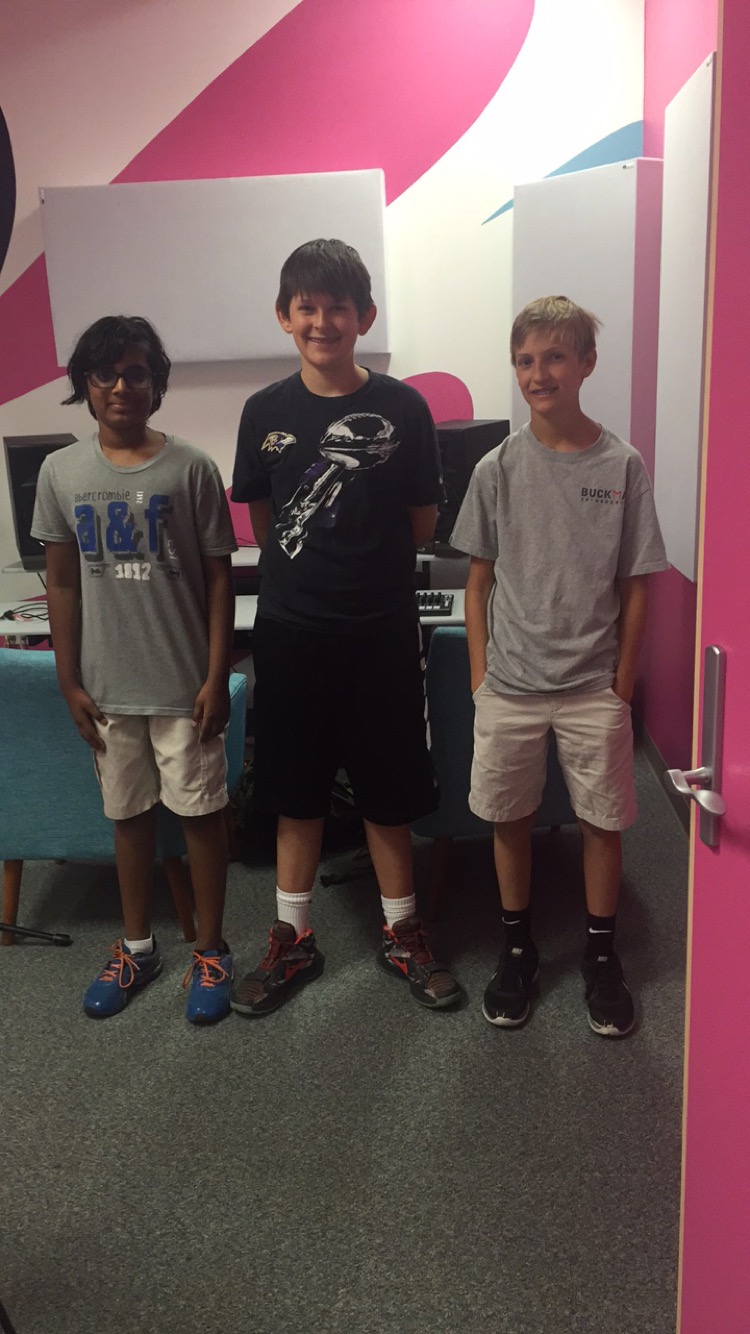 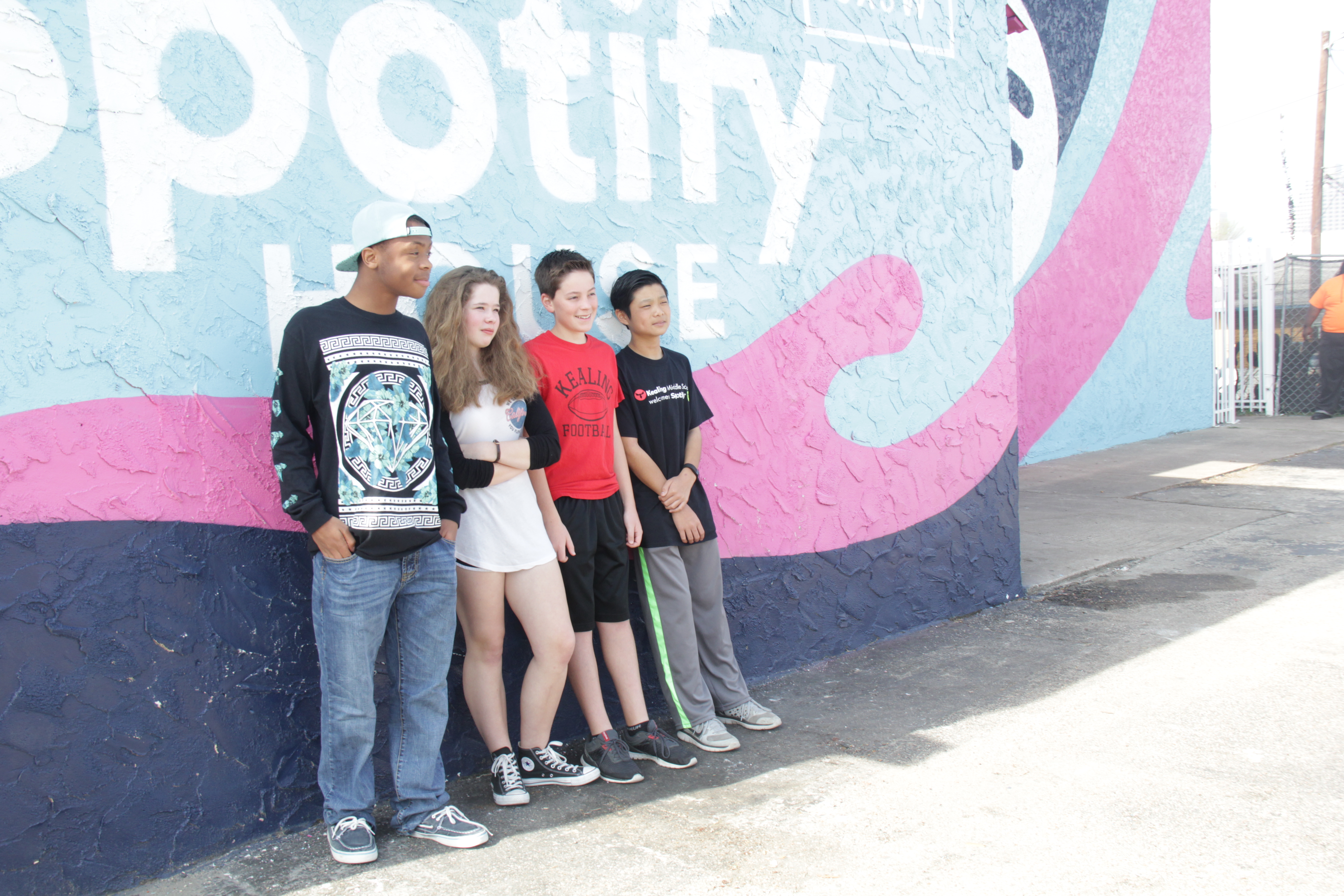