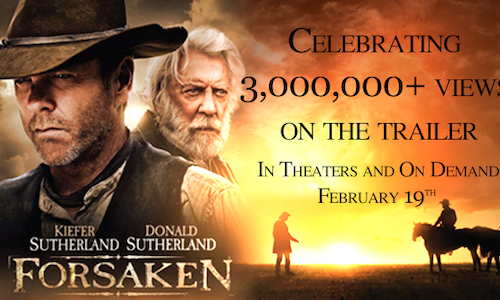 Forsaken is directed by Jon Cassar starring Kiefer Sutherland, Donald Sutherland, Demi Moore, Michael Wincott and Brain Cox. Nominated for multiple awards including Canadian Screen Awards, Edinburgh International Film Festival etc., the movie achieved lot of positive reviews from critics including The Guardian, Star Pulse and Variety. Much before the release of the movie, Forsaken created a great interest on Social Media with Trailers and successful use of online competitions. We as advertisers, wanted to achieve a feat of getting 3 Million views on film's Trailer with driving much traffic to iTunes digital download as the movie was played in theaters for a short period. We created four specialized Ad. Campaigns all of which were directed to iTunes Download through a Call-to-Action. Ads were geo-targeted to USA & Canada in Ads and we used keywords like Western, Kiefer Sutherland and Movies while creating the Ads.

Instead of creating a single Ad, we created multiple ads starting with minimal budgets focusing on the same goal and kept on adding up to the budget as we proceed by calculating the CPC and Cost per video views. When we hit the lowest cost per view of $0.003 on one of the four ads, we started adding more budgets to that particular ad by also extending the ad closure date. We also dubbed the keywords and other specifications we used in the low costing ad to other ads and hit low cost per views on other Ads as well. Studying the numbers, following the Insights and acting accordingly paid off for us to achieve the desired results.

Call-to-Action on the Trailers enabled the client to achieve 550,000 downloads on iTunes and 250,000 DVD purchases. 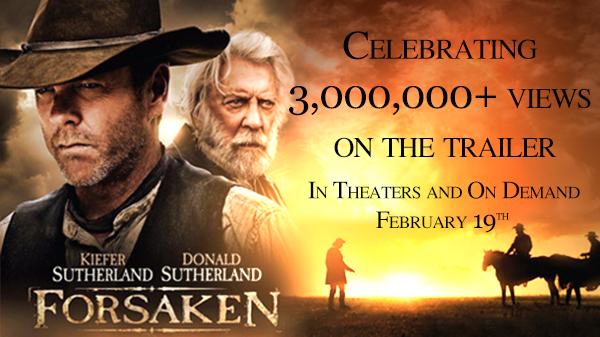 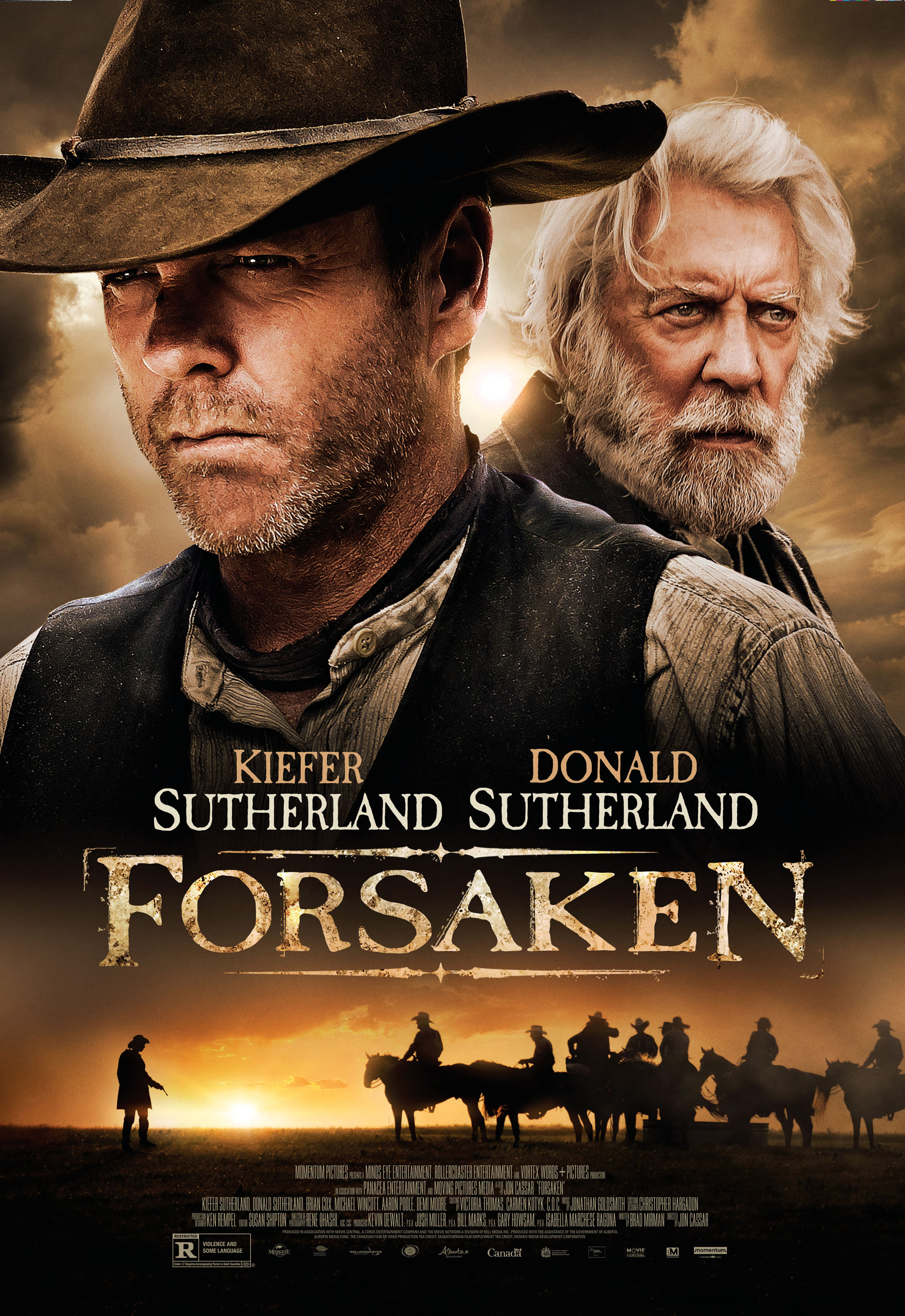 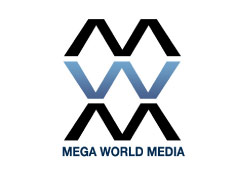