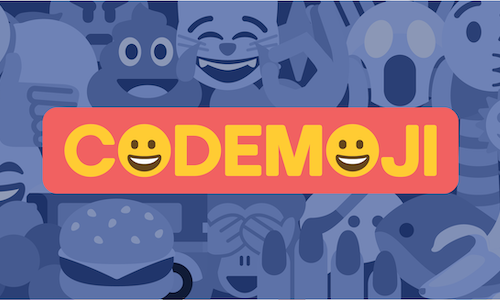 Encryption -- the most important tool we have for building a more safe, secure Internet -- is being threatened around the world. From France to Australia to the UK and US, governments are proposing policies that could harm user security by weakening encryption. It's an integral, though usually invisible, part of our daily online lives. It's also a pretty boring 💁.

Our objective was to educate and engage young, tech-savvy millennials, so that the next generation is prepared to defend encryption and oppose harmful legislation in their country.

We wanted to teach young millennials about encryption; how it works, and why it's a critical part of everyday internet users' privacy and security online. Learning is fun! Encryption, generally-speaking, is not.

We needed an entertaining, playful approach that would cut through the dense op-eds & technical reports to both delight and inform our audience. And we needed to speak in the voice of this generation, where text and social messaging are more than a significant communication method, they're second-nature.

That's why we teamed up with game developers TODO to concept a web-based tool focused around everyone's favorite modern visual language, emojis.

Codemoji is a browser-based learning game that introduces everyday Internet users to ciphers and the basic principles of encryption.

The game allows users to write a note, encode it in emoji using a specific "token" (also an emoji), and then send it to a friend. Only those with the correct token can decipher the message.

We seeded the campaign with Tier 1 consumer press outlets by sending them secret messages to decipher and utilized our social channels to start coded conversations to tease the web-app.

From Ralphie's decoder ring in A Christmas Story to hieroglyphics in Egypt, we demysitified encryption by illustrating how pervasive ciphers are in pop (and ancient) culture through shareable GIFs in social pointing viewers back to the app.

Finally, we implanted links in the Firefox product experience, pointing users to the game through a small homepage graphic.

Codemoji was a hit. With 133 positive press stories in 27 countries, the media and users alike fell in love with this addictive messaging game. Coverage included stories in Engadget, Mashable, Slate, PC Magazine, WIRED Germany, and TechCrunch Japan with headlines like:

Codemoji contributed to email lead generation of nearly 250,000 people, who we can now rally to defend encyrption in the future.

Most importantly, we had found a way to cut through and start a conversation about the importance of encryption without boring people to tears. 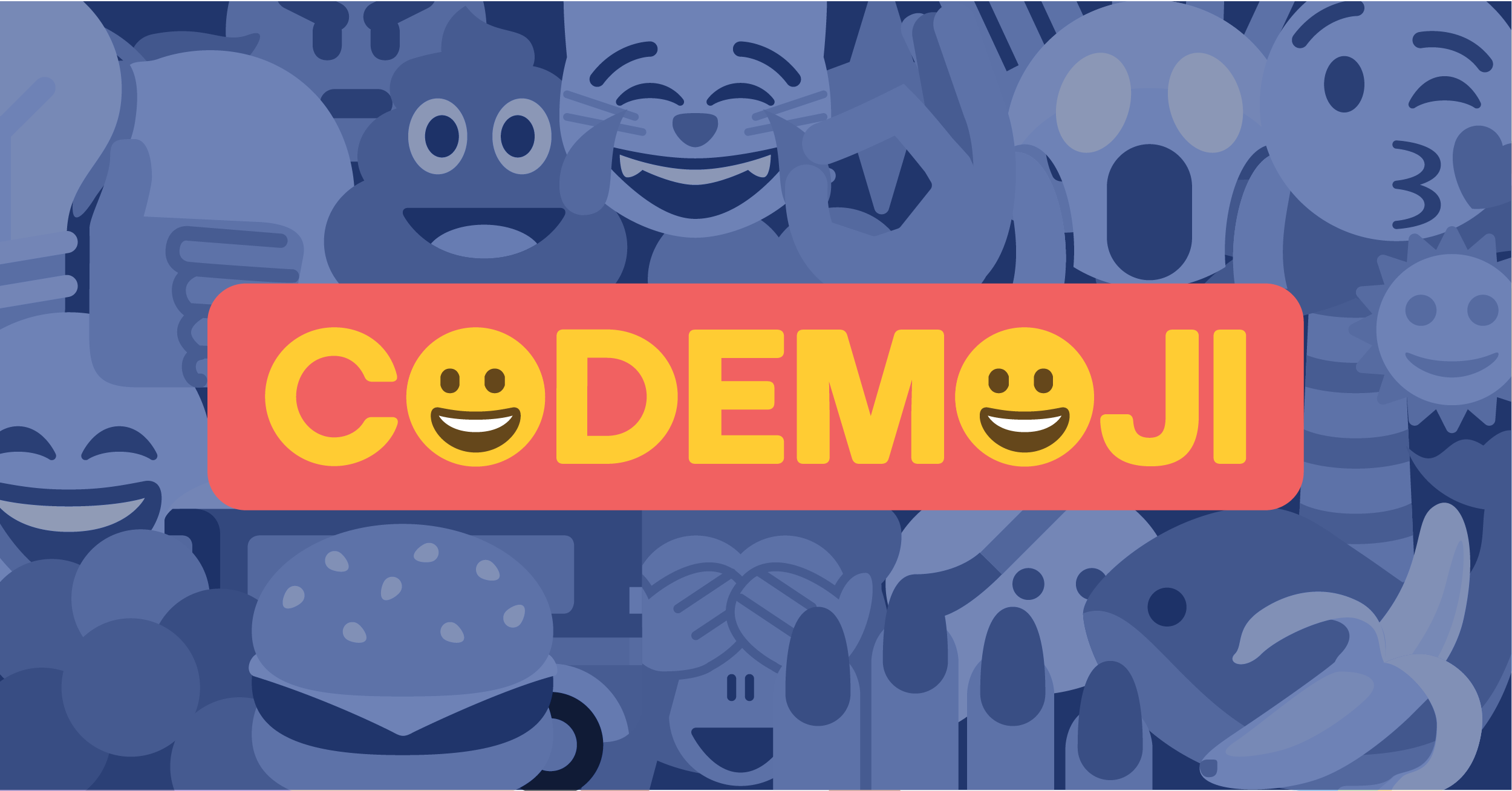