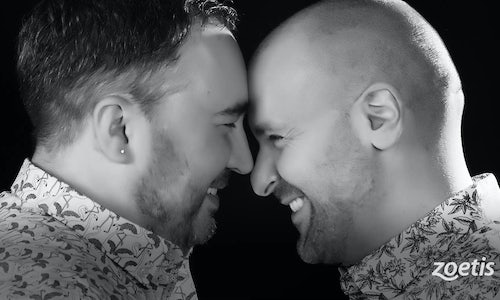 For the ninth year in a row, Zoetis has been named one of Seramount’s 100 Best Companies (previously known as the Working Mother 100 Best Companies list). The company was also named to Seramount’s Best Companies for Dads list for the second year. Both awards reflect Zoetis’ commitment to providing colleagues with a range of family-friendly benefits and flexible work arrangements. Since 2020, Zoetis has partnered with LiveWorld to celebrate this honor in a big way – both internally at Zoetis and in the public domain – by creating a special tribute to the honorees.

The goal with the 2022 video was for the two selected parents’ stories to be woven together seamlessly to form an uplifting, personal and relatable video to inspire other working parents at Zoetis and beyond.

To be considered for the award, the honorees were asked to express, in their own words:

The answers to these questions were used to select this year’s winners and formed the basis of the theme of the video to both celebrate Zoetis’ commitment to family-friendly benefits and flexible work arrangements, and to inspire other working parents with tips and ideas for how to improve their work-life balance.

Blending the personal and professional sides of being a working parent was particularly unique this year because the selected winners were a married couple that both work for Zoetis: husbands Daniel and A.J. Edge.

To make the video feel as personal as possible, remote video interviews were conducted with our winners, as well as their adopted children, Jackson (17) and Peyton (12). This process allowed participants to tell their stories while in the comfort of their homes, and for the children with the support of their parents. Jackson happened to be visiting relatives out of state so the LiveWorld team extended the content capture to include more than one location for the shoot and helped Daniel and A.J. effectively prepare him to be filmed.

A list of questions was developed for each family member to drive the conversation, but answers and reactions were all unscripted and genuine. LiveWorld conducted pre-shoot Zoom calls to get to know the members of the Edge family and lay out the full shoot process, provide support in setting up the location for the shoot within the house, and offer comfort that no question needed to be shot only once. LiveWorld made sure to get to know the family members in advance so they were comfortable talking with us and assured them that we could go back and re-do pieces of the video as needed.

Once recorded, the video was edited to highlight key components of Daniel and A.J.’s stories, tips, and successes. Photo and video b-roll was used to help illustrate key moments in their journeys together and heighten the emotion behind their spoken words.

Ultimately, what started out as two hours of video was turned into an approximately five-minute video shared by Zoetis on their corporate social channels including LinkedIn, Facebook, Twitter, and YouTube.

It is important to note that this video was only shared organically and had no paid media behind it. In the first week alone, the video garnered 3,500 impressions on Facebook with over 1,000 social media engagements.

The video was also shared internally within the organization and featured on multimedia displays in the corporate offices to boost team spirit and morale.

Video for Zoetis Corporate Working Parents of the Year Video 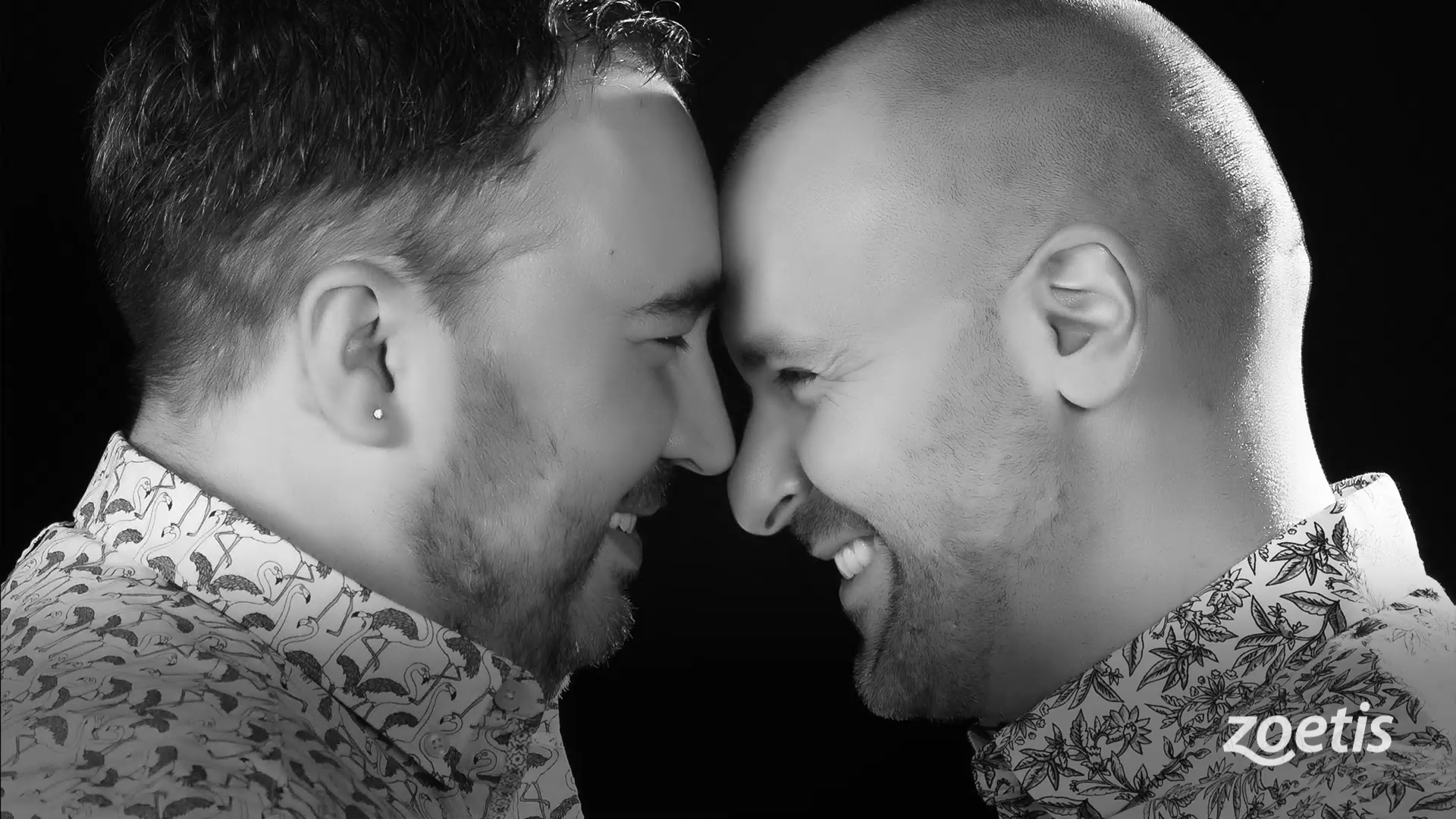