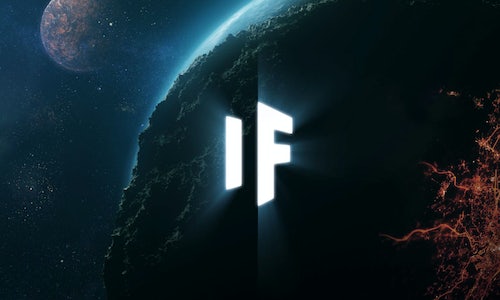 What If - "What If The Largest Asteroid Hit Earth?"

At Underknown our mission is to entertain, inspire and educate young people, around the world, about science and the humanities. We discovered through data science that there was a huge demand on social media for high-quality short-form content about science and the humanities, yet few brands were creating this content. We felt there was a big content gap, and this started our exploration of themes that would help us reach young people. After creating 250 videos in 2017, we discovered several trends we aimed to explore and What If was one of them.

What If is a web series that just recently published its 1000th episode. It uses hypothetical questions as an entry point to discuss science with viewers. What If takes you on an epic journey through hypothetical worlds and possibilities. Some to distant corners of the Universe, others right here on Earth.

Each scenario examines a fascinating and engaging hypothetical question. By combining the human perspective with an almost inexhaustible pool of science-based ideas and theories, we get a glimpse into humankind’s delicate existence in an otherwise hostile Universe.

When we launched the show, we hoped to hit 10 million followers, have 1 Billion views, and build a viable business that would allow the Underknown Corporation to continue to create other web series that would follow and assist us on our mission to entertain, inspire and educate young people, around the world, about science and the humanities.

The Underknown Corp has over 70+ people working on What If.  We publish 200 What If videos a year, in 12 different languages, on Facebook, YouTube, Snapchat, and TikTok.

The magic of our format is that it works on Facebook, Youtube, and Snapchat. It is all about engaging the viewer in the first few seconds with really compelling content, then asking many questions about what we will show the viewer -- so we get them to the 1-minute mark in the video. The viewer has invested 1 min and wants to stay around for the all-important payoff which is to have the questions answered.

The effect is the same on Facebook, Youtube, and Snapchat that these algorithms reward brands that create content that viewers engage with, and watch for long periods of time. What If viewers on Youtube watch 2.6 videos each session they visit. On Snapchat they watch for an average of 1:45min.

Our narrator is a voiceover actor who combines a soothing voice with humor and keeps the viewer engaged leading to successful distribution of the videos across the social platforms we publish on.

Our animations and footage that accompany the stories are spectacular as we attempt to show people things they have never seen before, taking them on an epic exploration of possibilities.

When a viewer is met with a question that is hypothetical their mind opens to the possibilities, and they do not have a pre-determined answer - This essentially bypasses their bias --- leading to a pleasurable outcome for the viewer.

The result is that Underknown Corp's What If won a Webby Award in 2020 for Best Science and Education Series on the Web.

Our worldwide audience of 13-34-year-olds tells us that What If is the best science education they've ever had and that it stokes their curiosity in science.

That prompted us to go into development, testing over 40 other shows. We launched four new shows in 2021, and we now have a slate of 9 web series - each with the same mission of entertaining, inspiring and educating young people around the world about science and the humanities.

Video for What If - "What If The Largest Asteroid Hit Earth?" 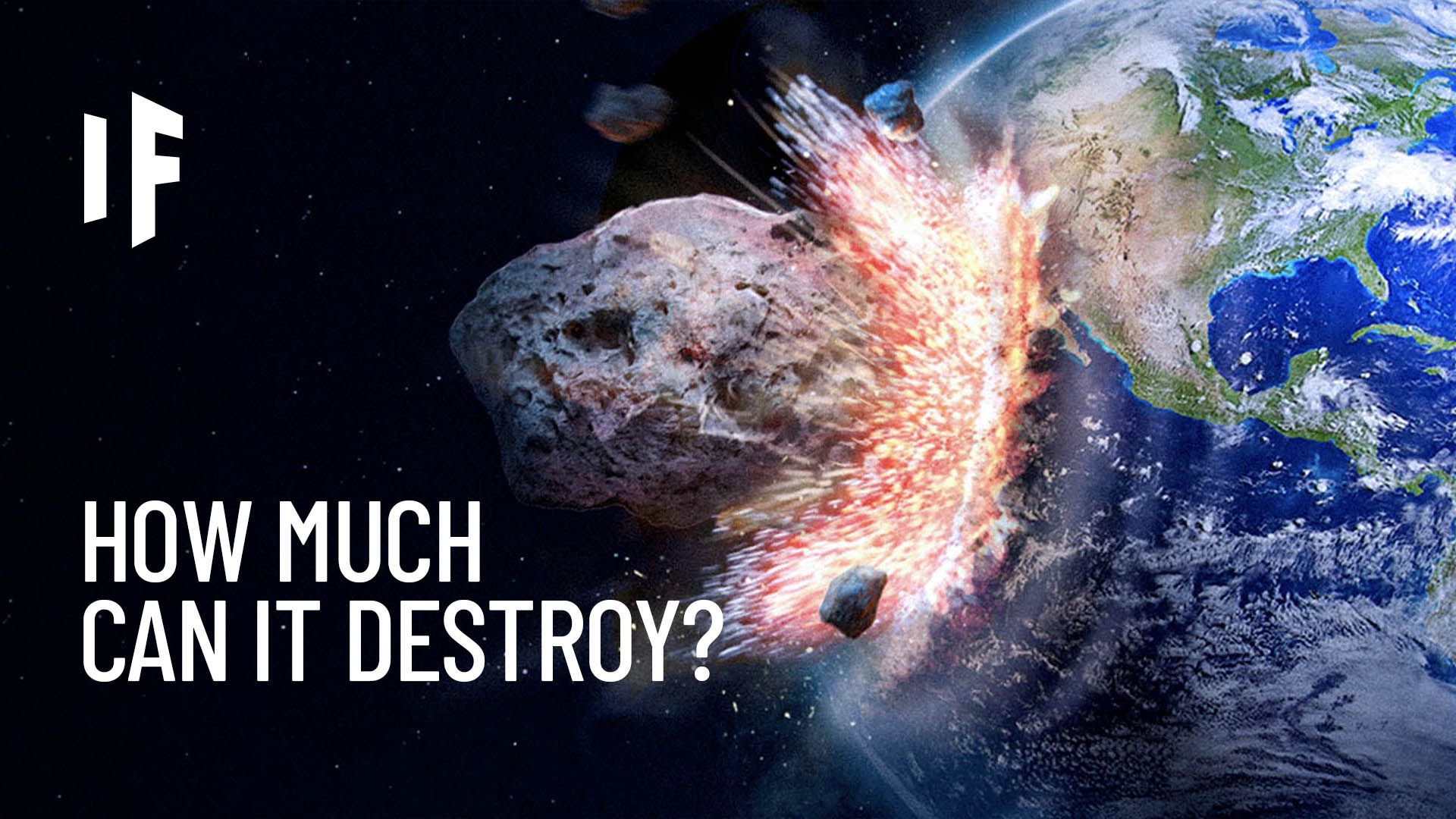 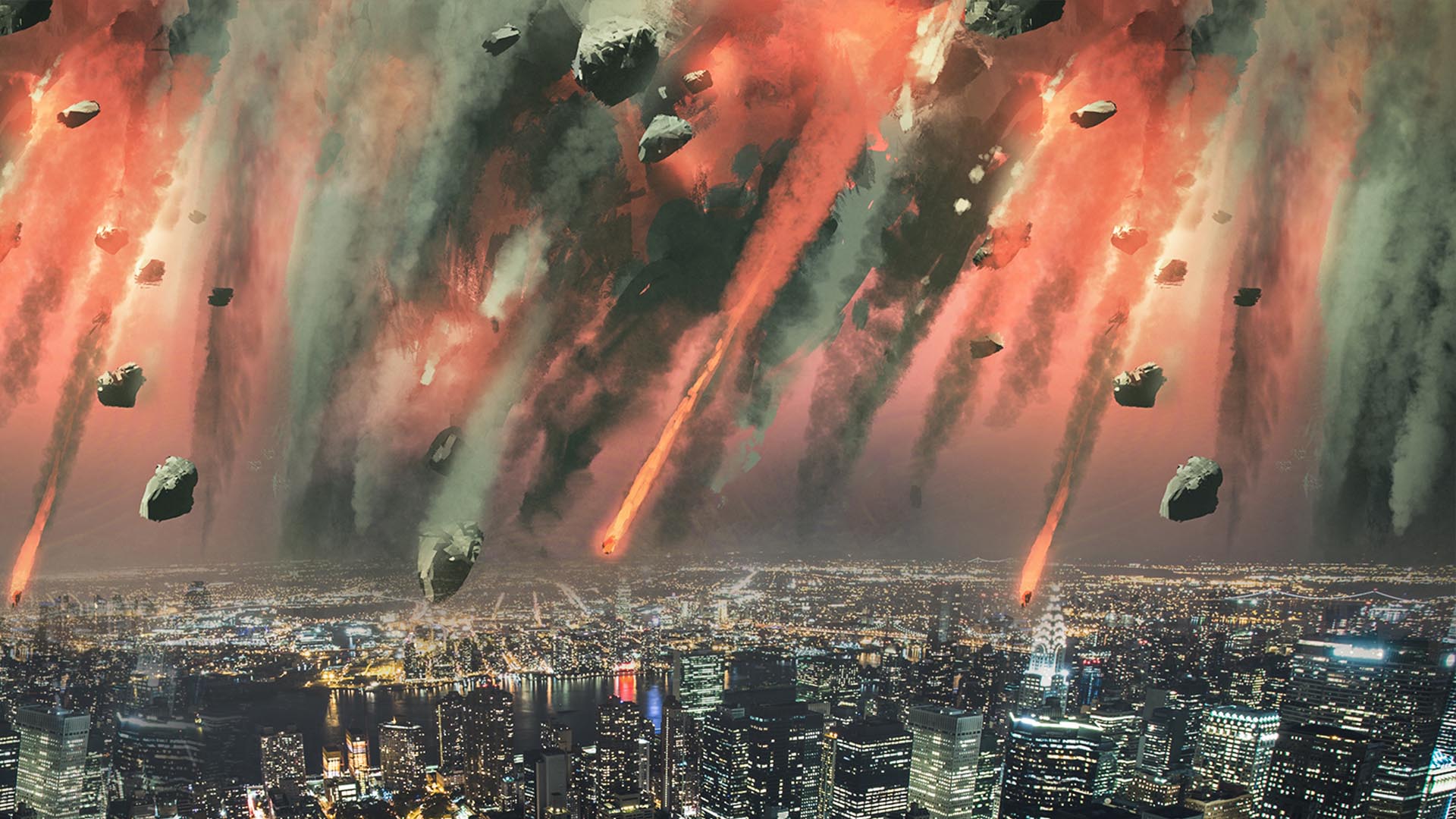 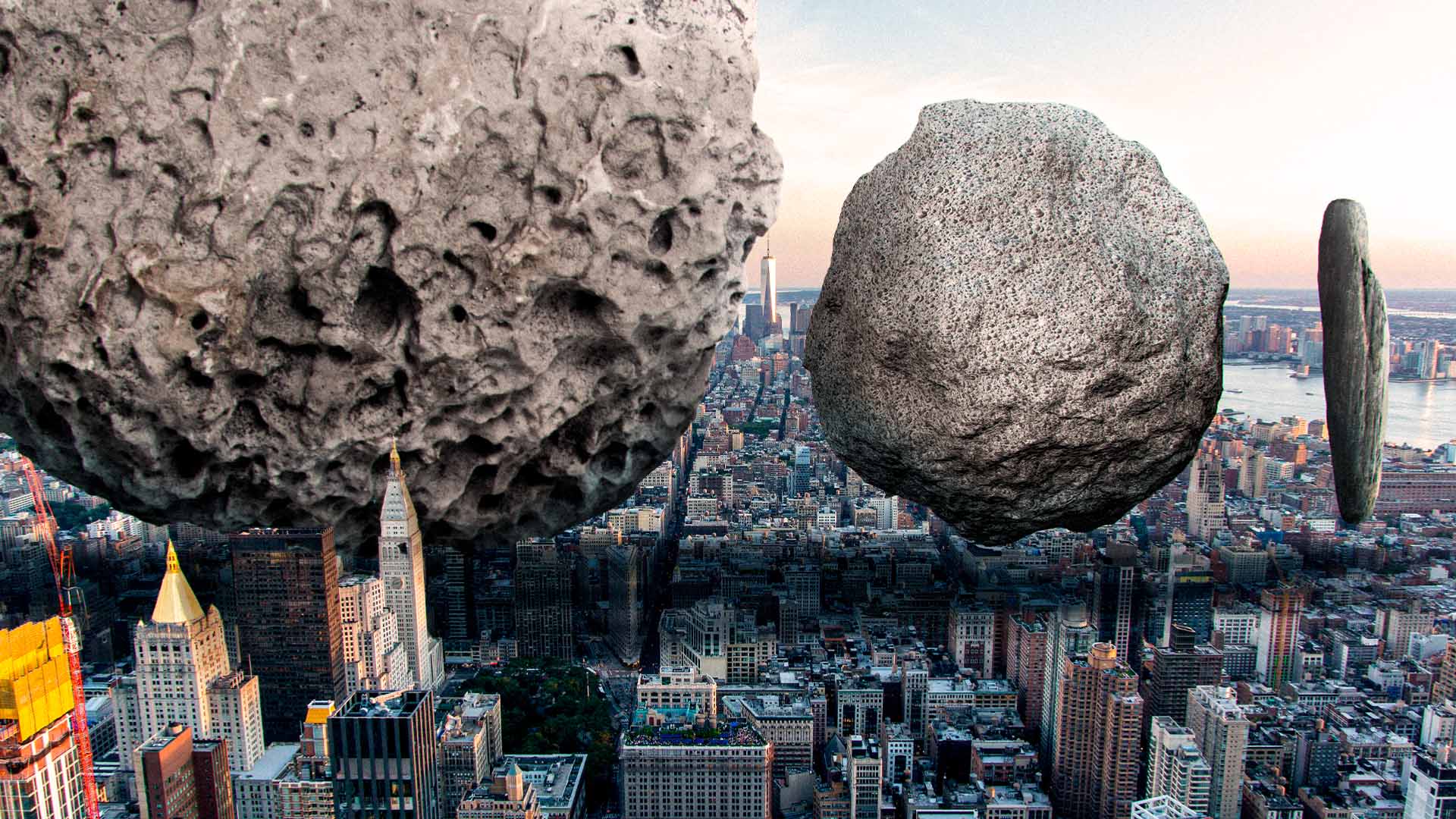 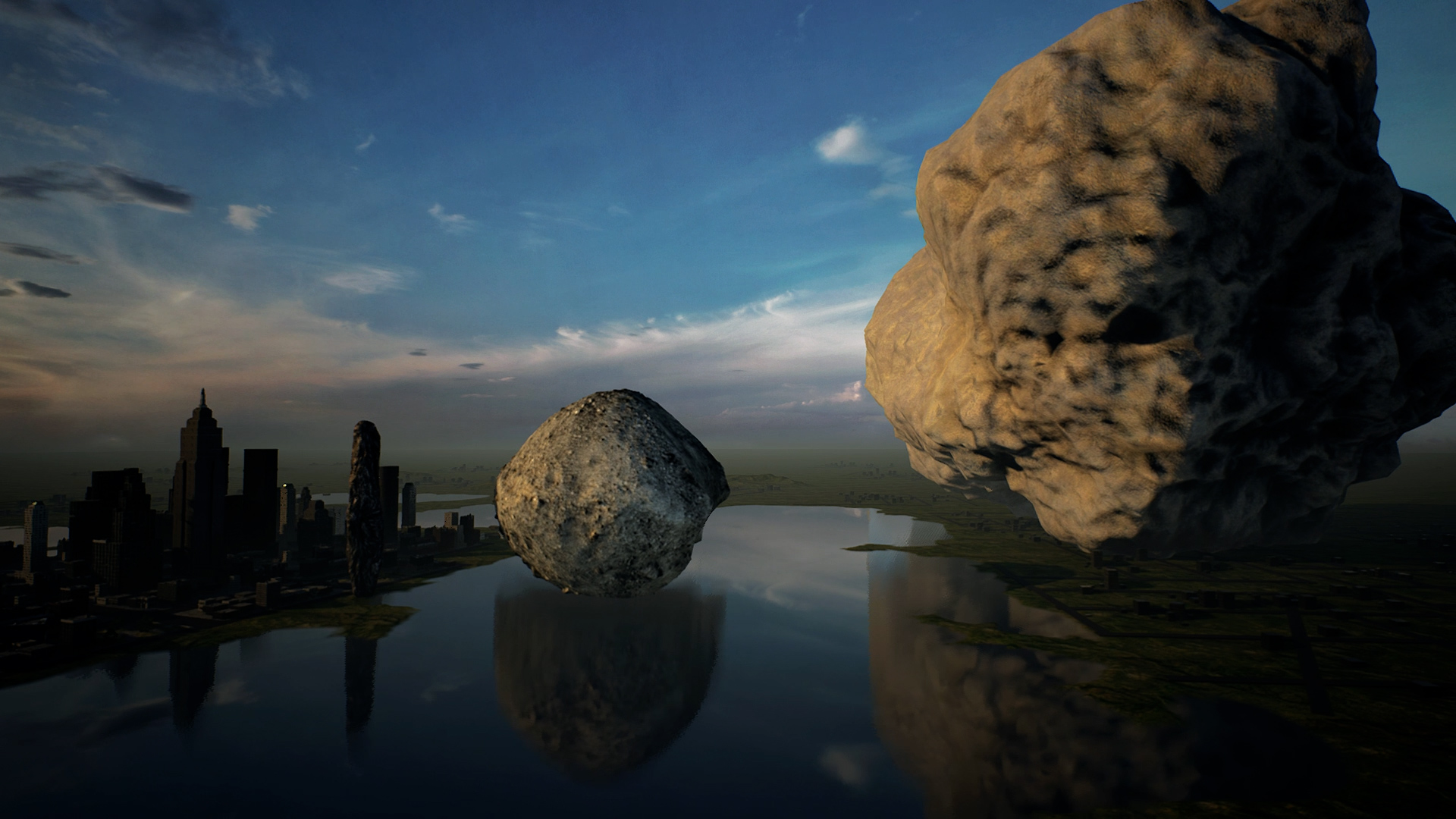 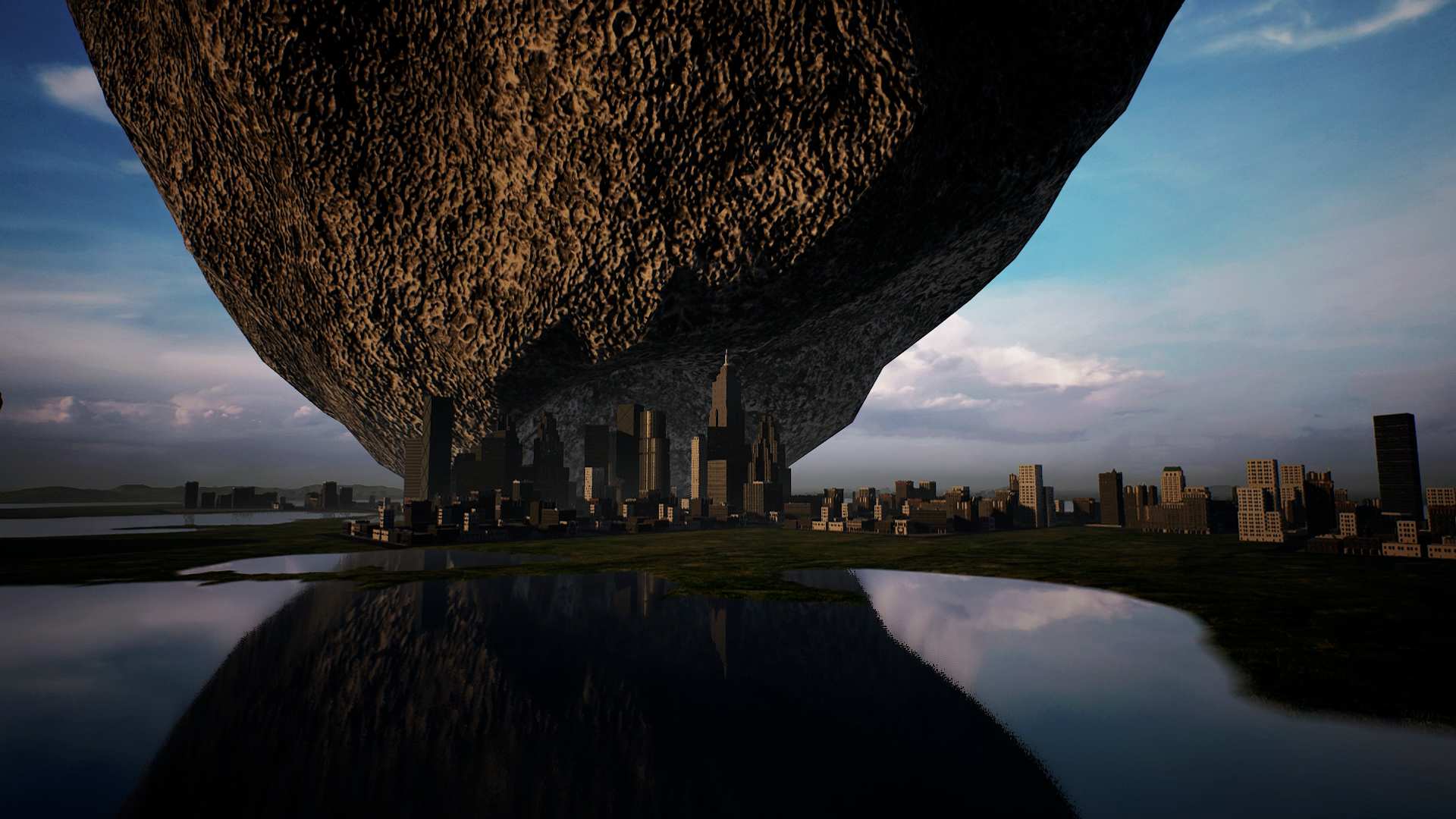 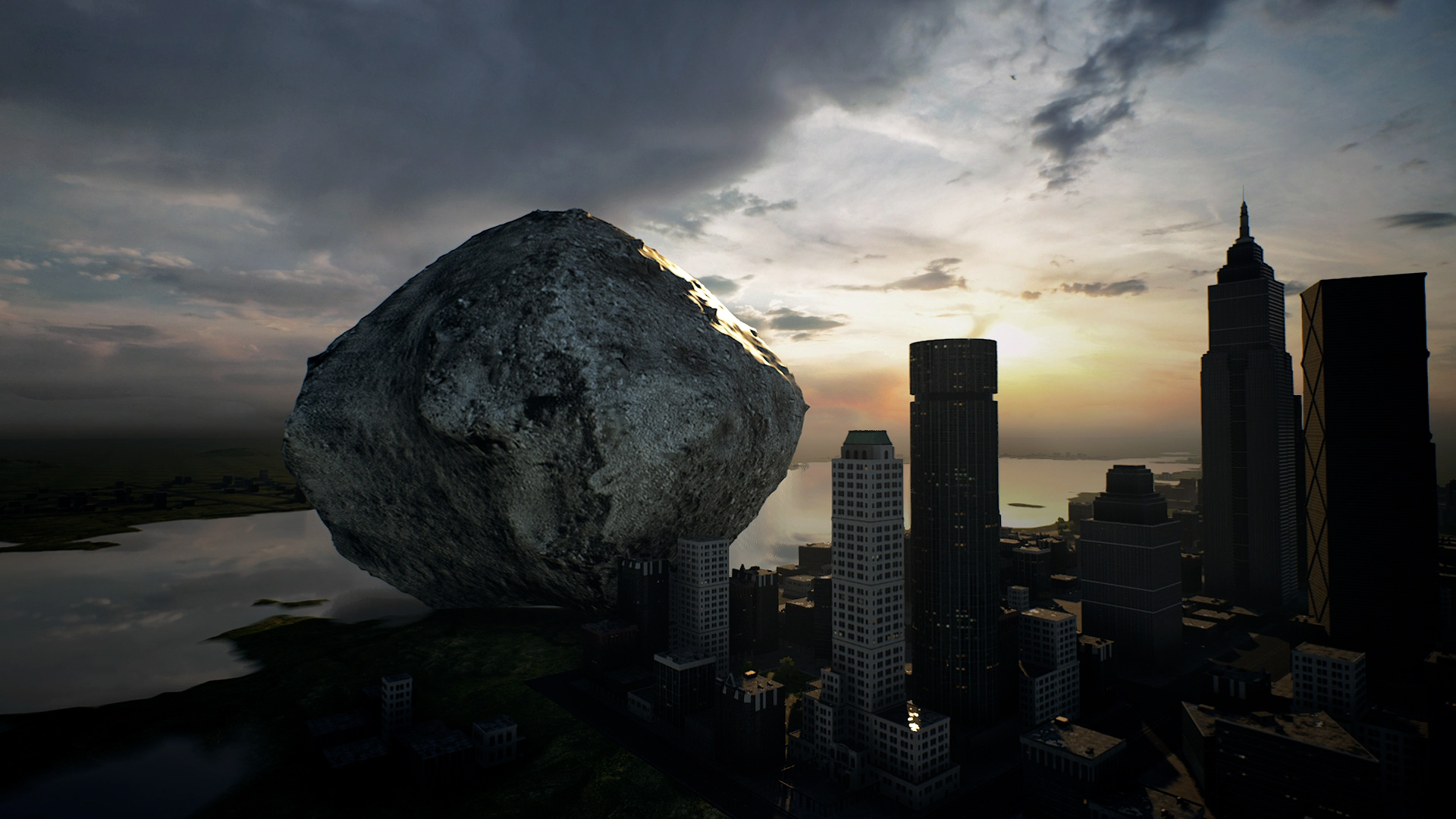 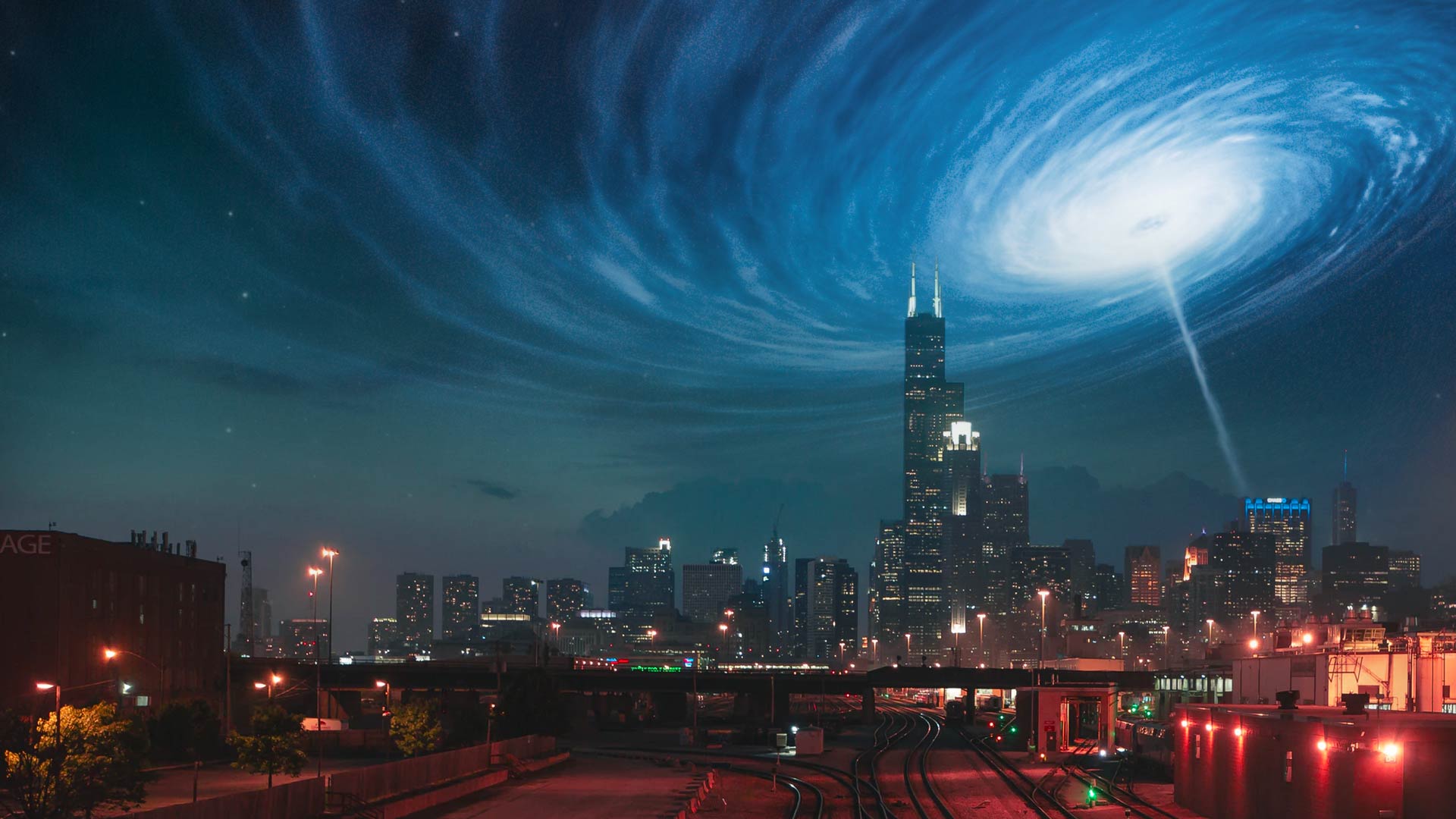 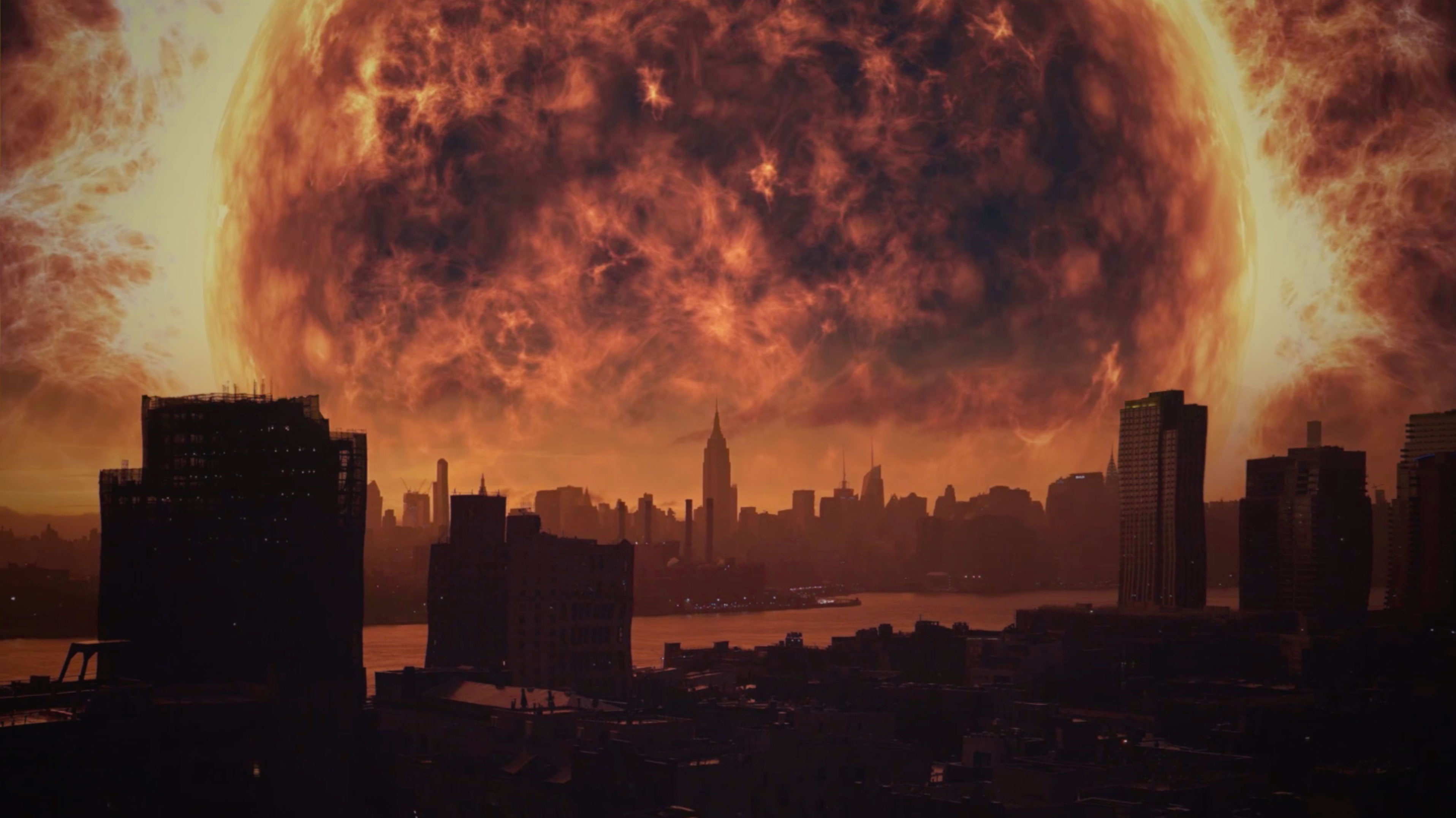 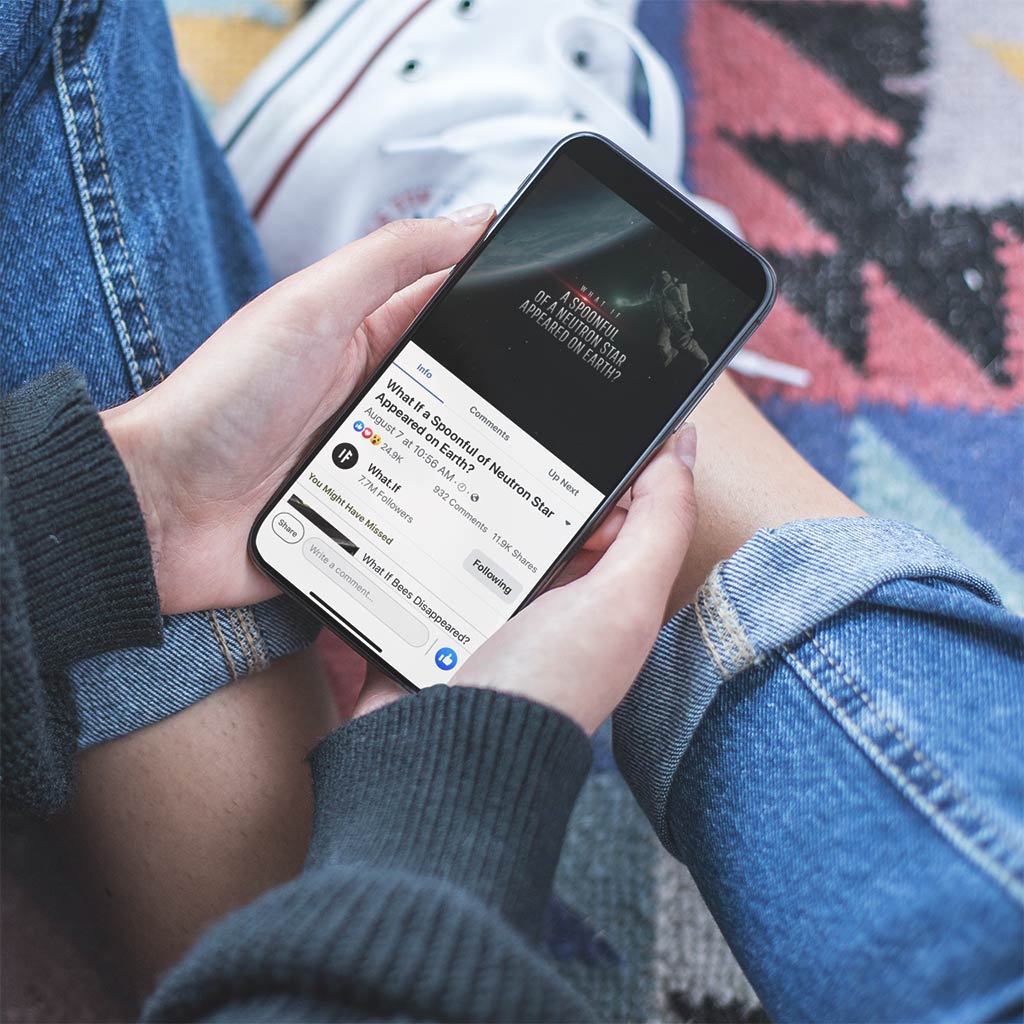 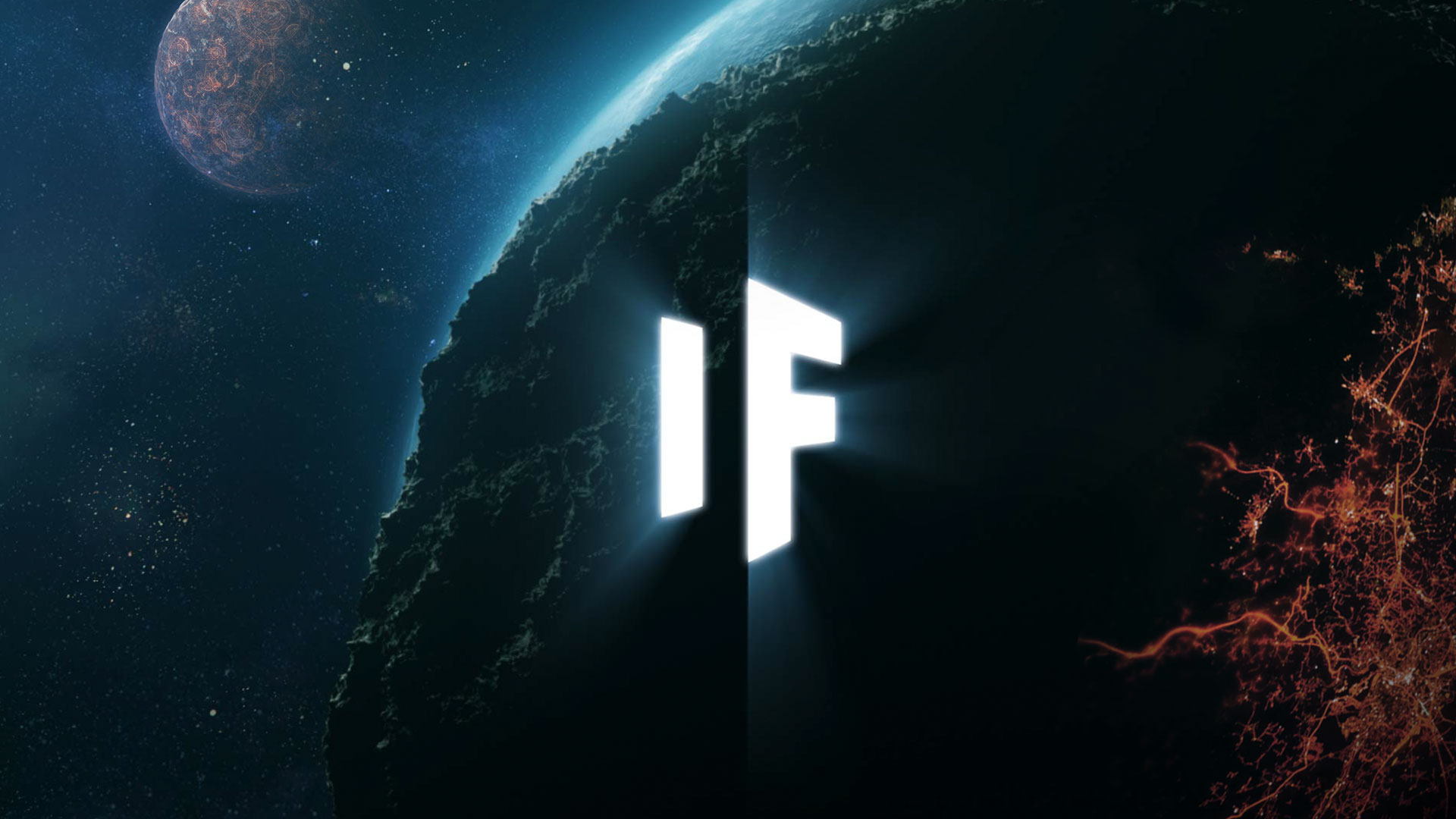