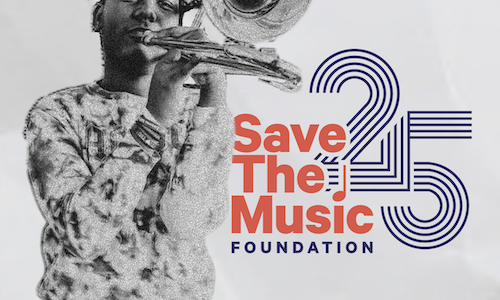 Save The Music: 25 Years of Driving Equity Through Making Music

Since 1997, Save The Music (STM) has worked to address systemic inequities in music education by investing in culturally rich communities across the country to help students, schools, and communities reach their full potential through the power of making music.

In honor of the organization's 25th Anniversary, Save The Music launched a brand refresh campaign to reflect its forward-looking approach to music education, as STM expands its grants to include composing, audio production, and music technology. The brand's creative refresh, anchored by a new, visually engaging, and upbeat video, was conceived with a simple direction - showcasing the joy and healing power that music-making has on our youth. The video takes a "student-focused" approach, accompanied by the sounds of Grammy Award Winner Jon Batiste as the backbone. Authenticity is imperative which is why all students and teachers featured in the video came from Save The Music schools and classrooms.

The campaign's KPI goals were to increase brand awareness across all digital platforms, drive engagement with new and existing supporters, and ultimately, increase donations to continue investing in culturally rich communities for the next 25 years and beyond.

The overall project scope was not only extensive but time intensive as well, particularly the video creative. To successfully execute a brand refresh campaign, Save The Music teamed up with Matter Unlimited as first order of business, an award-winning creative agency with a proven track record in the social impact landscape.

Given this project's lift and timing, several challenges and roadblocks were met along the way. Because official Save The Music students were featured, one of the most significant challenges was aligning video production with school schedules. Filming began in June, which happened to be at the end of the school year, thus limiting the availability and timing of the shoot. Simultaneously, hold-ups on music licensing approvals from the artist prevented editing advancement. Ultimately, artist Jon Batiste was able to review the content in its entirety and provided his official endorsement.

Internally, Save The Music underwent a reorganization of the marketing department and had minimal bandwidth and resources to manage all production, strategic planning, and execution. Officially, one STM marketing lead was tasked to oversee the entire project.

Lastly, the campaign launched during the lead up to the mid-term elections that consumed the news cycles.

Despite every challenge, all teams worked tirelessly to execute and deliver an incredible campaign elevating not only the Save The Music mission and identity but, more so, the powerful effects that music has on students due to access to music education.

The initial campaign launch was highly successful from a quantitative standpoint. Still, more importantly, the qualitative results reinforced the emotional resonance and responses to the featured content in the 25th Anniversary video, inspiring more confidence and urgency surrounding the work of Save The Music.

The creative speaks for itself but Save The Music's 25th Anniversary campaign was one of the most extensive marketing campaigns in the organization's history, coupled with the organization's most impactful year to date with over 160 school grants distributed across 17 states, totaling 30k instruments donated, impacting over 85k students in a single year. It is worth noting that while the campaign ran throughout October, the 25th Anniversary will be celebrated throughout the 2023 school year with the new creative assets and videos to be maximized during multiple cultural moments throughout.

This is the beginning of a new era for Save The Music!

Video for Save The Music: 25 Years of Driving Equity Through Making Music 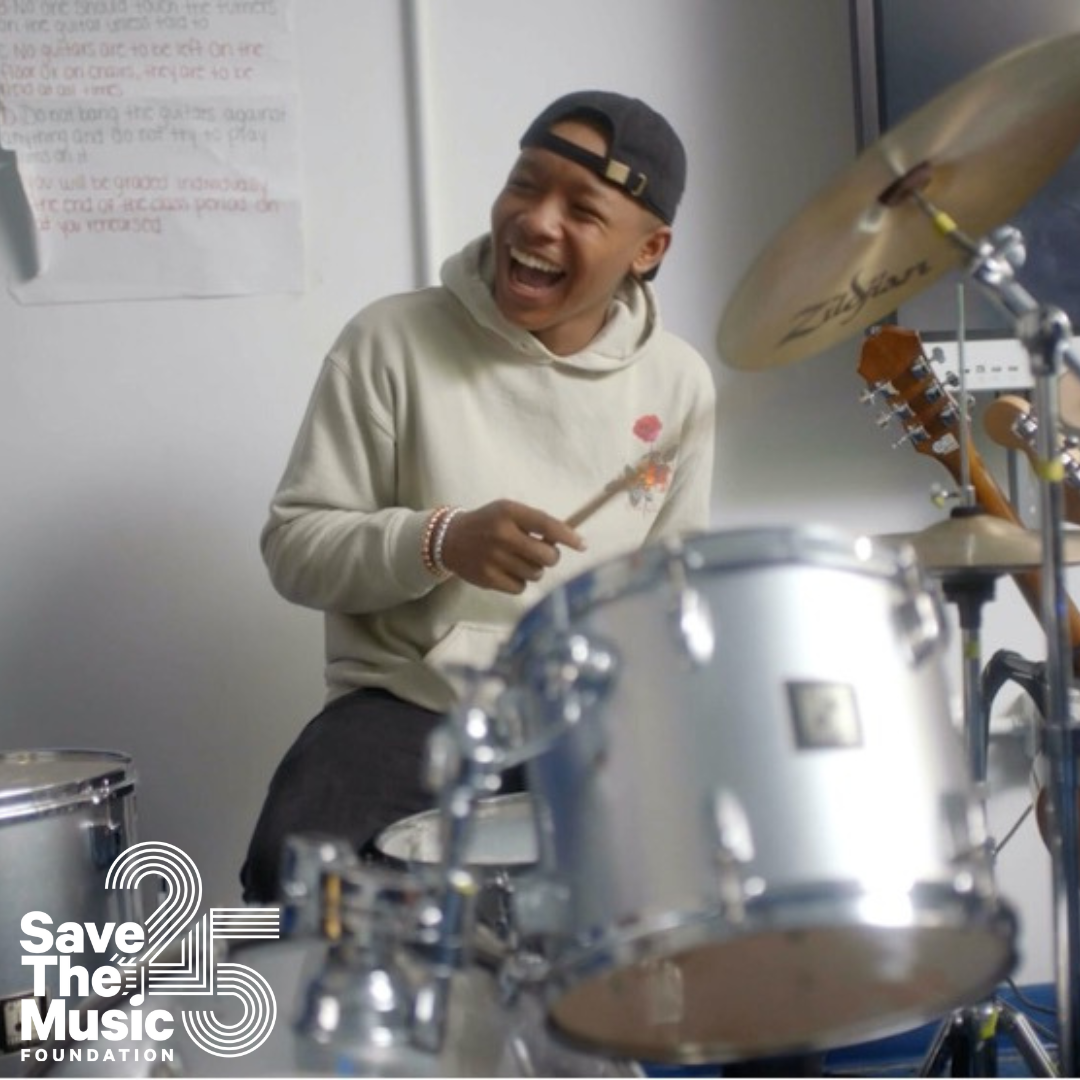 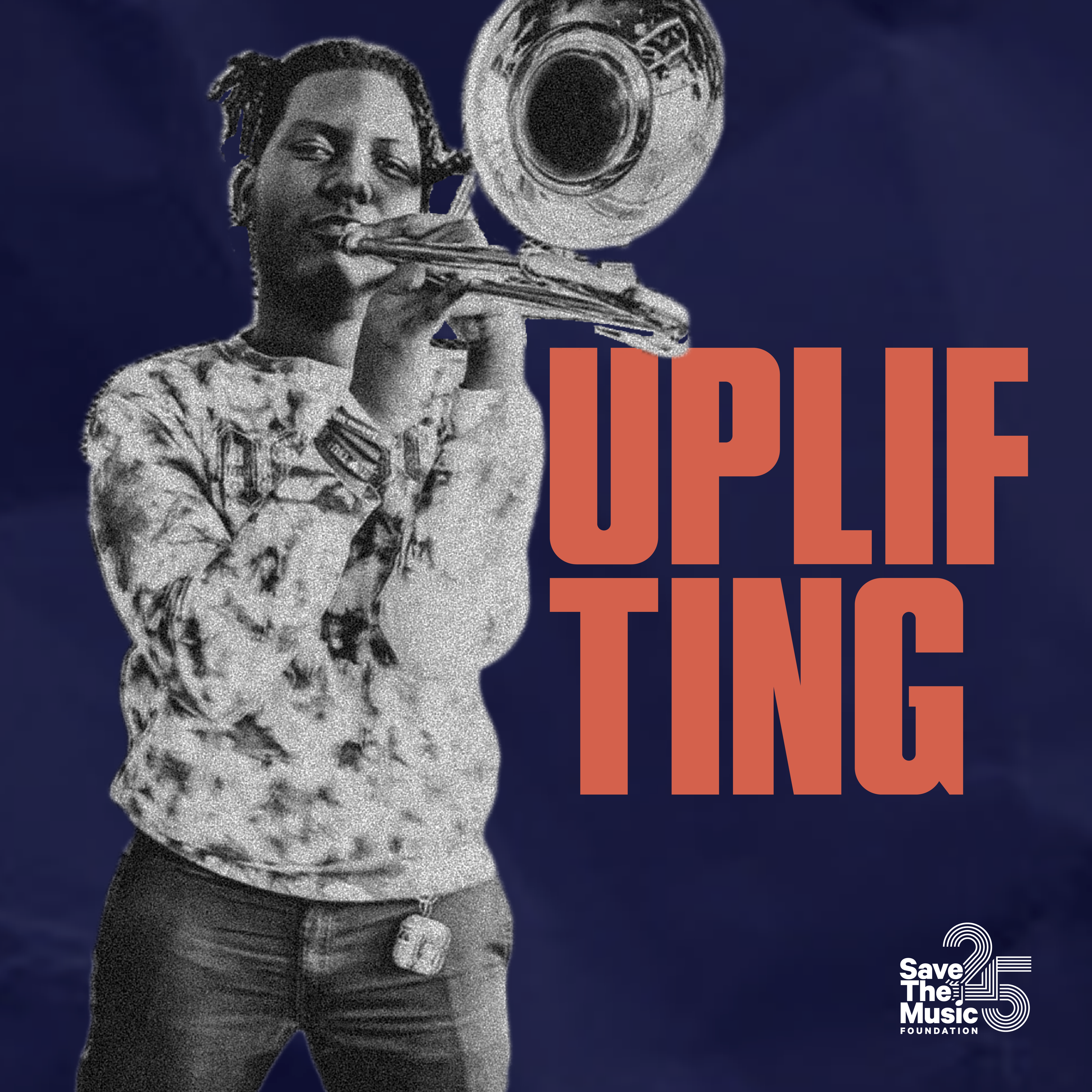 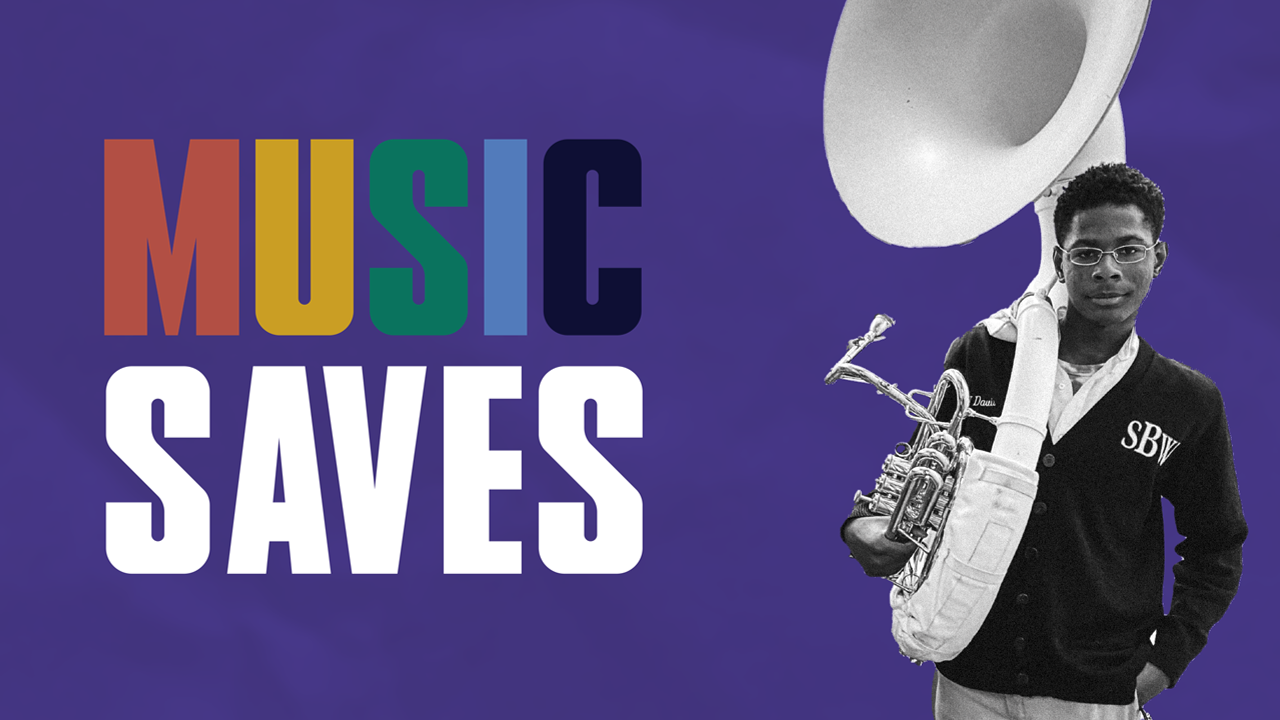 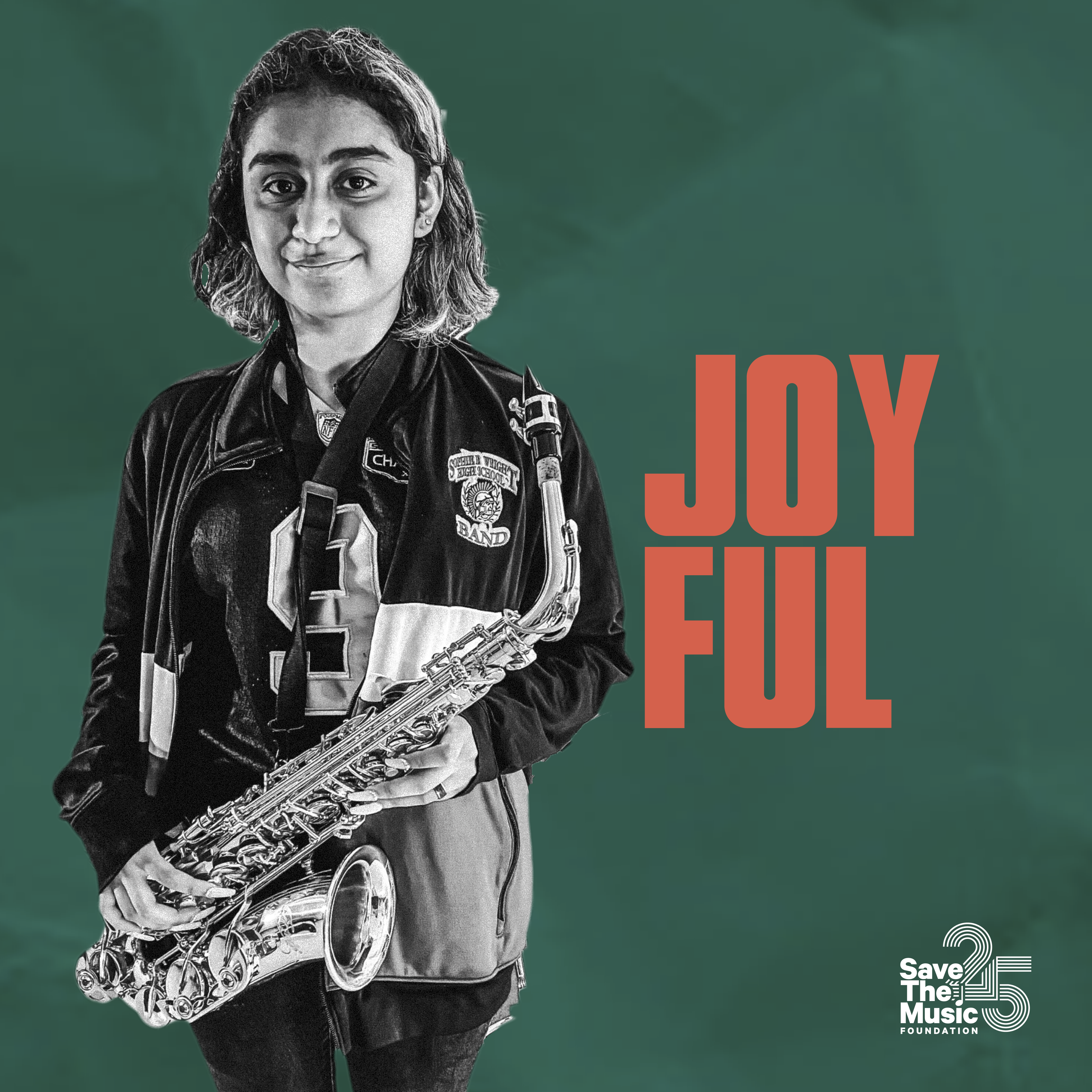 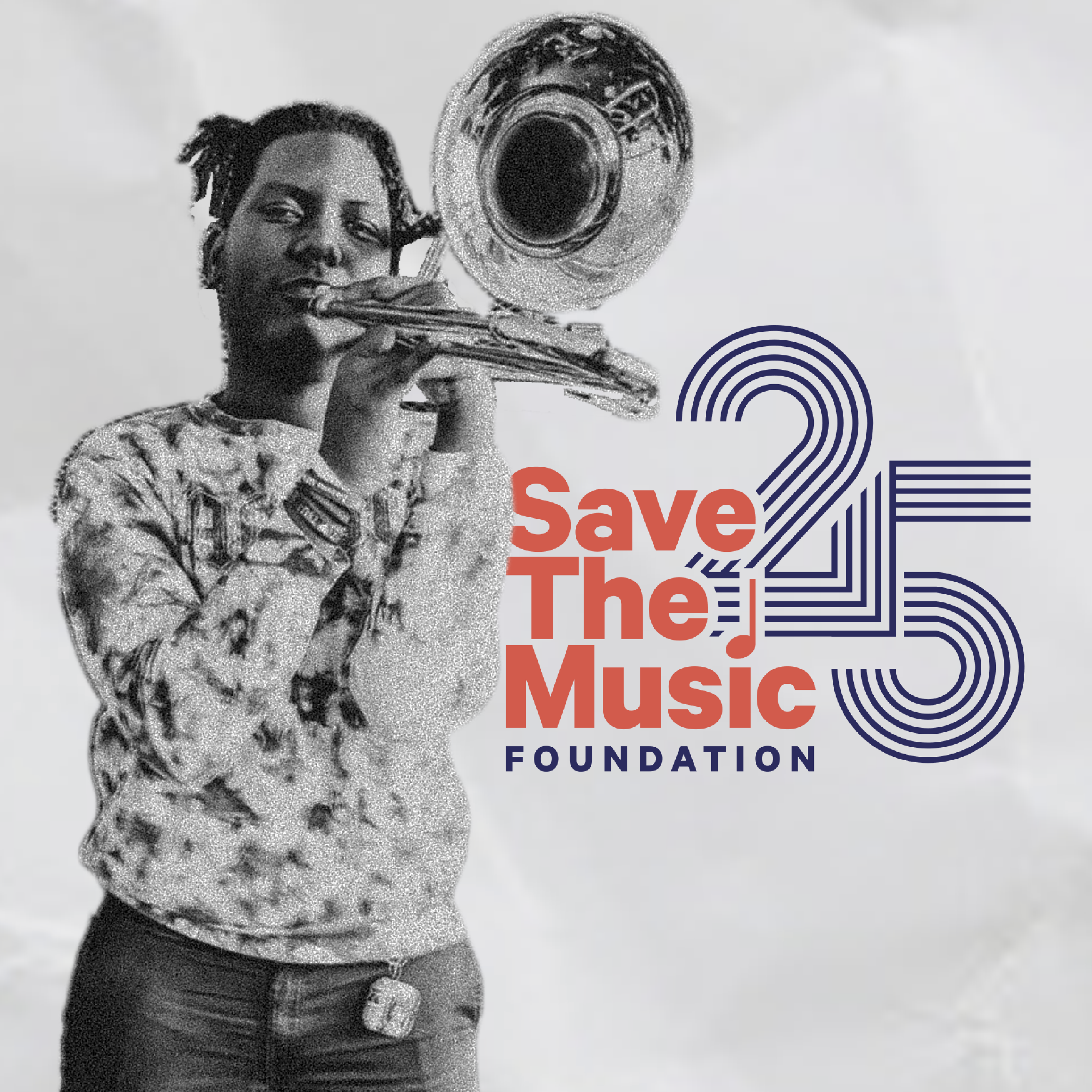 Save The Music Foundation