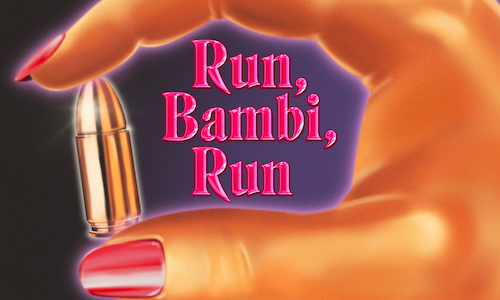 "Run Bambi Run” is a narrative nonfiction Apple Original Podcast about a female police officer who was convicted of a 1981 Milwaukee murder. At the time, Laurie “Bambi" Bembenek was pursuing claims against the department for gender discrimination. She was part of the wave of the first female patrol officers in the U.S. (the blue uniform, the badge, the gun). They had been legislated into existence by civil rights law in 1972, but were largely unaccepted by male officers, and deeply outnumbered. The podcast delves into these larger issues within the frame of a tale that transfixed a nation. Bembenek’s past hit the bullseye of Americana: she was not only a Milwaukee police officer but also a Playboy Club bunny. Nicknamed “Bambi Bembenek,” she became a tabloid fixation, a feminist cause célèbre and, after she escaped from prison, an American folk hero, though she was never exonerated.

Campside Media co-founder Vanessa Grigoriadis and a team of three producers spent a year investigating Bembenek’s case, digging into forty-year-old legal documents, interviewing 60 subjects including attorneys at the Equal Employment Opportunity Commission in the 1980s, and piecing together the stories of female officers from her era, including the first female police chief in the United States. The reporting was complicated by the historical nature of this story. Many of the key players had passed away, including Bembenek herself, who died of liver failure in 2006. After experimenting with the use of an actor to “play” Bembenek, we decided instead to utilize archival audio from news sources to bring her voice to listeners, some of which we had to license from local news stations in the Milwaukee area.

We were deeply convinced of Bembenek’s innocence, which led us to structure the podcast less as a “whodunit” and more as a meditation on patriarchy and its influence on law enforcement. We also front loaded the sensational aspects of Bembenek’s case, of which there were many, to elucidate another issue that came into play: she was an extremely attractive white woman who had even moonlighted as a Playboy Club waitress, and this colored the perception of her both when she went on trial, and afterward, when she escaped from prison in 1990 and became an American folk hero, though she was never exonerated.

Our hope is that “Run Bambi Run” listeners realize that a grave injustice took place when Bembenek was convicted, but also that they engage with the larger issue of gender on the American police force. When she became a police officer in 1981, only three percent of the force was female. Today, women still make up only 12% of officers. This number has remained unchanged for 25 years, even though research has demonstrated that women officers use less force and less excessive force, are named in fewer complaints and lawsuits, are perceived by communities as being more honest and compassionate, create better outcomes for crime victims, especially in sexual assault cases and make fewer discretionary arrests. In our second bonus episode, we feature Sandra Susan Smith, Kennedy School, and Maureen McGeogh, Chief of Staff at NYU Law School’s Policing Project, discussing the “30X30” project, an initiative led by the female Newark, New Jersey police chief which seeks to establish a 30% female police force in the U.S. by 2030. Run Bambi Run made it onto several press outlets’ “best of” podcasts lists including those from TIME Magazine, Oprah Daily, Paste Magazine, Wired and UsMagazine. 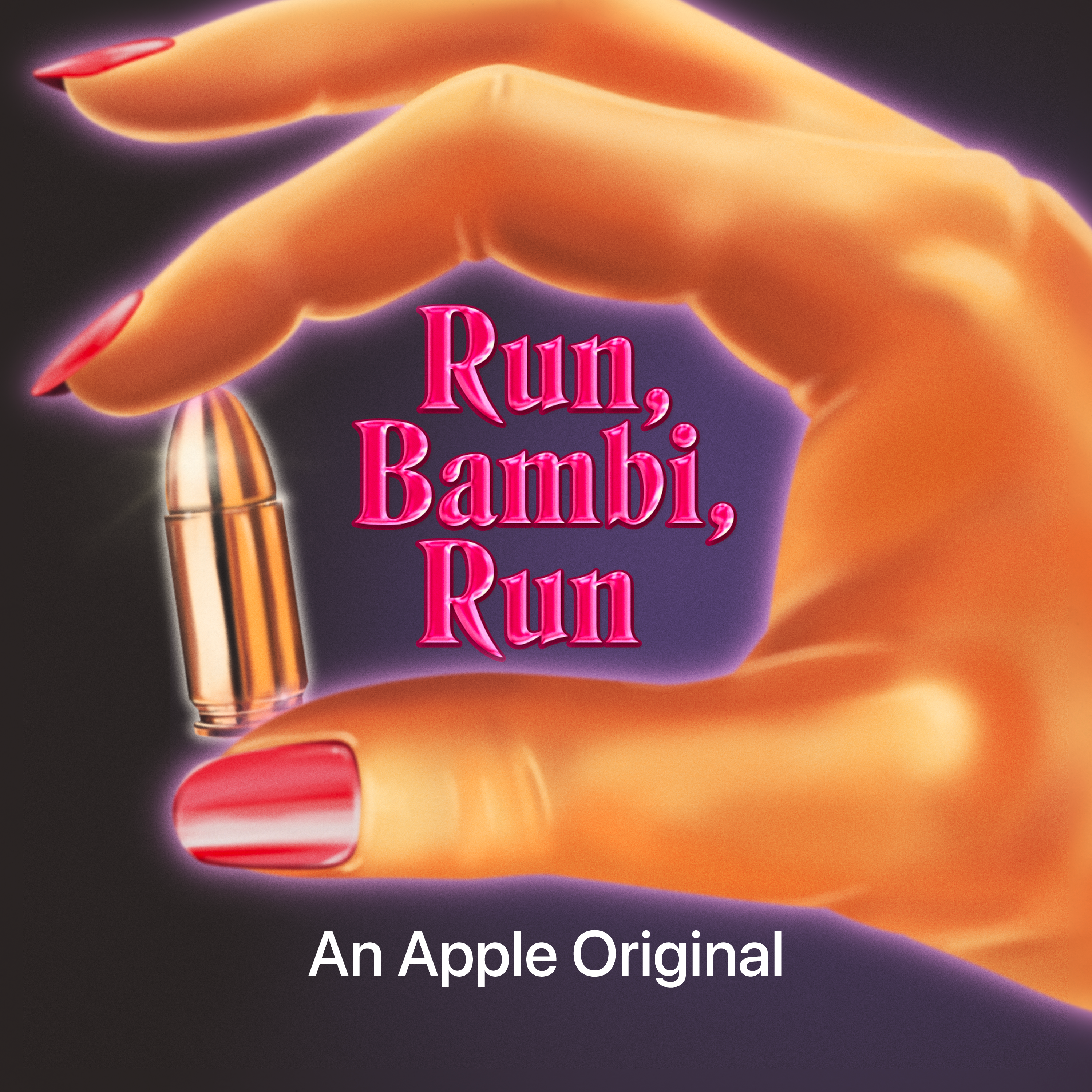