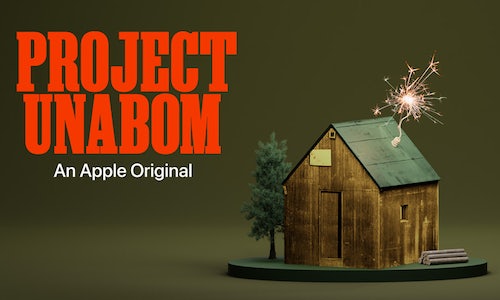 "The Unabomber was right." Host Eric Benson had heard that provocative, disturbing sentiment in conversations with friends, on Twitter, even in mainstream outlets like TIME Magazine. In 1995, Ted Kaczynski had written that technological progress was robbing human beings of freedom and destroying the natural world, and he had engaged in a 17-year campaign of terrorism and murder in the name of those ideas. In 2022, Kaczynski's prophecies seemed to be coming true. Now many people were worried about the corrosive power of social media, the existential threat of climate change and the risks of runaway artificial intelligence. But what was really behind Kaczynski’s violence? And what lessons did that have for all of us?

The Unabomber story has become an American myth, and we wanted to reduce it to human size and tell its long, complicated history in the present tense.

We found that the FBI manhunt to find Kaczynski—so often presented as a faceless investigation—was actually defined by personal rivalries, complicated friendships, and moments of friction over the very nature of police work. We unearthed new information that a small, totally innocent group of Dungeons & Dragons-playing friends from Chicago had been the main targets of the investigation for nearly two decades—and ended up falling out with one another as the pressure destroyed their bond. We located never-before-reported documents that revealed Kaczynski had reached out repeatedly before his terrorism campaign to make his views known, including to the then-majority leader of the U.S. Senate, who had written back approvingly. As we reported these stories, we realized our podcast was fundamentally about relationships: our relationship with technology, Ted’s inability to form relationships with most of society, Ted’s one real relationship—with his brother, David Kaczynski, and, ultimately, host Eric Benson’s own relationship with David.

David declined to participate at first, but over a period of months, he eventually agreed. He was, quite simply, the heart of what we were trying to do in our show. Only David could help us try to understand Ted's path from young prodigy to unrepentant murderer, because only David had seen much of it unfold. And only David could truly depict what it was like to see his beloved brother spinning out of control as isolation and ideology created a tinderbox for Ted's rage. Eric created the space for David to revisit those experiences by cultivating an authentic relationship with him, visiting David several times in Texas, sometimes without a microphone, and communicating with him throughout the reporting. Eric's deep archival research at the University of Michigan's Special Collections Research Center opened a window into Ted's side of the story, as his journals, unpublished autobiographies, and correspondence showed his frustrations mounting, his violence escalating, and his ability to empathize with other people atrophying.

In addition, it was important to us that we accurately evoke the eras we were talking about. Although it's been tempting for modern commentators to imagine Ted Kaczynski was railing against smartphones and climate change, his anti-technology ideology began to harden in the early 1970s at a time of room-sized computers, anxiety over the so-called "population bomb", and the Space Race. We wanted to place Ted in those moments and the many others that followed, showing the evolution of robust society-wide debates over technology and modernity and documenting the evolution of technology itself.

Because of the focus on technology in the series, we gave our composers the direction to create a score that evoked the feeling of machines breaking down – the way they would have if Ted had his way. The composers then used analog synthesizers from the 70s and 80s to perform the score – living and breathing instruments that respond differently to human touch than the digital instruments used today.

When COVID-19 hit, there were moments when we found it impossible not to think Ted’s apocalyptic vision for our future was coming true. There was the pandemic itself—rushing around the world on long-haul aircraft. Election denialism and the January 6th insurrection—ignited and facilitated by social media disinformation. But over the period we made the podcast, we also saw how technology could bring us together. How Facebook and Zoom became lifelines for many of us, allowing for human connection when seeing one another in person was impossible. This was a development that Ted Kaczynski could not have anticipated, and might not have understood even if he had. For us, “Project Unabom” is a story about humans' need for other humans, how it was Ted Kaczynski's human alienation, not his grand philosophies of technology, that turned him to murder, and how human relationships built on trust and compassion eventually led to his downfall. Project UNABOM made several press outlets’ “best of” podcasts lists including those of Vogue, Wired, Cosmopolitan, Variety and Vanity Fair. 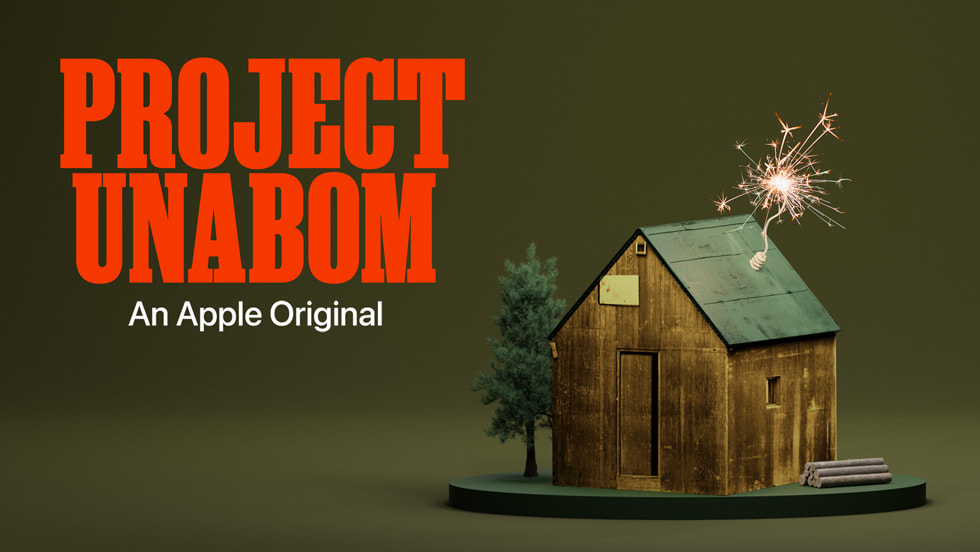