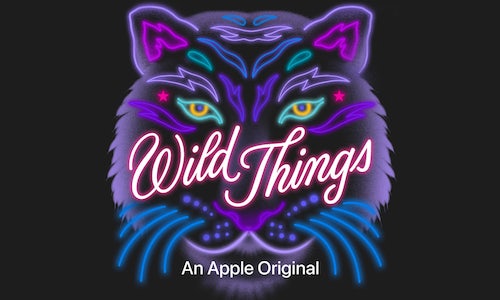 When we set out to make “Wild Things: Siegfried & Roy,” our goal was to craft the most comprehensive portrait of two of the most successful and controversial pop culture icons of the 20th Century. Over the course of five decades, Siegfried & Roy performed 30,000 shows for 50 million people, generating $1 billion in ticket sales. But for all that is known about the duo, much about their professional, personal, and private lives remains shrouded in mystery. That is largely by design. Given their profession as illusionists, they were predisposed to obscuring what went on behind the curtain. Beyond the stage, the magicians were notoriously guarded, especially about their private lives and romantic relationships. By proxy, a deep degree of secrecy extended to their friends and collaborators, who rarely gave interviews or spoke freely about the duo. All that silence fueled rumors and speculation. Thus, most of what has been written about the duo is either patently false or wildly exaggerated, even by them. While a number of journalists have attempted to pierce the veil over the years, nobody has ever grappled with all of the issues and controversies explored in “Wild Things: Siegfried & Roy.” The fact that both Siegfried & Roy passed away in 2021 and 2020, respectively – before our production could interview them – only added to the journalistic challenge of separating objective fact from subjective fiction.

Hosted, written, and executive produced by Emmy-winning filmmaker and investigative journalist Steven Leckart, the 8-part audio documentary uncovers everything from the illusionists' traumatic childhoods in Nazi Germany and complicated personal relationship to the enduring question of what actually happened the night a tiger attack ended their 44-year reign. “Wild Things: Siegfried & Roy” is the first project to reveal the inner workings of two separate investigations into the 2003 tiger attack that nearly killed Roy and left him partially-paralyzed. With unprecedented inside access to the lead detectives in both probes, the series goes beyond the paper trail to expose the first-hand experiences of the investigators. One investigation was conducted by the USDA, which oversees the exhibition of exotic animals across the U.S. The other investigation was conducted by the Las Vegas Metropolitan Police Department’s Homeland Security division. Police treated the tiger attack as a possible hate crime, which had targeted the magicians based on their presumed sexual orientation (The duo never publicly confirmed or denied their sexual identity). “Wild Things: Siegfried & Roy” carefully demonstrates how the USDA investigation faced perennial obfuscation, including political jiu jitsu enacted by a U.S. Senator whose campaign received donations from those close to Siegfried & Roy.

The duo were also personally responsible for obscuring the truth about their animals: After Roy’s attack, they claimed there had been no other serious incidents involving their animals. However, our series contains the first extensive interviews with two men who survived separate, near-fatal attacks by Siegfried & Roy’s animals: A young boy was attacked by a cat backstage at a variety show in 1976; the other attack on a stagehand occurred in 1985 – in Siegfried & Roy’s own backyard. Beyond these two animal attacks, the series reveals other shocking controversies, including troubling allegations of sexual assault levied against Roy. The court cases were thrown out due to complex legal machinations including the behavior of one of the plaintiffs. Neither Roy nor Siegfried were ever deposed as witnesses. And they never spoke publicly about the allegations. Our series uses this moment to reflect on the changing attitudes towards allegations of sexual assault involving wealthy, powerful celebrities. Today, those allegations would not have quietly disappeared the way they did.

Our goal wasn’t to craft a salacious hit piece, but a nuanced portrait that could be objective, critical and direct without losing sensitivity or empathy for the subjects. Featuring 31 probing interviews with many subjects who have never spoken publicly, the series ratchets between public and private — offering deep analysis and insight. Instead of overtly asking and answering the long-standing questions regarding their relationship, “Wild Things: Siegfried & Roy” examines the media’s often crass and brash fixation with their sexual identity. Their silence was a symptom of a bygone era: Siegfried & Roy joined showbusiness when being gay was seen as something to deny because it could legitimately damage your career. As the series explores, Hollywood even silenced queer performers and forced them to date famous women to cloud the truth. Ultimately, the series is a complicated tightrope walk between objective fact, historical analysis, and deep earnestness, which is why listeners say the final episode, covering the duo’s recent passing, is surprisingly emotional. “Wild Things: Siegfried & Roy” is an award-winning podcast and received a Webby Award with additional nominations. The podcast made several “best of podcast” lists from journalists admiring the series deep dive into the famous duo, including Vulture, Paste Magazine, Mashable, Wired and UsMagazine. 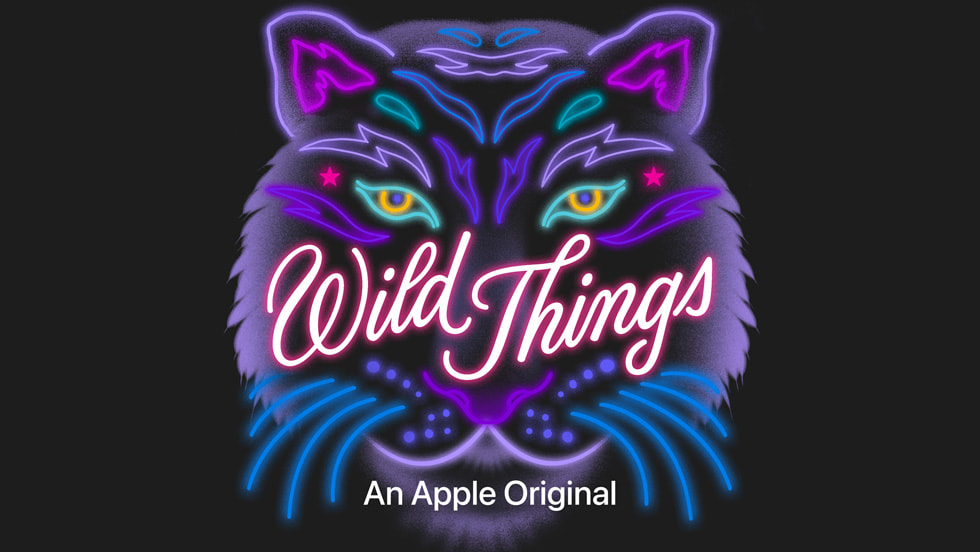