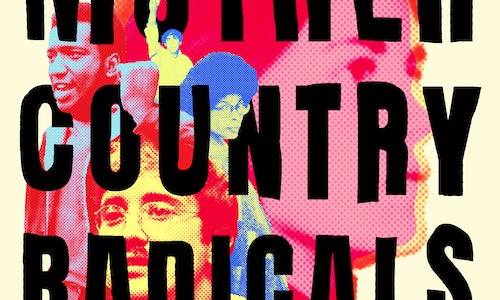 Zayd Dohrn was born underground - his parents radicals and counterculture outlaws leading a revolution and on the run from the FBI. In Mother Country Radicals, an original podcast by Crooked Media and Audacy, host Zayd takes us back to the 1970s, when his young parents and the Weather Underground Organization declared war on the U.S. government.

This is an unprecedented, detailed and personal account of political radicalization. The narrative podcast features intimate interviews between Zayd and parents Bernardine Dohrn and Bill Ayers, as well as Weather Undergrounders like Jeff Jones and Kathy Boudin in the last recordings before her passing. It also features archival audio of historical figures like Fred Hampton, Angela Davis, Asatta Shakur and more.

Mother Country Radicals was created with a few key audiences in mind – listeners interested in politics, especially progressives, industry tastemakers and 1970s nostalgics. Zayd’s intention was to capture an era, tell a full historical account, and add humanity to maligned or misunderstood figures – his own family.

The work also connects the past to the present. Over ten episodes, Zayd journeys to understand his parents' radicalization and how it molded his life, with the last episode exploring the generational impact on his own children. It was also intentionally released at a poignant time, fifty years after the Weather Underground Pentagon bombing and one year after January 6th Capitol attacks, with new episodes dropping during the first hearings of the January 6th Committee, providing context as the country grappled with modern radicalization.

Mother Country Radicals made its worldwide premiere at the Tribeca Festival as a featured audio selection. It was notably the only audio selection to have a panel at the festival. Moderated by Alex Wagner, esteemed journalist and commentator, the discussion included Zayd and his parents, with vignettes by attendees and podcast interviewees Jamal Joseph and Jeff Jones. The event was attended by media and entertainment executives – a target audience identified by the production team early on for series adaptation and development potential. Tribeca also informed us that our programming had some of the best sales in that theater—which included events with Common, Emma Thompson and Robert DeNiro, Tribeca Festival founder, himself.

This premiere was amplified by a creative and innovative launch campaign featuring engaging social media, digital ads and billboards in NYC and LA, targeted media features and speaking opportunities, and influencer mailers designed to complement the listening experience.

Synched to the world premiere at Tribeca, the trailer for Mother Country Radicals premiered exclusively in Deadline. Its publication followed the Upfronts news cycle and coincided with the wide release of the trailer to ensure consistency across audience touchpoints. Notably, the story led the Deadline homepage, was shared on Deadline’s Twitter, and was also picked up by Variety–garnering additional notable exposure for the podcast.

The first three episodes were then released across all podcast platforms, with the entire season available on Audacy. Crooked also timed a homepage takeover in The Hollywood Reporter to Tribeca (when the site saw increased traffic), again reaching target audiences.

Dohrn appeared as a guest across top Crooked shows and the pod was integrated into the Lovett or Leave It live tour, introducing Crooked stans nationwide to their newest addiction. Crooked Media founders Jon Favreau, Jon Lovett and Tommy Vietor actively promoted Mother Country Radicals across their platforms, tapping into a huge, engaged audience. This internal, cross-promotional effort drove listenership and social engagement, reaching an estimated audience of over 2M.

The artwork of Mother Country Radicals was another vital component of the strategy. The podcast was brought to life through a partnership with world-class agency, Saylor, who helped create striking visuals that were placed across Crooked social channels and paid media and informed mailer creation. Pod art tied to the show’s Tribeca inclusion also made appearances on billboards across top cities like New York.

This launch was an instant industry success, but its timing smack in the middle of one of the toughest news cycles, one month after the SCOTUS Roe leak and in the trenches of the January 6th hearings, created a longer lead with more general audiences. The hyper focus on breaking news was also a hurdle in garnering the attention of more mainstream media.

Still, the historical parallels between today’s political climate and those explored in the pod resonated with reporters, as did the narrative arc of the relationship between Zayd and his parents. Over the course of the episodic rollout, this fascination prevailed and accelerated Mother Country Radicals’ appeal and acclaim.

Mother Country Radicals won top honors in Audio Storytelling at the 2022 Tribeca Festival, where it made its world premiere as an “Official Selection.”

Since its premiere at Tribeca in June 2022, Mother Country Radicals has earned over 200 pieces of media coverage, amassing around 1.2 billion impressions in digital media. It has received positive reviews in prestigious national outlets such as NPR and Deadline, and has been named one of the best podcasts of 2022 by Vulture. It has garnered international attention, from Australia to the U.K., and has also been named one of the best podcasts by The Guardian.

Zayd and his parents were utilized as voices for the podcast and have received print profiles in such outlets as Chicago Magazine and in broadcast interviews on MSNBC, Democracy Now and more. The series has garnered 1.5M listeners and downloads and in November 2022, Crooked Media announced a crossover episode with Wonder Media Network’s I Was Never There, which was a direct result of listenership and press engagement.

Video for Mother Country Radicals, an original podcast from Crooked Media and Audacy 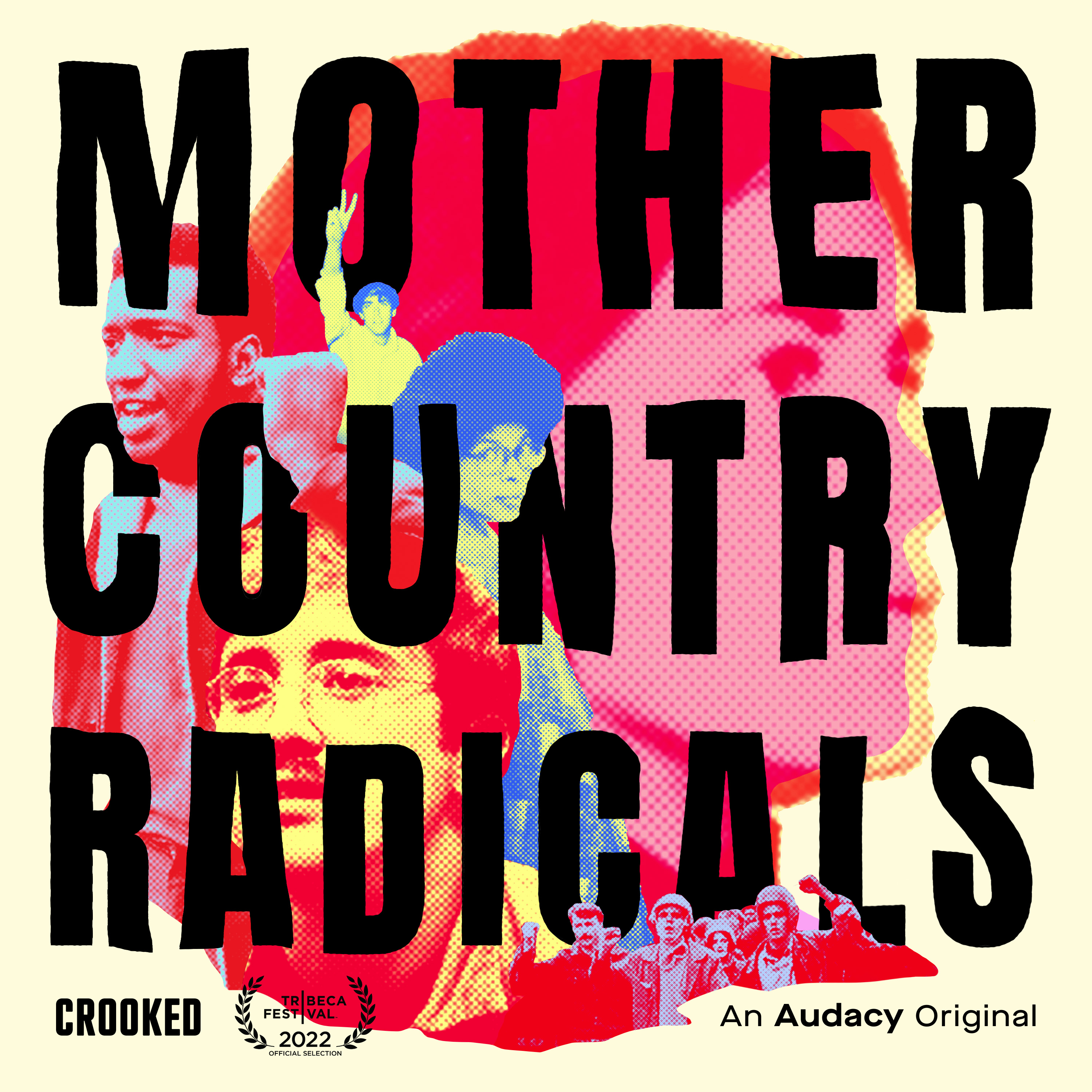 Created by Crooked Media and Audacy and produced by Dustlight Productions