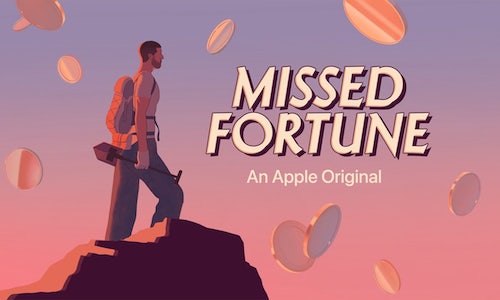 For most of history, the hoarding and stashing of gold and jewels happened only in times of insecurity and danger—your castle is under siege; your town is being raided; pirates just materialized on the horizon. So valuables were hidden away for safekeeping. Most of the time, a chest full of gold was a symbol of the misfortune of its owners. "Missed Fortune," however, is about a modern treasure. One that was hidden specifically so it could be found. This treasure became a symbol of the misfortune of its seekers. This nine-part podcast follows the efforts of Darrell Seyler, a down-on-his-luck former cop from Seattle, who spent nearly a decade looking for a chest hidden by Forrest Fenn.

Fenn was an eccentric millionaire art dealer and collector in Santa Fe, New Mexico, and in 2010 he put roughly a million dollars of gold in a bronze box, wrote a poem containing clues to its location, and hid the treasure somewhere in the Rocky Mountains. He gave away a small fortune in the hope that people would go searching for it, and that he would be remembered for this crazy idea—that it would be his legacy.

What he didn’t anticipate was how many hundreds of thousands of searchers would find his treasure worth pursuing. And when unprepared adventurers began getting into trouble in the wilderness—over the years at least five people died while on the hunt—he said it wasn’t his fault.

But is that true? What are the duties of a treasure-hider whose goal is notoriety? At what point is Fenn not giving away a fortune, but playing with people’s lives? What responsibility do the wealthy and powerful have to understand how their actions affect the rest of us? We set out to answer these questions and more.

Host Peter Frick-Wright started reporting this story in 2014, and it quickly became apparent that while Fenn intended for this whole thing to be a lark—and most media ended up treating it that way—the real story was something a little darker, a little more desperate. On his hunts, Seyler would take incredible risks; back home, he suffered financial ruin and homelessness. He had an addict’s relationship with Fenn’s gold. He wasn’t the only one. What were all these searchers really looking for? What did they think was in that chest? What had Fenn tapped into?

Frick-Wright spent seven years following Darrell, looking at these questions. And where "Missed Fortune" separates itself from other stories about the Fenn treasure hunt is in the depth and breadth of its reporting.

The podcast is a longitudinal study of obsession, pursuit, and happiness. Seyler starts as an irrational obsessive—an outlier—but as we come to understand more about why he’s out there, the tone shifts. When Darrell’s hunt for Fenn’s treasure gets replaced by a search for his biological father, the story follows him down this new rabbit hole as well, showing the listener how the true nature of Seyler’s obsession with this treasure hunt isn’t getting rich, but finding a way to heal. 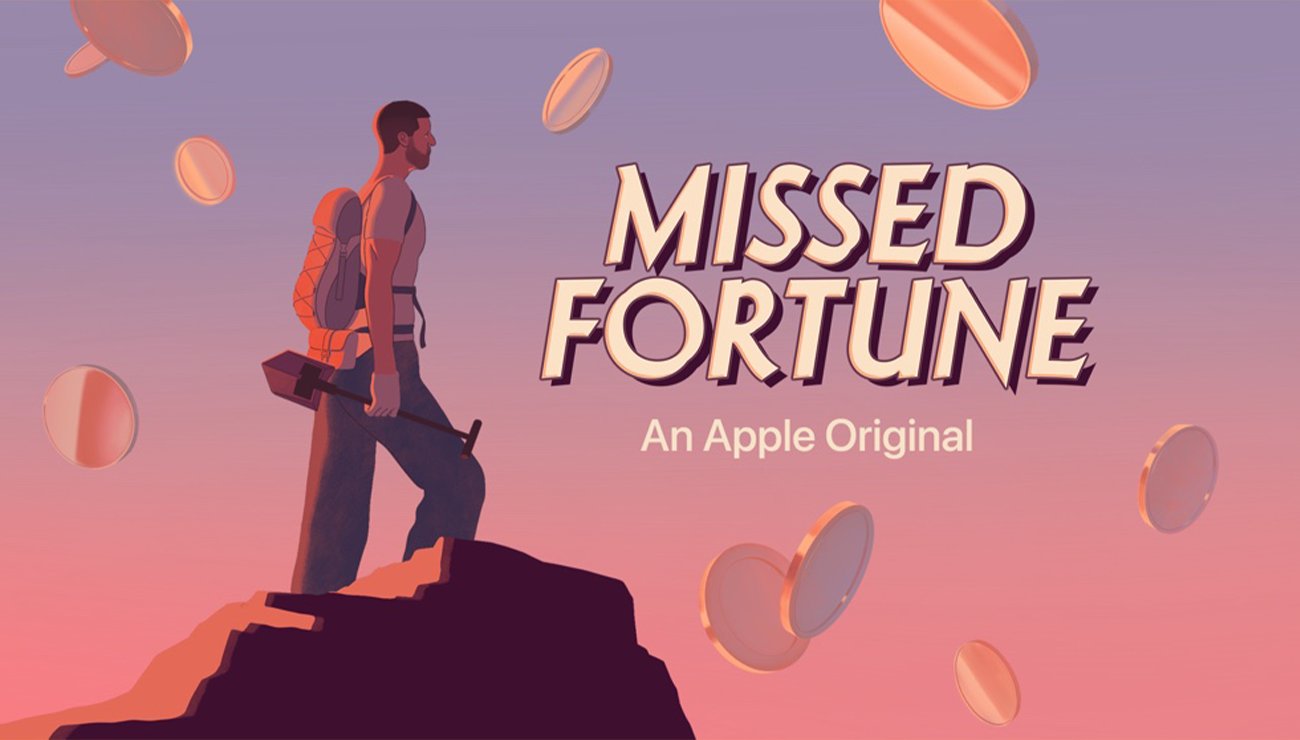