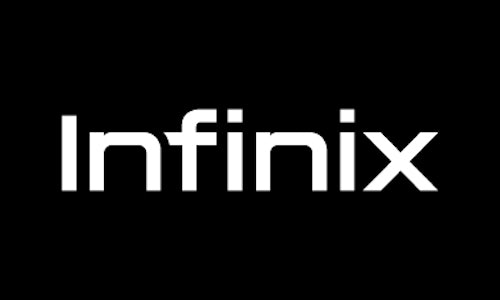 Driving Idea: NFTs are taking the world by storm. With their high digital value and global interest, NFTs can be leveraged to enhance consumer engagement and further build upon the Infinix brand.

According to OpenSea traffic share by country, the priority markets for ZERO ULTRA flagship smartphones rank high. The Infinix NFT campaign is one of the most innovative launches in the industry and it paved the way for Infinix to lead trends, strengthen its brand image and help deepen connections with the younger generation. In addition, the Infinix NFT campaign swiftly broadcasted the ZERO ULTRA to key regions and prompted conversions.

Objective: To focus on the "Explore Beyond" marketing theme, the brand “Trendy & Cool Technology" and the spirit of exploration. These, combined with the launch of new flagship products, captured and increased the attention of Infinix’s target audience - Generation Z - towards the Infinix brand and ZERO flagship products.

Additionally, the campaign aimed to deepen the relationship between the brand and its consumers, as well as attract new global consumers to showcase a unique NFT experience.

Sustain phase: Infinix NFTs are bundled with new products for sales, and the brand breaks the circle to the Web3 field through trend marketing.

Challenges: Consumers are constantly exposed to a multitude of content and new products. As digital natives, younger people crave new updates and experiences to appease their desire for modernisation.

Therefore, in order to stand out against the noise, brands must constantly look for effective ways to interact and engage with their consumers instead of relying solely on tried and tested methods of communication.

The global popularity of the metaverse, its increasing engagement rates and the conversations that surround the topic has skyrocketed in recent years. As a result, the metaverse provides a new avenue for technology brands to interact with its users. However, there are challenges to face when considering how to capitalize on this evolution and how to create widespread acceptance of this type of platform.

Infinix’s goal is to combine both innovative marketing strategies and industry-leading products to engage the youth of today and use the metaverse as a tool. PR, Social & XClub's full matrix and multi-band continue to spread innovative NFT marketing to convey the brand's scientific, technological innovation and exploration while pioneering a branded NFT mint.

Execution: As a global smartphone brand aimed at younger people, Infinix constantly seeks new ways to maintain position at the forefront of technological innovation and to capture their audience’s attention.

Therefore, alongside the release of the new ZERO ULTRA in October 2022, Infinix and VICE media jointly launched the first space-themed limited edition NFT, X BOY EXPLORER. Infinix produced five designs, which were given free to consumers with their purchase of a ZERO ULTRA by scanning a QR code or as part of a competition on social media. Only 100 limited edition NFTs were distributed to buyers of the phones. The addition of an NFT with the phone release engaged consumers, as well as cut through the noise of competing brands.

Third-Party: By leveraging Web3 media and famous KOLs, the NFT collection gained massive global exposure and popularity amongst the public.

Whole Station: Launched the NFT lottery event in line with the global social media campaign, covering 13 sites around the world.

Indonesia Station: NFT-themed UGC event was launched online. Free NFTs were given away during the launch.

Offline Sales: When purchasing a ZERO ULTRA, customers had a chance to get a limited edition NFT lucky draw card hidden in the box.

1. Infinix moved into the Web3 field to deliver brand stories, marking a new milestone for Infinix brand marketing flavored around scientific / technological exploration, which is coherent with the ZERO series history. By creating digital collections and developing the brand NFT story, Inifinix established a valuable connection with users that goes beyond the product itself.

In the 20 days surrounding the launch, the campaign accumulated 1.22k coverage and reached a potential audience of 800M. The campaign also leveraged the valued endorsement of 13 Web3 media and top KOLs, helping the brand's global SOV, which increased by 4.35% (compared to last year, which climbed from 2.95% to 7.3%).

2. The endorsement of world-renowned media was implemented to set trends outside the tech circle. Infinix and VICE Global jointly launched the world's first space-themed NFT - Infinix XBOY EXPLORER, which was well received by Gen Z.

3. To stand out from competing brands, Infinix launched an NFT lucky card draw game for its consumers. This was implemented to differentiate new product releases. PGC+UGC were leveraged to create NFT stories and therefore strengthen engagement. 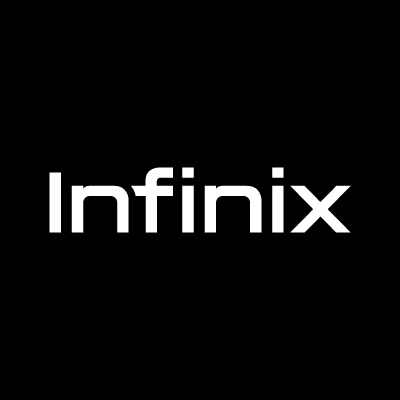