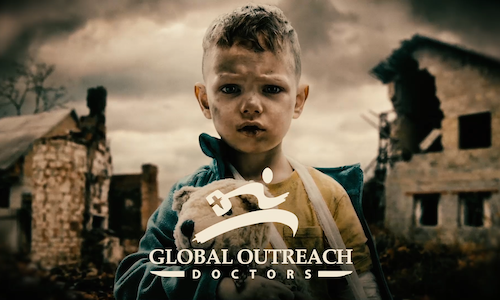 DocuFilms sent journalist Jordan Campbell, to film GoDocs volunteers on the front as they bravely assist the Ukrainian soldiers and people in their struggle.

Our mission was to broaden the awareness of the GoDocs mission to potential donors and future medical volunteers.

We wanted to show the scope of GoDocs work around the globe, and specifically thier current mission in Ukraine. Through interviews with volunteers on the frontlines, Godocs Found/President Andrew Lustig and frontline reporting of journalist Jordan Campbell, we showed not only their logistical excellence but the humanity that drives them.

Awareness of Global Outreach Doctors has risen around the world. After seeing the GoDocs film a theater chain was so moved by the message of assiting Ukraine in its hour of need it agreed to play the film in all their screens prior to feature presentations. GoDocs have captured the attention of major global funders and has incorporated it into their recruitment efforts. 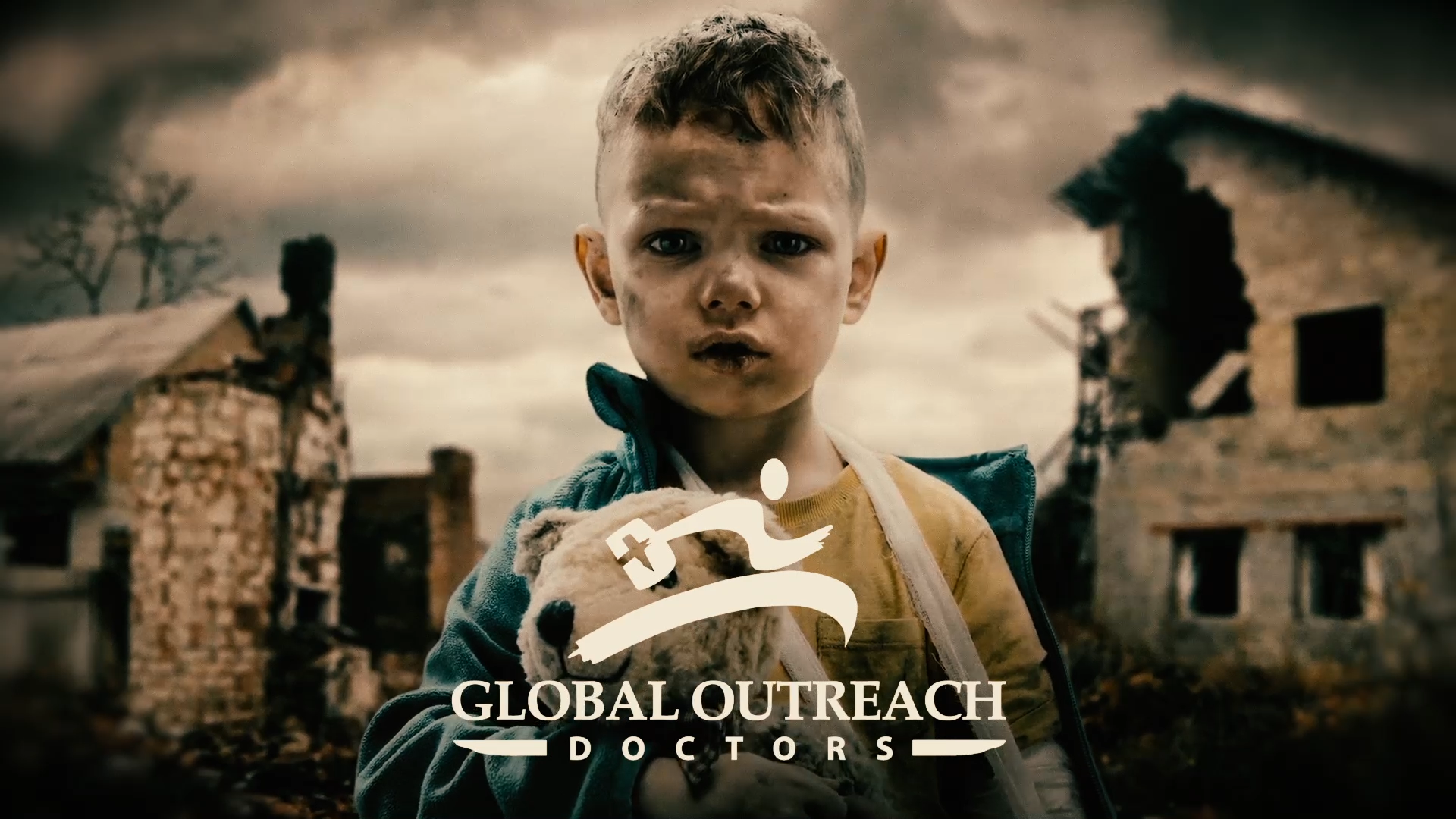 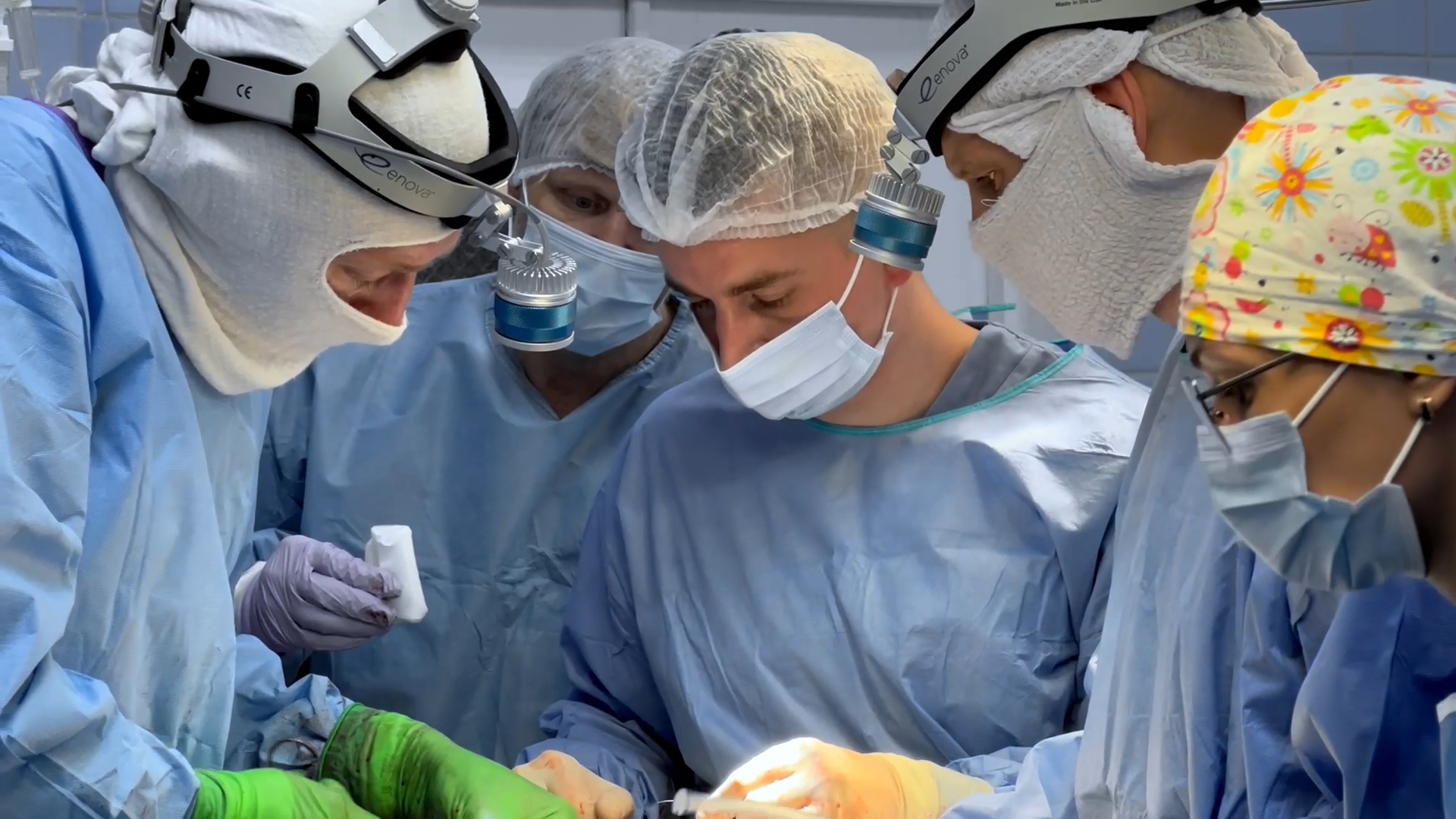 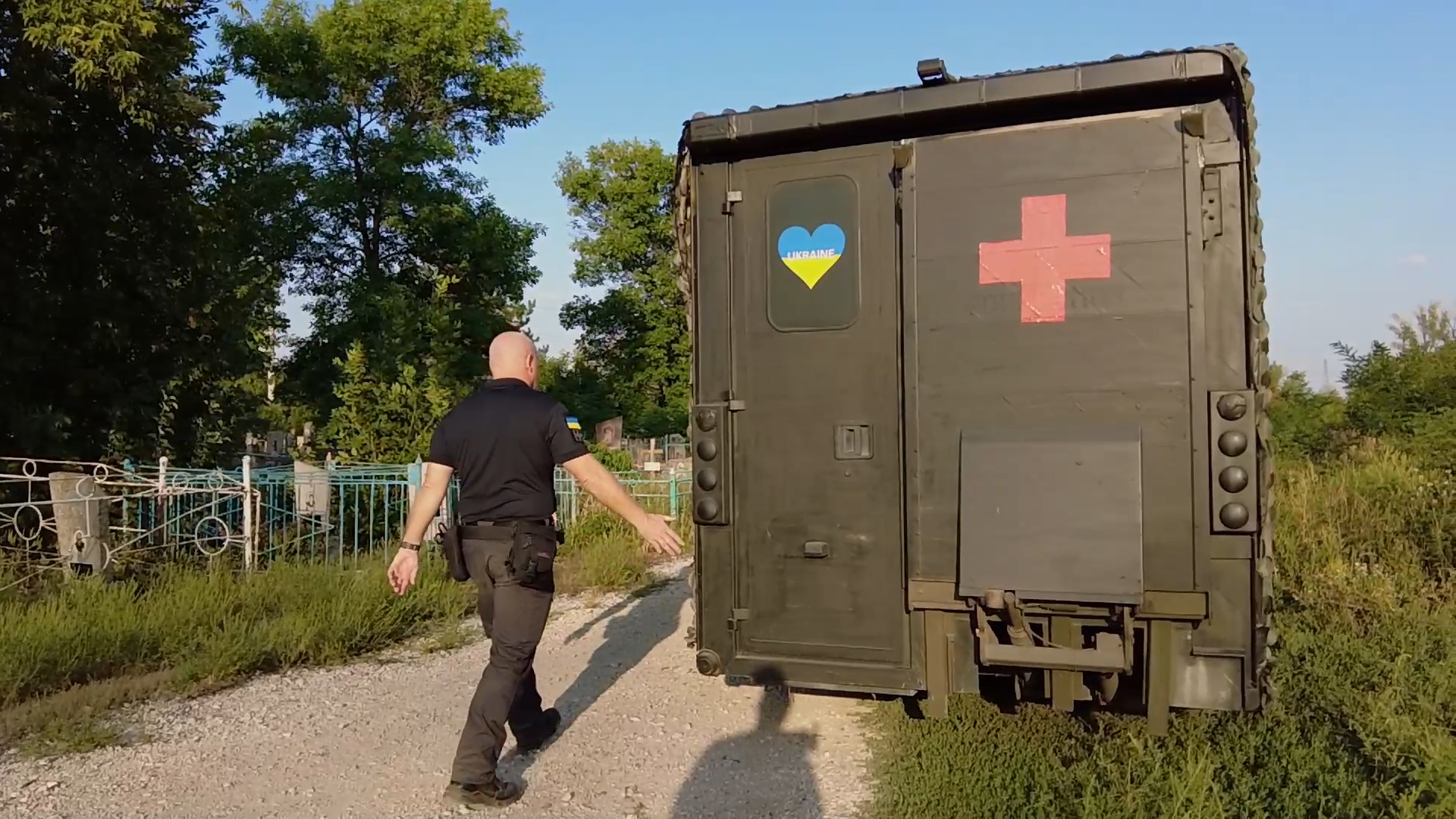 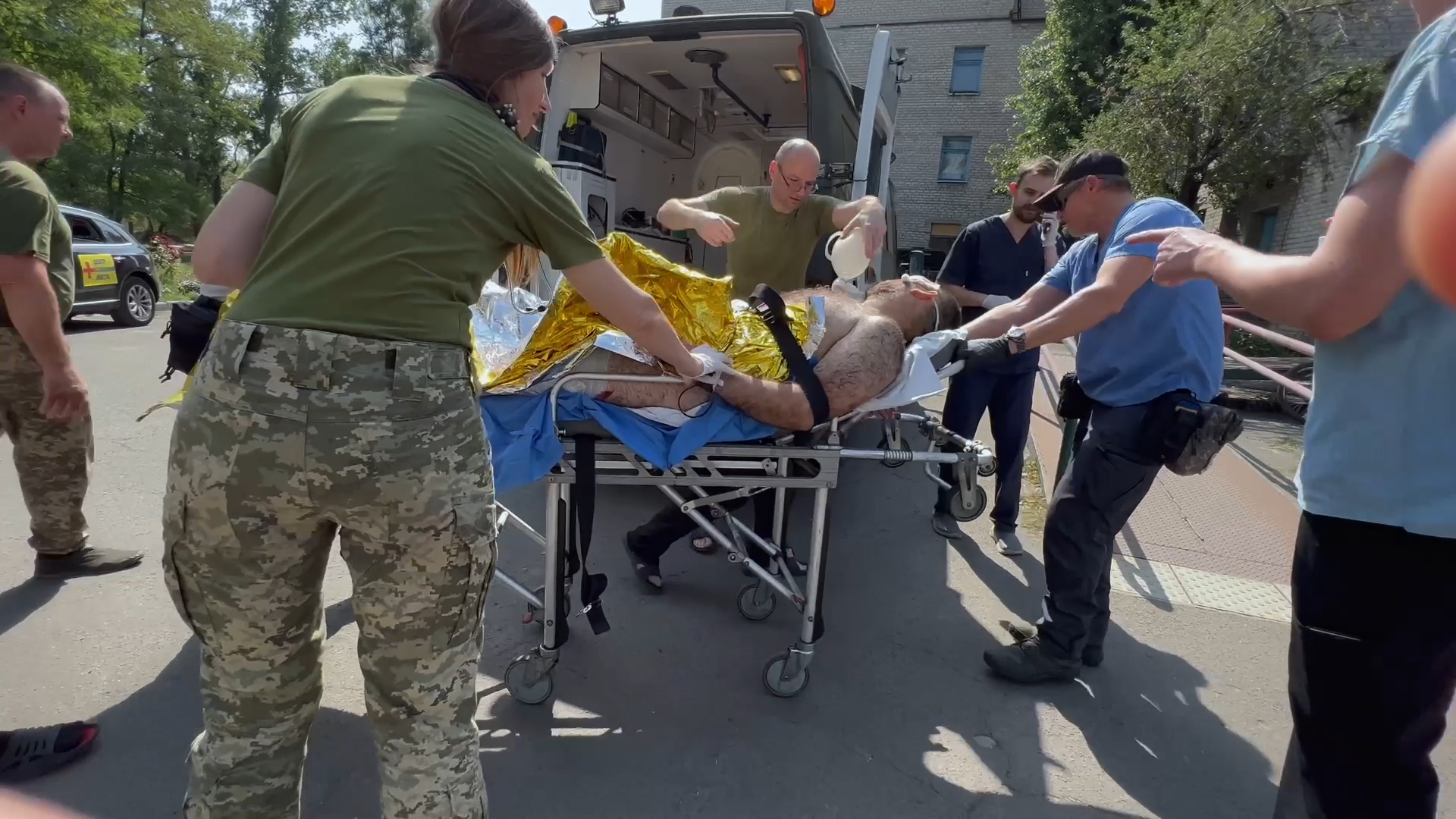 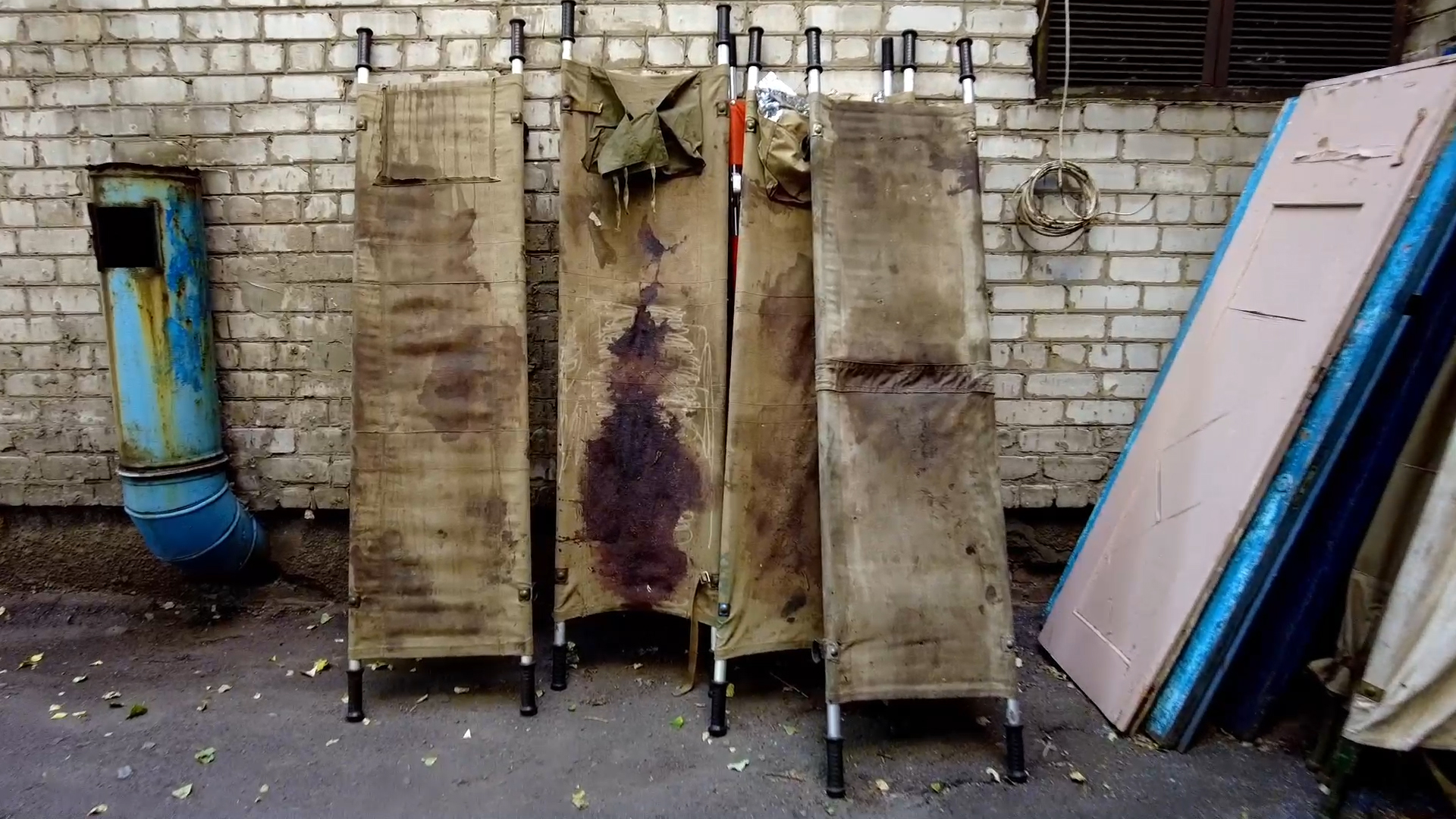 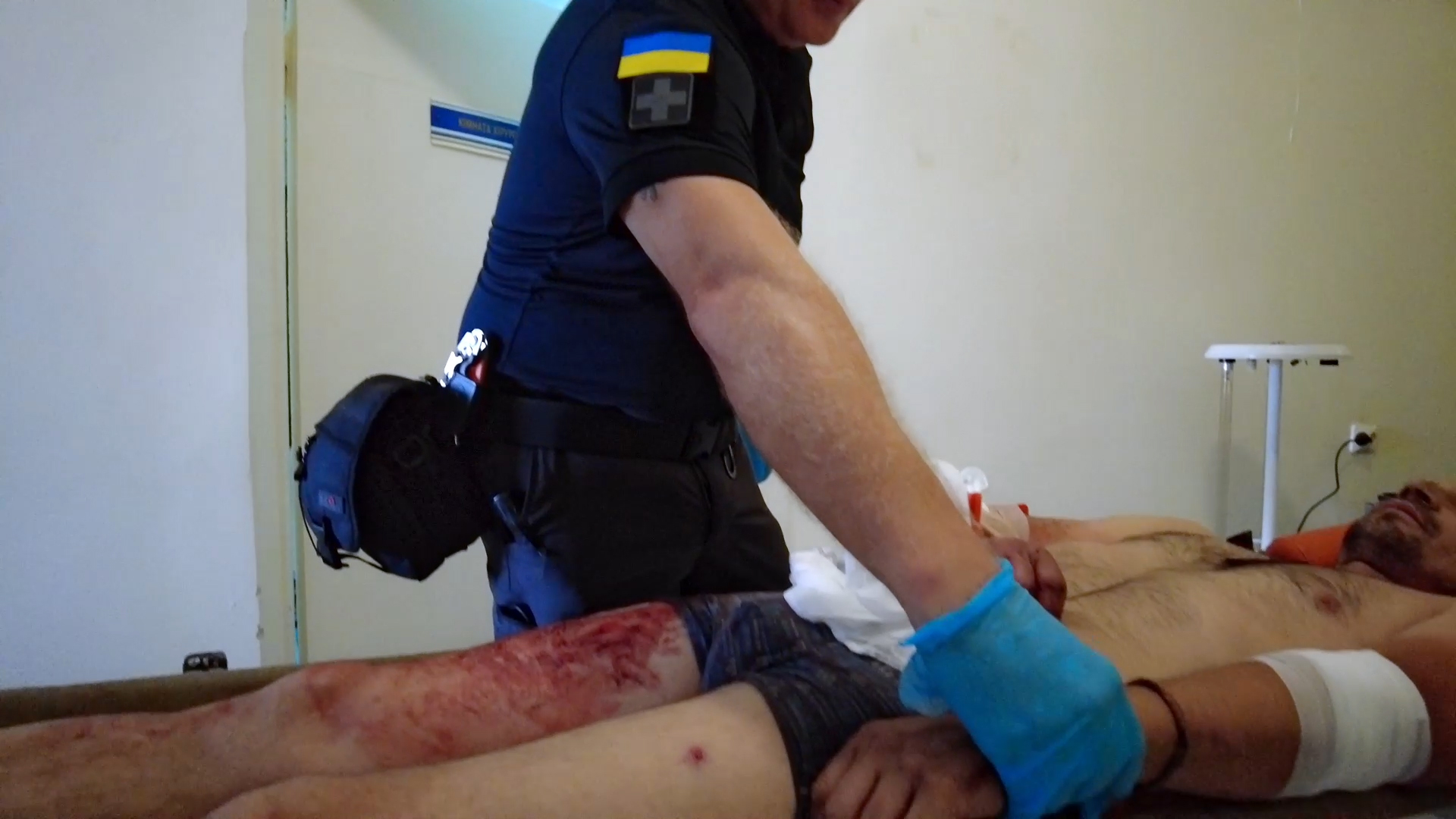 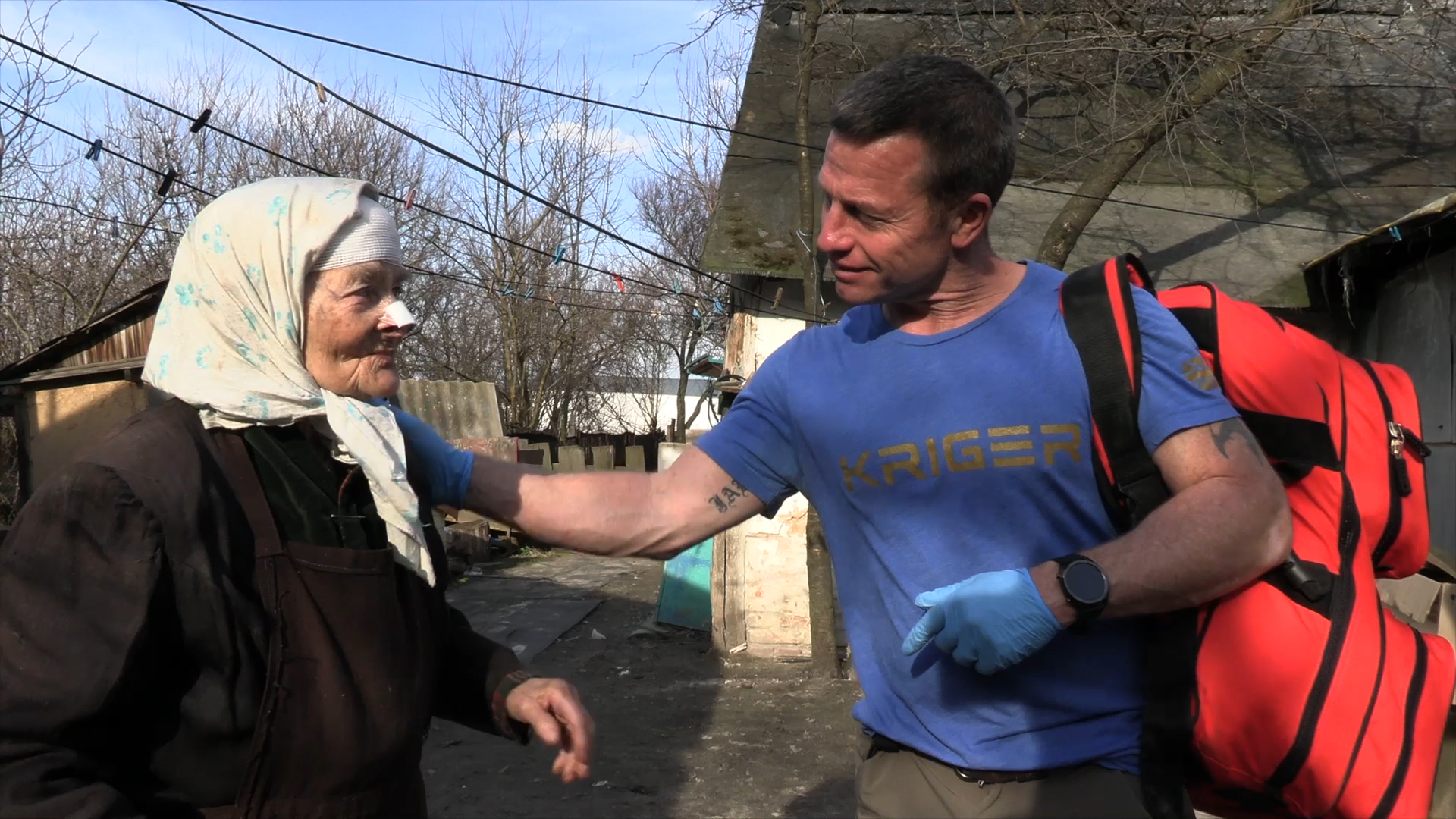