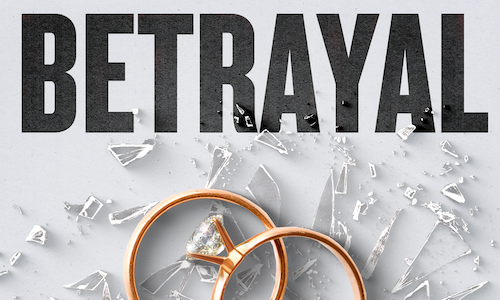 Betrayal opens as a series about a fairytale marriage gone wrong and develops into a journey about healing from betrayal trauma. A beloved and popular teacher commits sexual assault with a student. His wife, Jenifer Faison, left stunned and broken by the crime, also discovers he’s been serially unfaithful since the week they were married.

The first objective was to convey the couple’s history and establish Jenifer as a trusted storyteller. To the end, we hear wedding footage, testimony of friends and family and his messages to her flowing with love and affection.

Upon discovering her husband’s double life, Jenifer sets out to figure out who he really is at the core. The strategy was for Jenifer to talk with the people who knew the other side of her husband. Jen first meets with the sexual assault victim to learn how she was groomed in high school. It’s a difficult but revealing conversation that is restorative for both. Jen then talks with some of the adult women he was unfaithful with who share how their relationships evolved. We executed these conversations with great sensitivity while learning firsthand how a predator operates and targets vulnerabilities. Through this process, Jenifer discovered her husband lied about their marriage, his plans and anything that would get him what he wanted in the moment, primarily sex and attention.

One of the best strategies in the podcast is utilizing the teacher’s own words through letters and texts to demonstrate his duplicity. One jailhouse call between Jenifer and her now ex-husband reveals that incarceration has done little to change him. However, conversations between Jenifer and each of the women are empathic, illuminating and healing.

The thread of compassion demonstrated throughout the series is seen in the hundreds of emails we have received from: other victims of sexual assault who have never shared their story, victims of this same teacher who have now come forward, several “other women” who feel more understood and less villainized and by women who now feel like they can recognize grooming behavior.

Betrayal was the number one podcast on Apple for several weeks after launch in the US and in as well as other countries including Ireland and Australia. The podcast’s success has led to the creation of a four-part docuseries that is currently in production for Hulu. 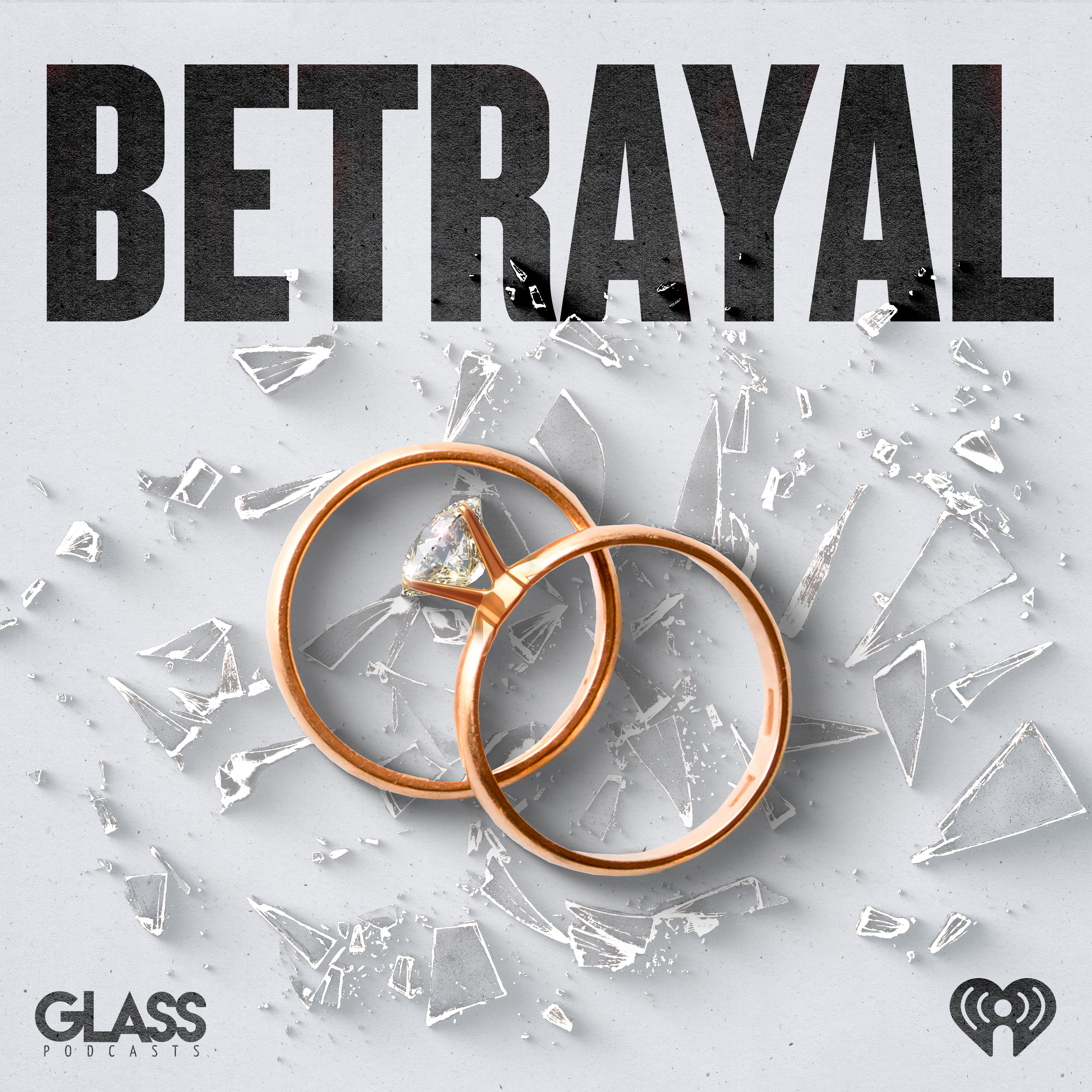 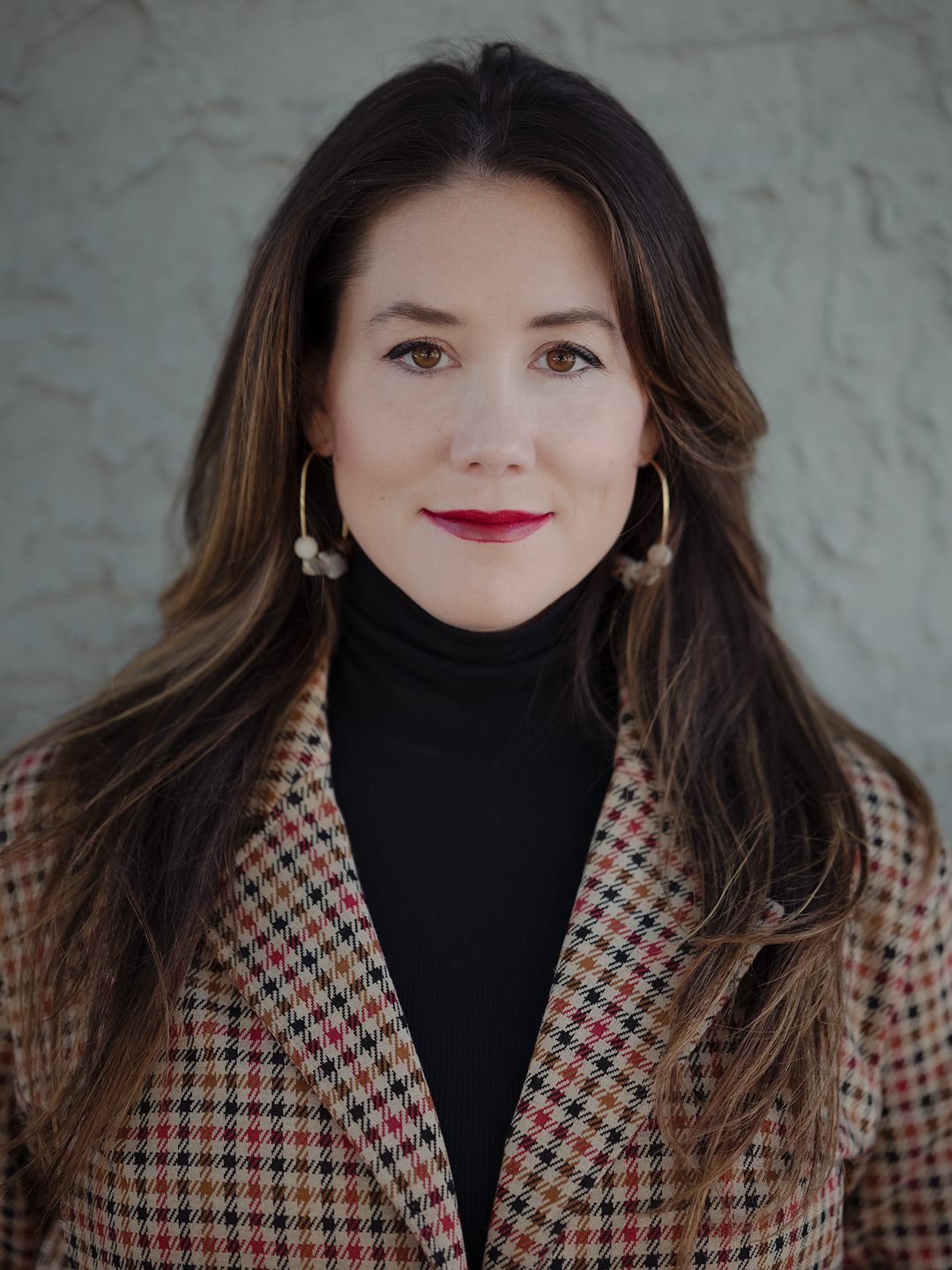 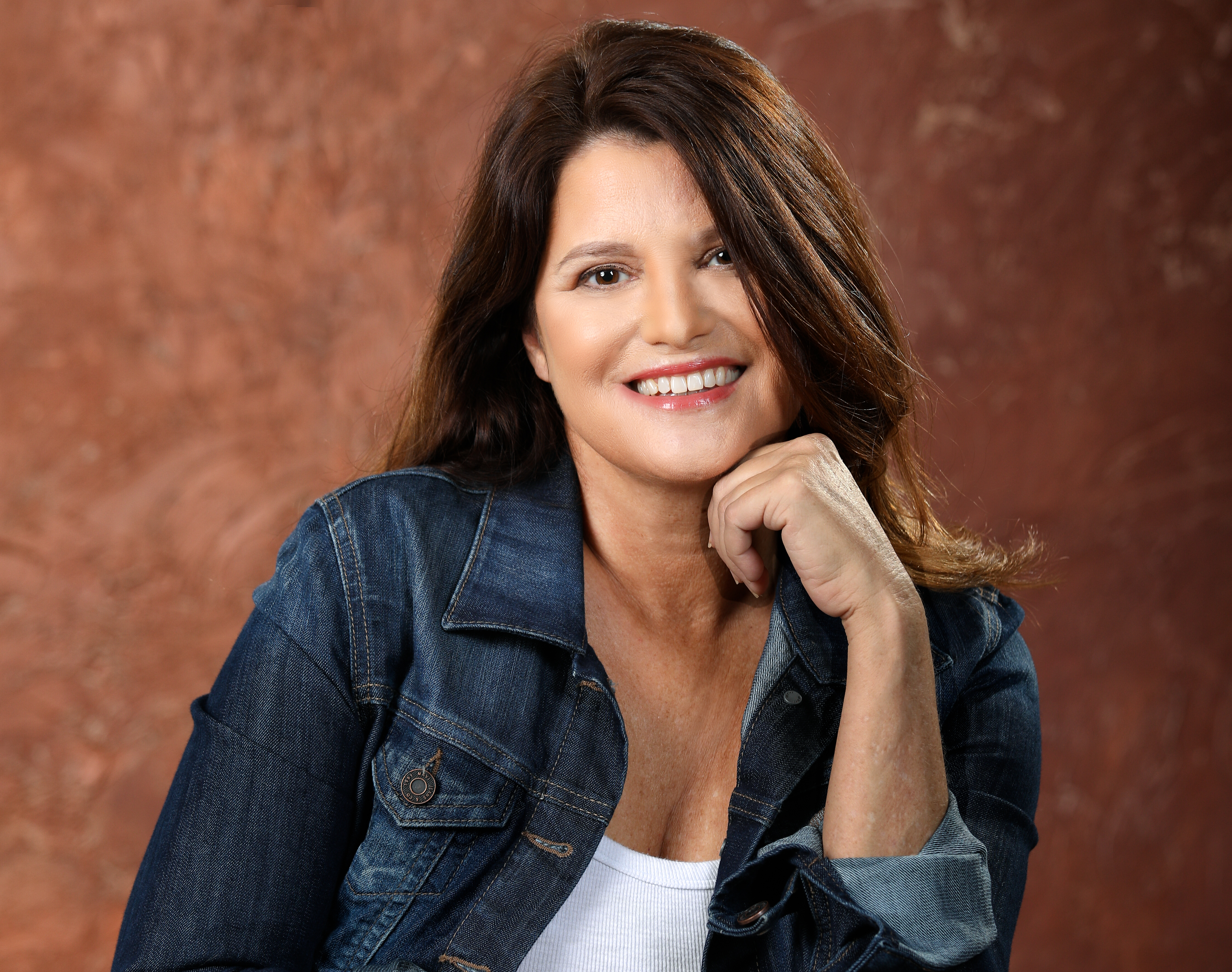 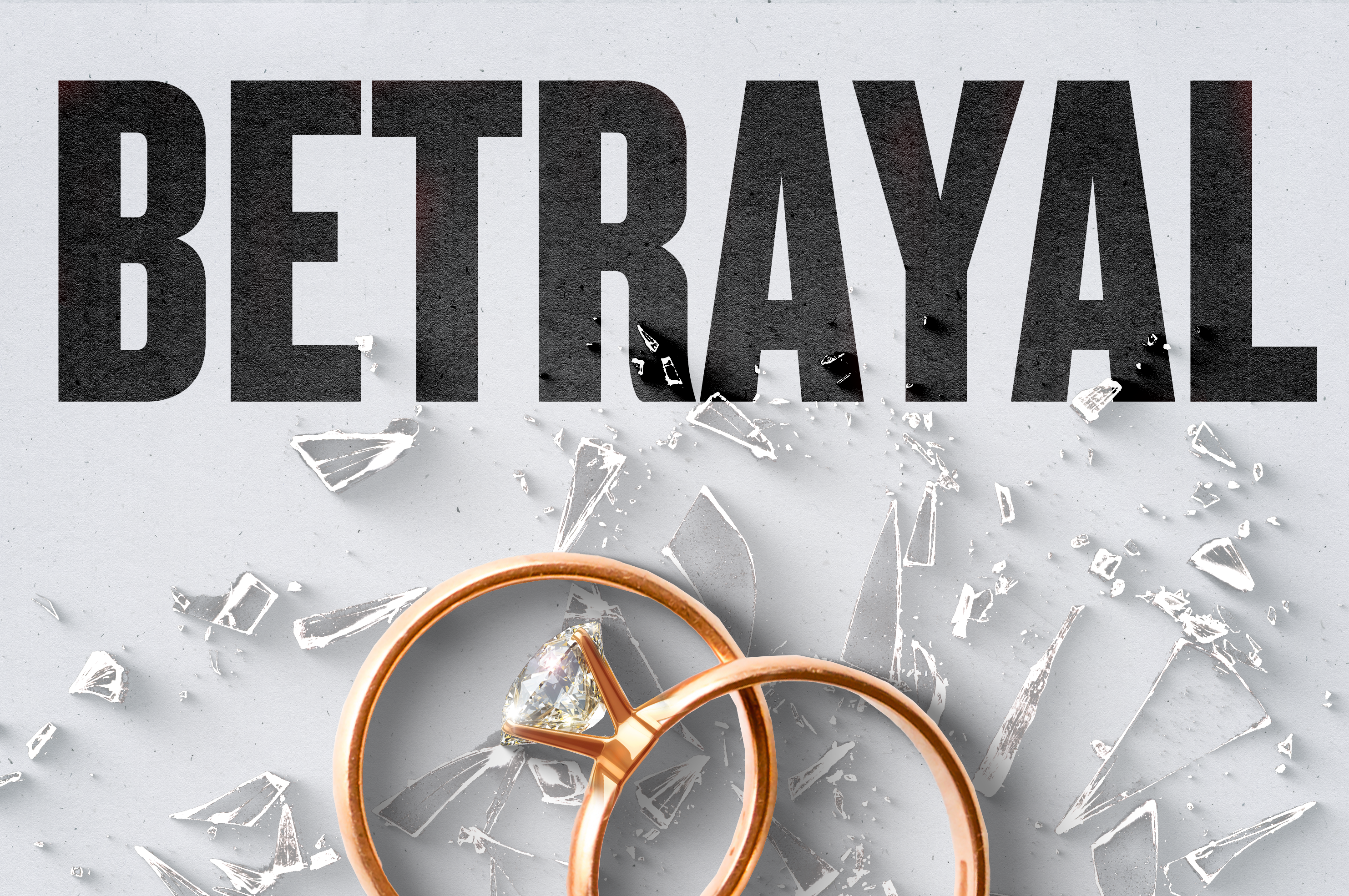