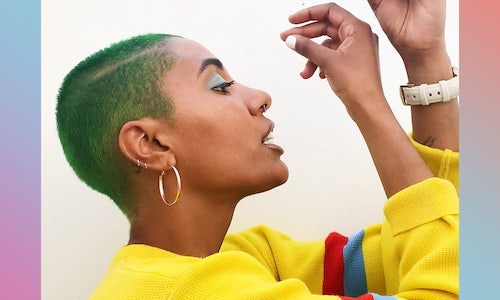 In March 2021, up-and-coming musician, Heather Chelan (HEB) posted a video on TikTok that went viral garnering over 7.9M views. In the 15-second clip, she sang about how “Having Colored Hair Doesn’t Make You Unprofessional.” Her mantra spoke to Sally Beauty’s core values, so the retailer immediately reached out to HEB about collaborating on a full version of the song. As the largest omnichannel hair color retailer, Sally Beauty’s goal was to normalize self-expression through vibrant hair color and celebrate the transformative power of color.

This 360 campaign contained elements from marketing, to PR, to influencer collaborations, which all led to the nationwide launch of the YOU by Sally ad on June 4, 2021 across social channels. The full version of “Colored Hair” was also released on Spotify and YouTube on June 4, 2021. Sally Beauty partnered with TikTok to feature a special cut of “Colored Hair” exclusively on the digital platform.

To launch the YOU by Sally campaign, Sally Beauty built a communication strategy that consisted of an in-person event, exclusive media opportunity, and embargoed/wide outreach to drive buzz and earned media coverage within the beauty media category.

Event: The in-person event unveiled the ad campaign, much like a movie premiere. Top tier beauty editors and well-known beauty influencers located in NYC were able to  attend and learn about Sally Beauty’s wide assortment of products, expertise as a DIY resource as well as their mission to normalize self-expression. The PR team built out experiential elements that helped share Sally Beauty’s message of self-expression which included:

The PR team adjusted the media strategy to better connect with Sally Beauty’s consumer in a fun and engaging way. Sally Beauty launched TikTok in November 2020 as a ‘test and learn platform’ without limits as a way to see how consumers are engaging with the platform. With YOU by Sally, Sally Beauty made a big splash on TikTok using paid advertising, influencer marketing, and organic social media through a 360 TikTok takeover in June 2021. Sally Beauty used the platform to create a movement around HEB’s song and break the stereotypes of what having a vivid hair color means, and in turn encourage consumers to say “yes, I can color my hair too.”

The YOU by Sally campaign started important conversations that quickly reverberated across every social channel resonating with countless individuals. Sally Beauty and its influencer partners featured in the YOU by Sally campaign garnered the following from June 4, 2021 to June 10, 2021, across Facebook, Instagram, YouTube, and TikTok:

Video for YOU by Sally 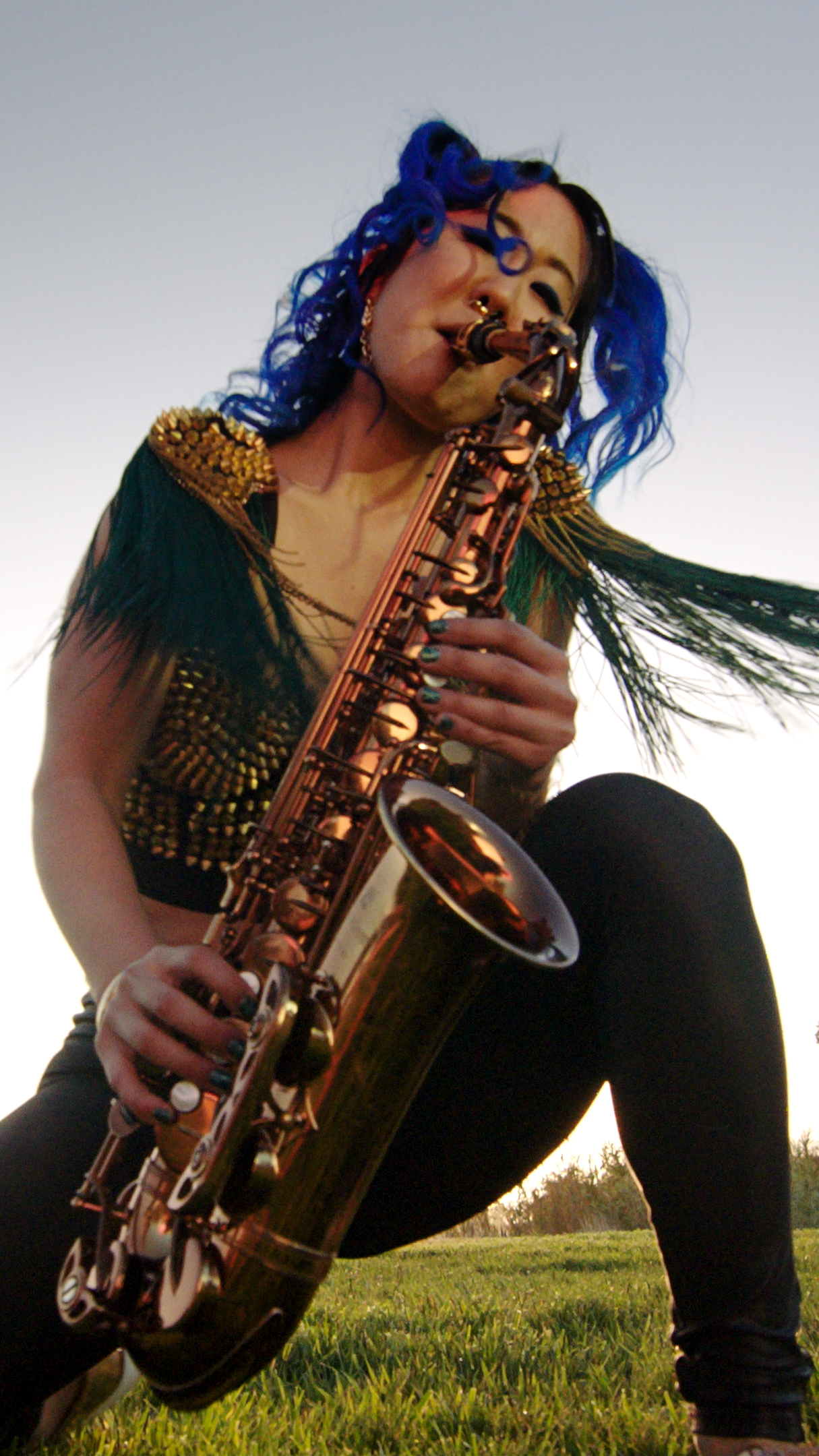 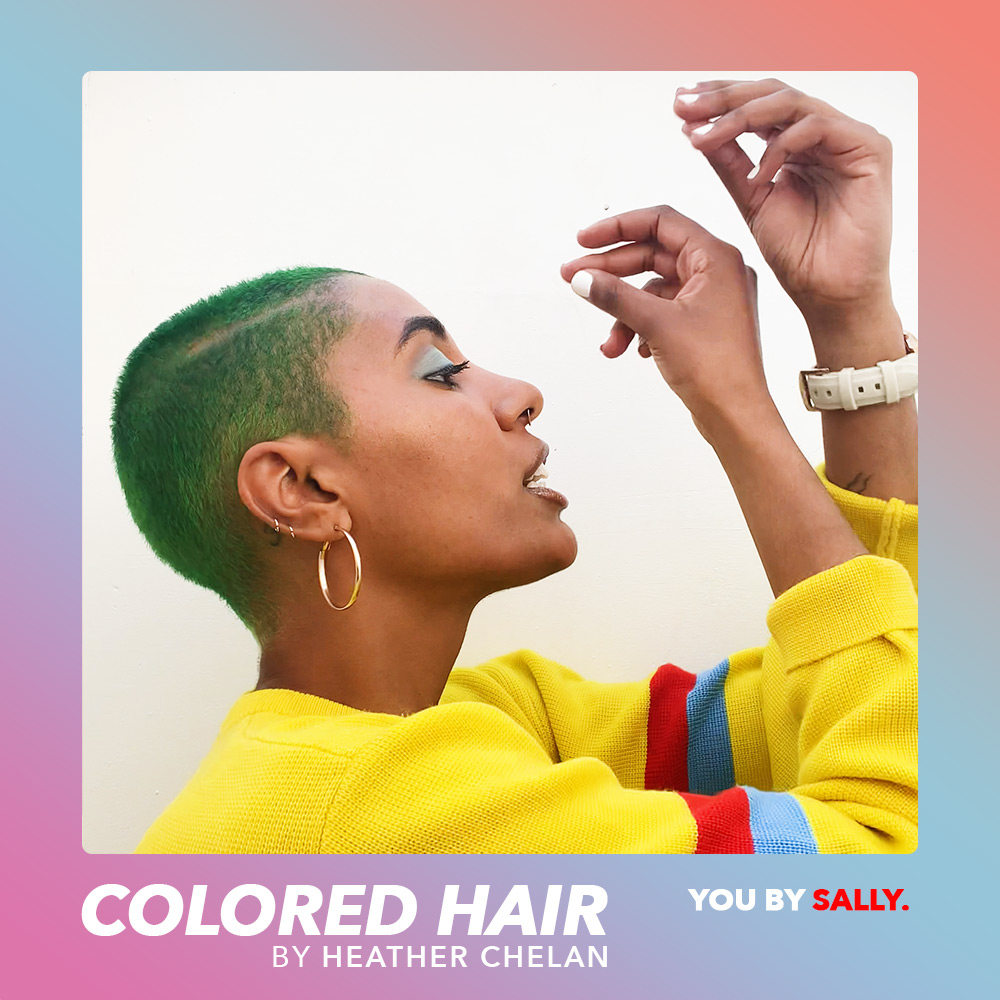 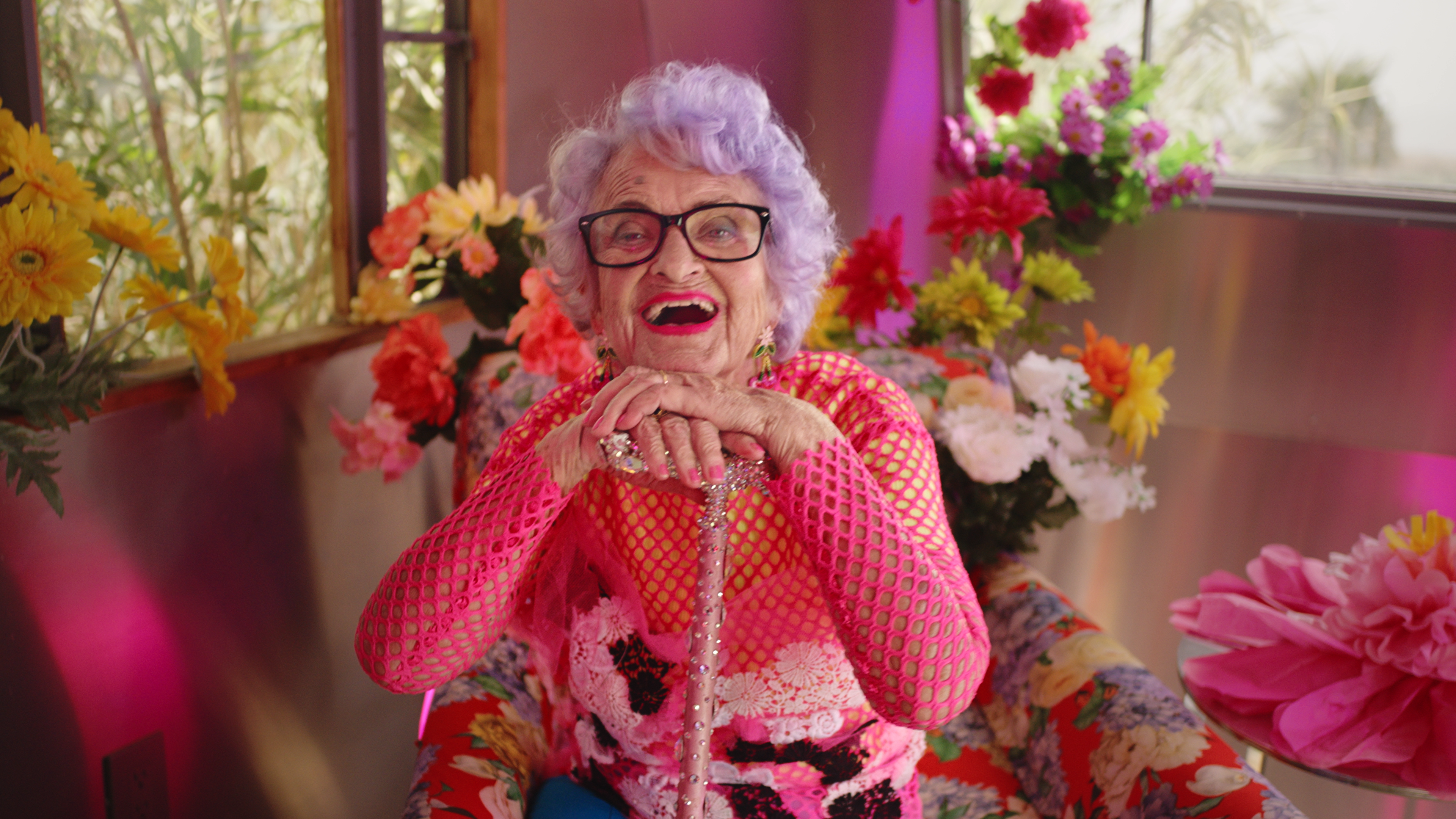