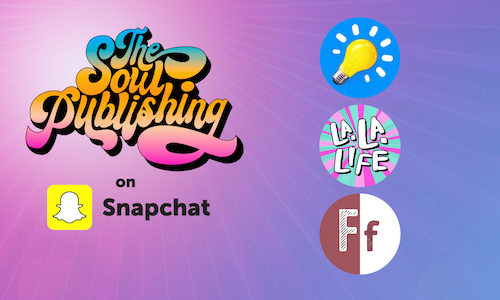 TheSoul Publishing is a digital media studio specializing in creating highly shareable, positive content that can be enjoyed by audiences of all ages across the world. Known as the creator of the highly popular 5 Minute Crafts and Bright Side brands, the studio set out to build on its existing momentum, and firmly establish itself as a powerhouse of positivity by investing more resources in the production and adaptation of Snapchat shows.

There were two main objectives for us: be consistent with our principle of providing universal and global content, by adapting our format for local audiences, as well as using viewership insights from our existing shows to optimize our content for the most engaging experience and continued growth on Snap.

After Brico Sympa (the French-language 5-minute Crafts) launched in December 2020, TheSoul Publishing began to notice that French users spent more time watching “Master Crafts”. Master crafts are incredible object transformations or restorations that are usually made by experts, or masters. TheSoul Publishing had recently launched a page on Facebook called Wood Mood focused on crafts that are mesmerizing and extremely satisfying to watch. This page was not yet translated or adapted to French and the video format was not fitting the vertical Snap experience, however, given the data signals from Brico Sympa, TheSoul Publishing decided to launch a new local Snap show called Les Cracks du Bois.

To satisfy Snap requirements and ensure the best possible version of the show would go live, TheSoul Publishing produced three different pilots with varying adaptations. We then partnered and submitted them to Snapchat to capitalize on their knowledge of what the French audience was looking for on their platform. After testing and choosing the winning pilot,  Snapchat greenlit this new format to launch.

Les Cracks du Bois premiered in October 2021 to great success, amassing more than 1.3 million subscribers in less than 3 months. Because of this success, Snapchat renewed the show for a second season, and French viewers continue to gravitate en masse to each new episode.

This localization approach helped TheSoul Publishing grow to a total of 16 million followers across all its shows, with this specific content proving to be extremely popular in the key 18-24 year old demo.

Video for TheSoul Publishing on Snapchat 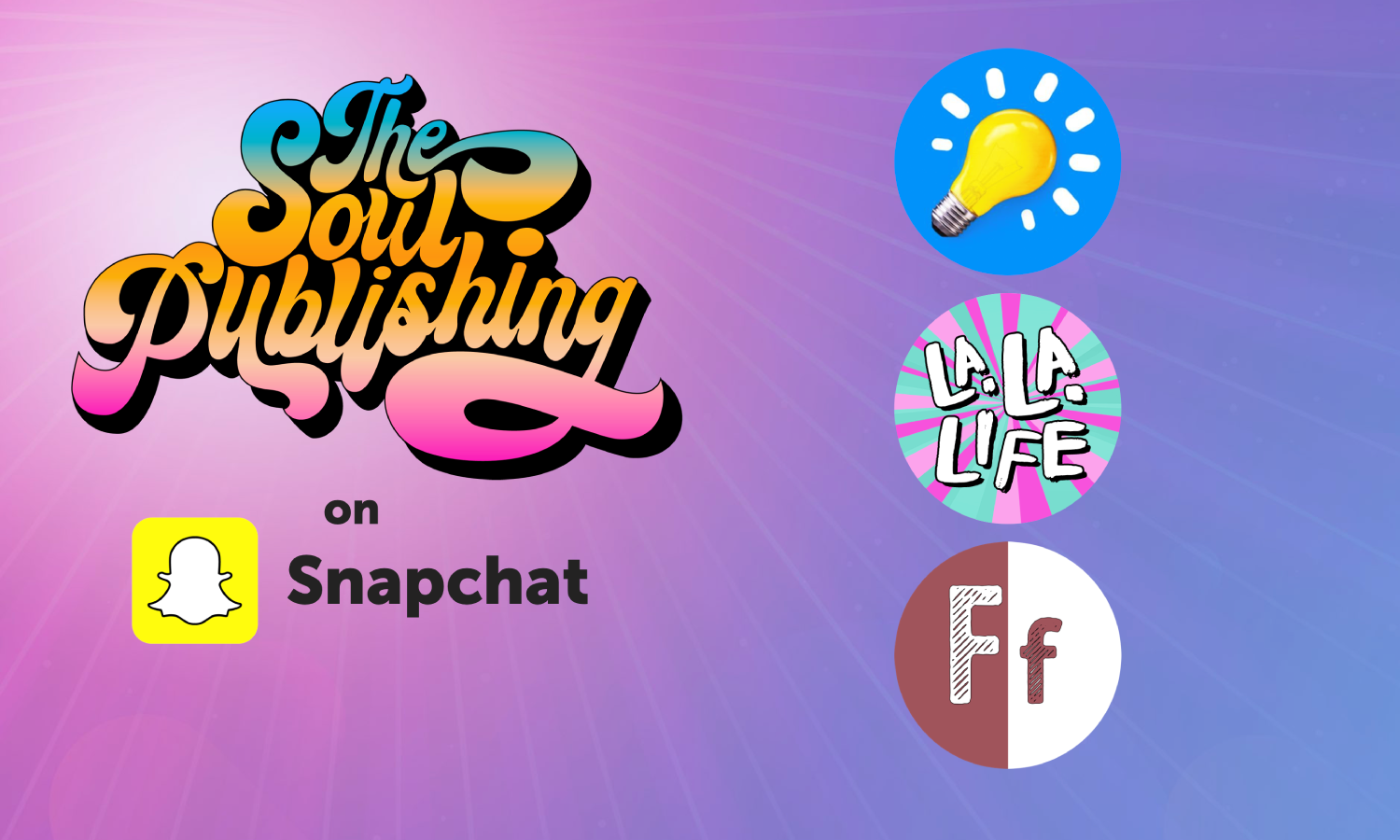 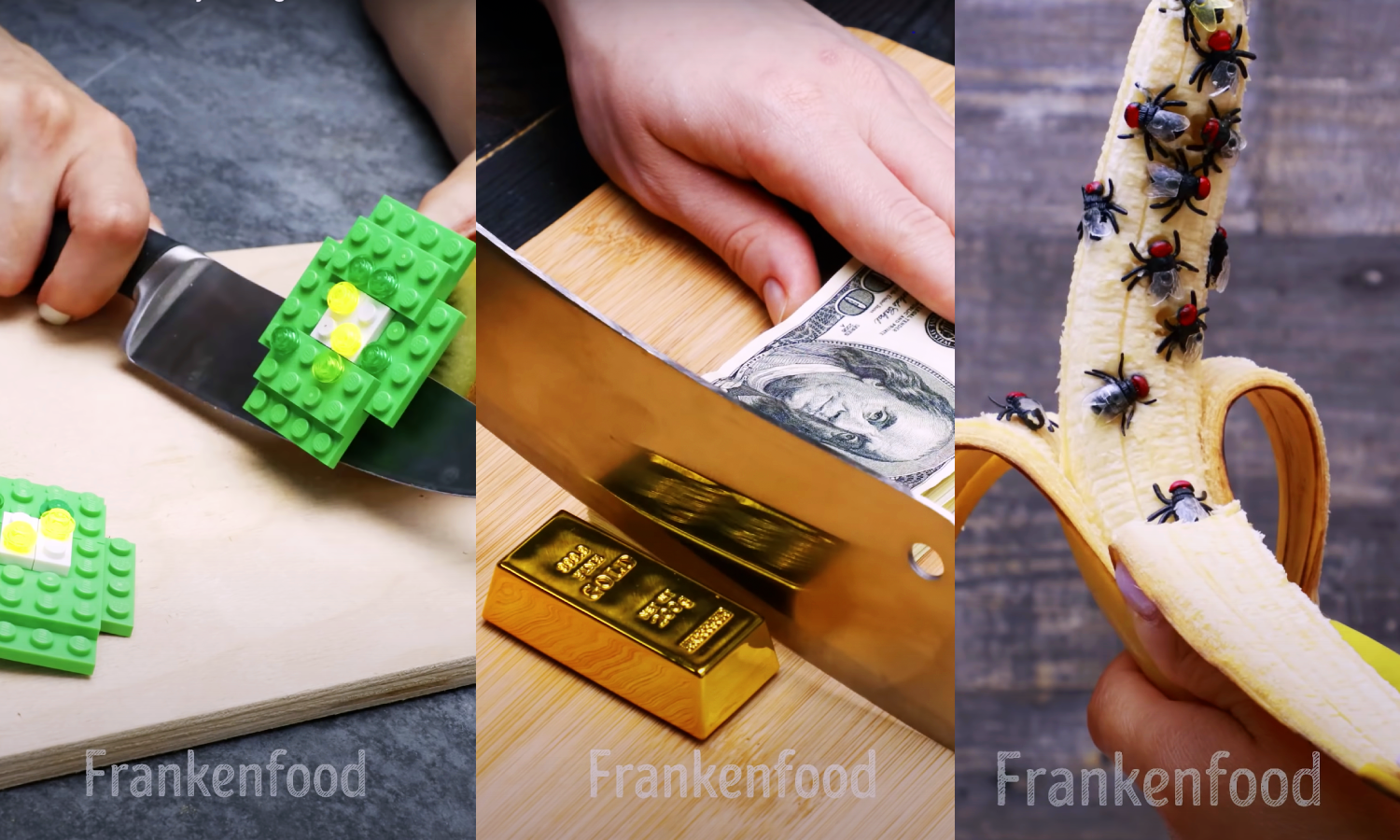