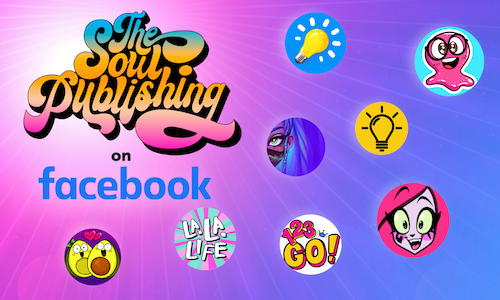 How does a publisher take advantage of an event that seemingly grabs the attention of an entire country for a single day? It turns out there are quite a few folks who want an alternative to watching the Super Bowl - and as such, TheSoul Publishing was able to garner 2.4 million views during a livestream that ran simultaneously with the 2021 television event, peaking at 22,000 concurrent viewers.

For this campaign, TheSoul Publishing looked to Facebook Live. The company laid out three goals: utilize the available Facebook tools to give its audience new content in different formats, generate additional reach while boosting the engagement levels of its pages, and leverage some of the new Facebook monetization tools to generate revenue.

TheSoul Publishing wanted to tie this new campaign to a major event, and the Super Bowl seemed like an obvious choice for an American audience. While the Super Bowl typically brings a lot of the country together to watch, not everyone loves football. TheSoul Publishing sought to create alternative entertainment to tap into this audience. The solution was counter programming, consisting of a five-hour marathon of craft videos. While five hours may seem like a lot of crafts, the programming also featured exclusive access to behind-the-scenes content showcasing the cast and crew at work. The streaming marathon was held in sync with the game via the “5-Minute Crafts” Facebook page and YouTube channel, starting just before kickoff and ending after the presentation of the Lombardi Trophy to the winners.

With this project, TheSoul Publishing focused on a specific audience: people who are not interested in football, but still participate in Super Bowl-focused activities. The team reasoned that while there were millions of people who would be watching the Super Bowl, there were also millions who did not have plans to actually watch the game itself. That includes those attending football gatherings but entertaining themselves with the party atmosphere and the company. With the ongoing pandemic, people who typically take advantage of empty malls and stores found their outings options limited.

TheSoul Publishing’s universal content was a natural fit to appeal to a broad audience of football apathetics; and viewers from across the world were welcome to join in on the fun.

While TheSoul Publishing already had a strong presence on Facebook, a livestream of this scale was something that the company had yet to try on the platform. The initiative was a massive success, bringing in more views and engagements than other “5-Minute Crafts” videos posted within the same time frame.

For this campaign specifically, TheSoul Publishing used Facebook Live to generate reach and engagement while leveraging Facebook’s monetization tools. The five-hour livestream resulted in significant views and engagement, with highlights including: 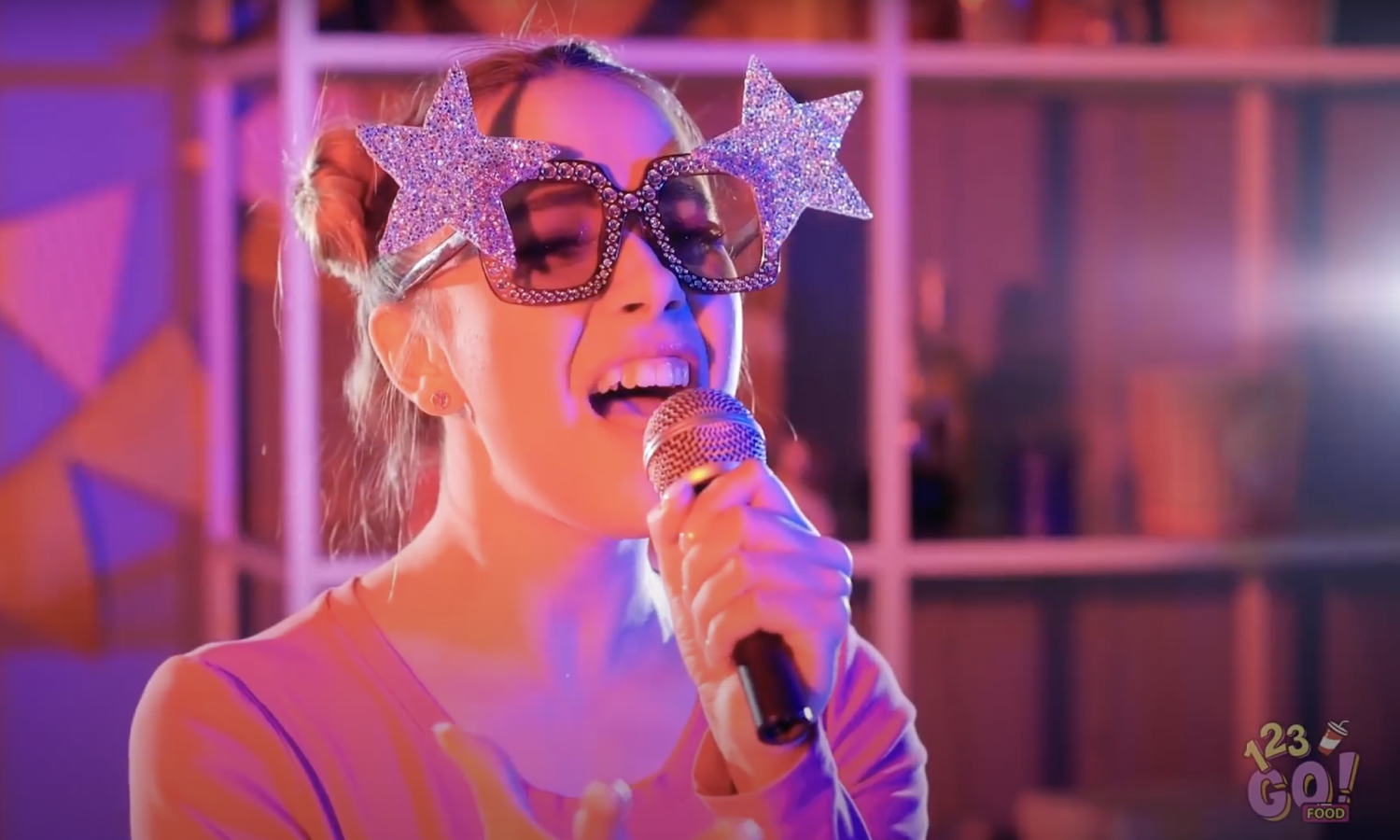 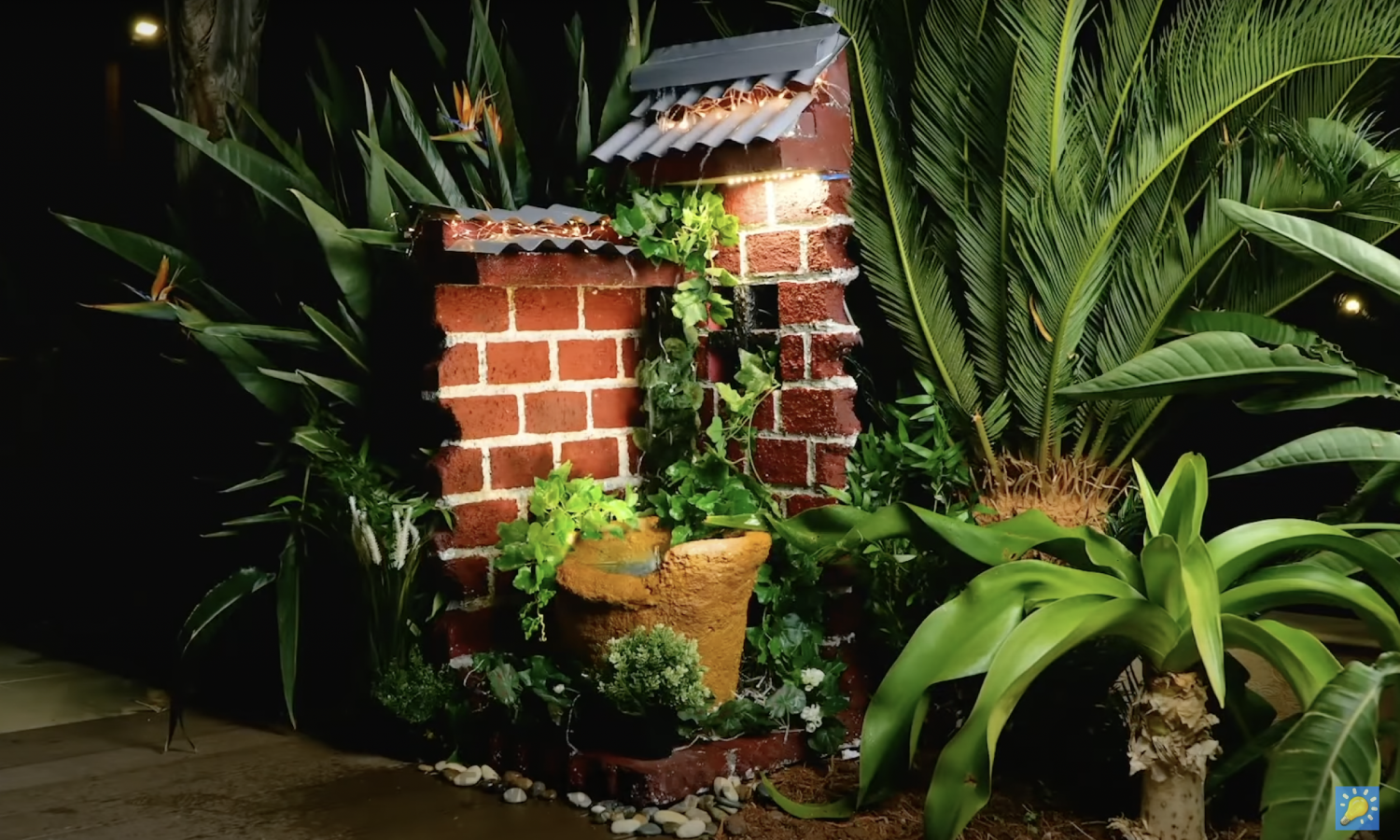 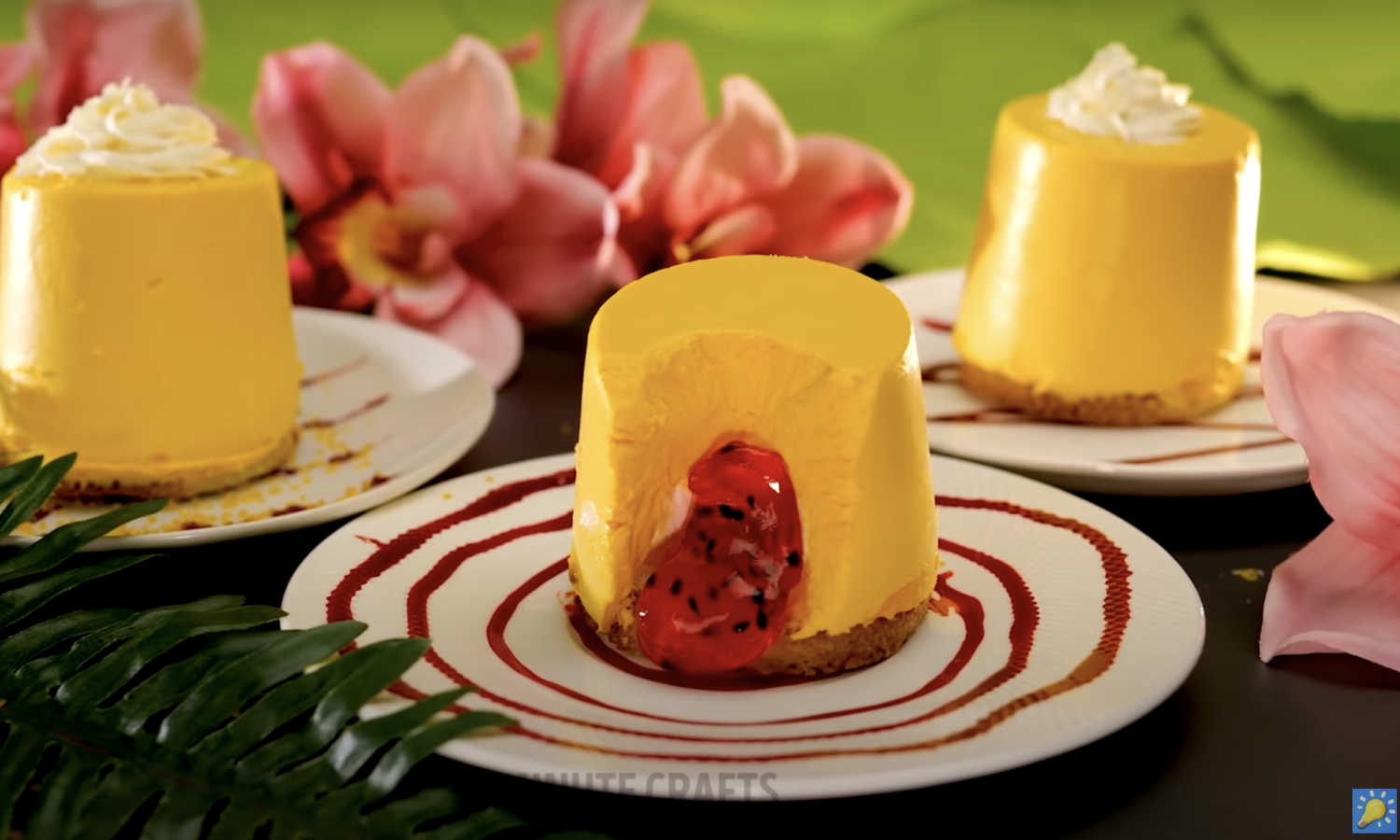 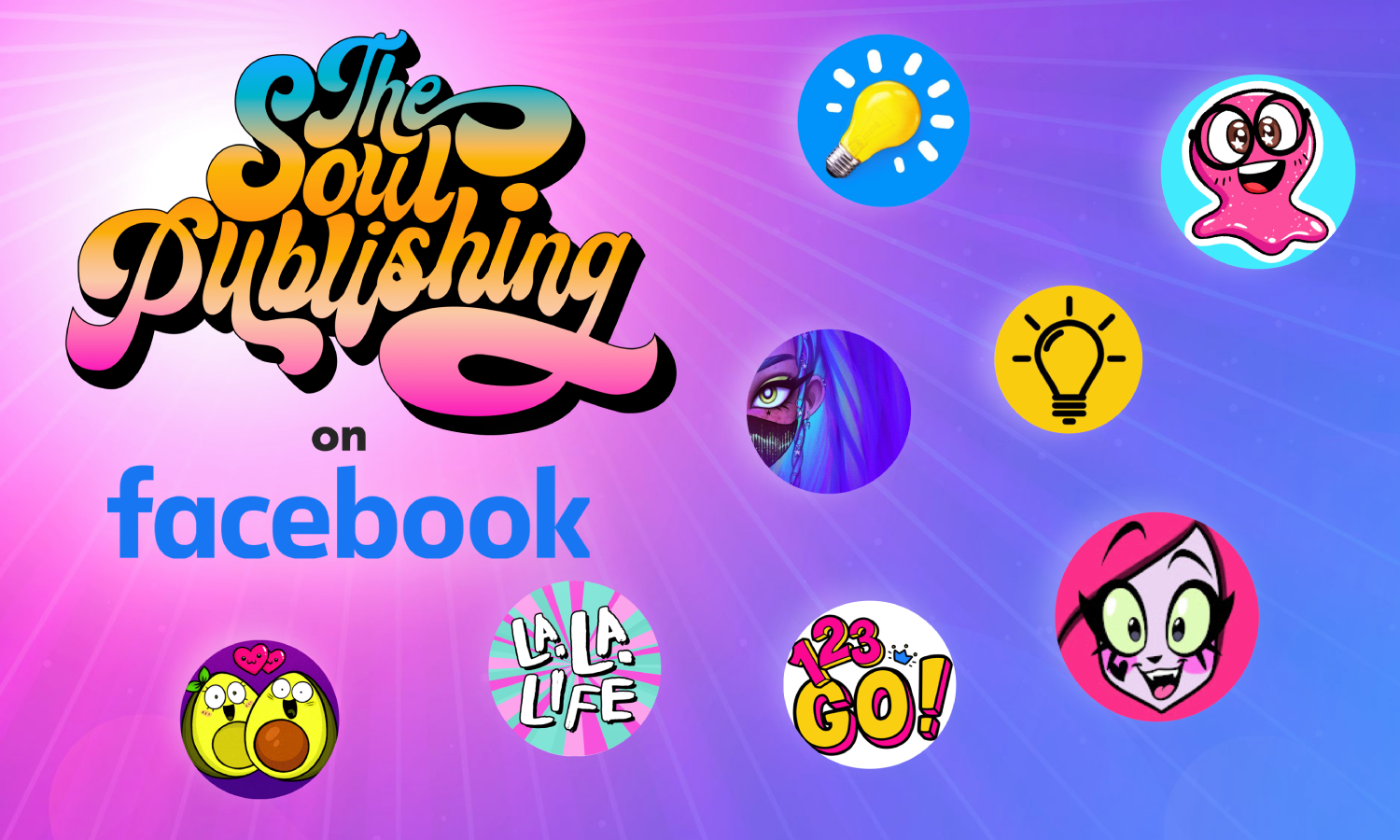