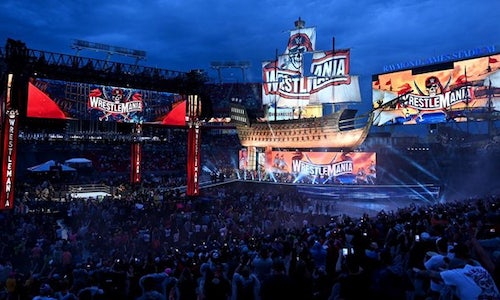 For nearly three decades, WrestleMania has been WWE’s largest and most extravagant show of the year, playing host to countless unforgettable matches and moments.

Accordingly, WWE has devoted all of its resources to assisting with the continued success of WrestleMania and making sure the company achieves its ultimate goal of putting smiles on people’s faces.

The goal of WrestleMania is to put on the biggest show of the year, which has been achieved through the hard work and dedication from WWE’s employees, who all unite to make sure WrestleMania is always an enormous success by any metric.

From the groundbreaking two-night extravaganza itself, to welcoming back WWE fans into an arena for the first time since the pandemic, to shattering records across several mediums, WrestleMania 37 was a truly special event that reaffirmed WWE’s flagship Premium Live Event as the standard-bearer of the industry.

WWE’s team of dedicated professionals set out to ensure that WrestleMania 37 was the most successful of all time, and by almost any metric, it was. Every incredible WrestleMania 37 moment was delivered across the globe through WWE’s multiplatform campaign strategy.

Despite the ongoing challenges of the global pandemic, WWE produced a thrilling two-night that attracted fans from all over the globe to attend the show in-person as well as watch on Peacock or WWE Network. To ensure the safety of those in attendance, fans were seated in socially-distanced pods. Additional safety measures included health screenings and temperature checks prior to entry into Tampa’s Raymond James Stadium, mask requirements, social distancing, mobile ticketing, cashless concessions and enhanced sanitation throughout the venue.

WWE also demonstrated its ability to adjust on the fly, pivoting from its original plans of hosting WrestleMania 37 at SoFi Stadium in the Los Angeles area, and instead moved it to Raymond James Stadium in Florida, which was to host WrestleMania 36 before the pandemic resulted in the show emanating from the WWE Performance Center.

WWE also considered its long-standing tradition of integrating celebrities from all walks of life, as Grammy Award winner Bad Bunny joined WWE as an active Superstar in the lead-up to WrestleMania, then teamed with Damian Priest to win a tag team match at WrestleMania itself. YouTube personality, actor and boxer Logan Paul was also in Sami Zayn’s corner for Zayn’s match against Kevin Owens and had memorable action with Owens after the bout. 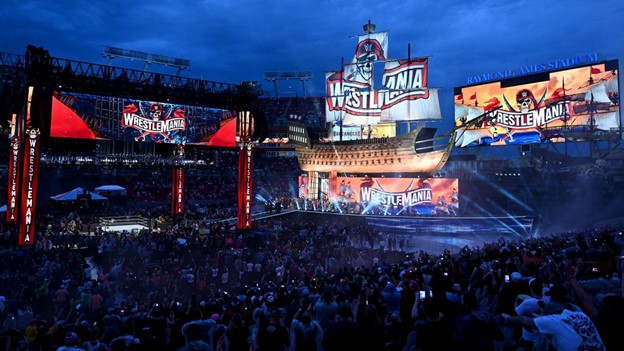 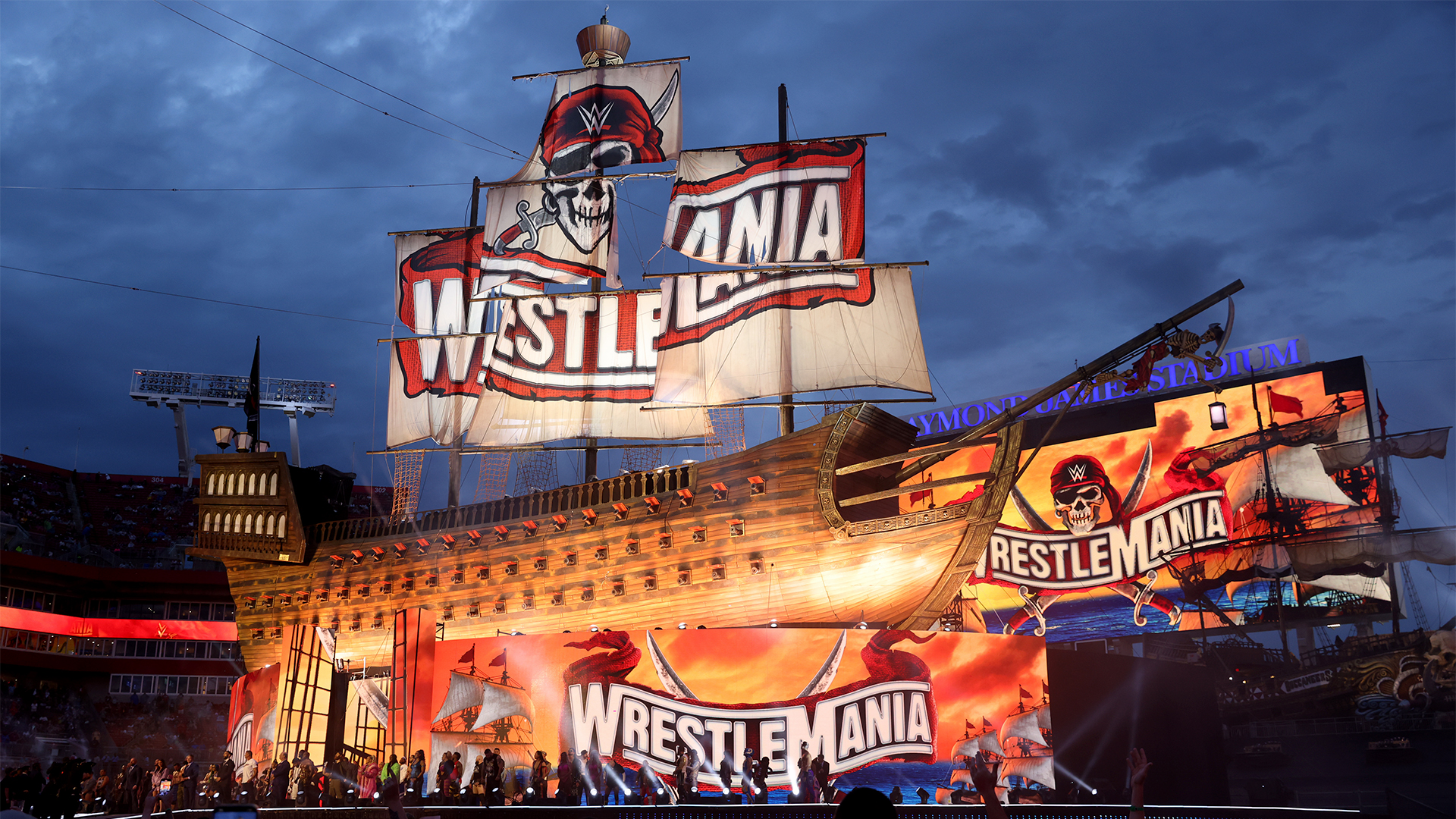 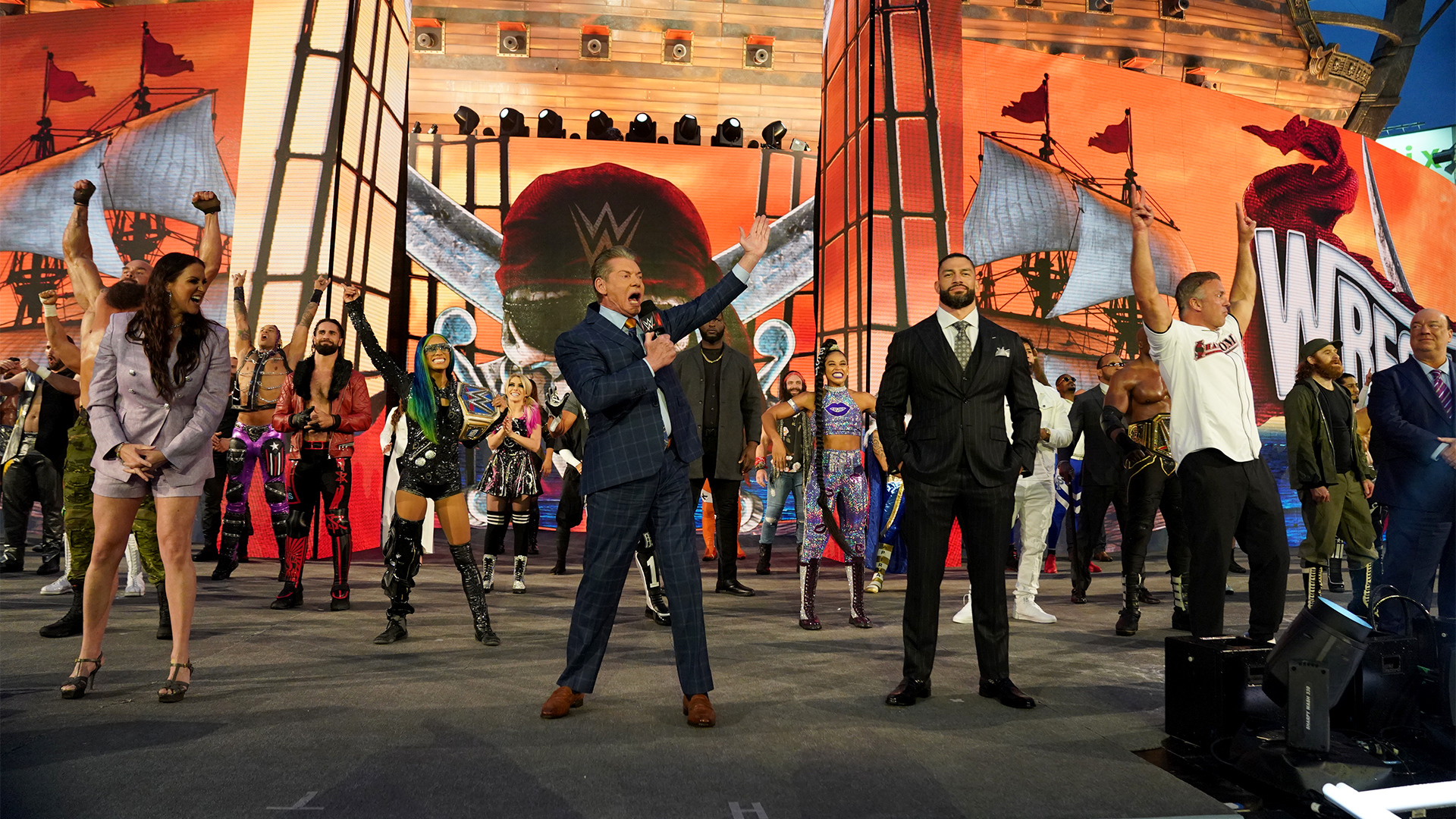 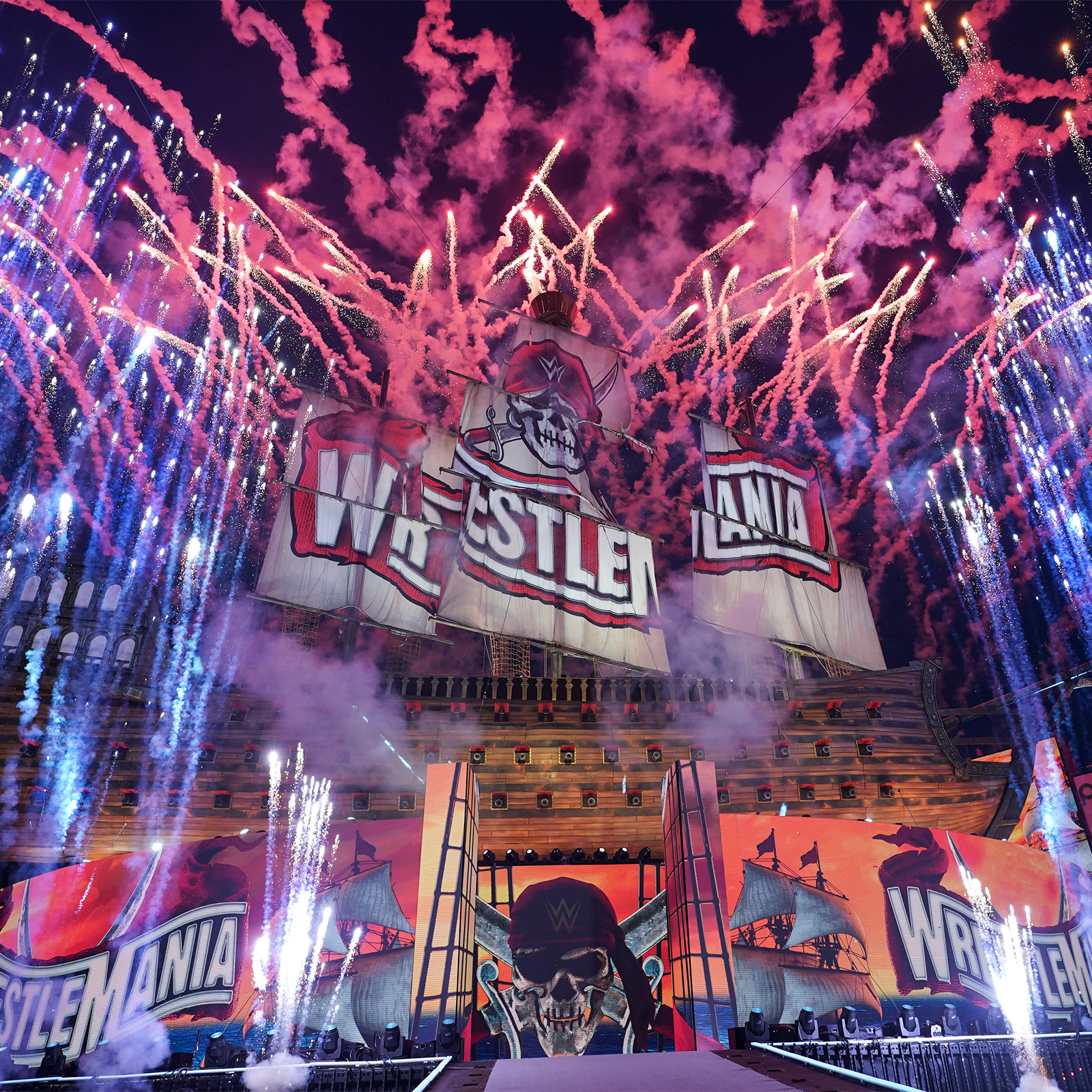 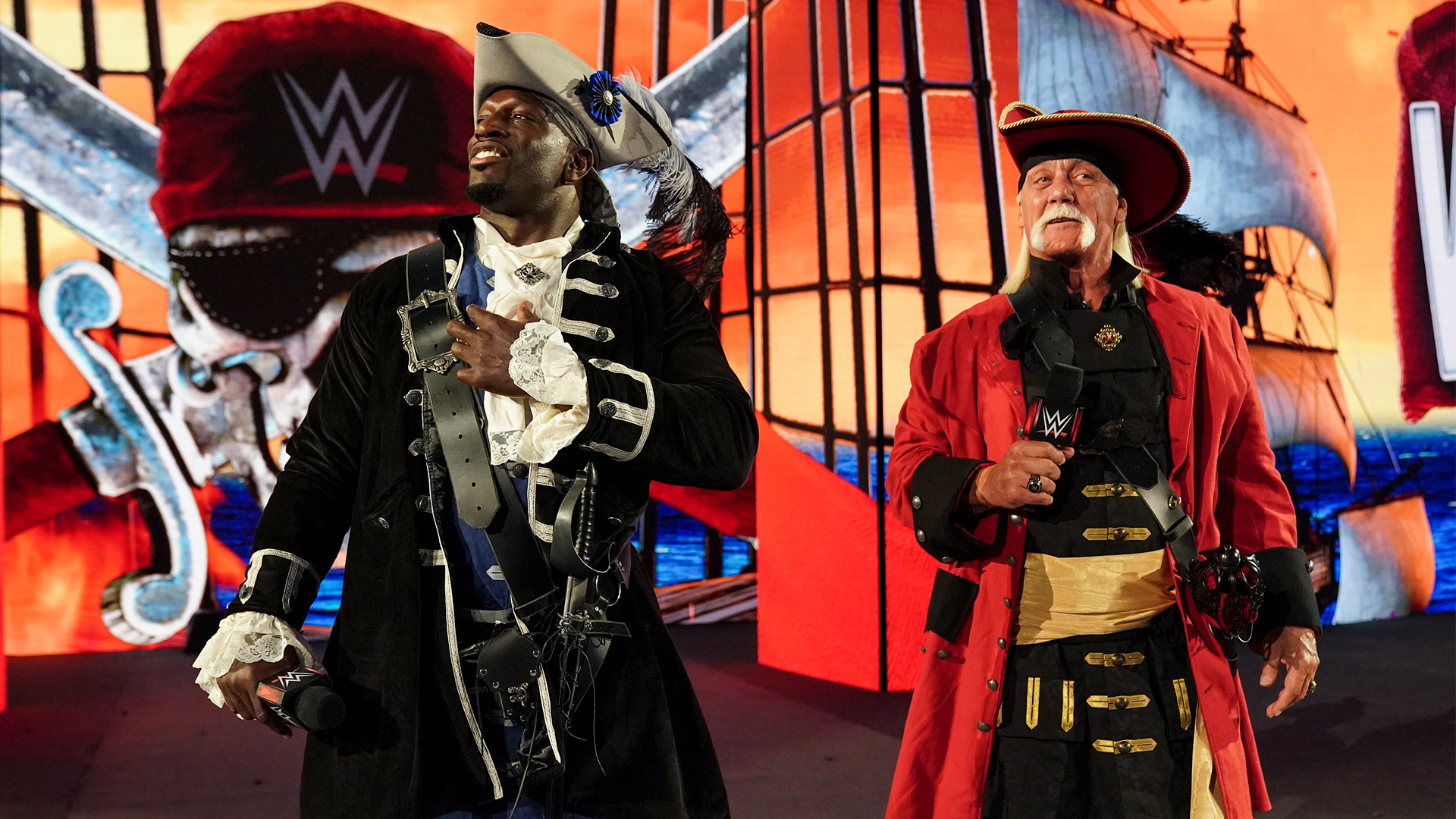 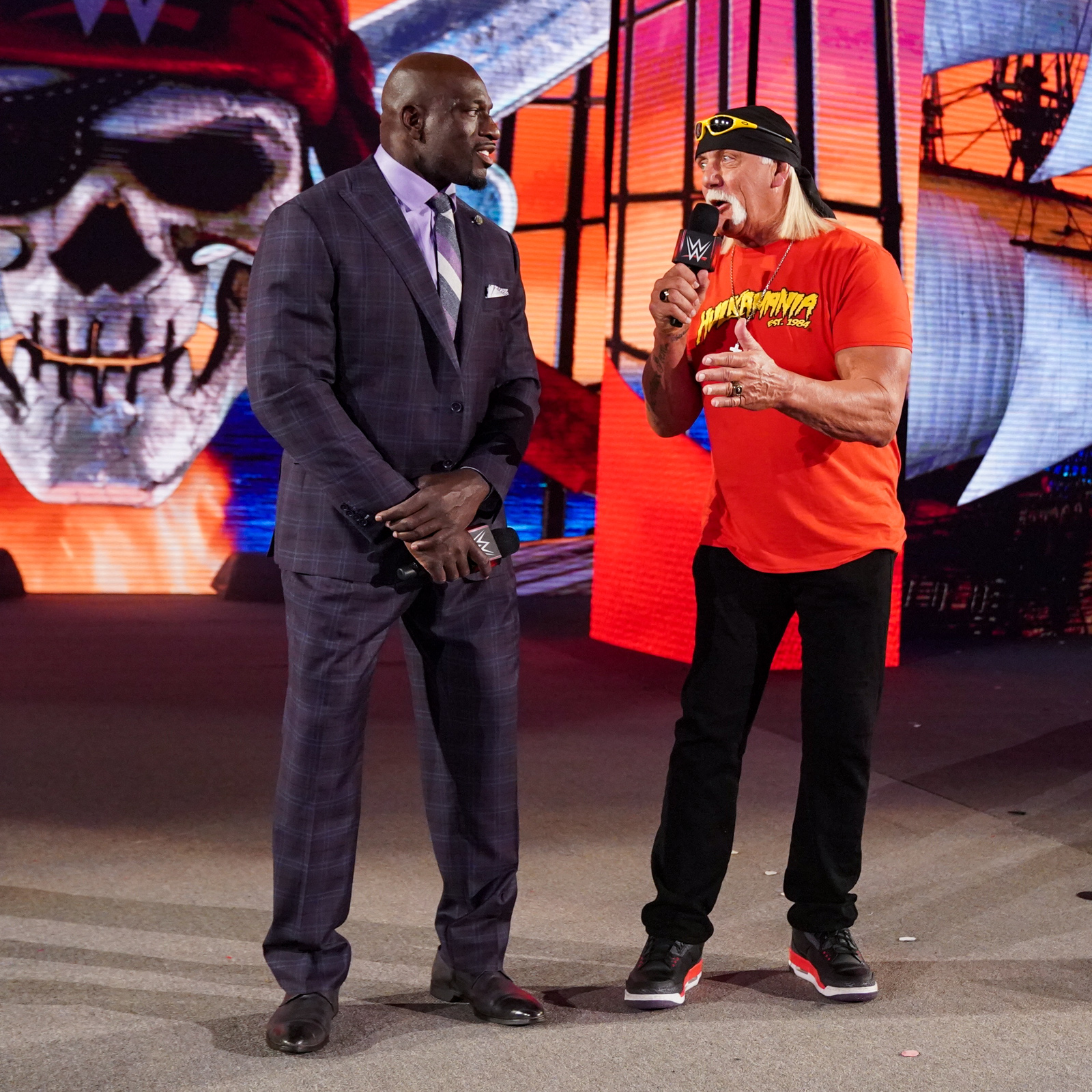 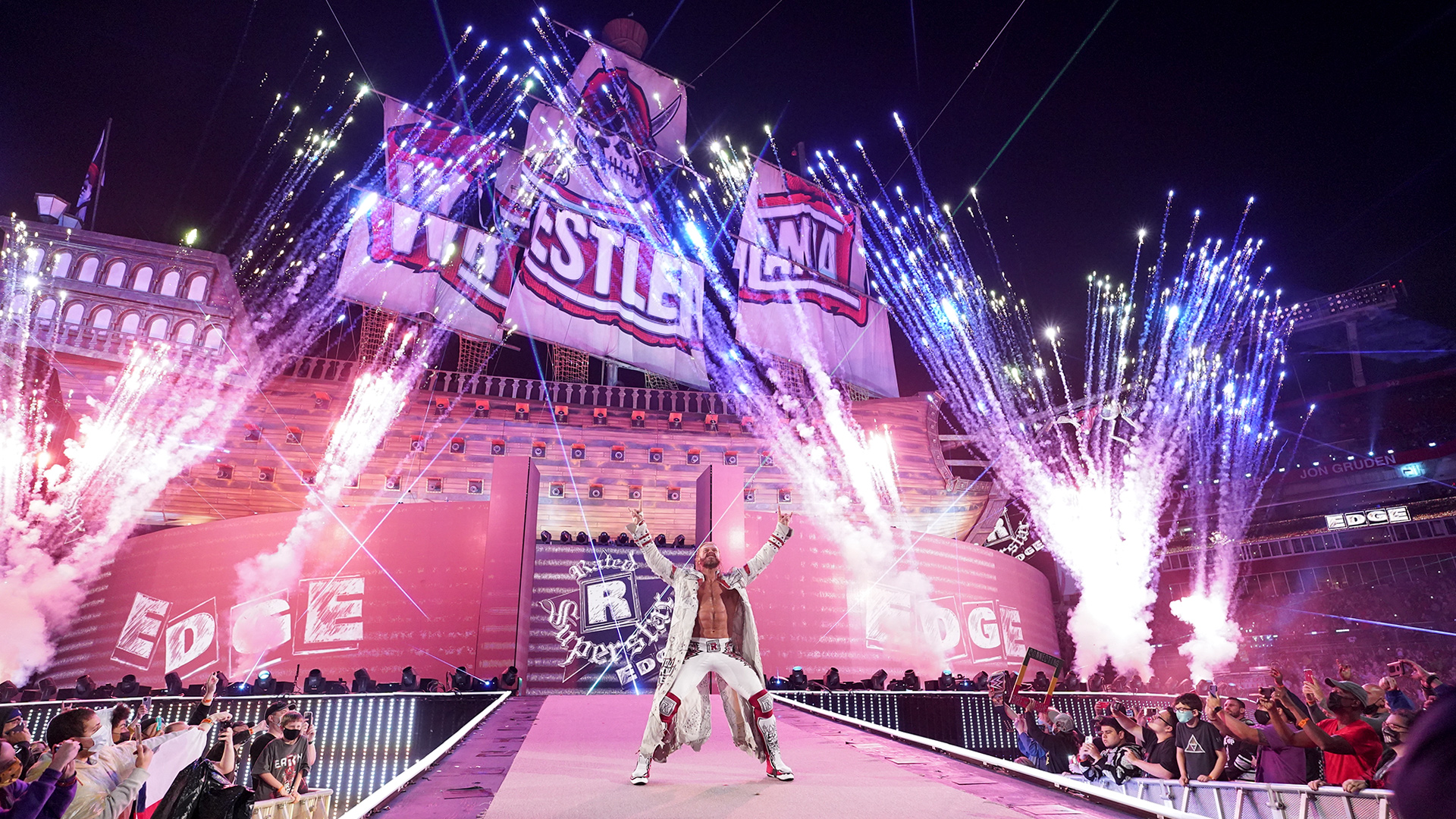 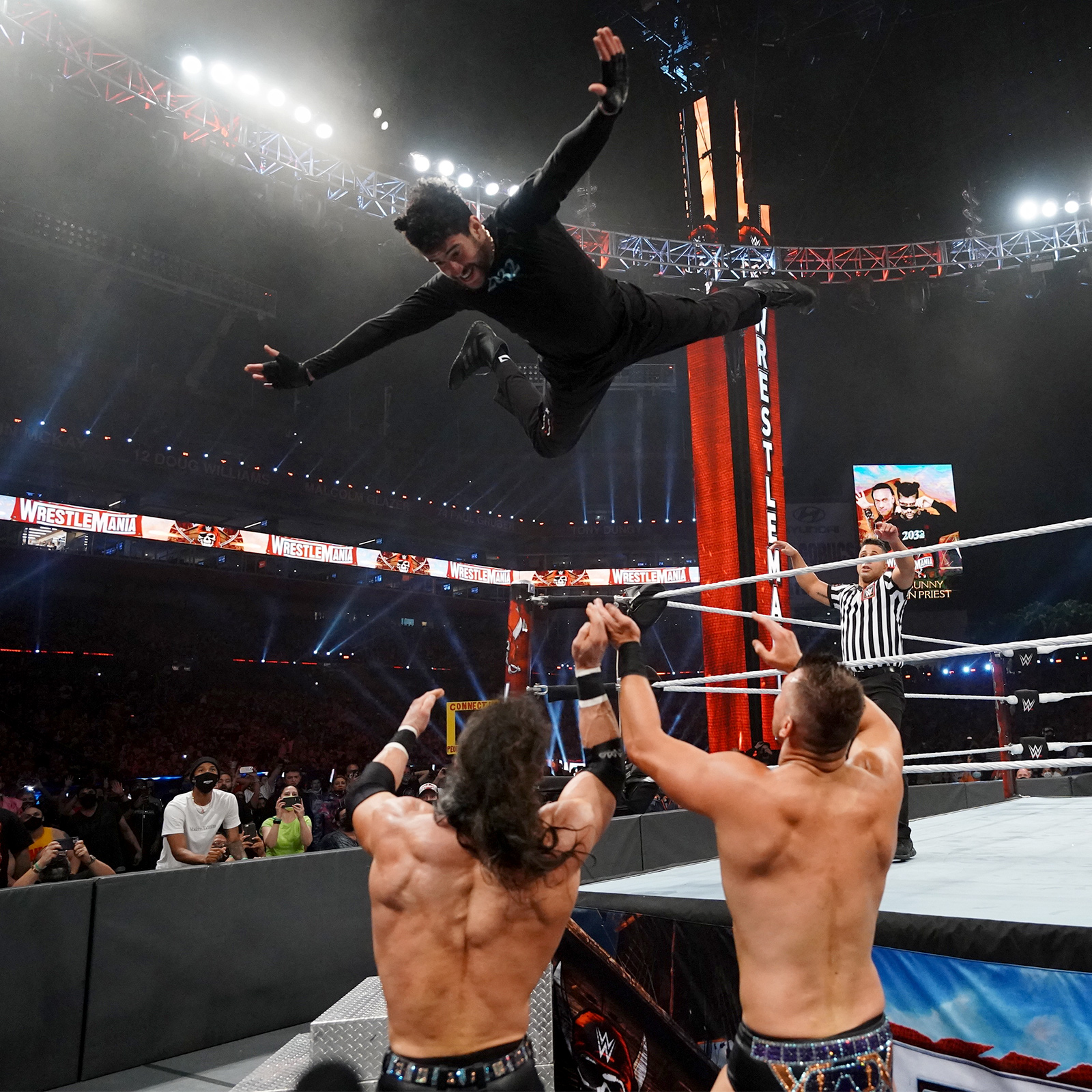 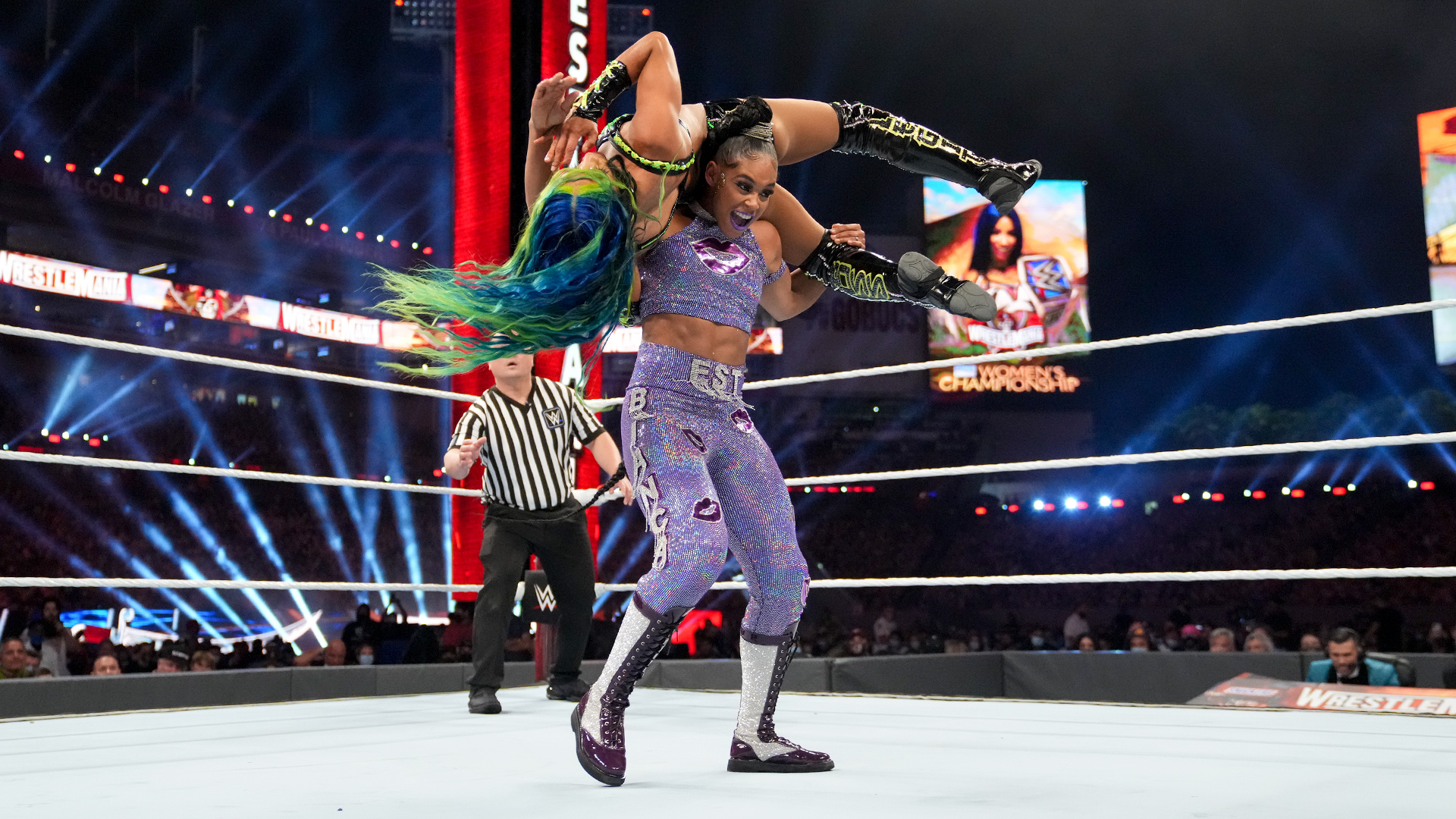 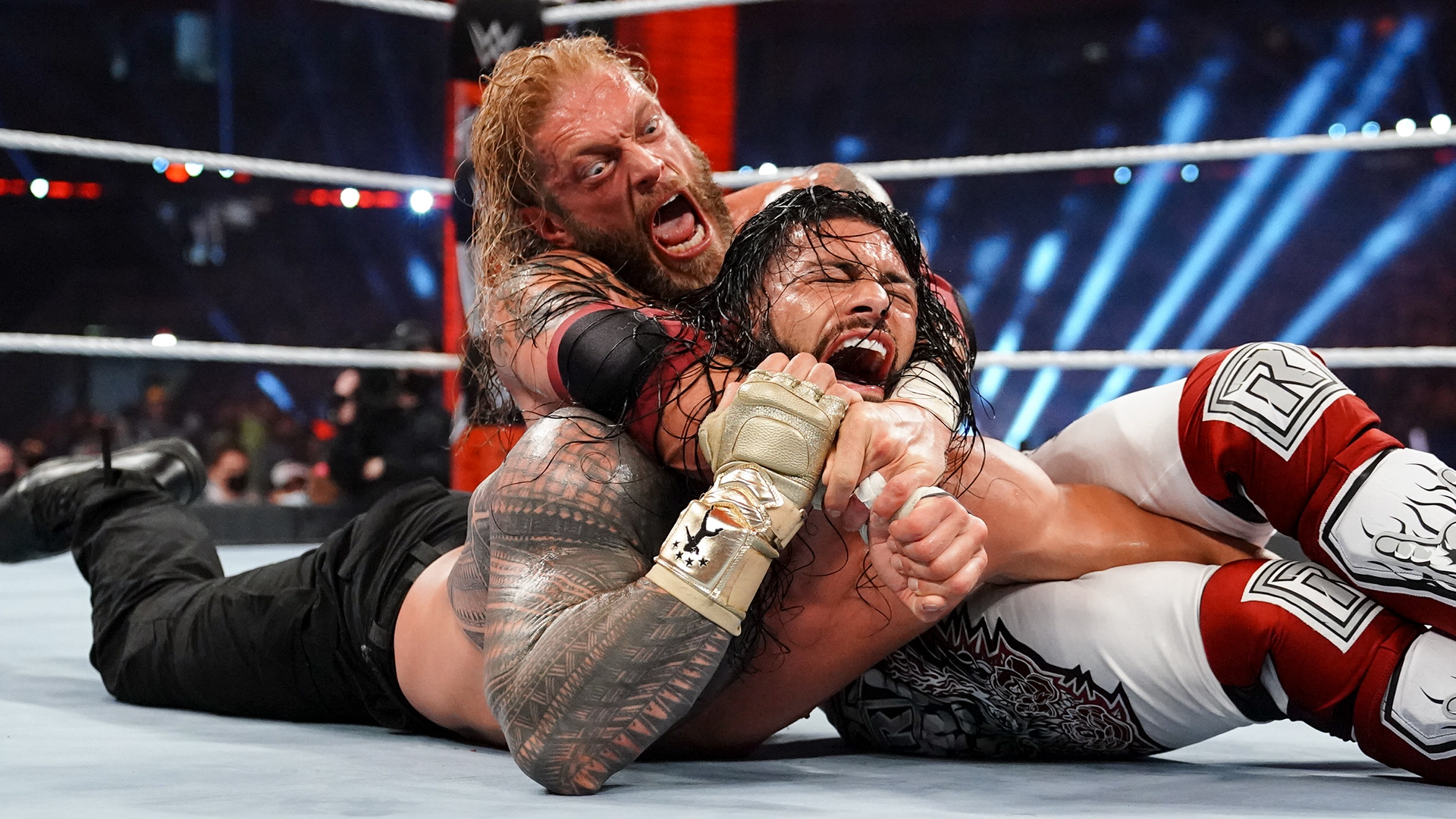