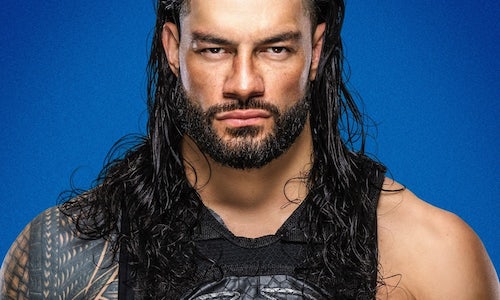 The goal of WWE’s flagship Facebook page is to offer one location for the WWE Universe’s needs. Our network of pages provides the Facebook user more opportunity to define their news feed with content centered around their favorite Superstars and WWE TV programs.

If WWE’s Facebook followers want exclusive backstage photos from Roman Reigns, they can follow Reigns’ page for the best candid shots, plus news, photos and videos from his matches. For the latest preview of Monday Night Raw, they can follow the WWE Raw page.

WWE's Facebook network allows our worldwide fanbase to get updates delivered in the way they choose, from the WWE news sources they prefer, in an informative and entertaining way.

Before a special event, fans can watch free action-packed matches on our pre-shows, which stream live on Facebook. The live coverage continues throughout each event with video highlights and exclusive Superstar interviews.

Additionally, building off the success of the Mixed Match Challenge tournament on Facebook Watch, WWE has launched new live-streaming content brands on Facebook, such as an innovative studio show (WWE’s The Bump), which features in-studio and video call-in guests.

Our creative Social Team members collaborate seamlessly while stationed in all corners of the globe. From the locker room at any of our live shows, to the ground floor of our WWE Media offices, passionate producers create original video content, provide up-to-the-minute coverage for all of WWE's major events, and much more. 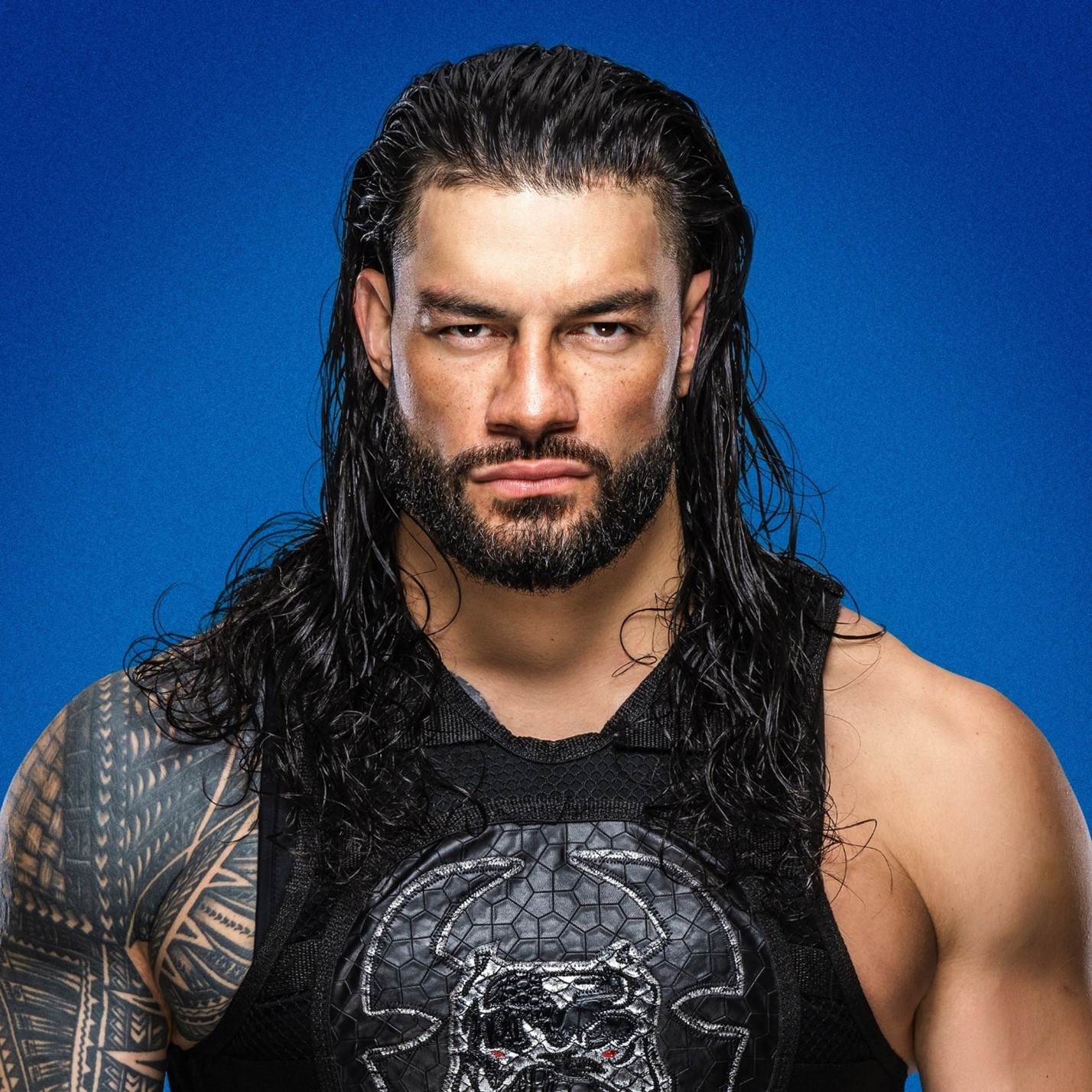 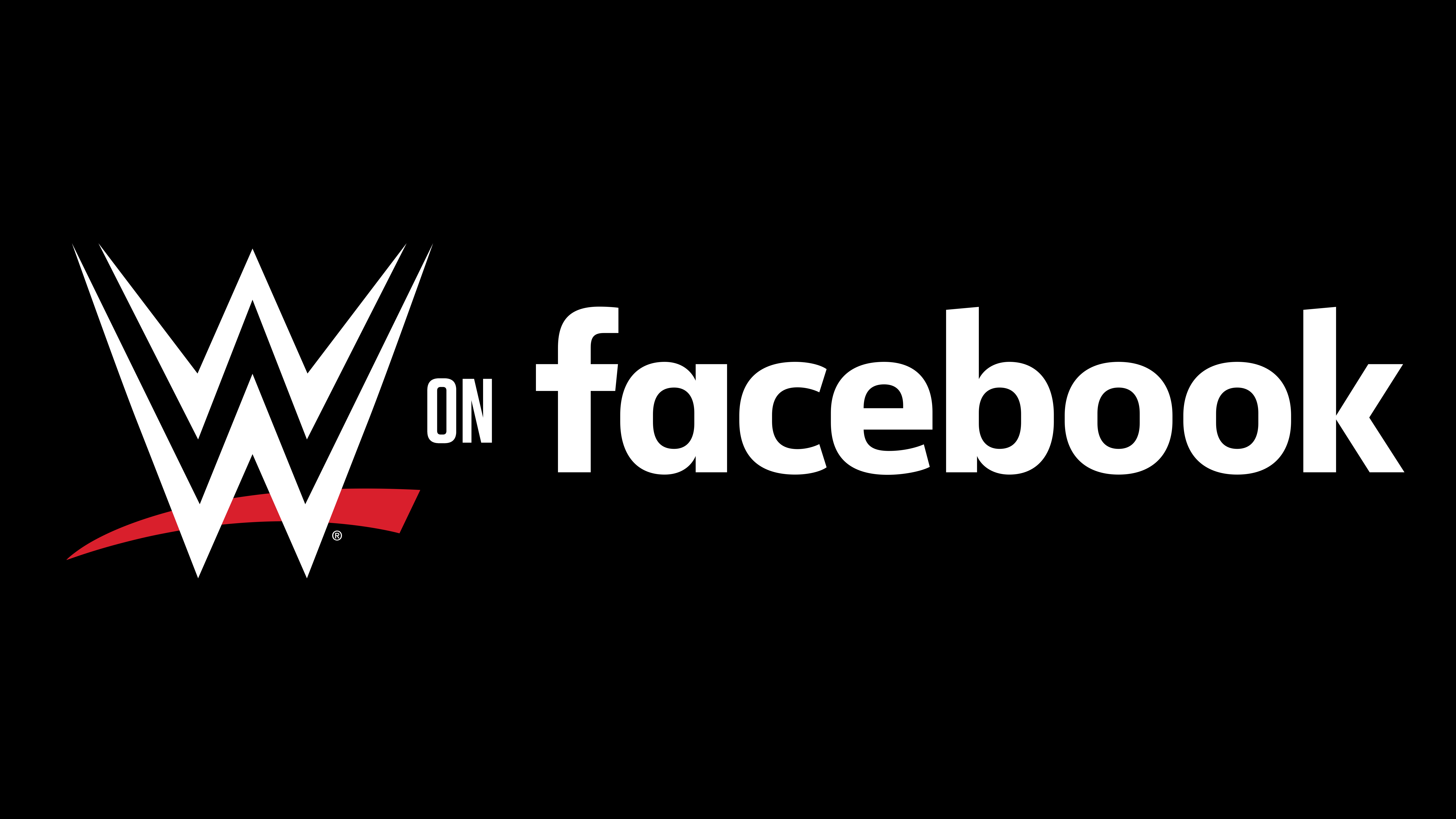