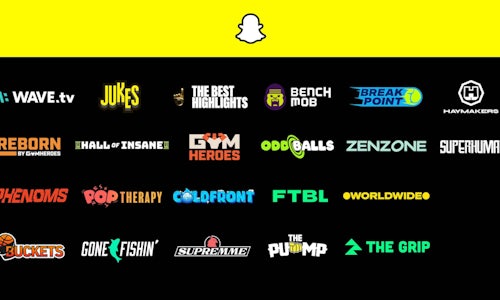 Already a leading sports publisher to Snap, WSE set out to raise the bar even higher with objectives that included the following:

Today’s digital sports fans consume content differently. They want highlights, memes, takes, commentary, analysis, off-field culture, and stories on the players and movements that are shaping the world of sports. This is WSE’s sweet spot.

Leveraging content from leagues and rights holder partners, as well as original content and user-generated content, WSE set about to tell stories in a format that appealed to the video viewing habits of Gen-Z and millennials.

WSE content is broad and deep, from traditional mainstream sports to physical feats, backyard sports, and other oddities -- like hot air balloon performance art -- that appeal to digital sports fans. This diversity in storytelling is key, but it goes far beyond a focus on alternative sports. WSE is committed to spotlighting marginalized groups of people who are accomplishing incredible feats of athleticism (and occasionally pop culture!).

WSE follows the data, and when content starts to gain traction, WSE acts quickly, digging deeper to tell those stories. This net new content keeps WSE followers engaged. Among WSE’s most popular Snap shows are GYM HEROES that spotlights the fitness journeys of incredible everyday people; POP THERAPY that features the work of physical therapists; and PHENOMS that tells the motivational and transformation stories of female athletes. 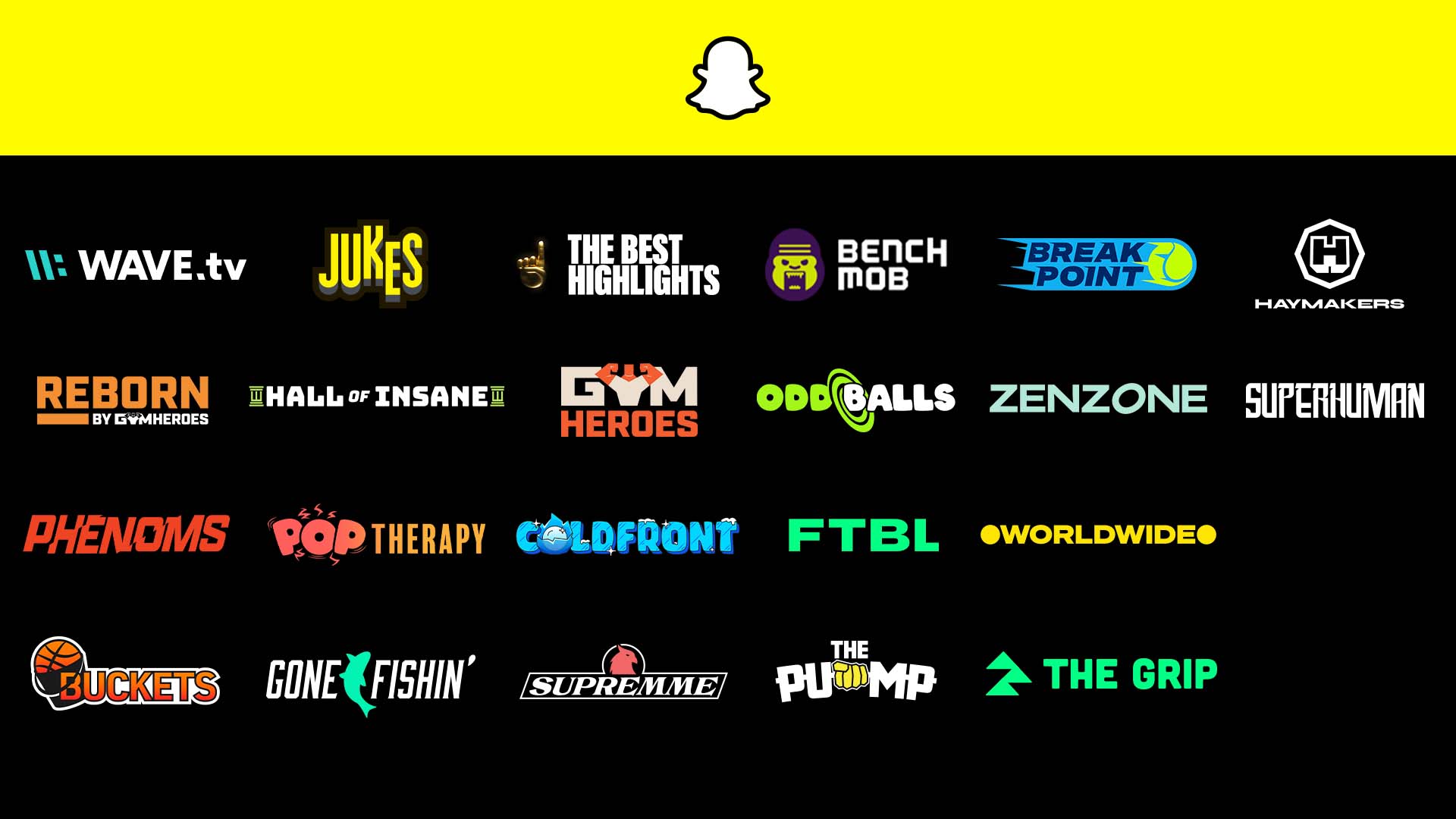